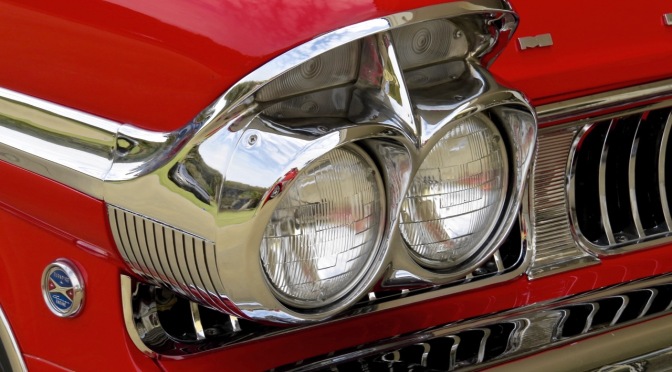 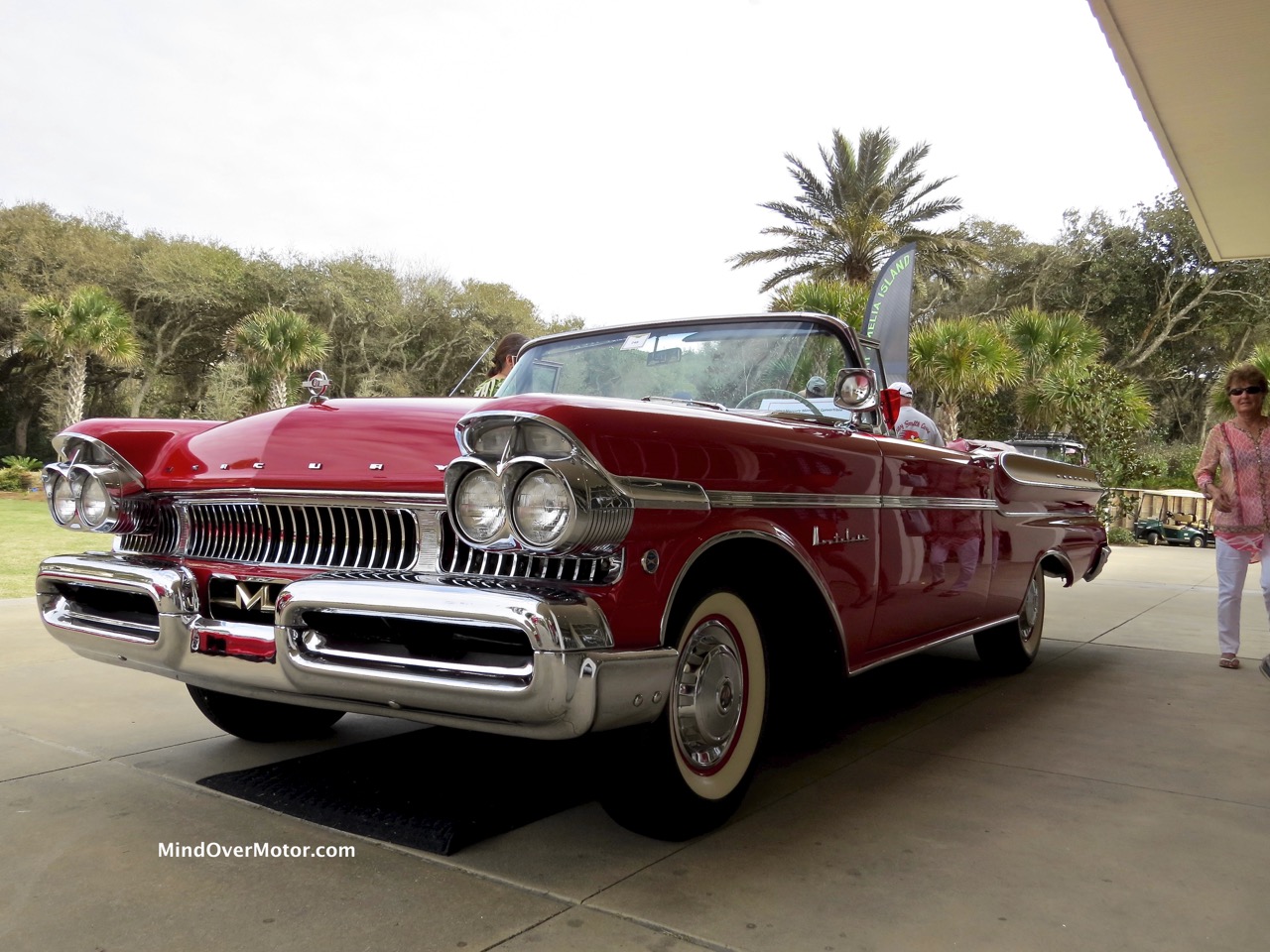 It’s not often that I feature a Mercury here, but the Turnpike Cruiser might be one of the brand’s best-kept secrets. Covered in chrome, good cheer, and lashings of paint, this was a car to be seen in during the late Fifties. Mercury made less than five thousand Cruisers that year and these are among the most sought-after Mercuries of the 1950s, with the early Fifties coupes usually bringing crazy money thanks to their custom heritage. 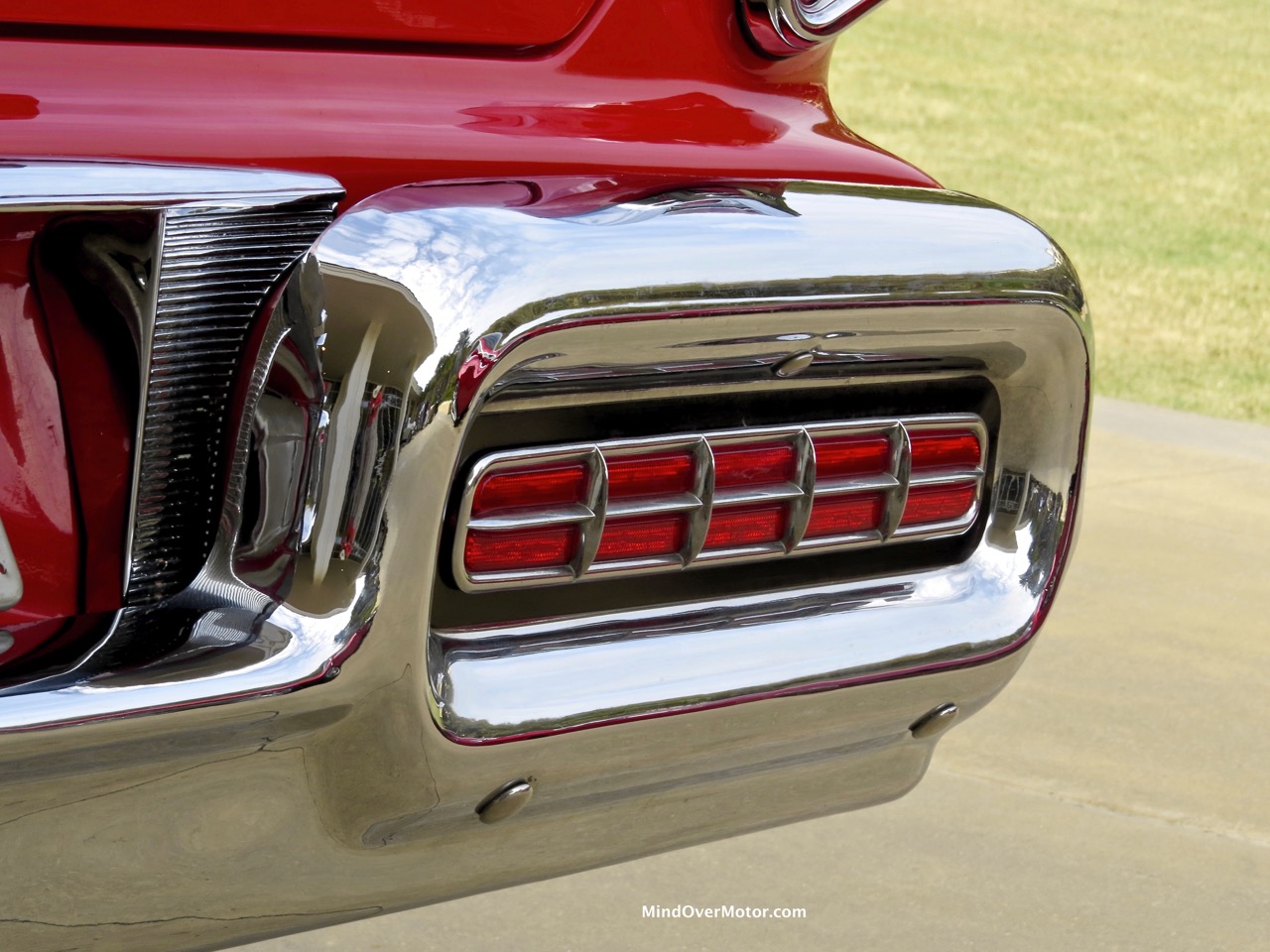 This Mercury has a a bit of a special history. Before its current owner purchased it, this Turnpike Cruiser spent time in the famous “57 Heaven Museum” in Nashville Tennessee, of Dick Clark fame. The gold rear fender inserts, tufted seats, stunning interior finish, and fetching whitewall tires all added to the allure of this Mercury in Northern Florida a few months ago. The auction house had this car going for at least $100,000–which doesn’t seem out of place for a car as sorted as this one. Enjoy the photos of this rarely-seen Fifties treasure. 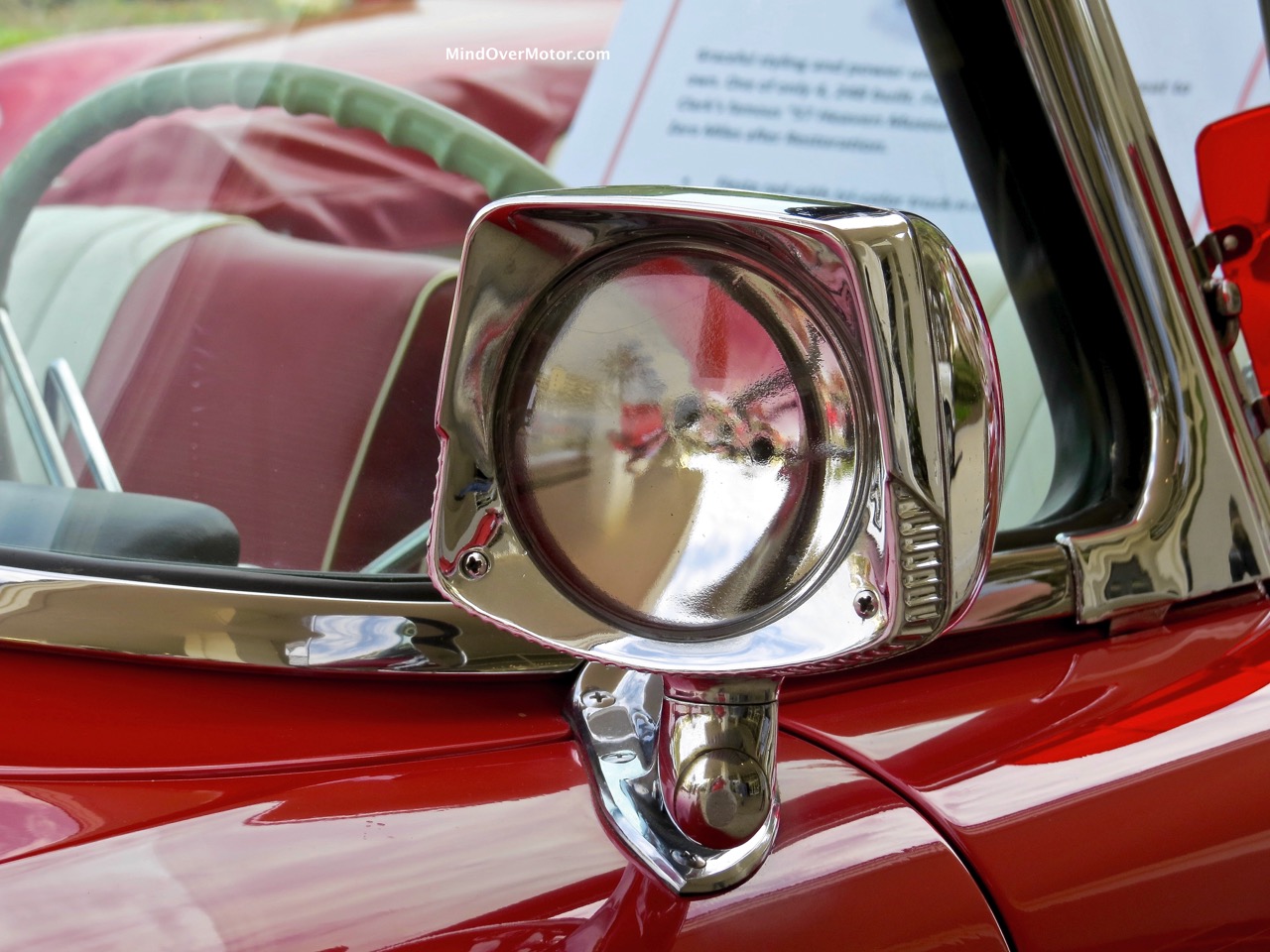 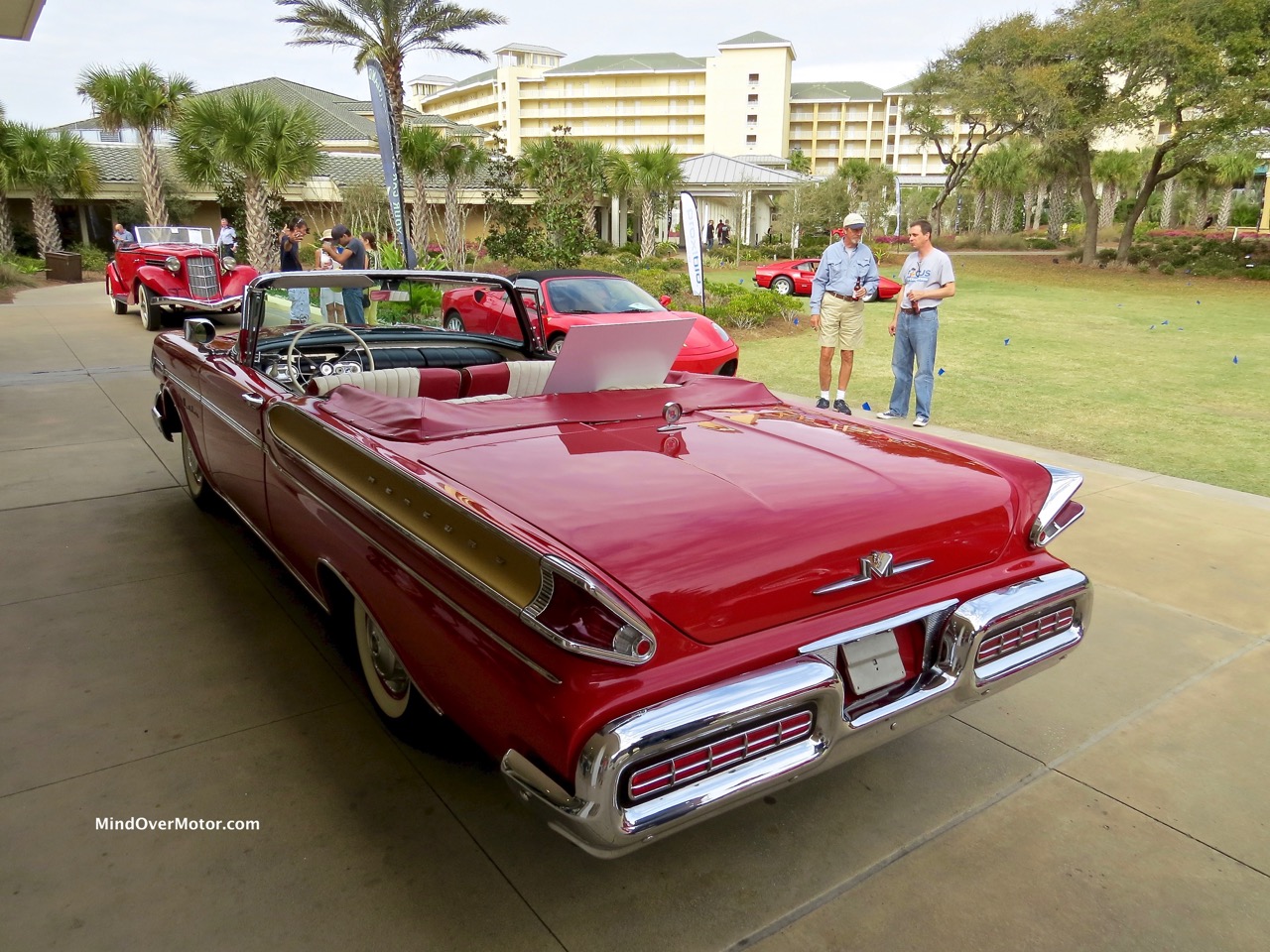 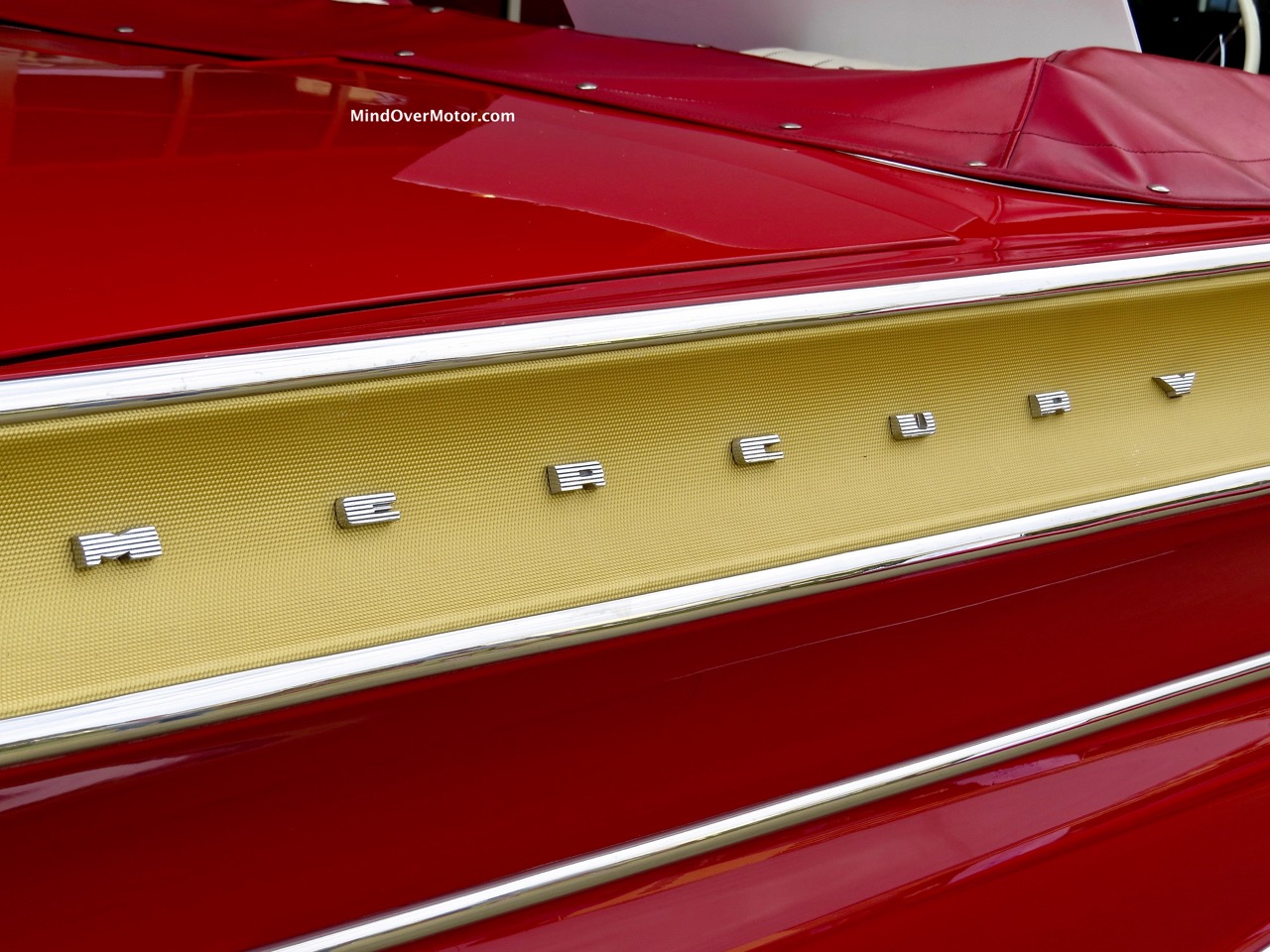 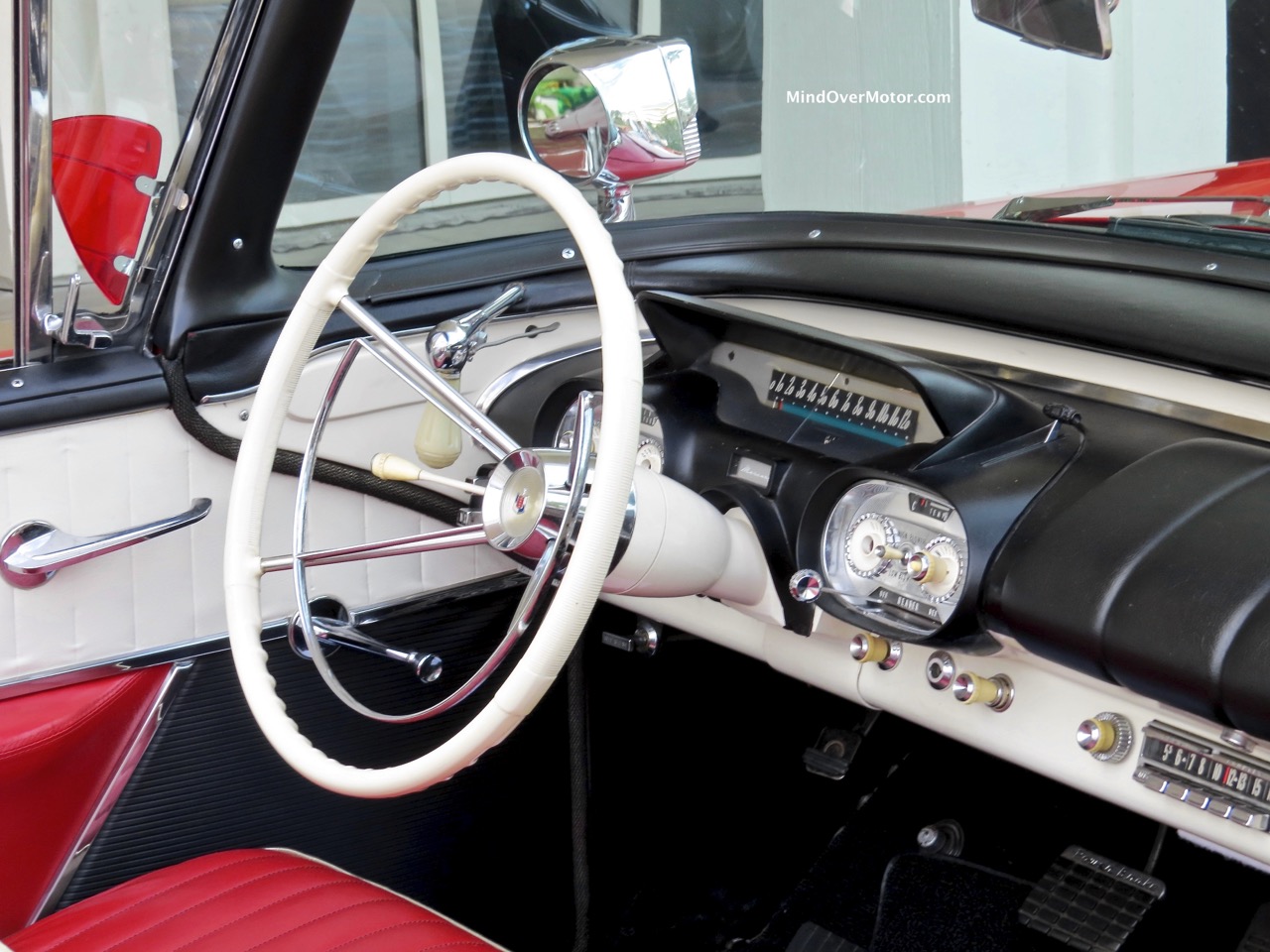 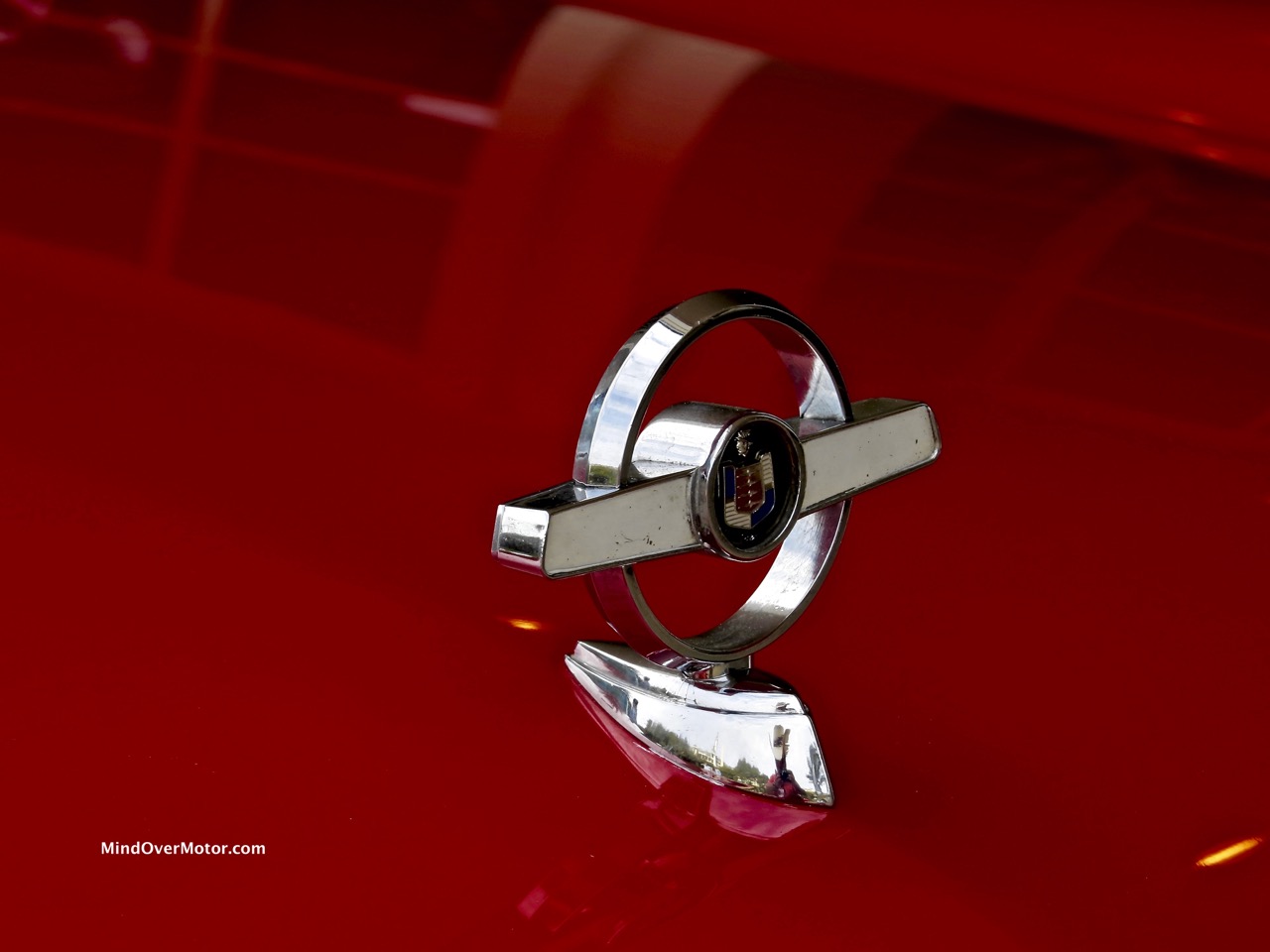 One thought on “1957 Mercury Turnpike Cruiser at the 2016 Hollywood Wheels Auction, Amelia Island” 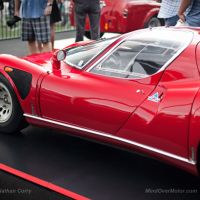