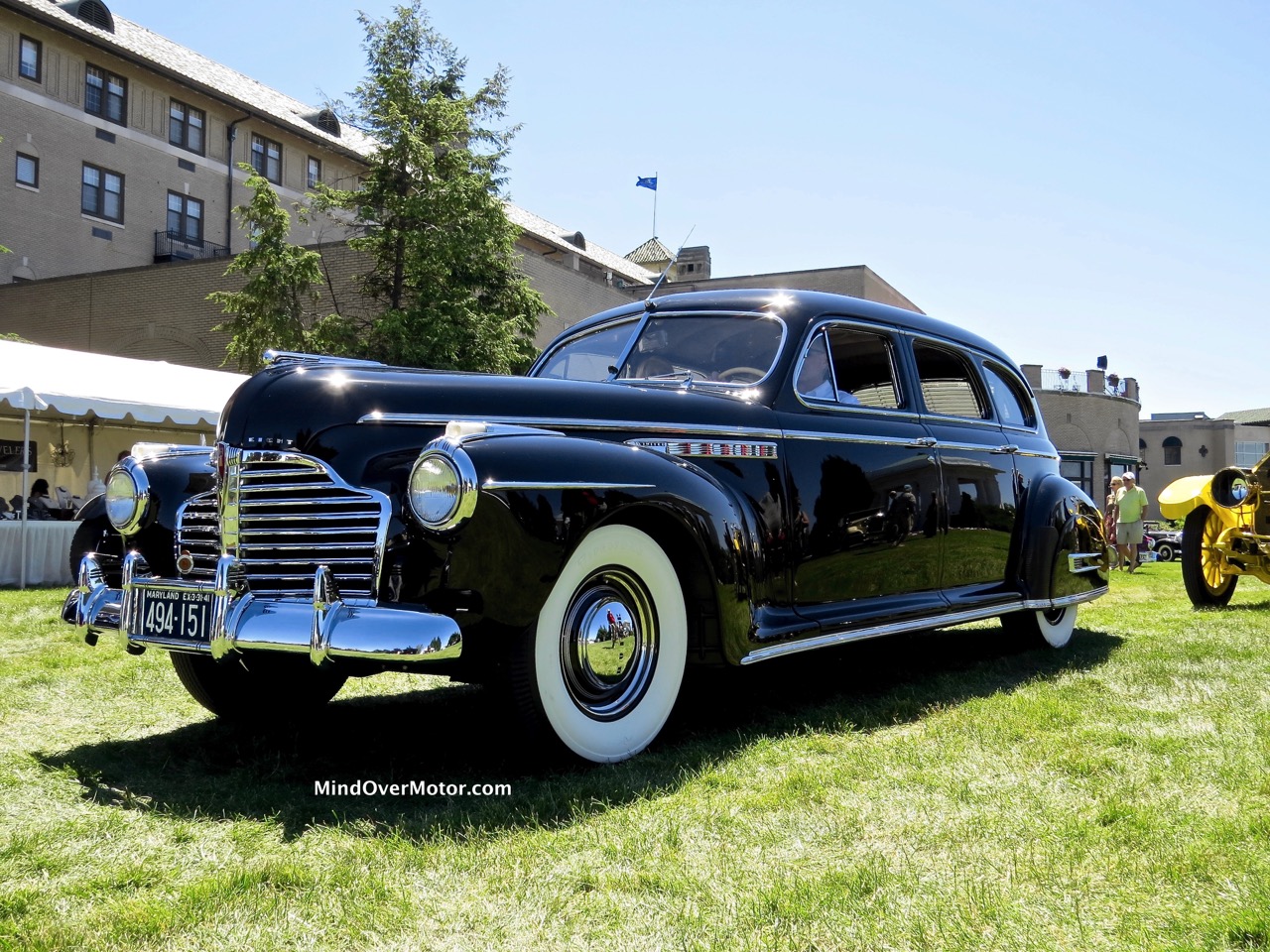 In the late 1930s, Buick launched their most high-end car to date, the Limited. This hulking, intimidating sedan became their flagship, and with a smooth-like-butter straight 8 under the hood, it took the rich folks in America’s money without much help. Not many were made (Cadillac apparently was upset with its cheaper sister division selling a like-sized car) and as a result, when war broke out in 1942, the Limited did not return after the war ended, until the Fifties came about. This 1941 example is finished beautifully and the chrome shined brightly against the sun-kissed sky this weekend in Hershey. I haven’t seen many prewar Buicks, and I hope this is the start of a trend as these cars really are overlooked in the collector market at this point. Enjoy the photos of this rarely-seen American classic. 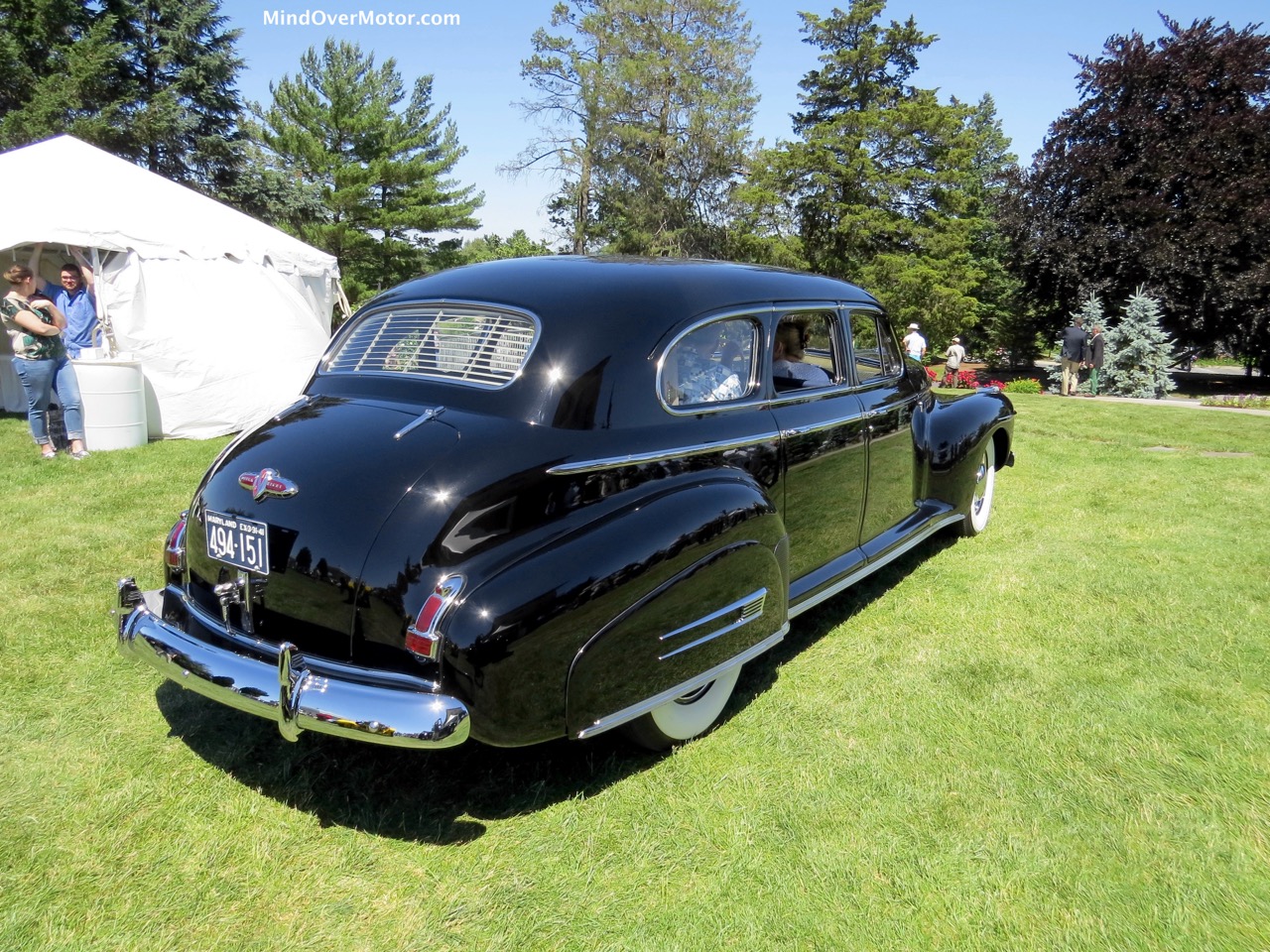 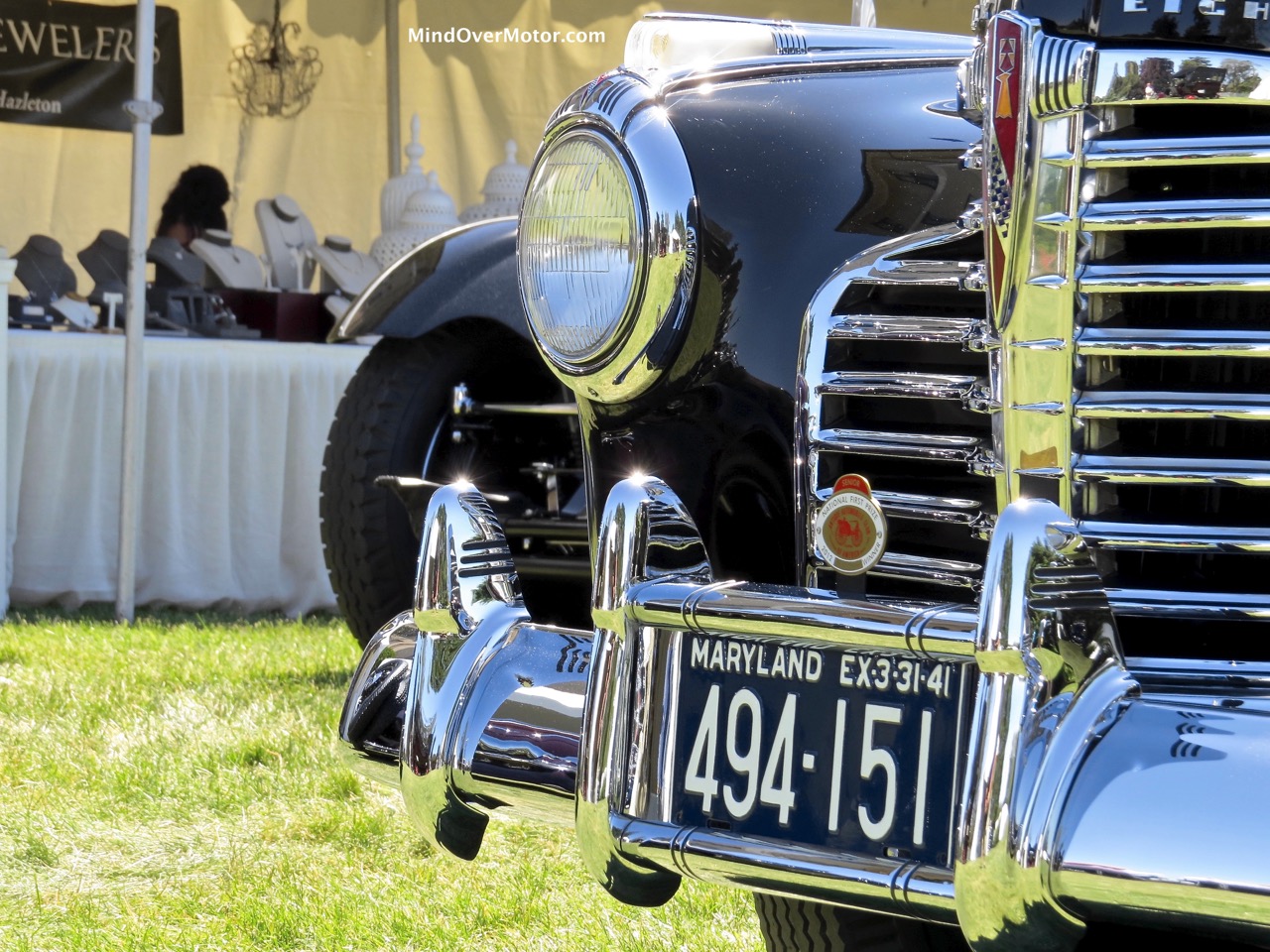 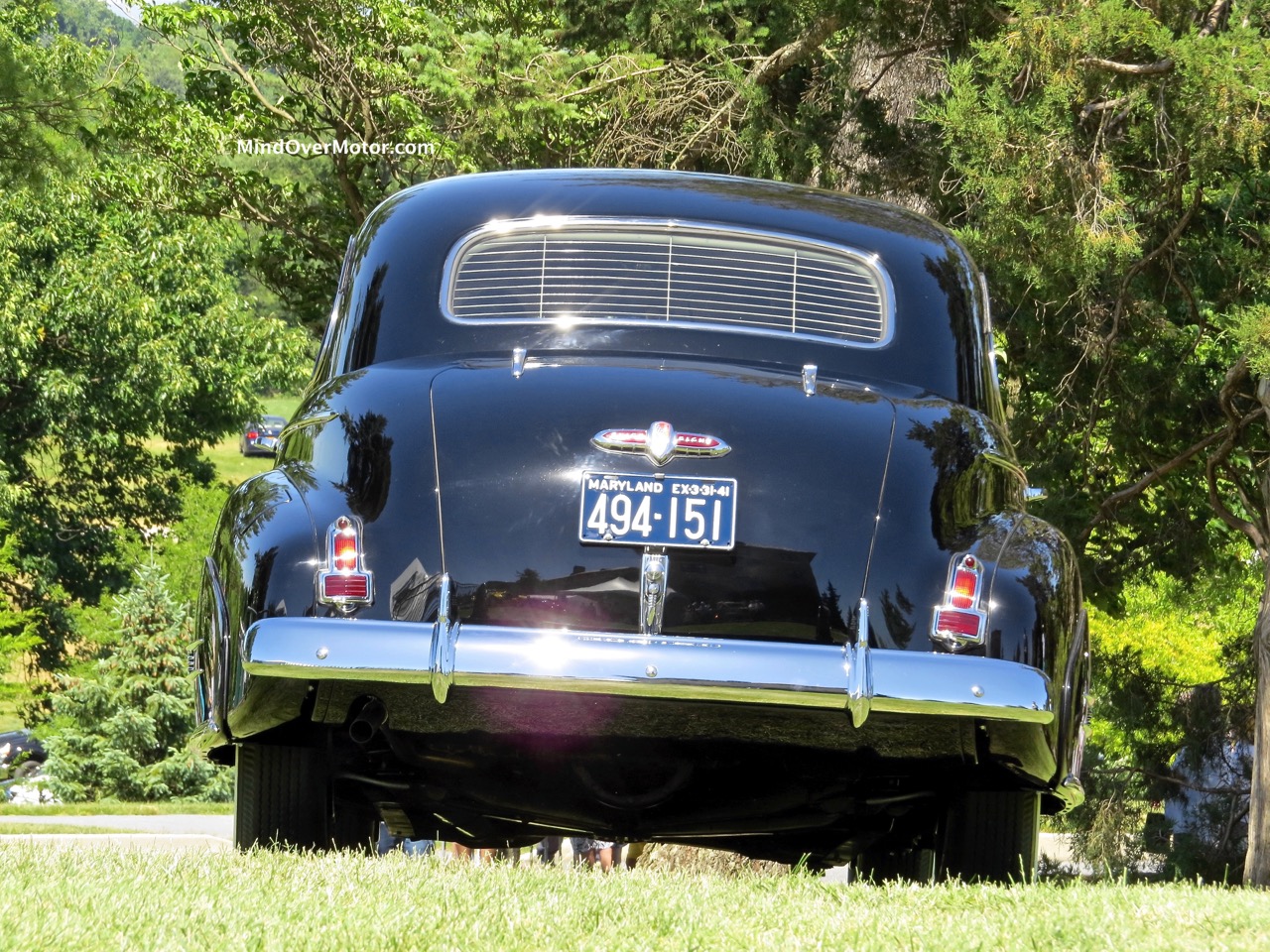 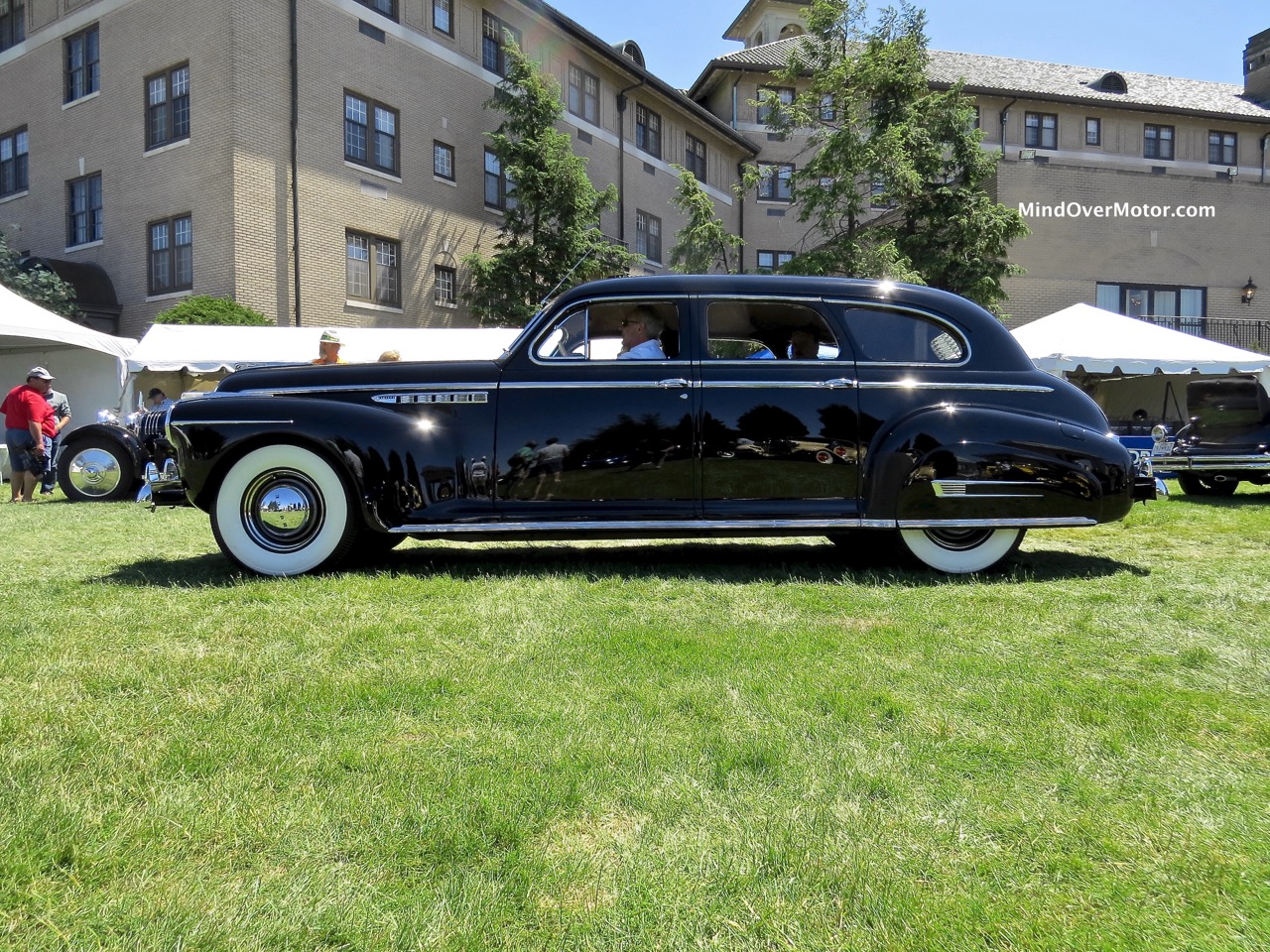