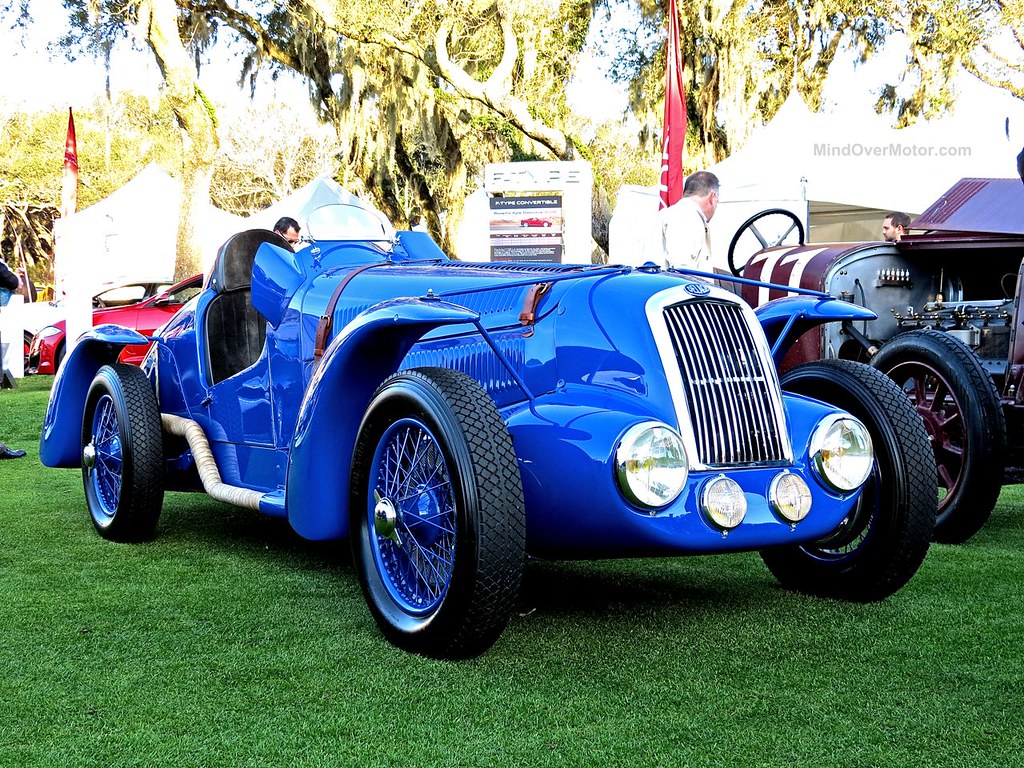 1939, we all know what was happening in Europe at that time, but on the brink of the second World War, this Delage was competing in the last races before the onset of mass destruction.

It was the end of an era for the automobile, and after the war things would be faster, but they sure wouldn’t look as good. I mean look at the swooping fenders on this thing, it was as much about style as it was about speed. Pre-war era racing was a unique time in automotive history, one that will never be equalled in many respects. Racing had a lot more charm back then, it was more dangerous for it, but that also added to the appeal.

Enjoy daydreaming about this French masterpiece! 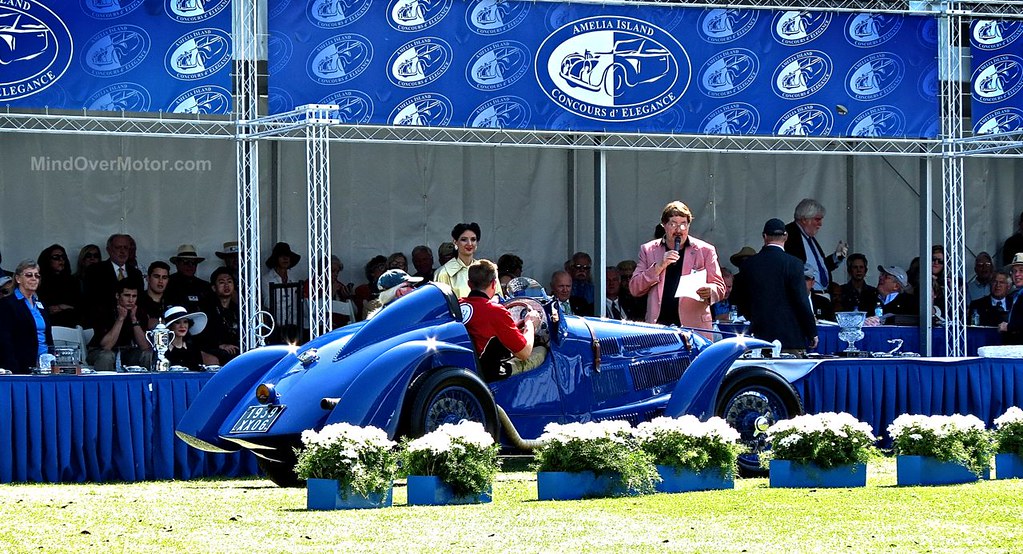 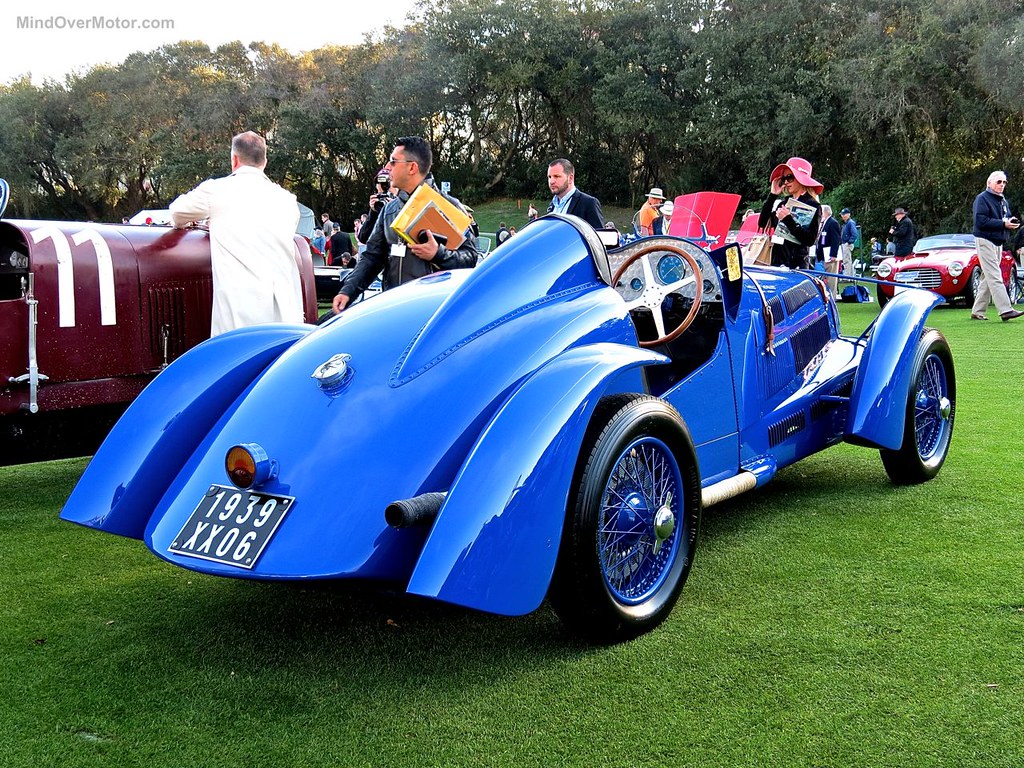 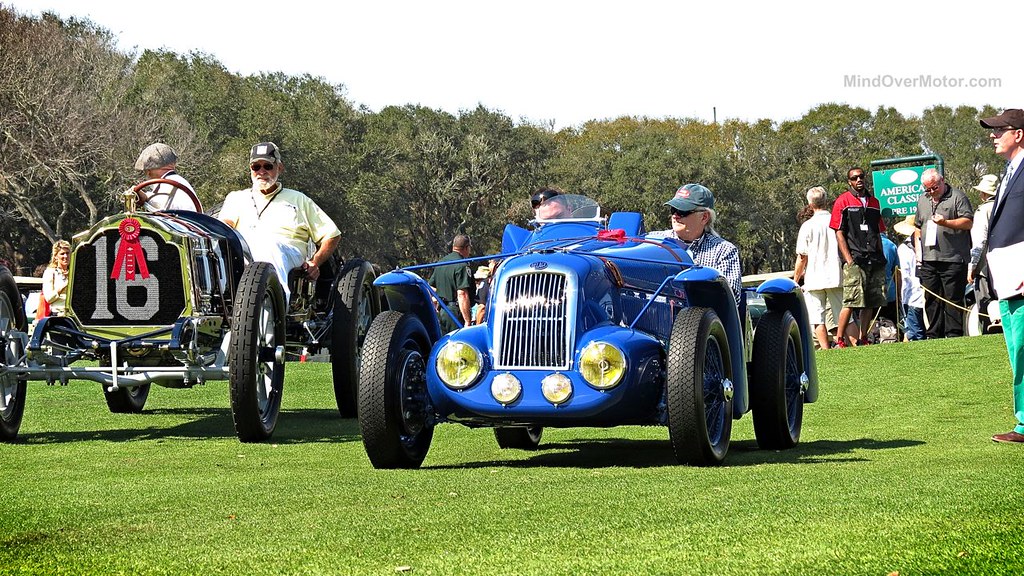