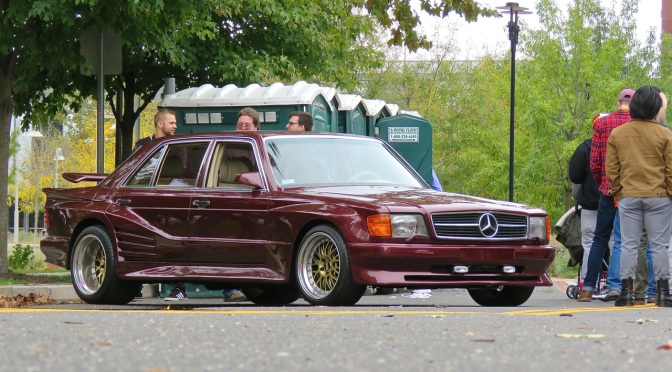 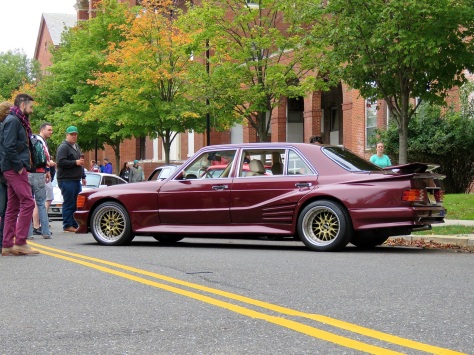 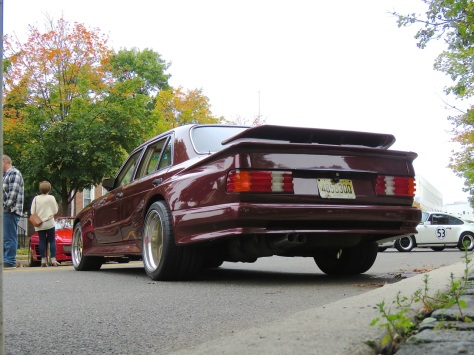 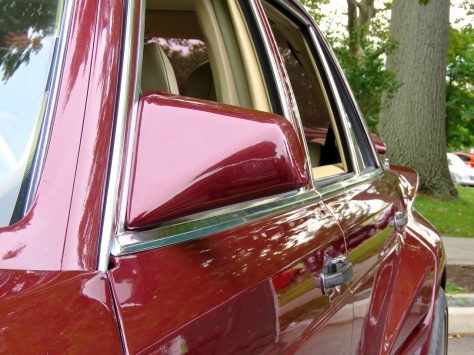 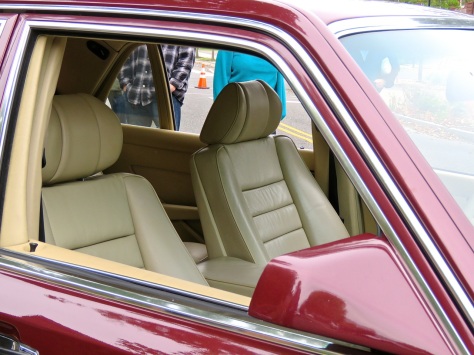 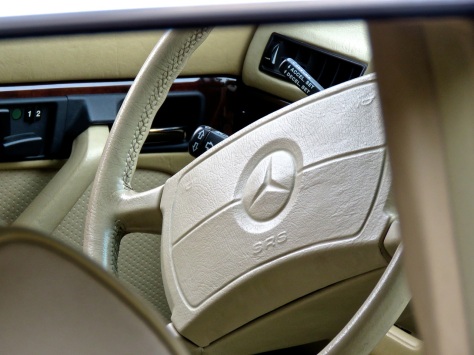 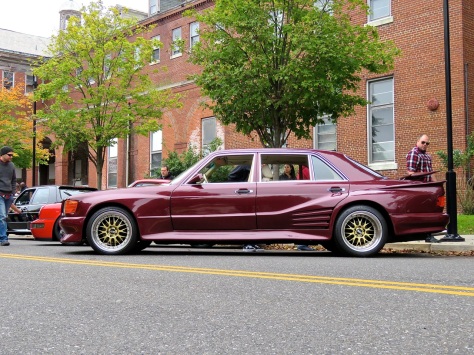 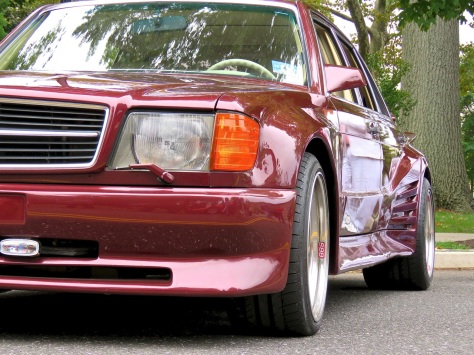 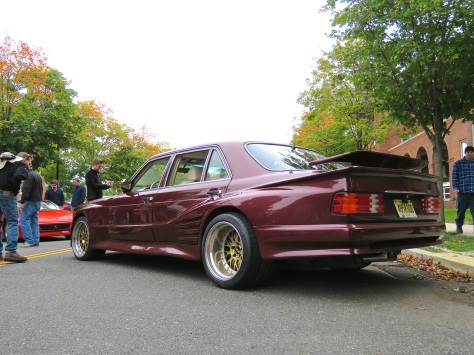 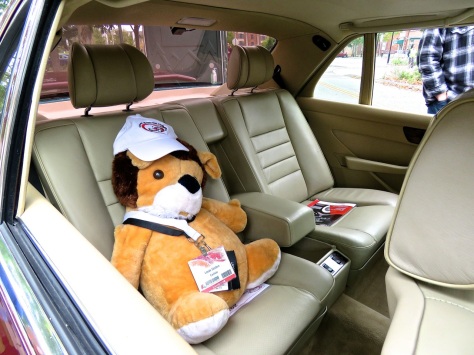 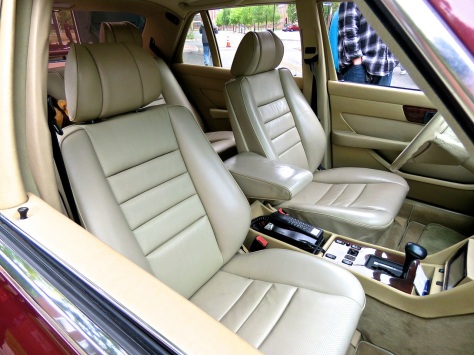 2 thoughts on “1987 Mercedes 560 SEL Koenig Specials, the “Raddest in Show” at Radwood Philly”