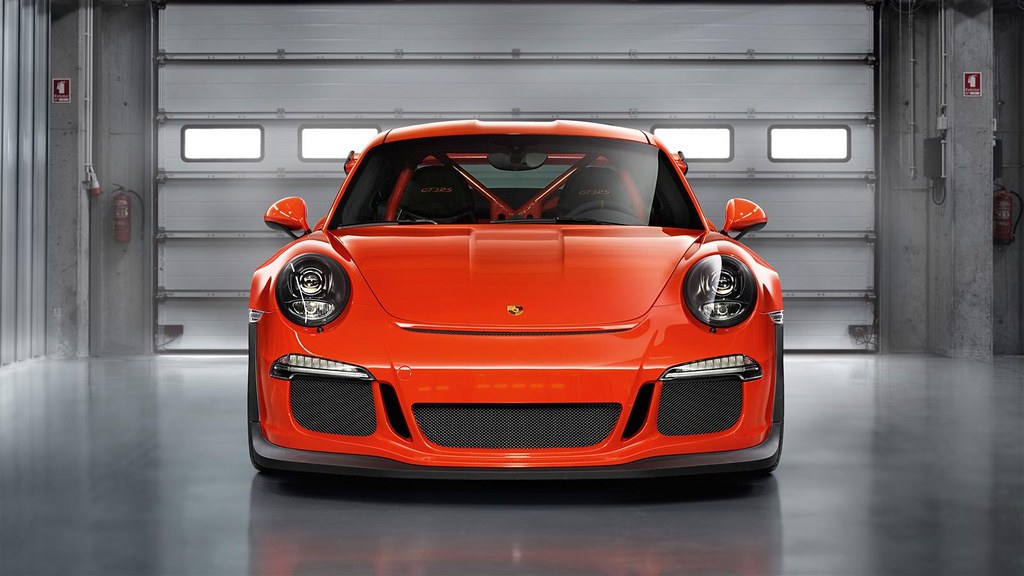 The new Porsche 991.2 GT3 is rumored to be essentially like the previous 4.0L RSs, with Porsche’s mighty 4.0L flat six, around 500hp, and a choice of two or three pedals. Meanwhile, the new 911 RSR racecar is a mid engined now. So the next 991.2 GT3 RS finds itself at a fork in the road. Should it stay as the ultimate rear engine track crusher? Or should it be based on the new mid engine RSR, staying true to form as a racecar for the street?

If the new 991.2 GT3 RS were to be based on the mid engine RSR, it could create a break-point between rear and mid engine 911 models, which would amount to the line between sports cars and supercars.

The rear engine 911 is a great sports car, maybe the greatest, because it offers a totally unique driving experience. However, Porsche clearly knows they’re pushing the boundaries of what a rear engine layout can do. The fact that the new 911 RSR racecar is blatantly mid engine just makes it obvious, but Porsche has been pushing the 911’s engine more and more forward of the rear axle with each new generation. At this point, the current 991 is extremely close to technically being a mid-engine car.

Look, whether it happens within the 991.2 generation or not, I think a mid engined 911 GT model, or lineup of models, is absolutely coming. People want what the racecar has, and now the racecar has its engine in the middle.

I do think the basic 911 Carrara up through GT3 and Turbo models should remain “rear engine” sports cars to stay true to form. After all, a rear engine is the defining feature of a Porsche 911. That said, I also think that opening up a range of mid engine 911 supercar models at the top of the range creates a healthy evolution for the Porsche brand. Okay, sure, maybe they might call the new mid engined cars by a name other than “911”, but they would essentially be mid engined 911s. For those of you scoffing right now, appalled at the idea of a 911 with an engine in the middle, just remember there’s already a major precedent for this from the late 90s; it’s called the 911 GT1. 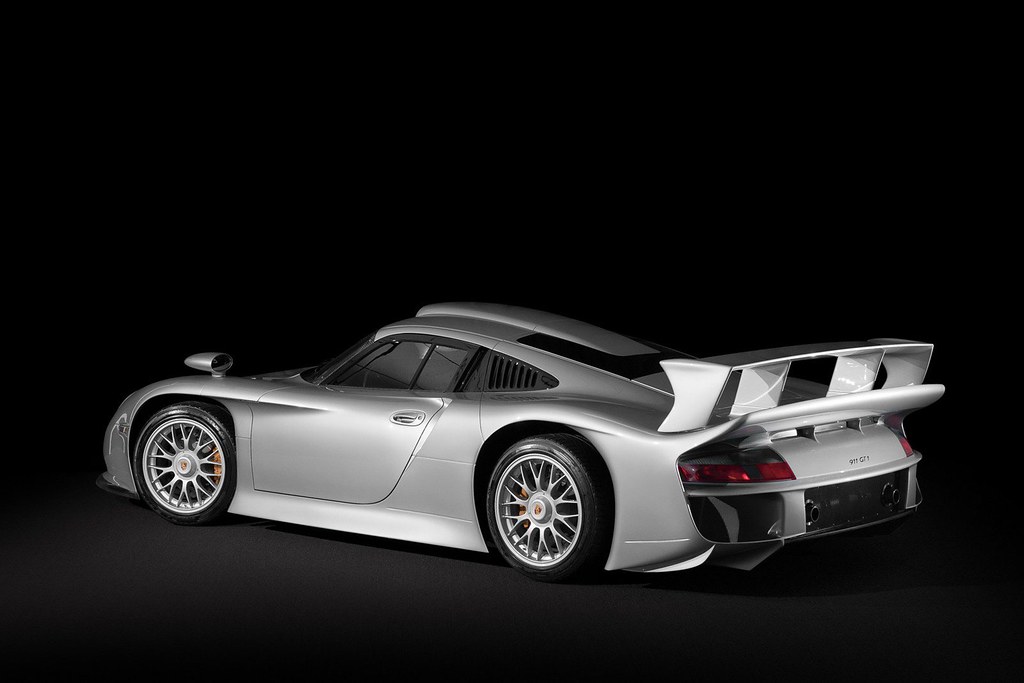 What I think may happen here is the 911 GT3 and Turbo will be the top of the rear engined 911 range. Then the hardcore GT3 RS will kick off the new range of mid-engine, 911 GT1-style supercars derived from the RSR. The GT3 RS would have the rumored 4.0L+ naturally aspirated flat-six, as well as a host of track-ready features. Porsche should then offer turbocharged models of the mid engine 911 supercar, ready to compete directly with the Ferrari 488s, Ford GTs, and McLaren 650s of the world. Maybe that would be the “GT2”, and then have a “GT2 RS” with an upgraded turbo engine (a turbo 4.0?) and all of the trackday tricks of the GT3 RS.

This is all just me pondering at this point, but if you remember back a couple years, there were rumors of Porsche wanting to develop a mid engine supercar above the 911 Turbo but below the 918. This would be that car, clear as day. Porsche had supposedly sacked the idea, but now they have a racing program with a mid engined 911 RSR?

It sure seems like they’re headed in this direction…