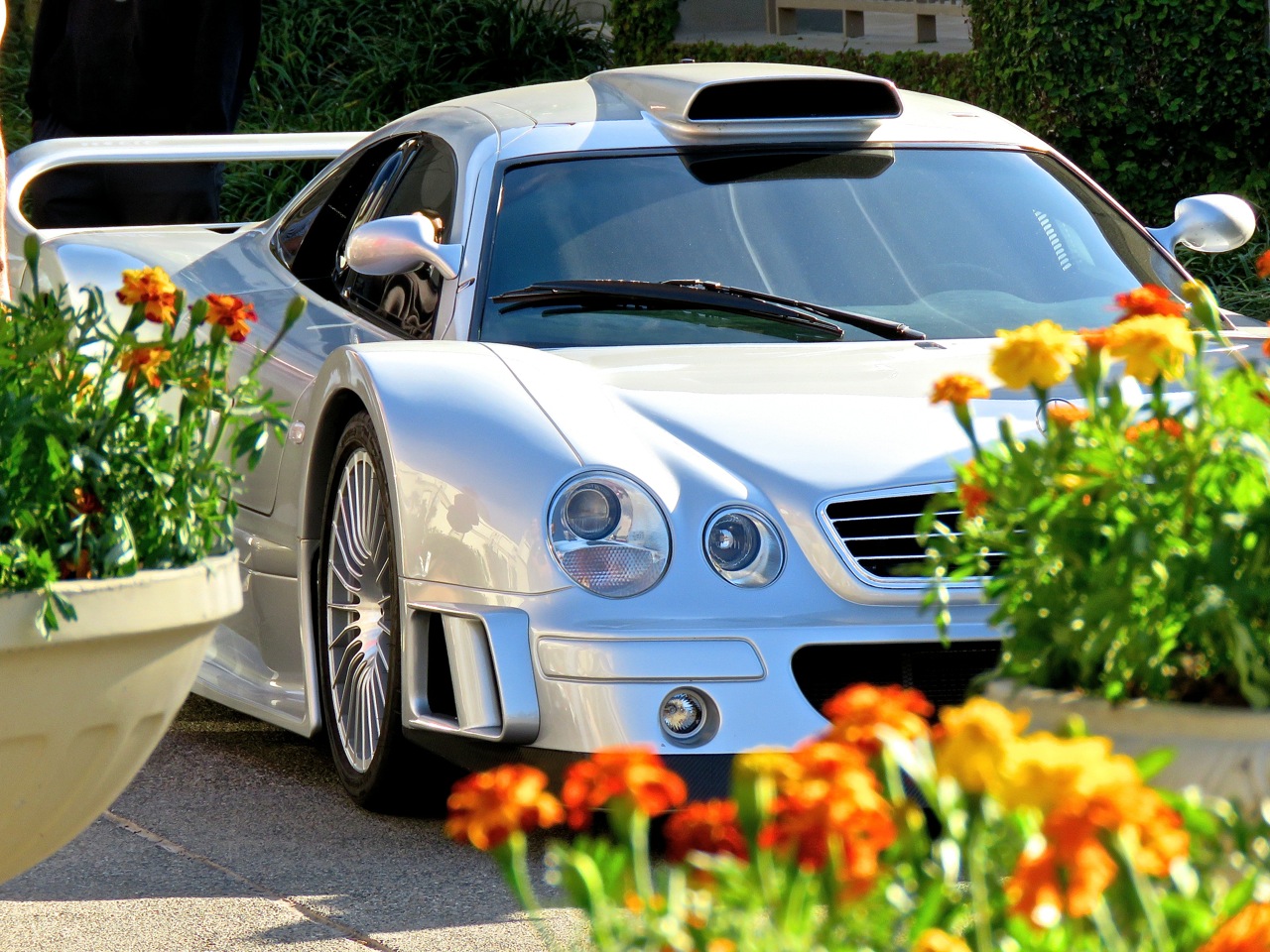 This was one of those HOLY SHIT moments. I go out for a test drive, come back, and there’s a literal unicorn sitting in the courtyard in front of the Ritz. I mean I had literally seen a McLaren F1 go by out on the road just a few minutes before, and what could possibly top that? A Mercedes CLK GTR is one of the few that could, and there it was!

This is only the second CLK GTR I’ve ever seen in person, and the only one actually in a public setting that had been driven in on the road. Just 25 CLK GTR road cars exist on our Earth, making it more than twice as rare as the mighty McLaren F1. It is such an insane machine, even in the company of other incredible cars it just trumps them.

For those unfamiliar with the Mercedes CLK GTR, it is quite literally a street-legal LeMans racing car. Back in the late 1990s carmakers had to build a small production run of street-legal versions of their racecars if they wanted to compete in the GT1 class at LeMans. Mercedes had the CLK GTR, McLaren had the F1, and Porsche had the 911 GT1. There were also a number of similar, more obscure GT1 homologations from Lotus, Nissan, Toyota, Lamborghini, and others.

The CLK GTR is powered by an AMG-built V12 producing somewhere in the neighborhood of 600hp, although this particular GTR appears to have had some extra work put into it so it may be even more. 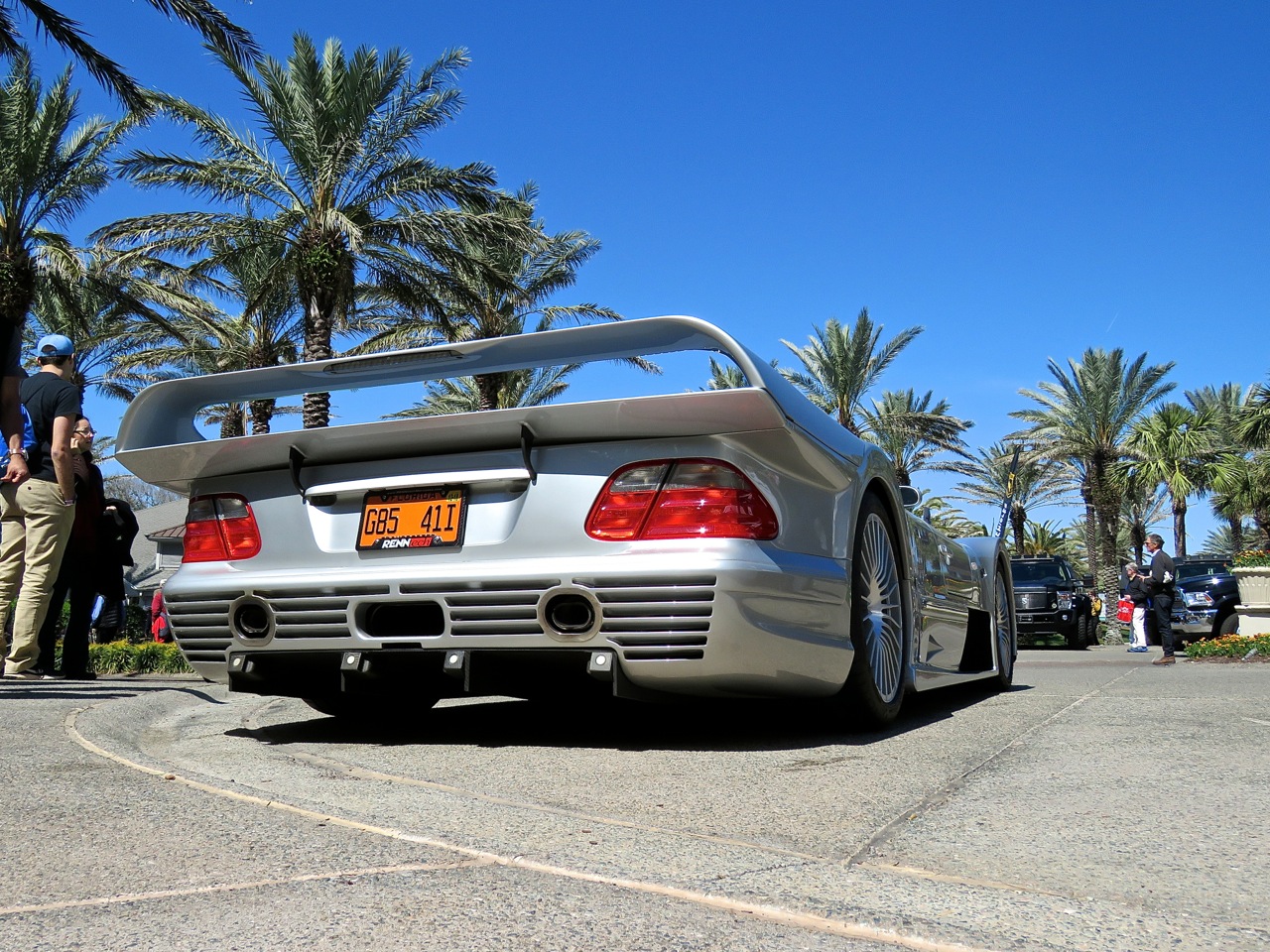 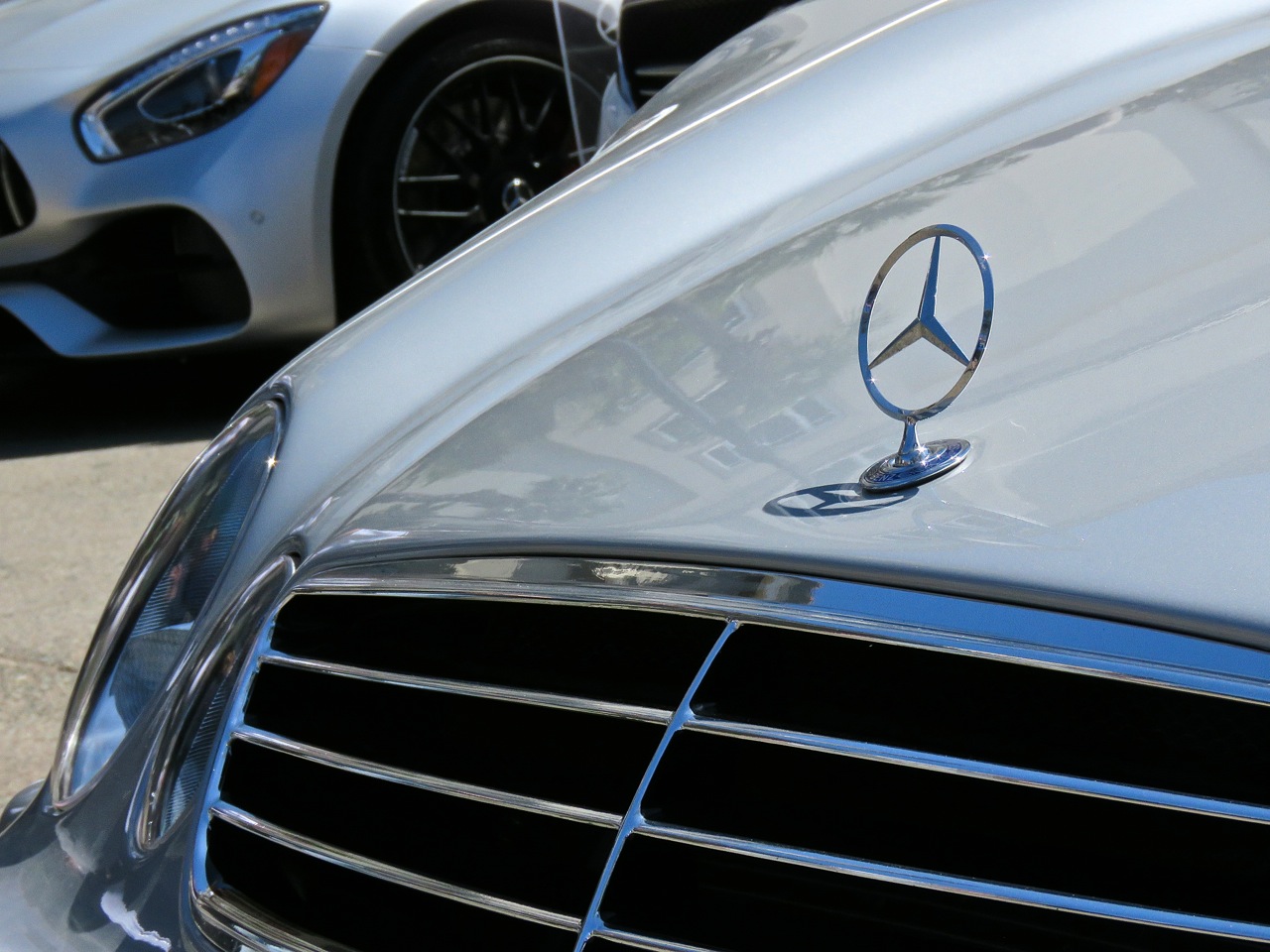 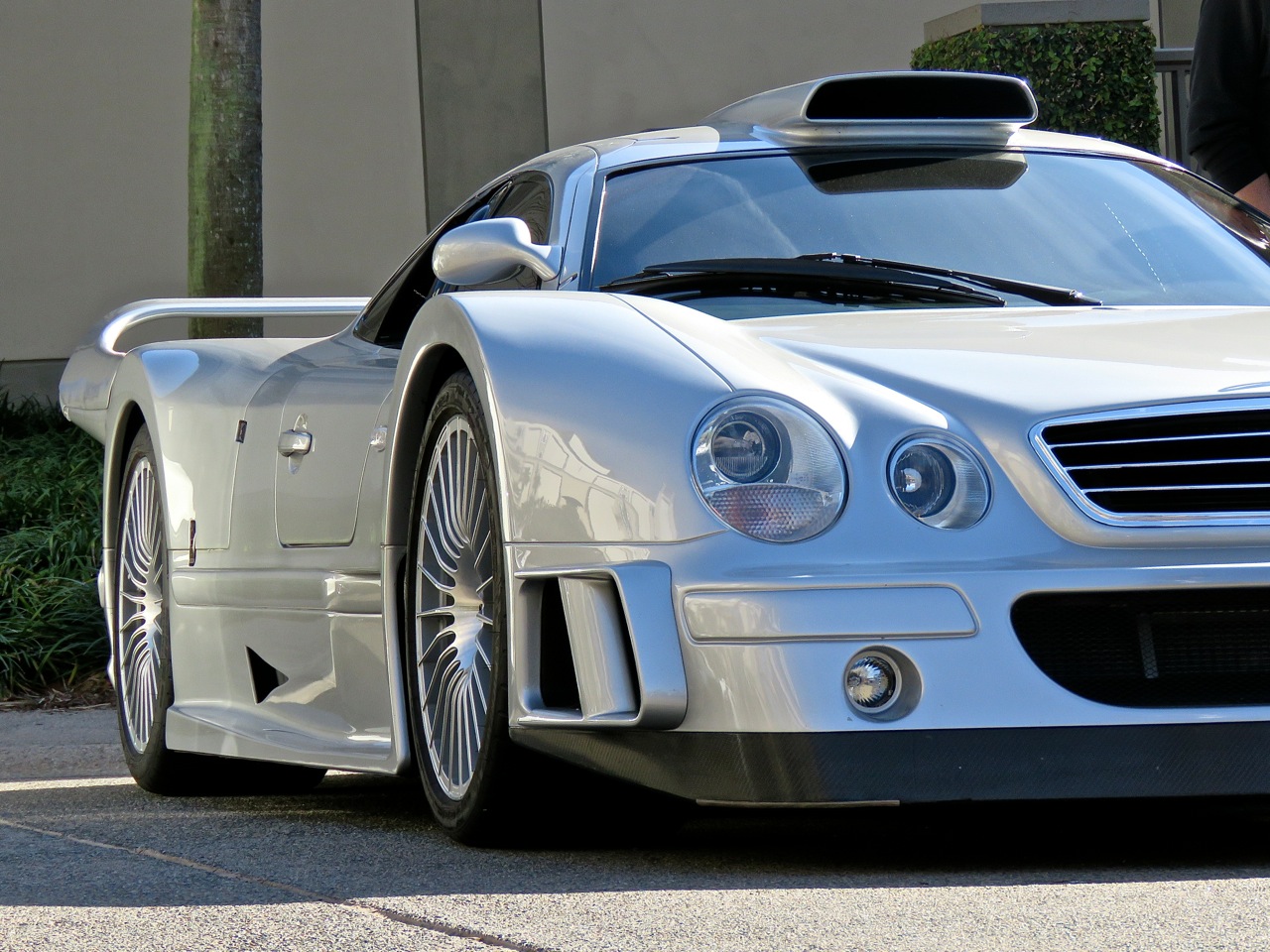 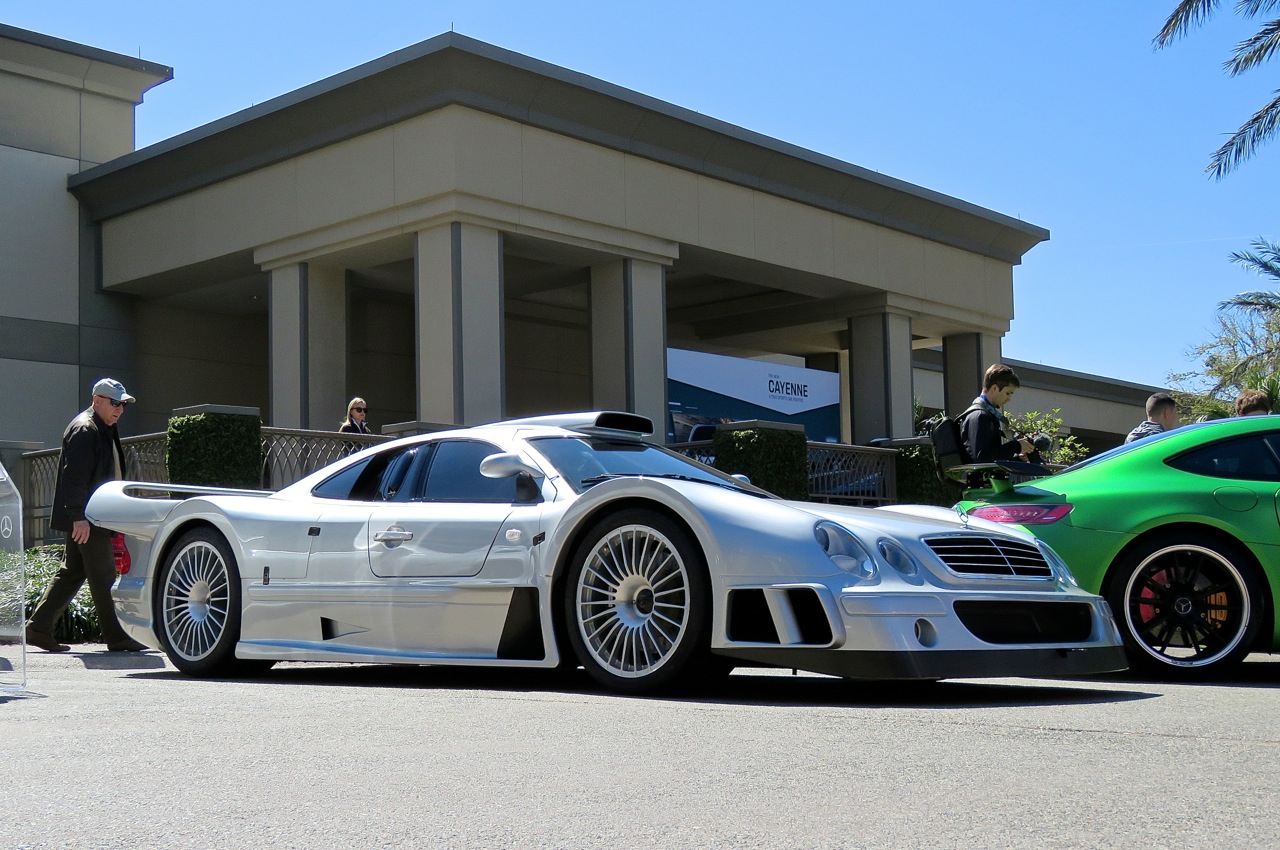 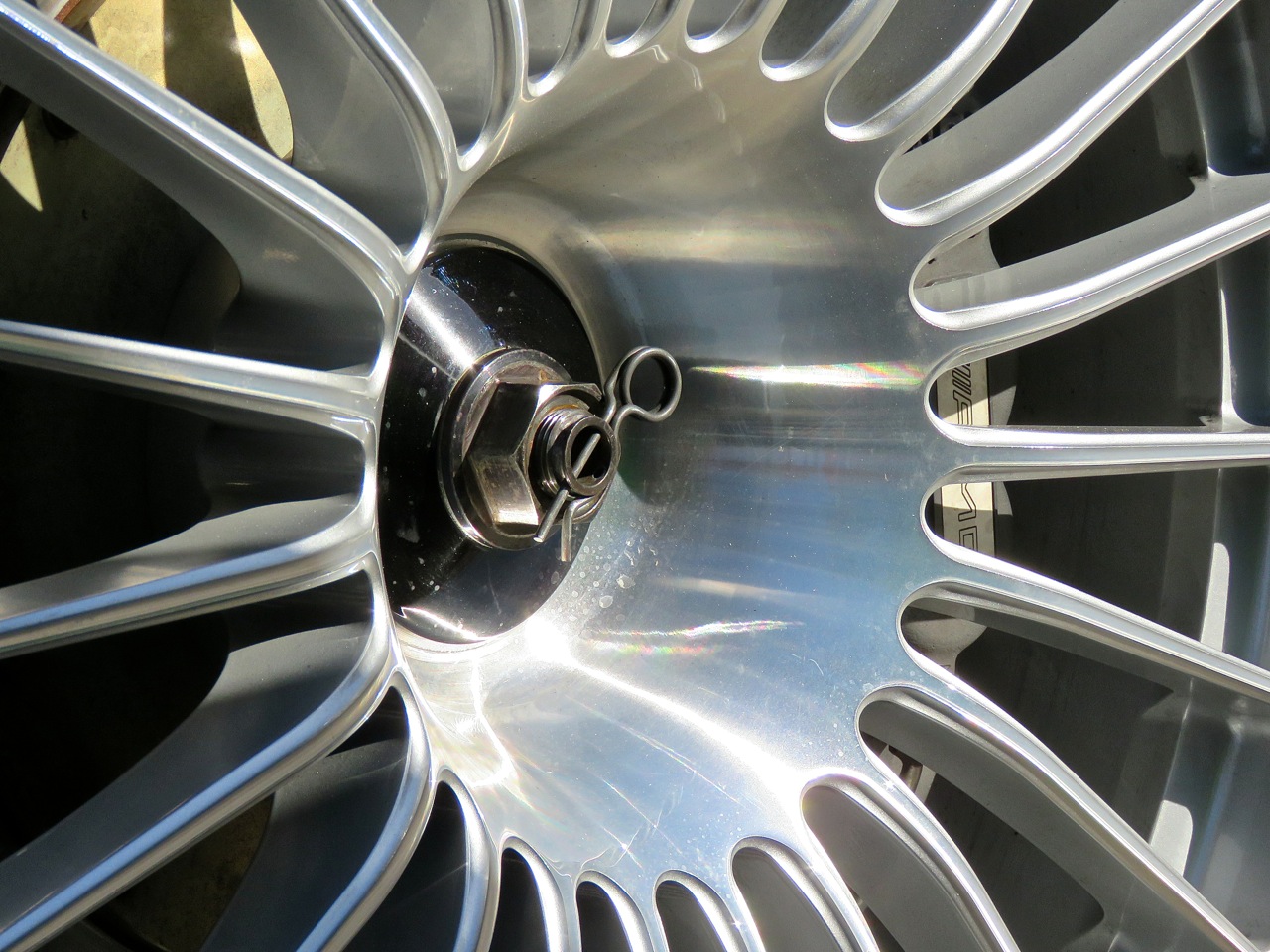 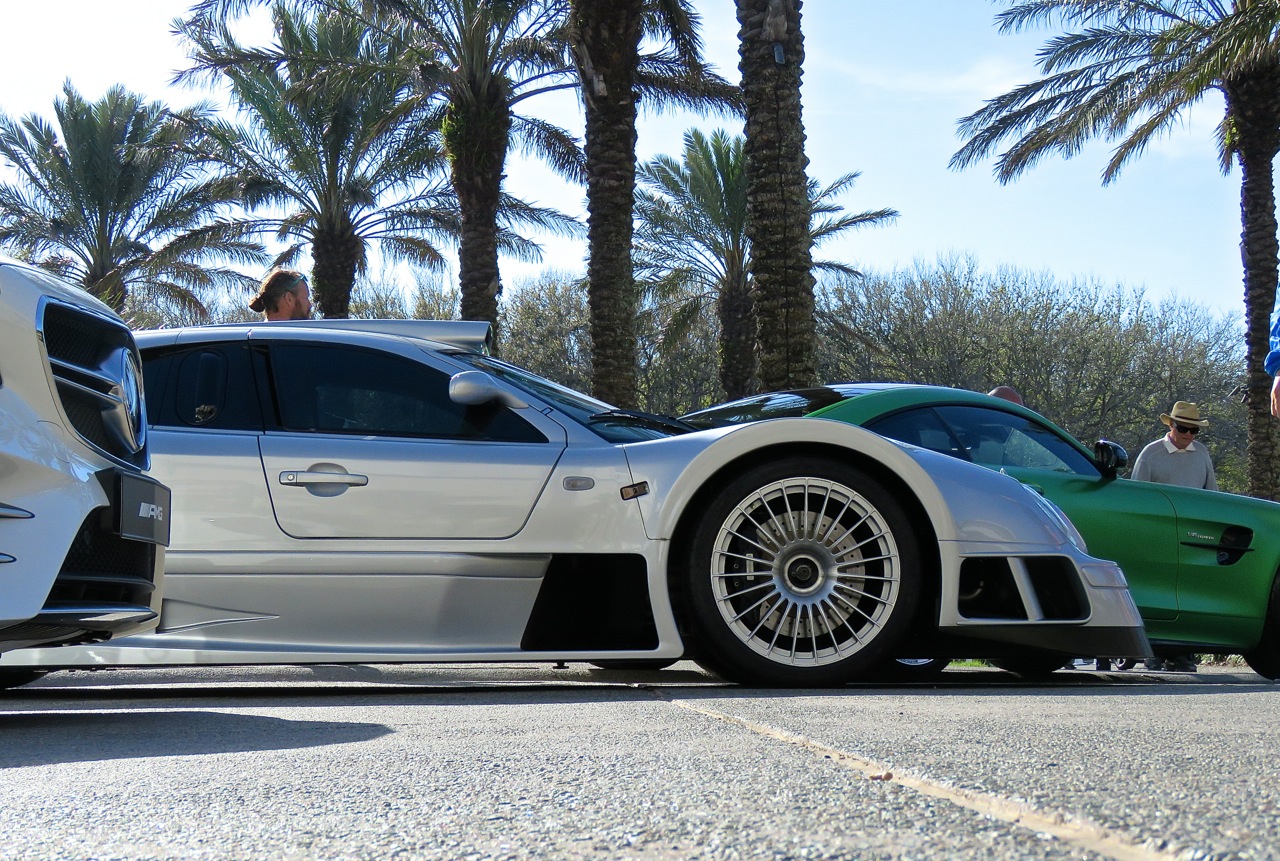 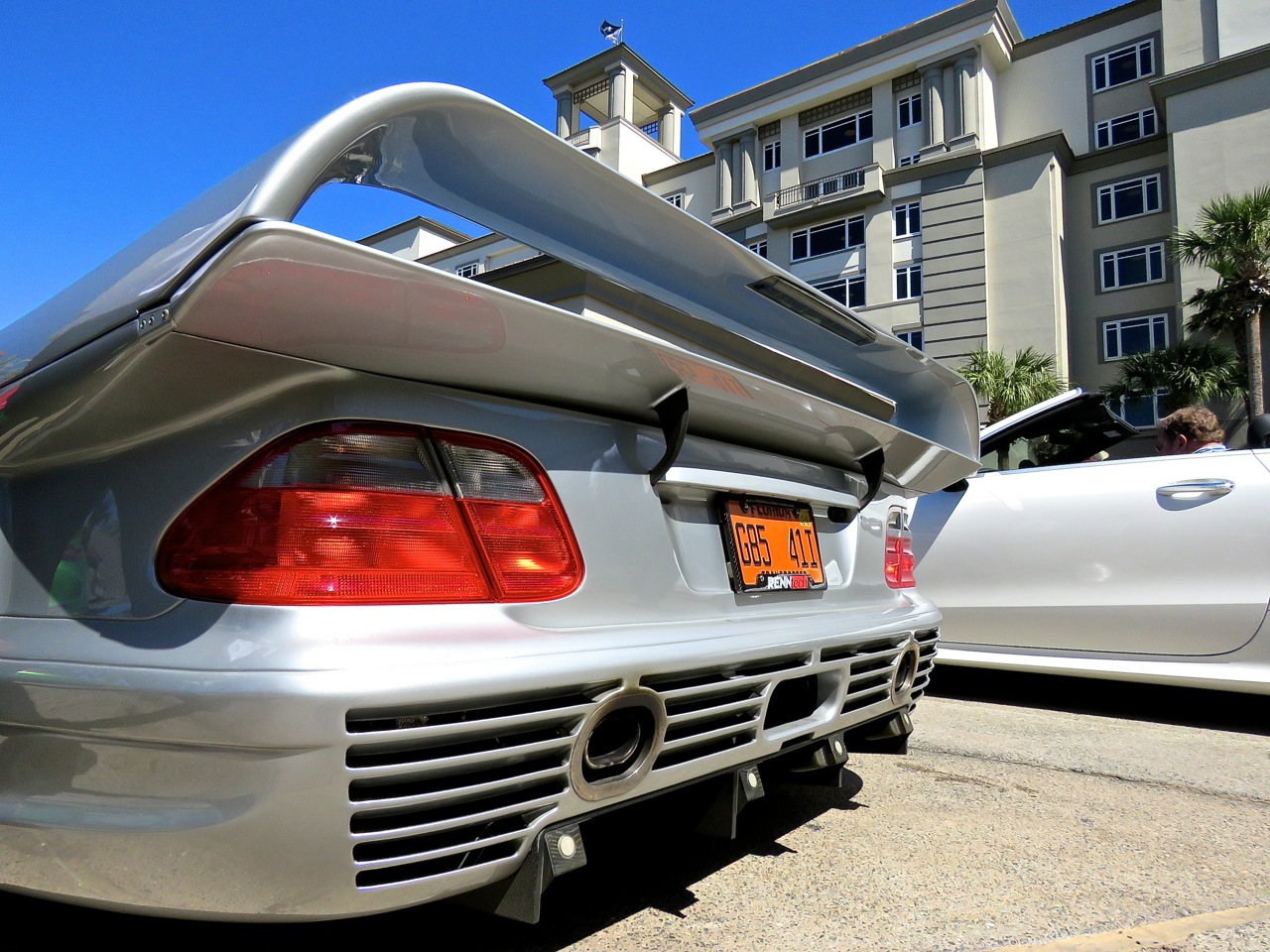 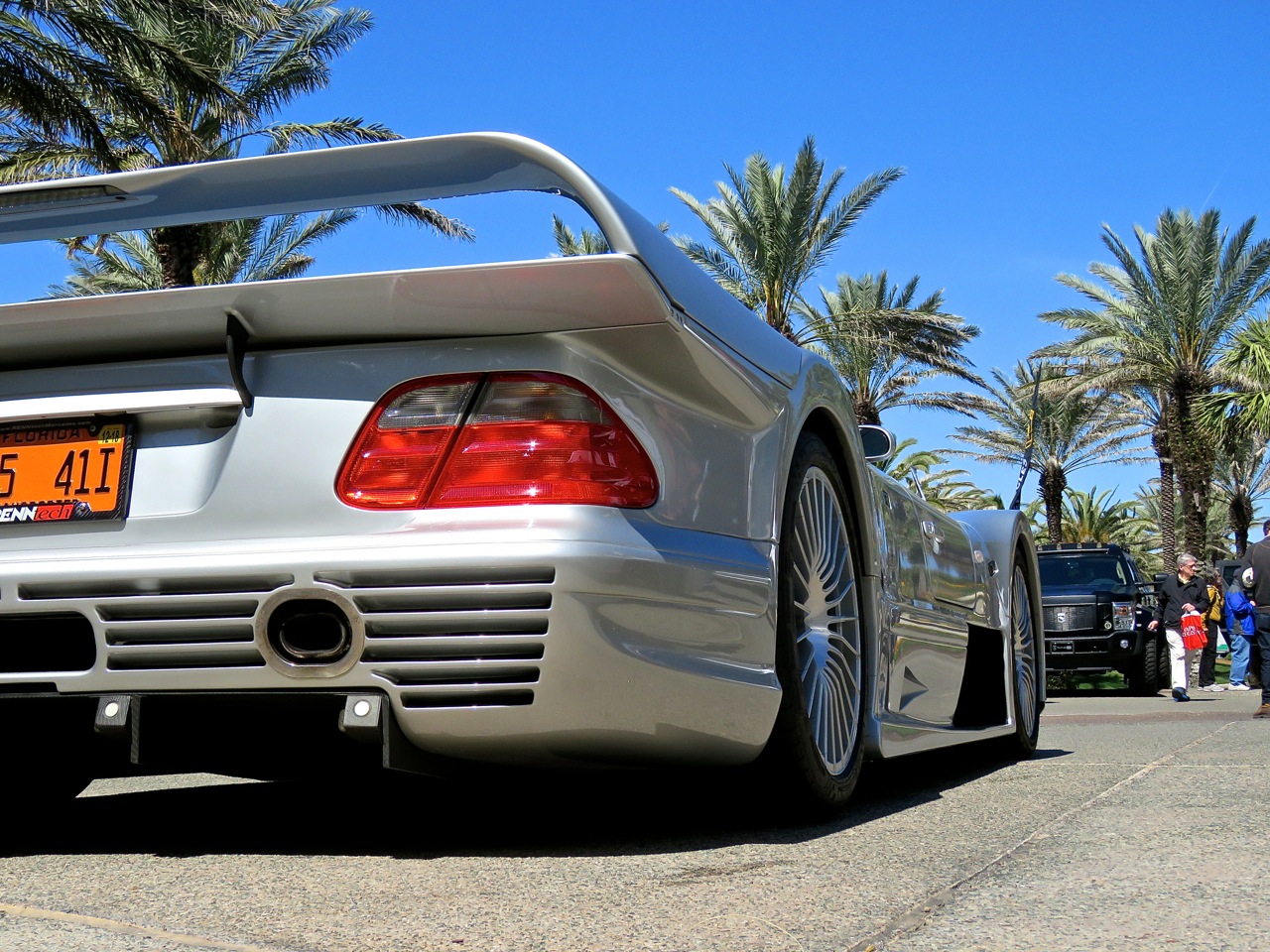 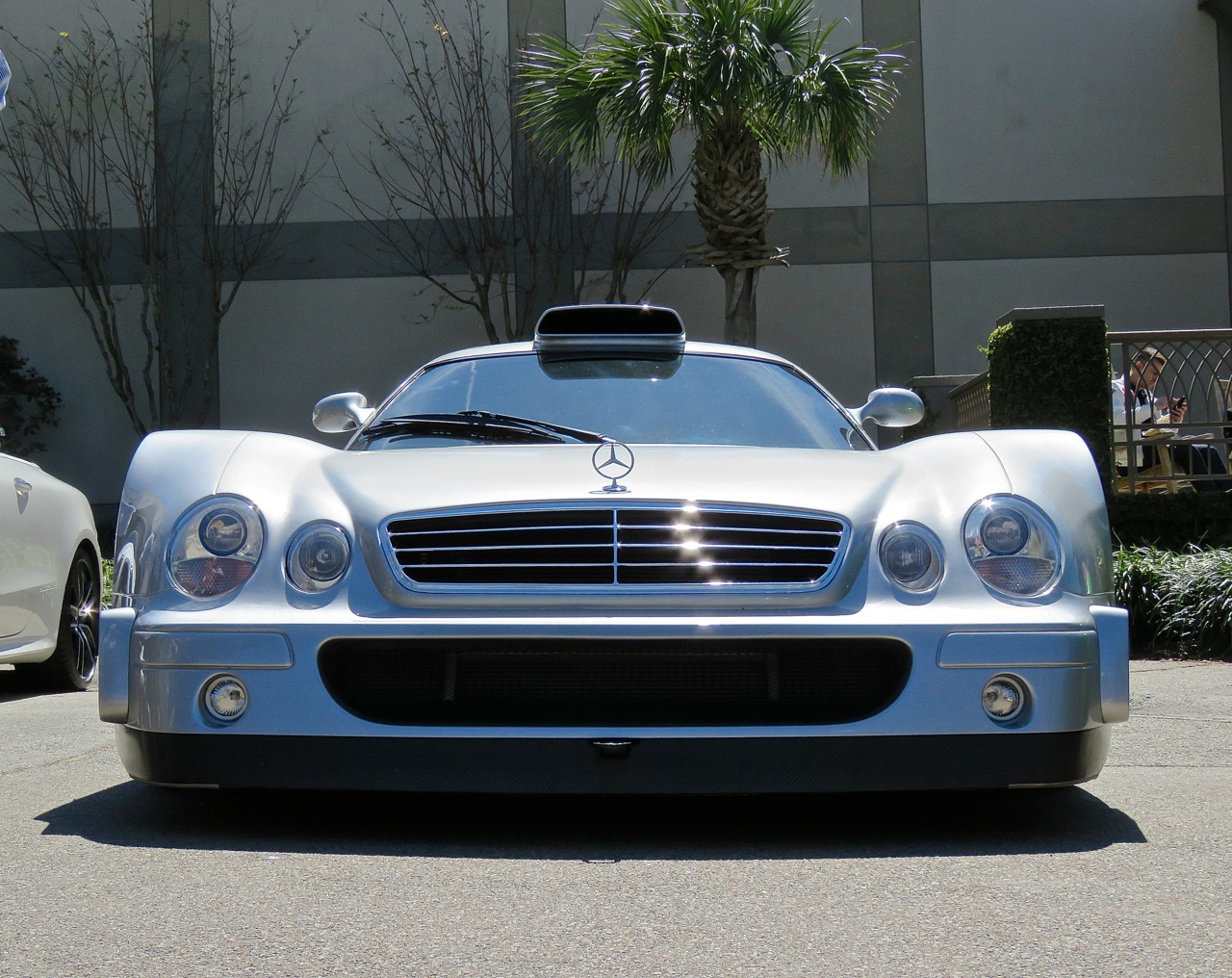 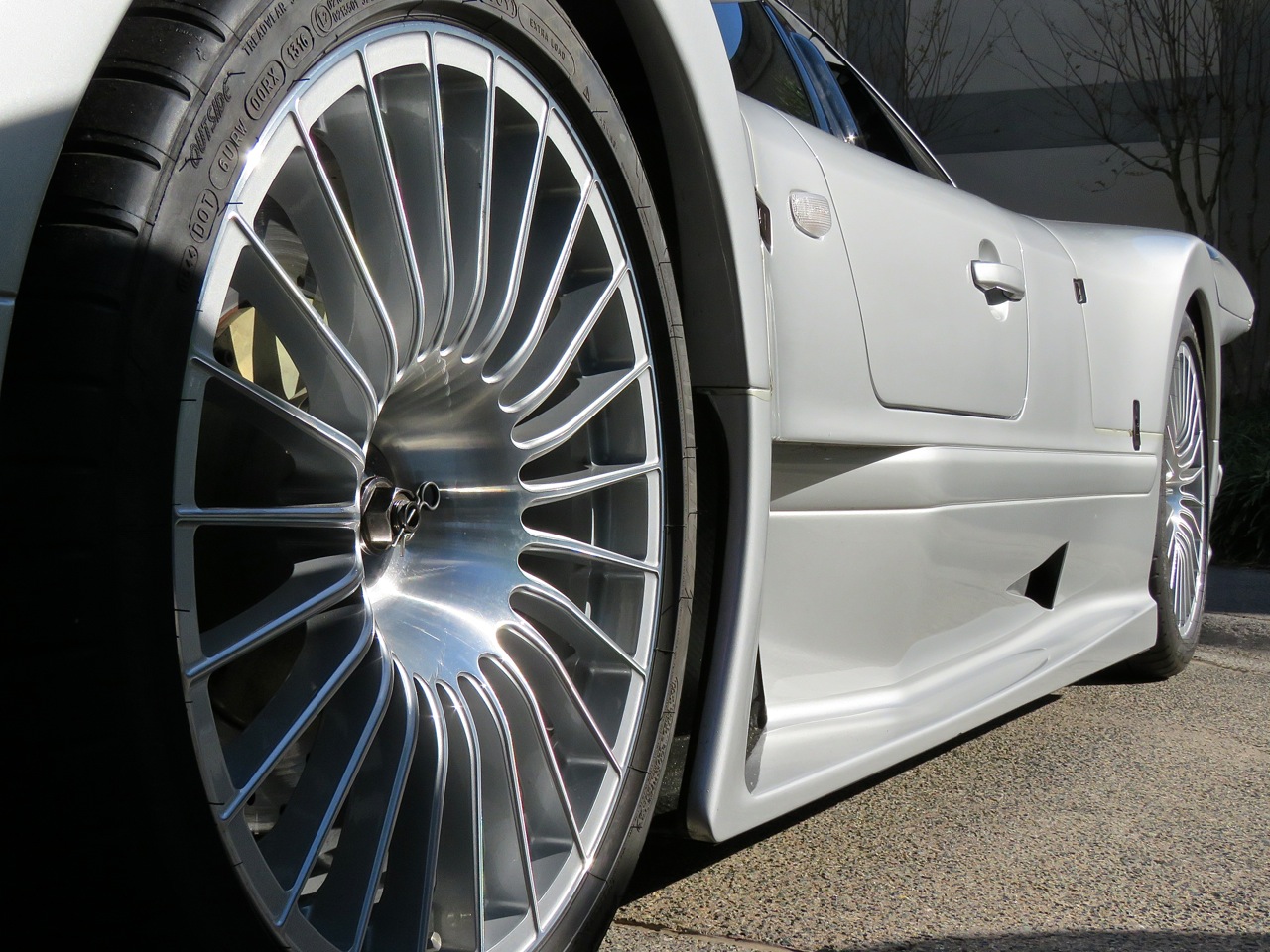 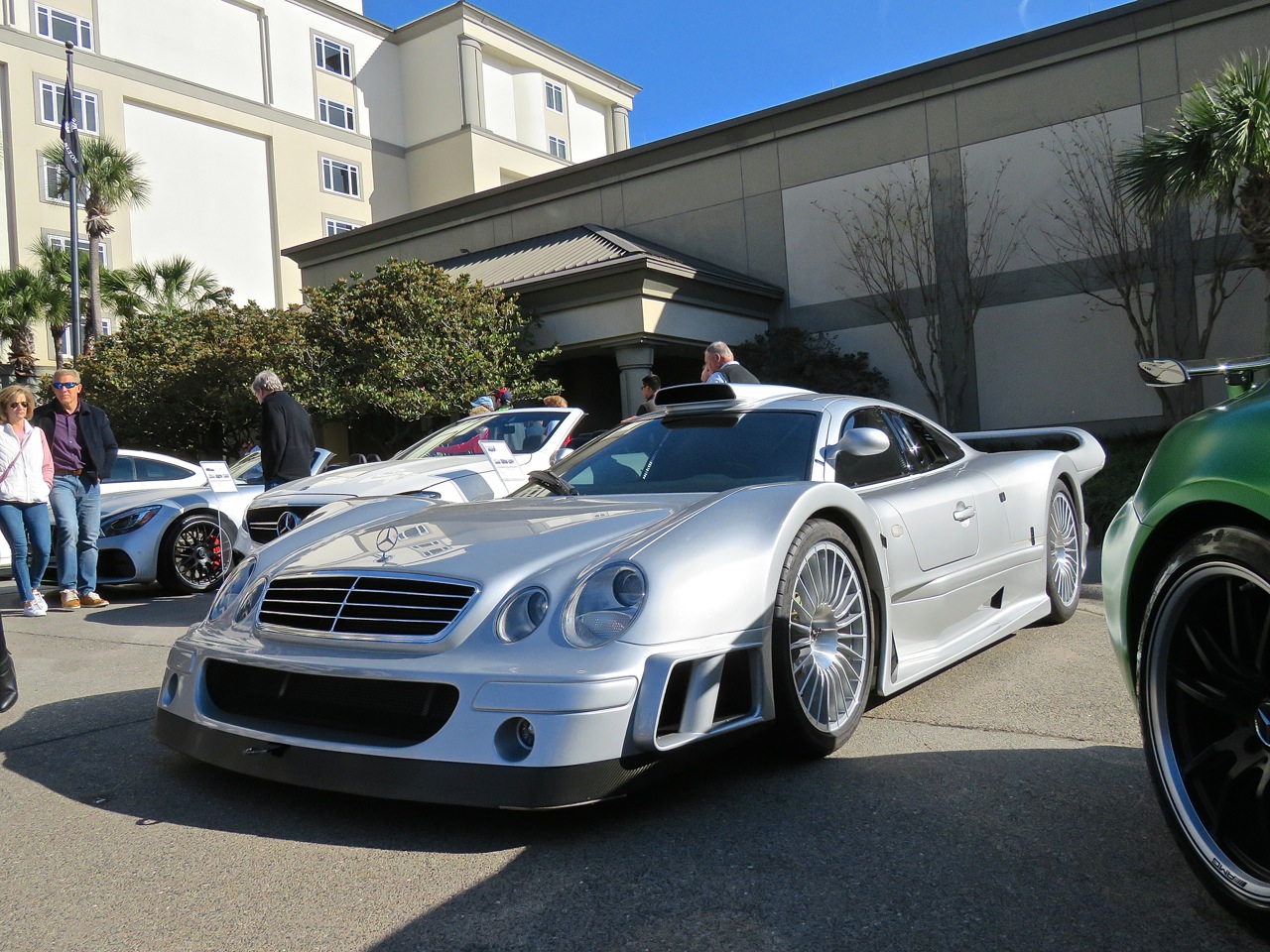 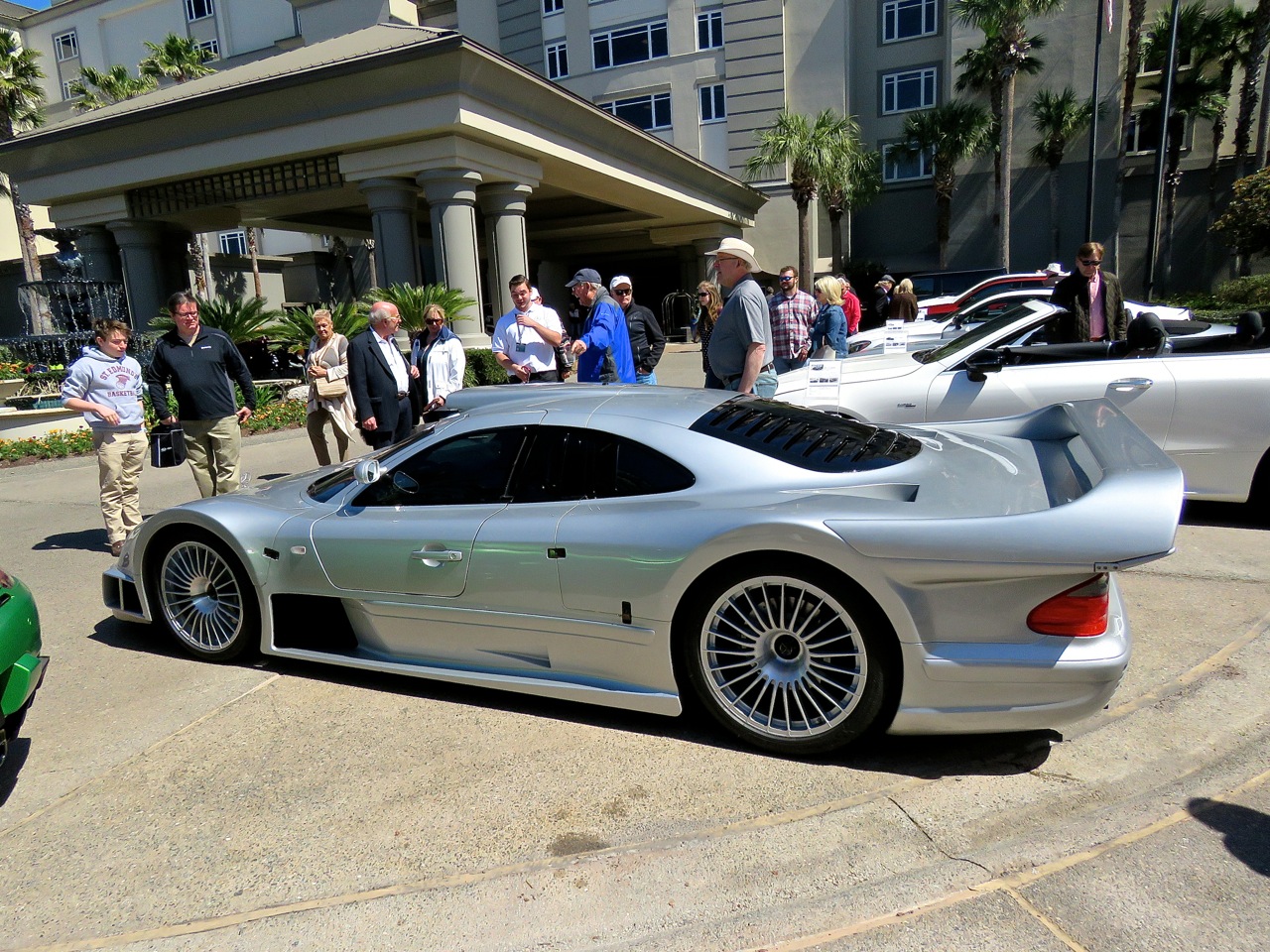 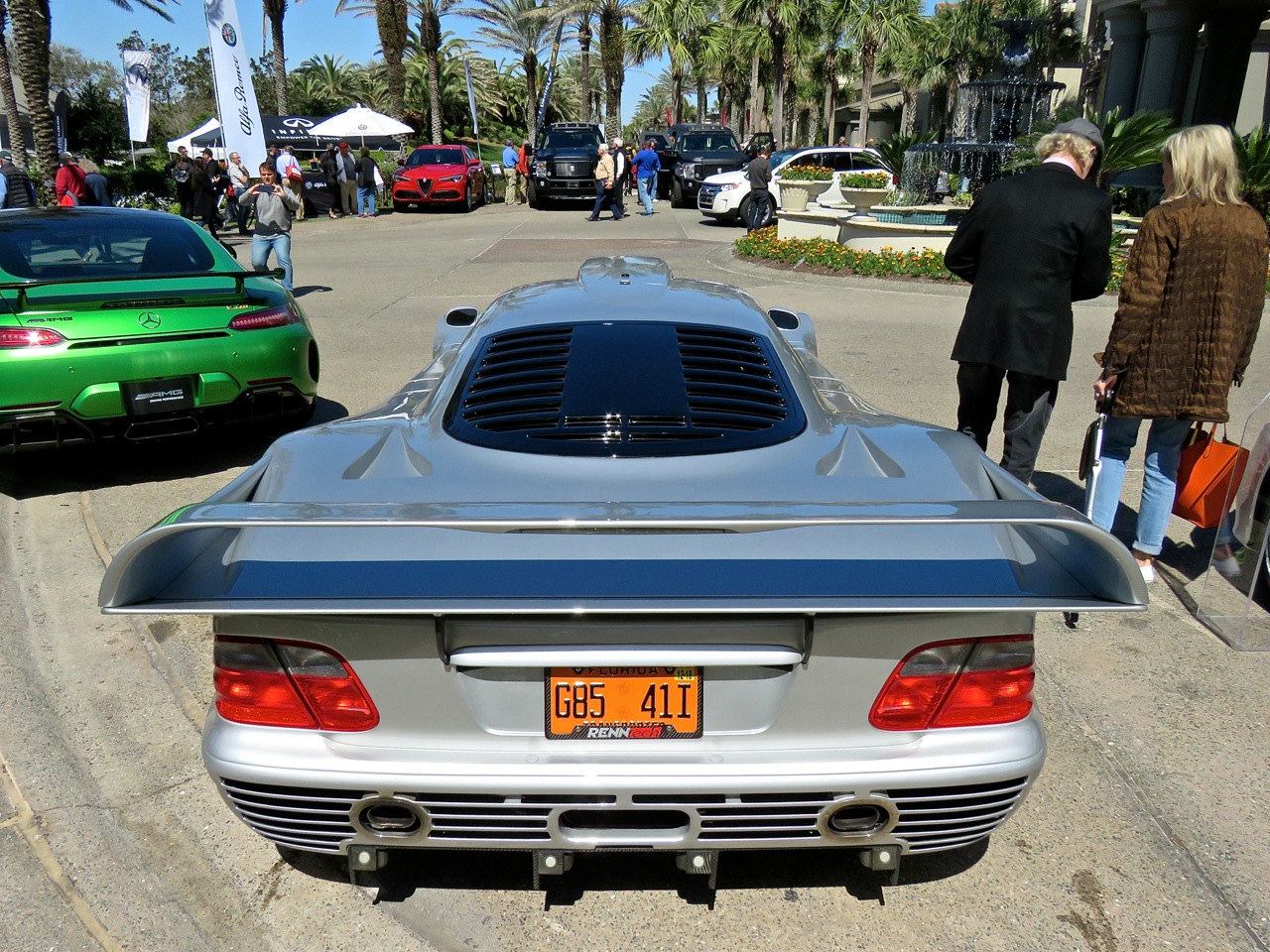 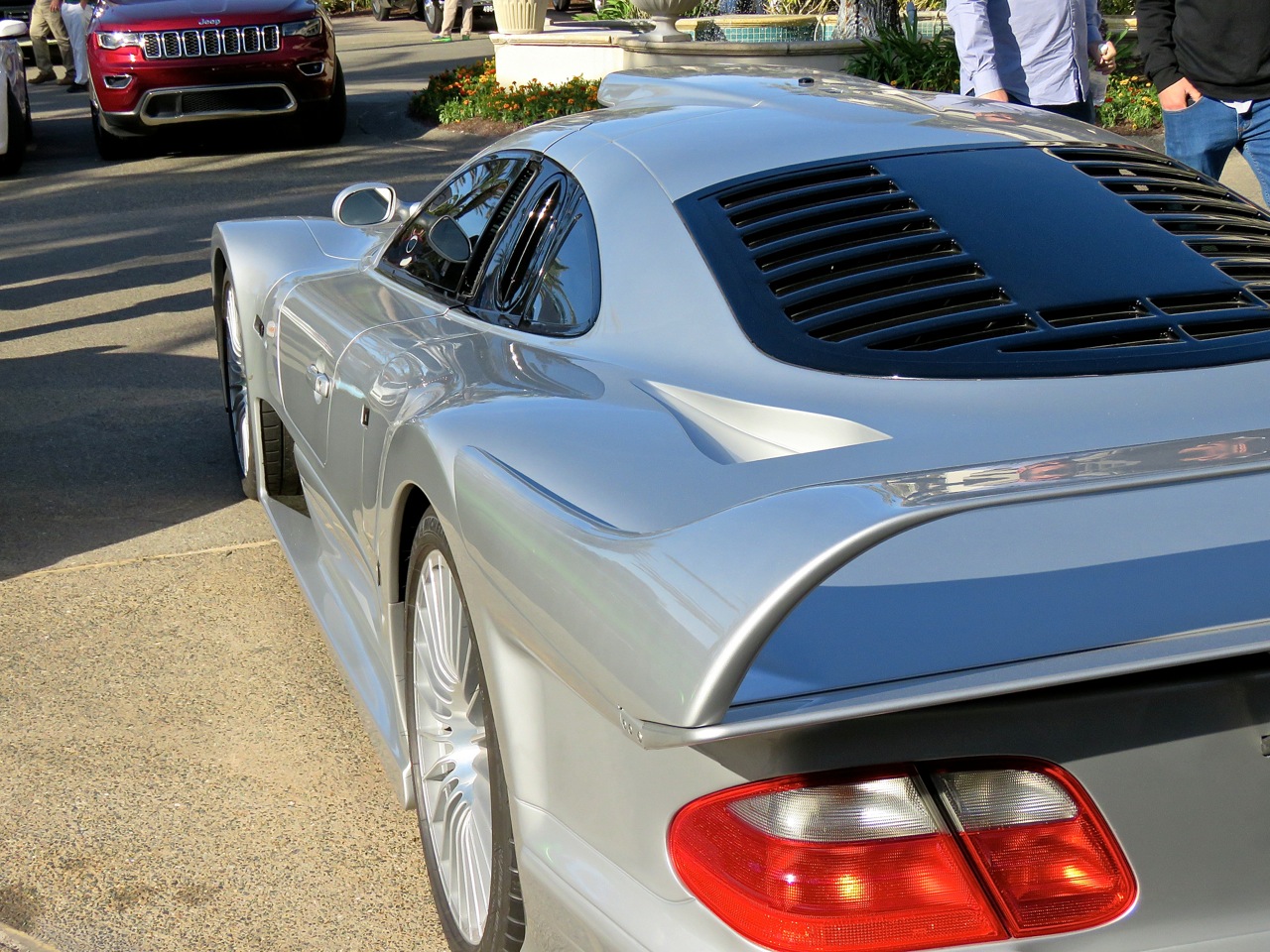 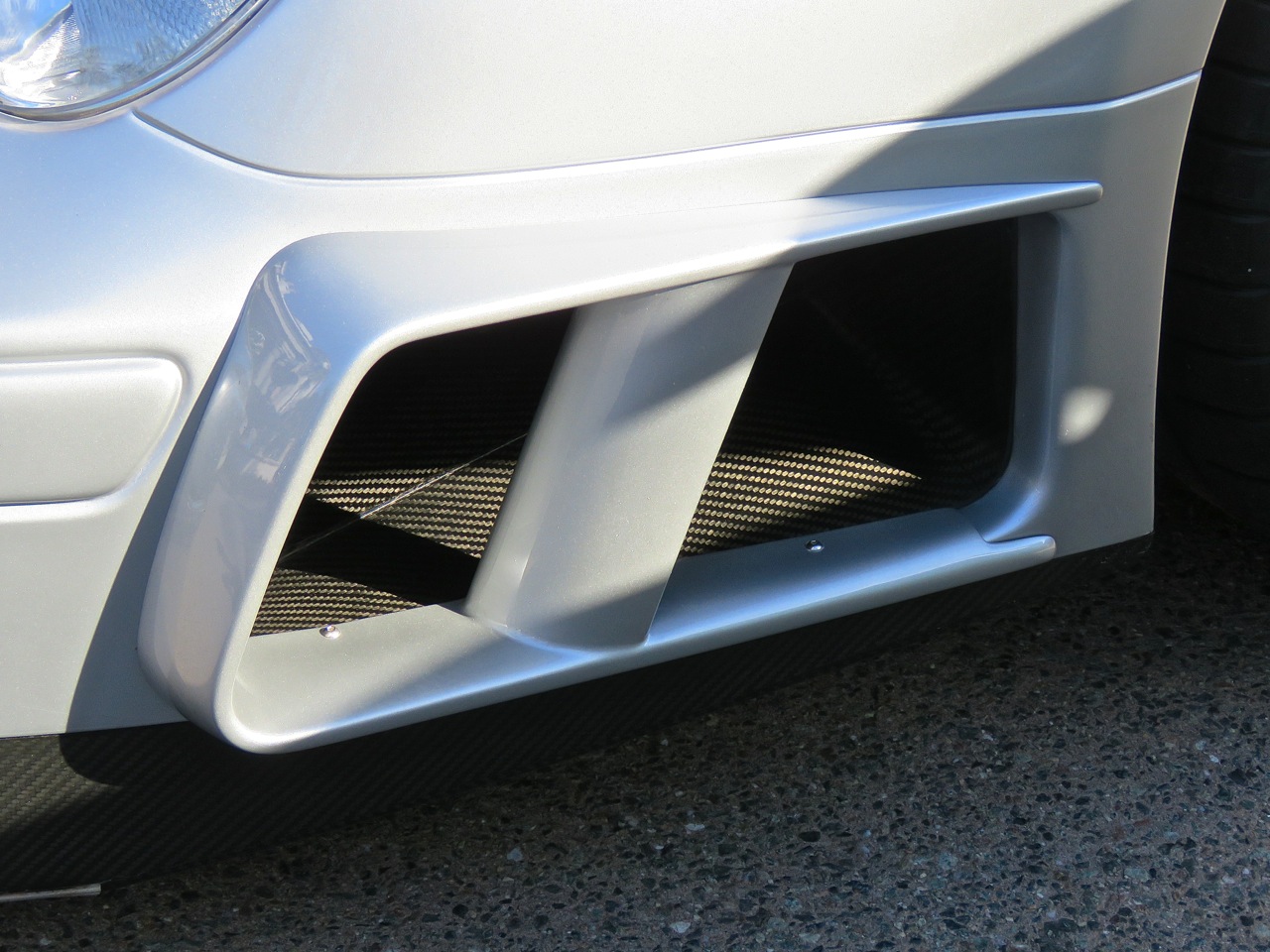 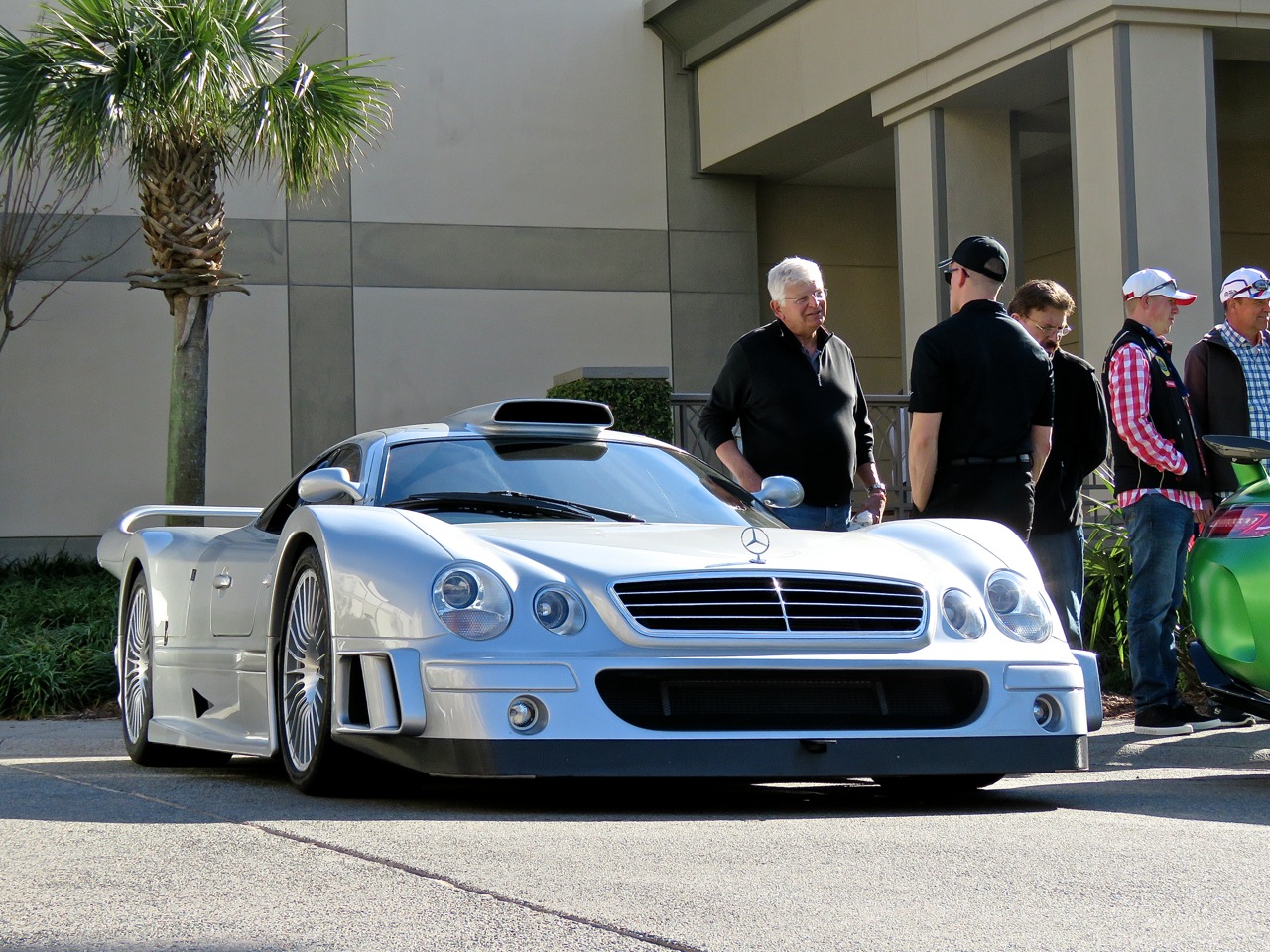 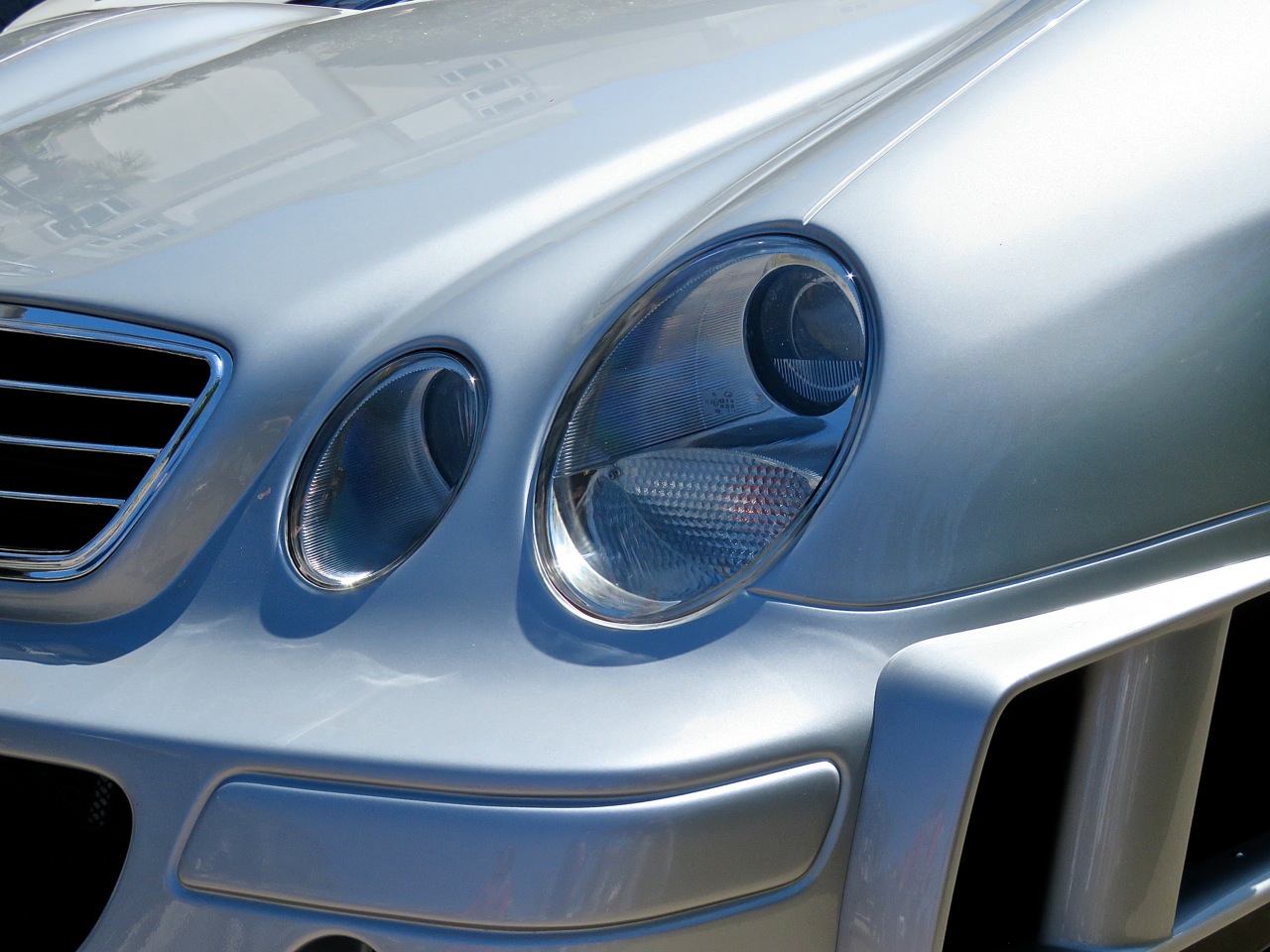 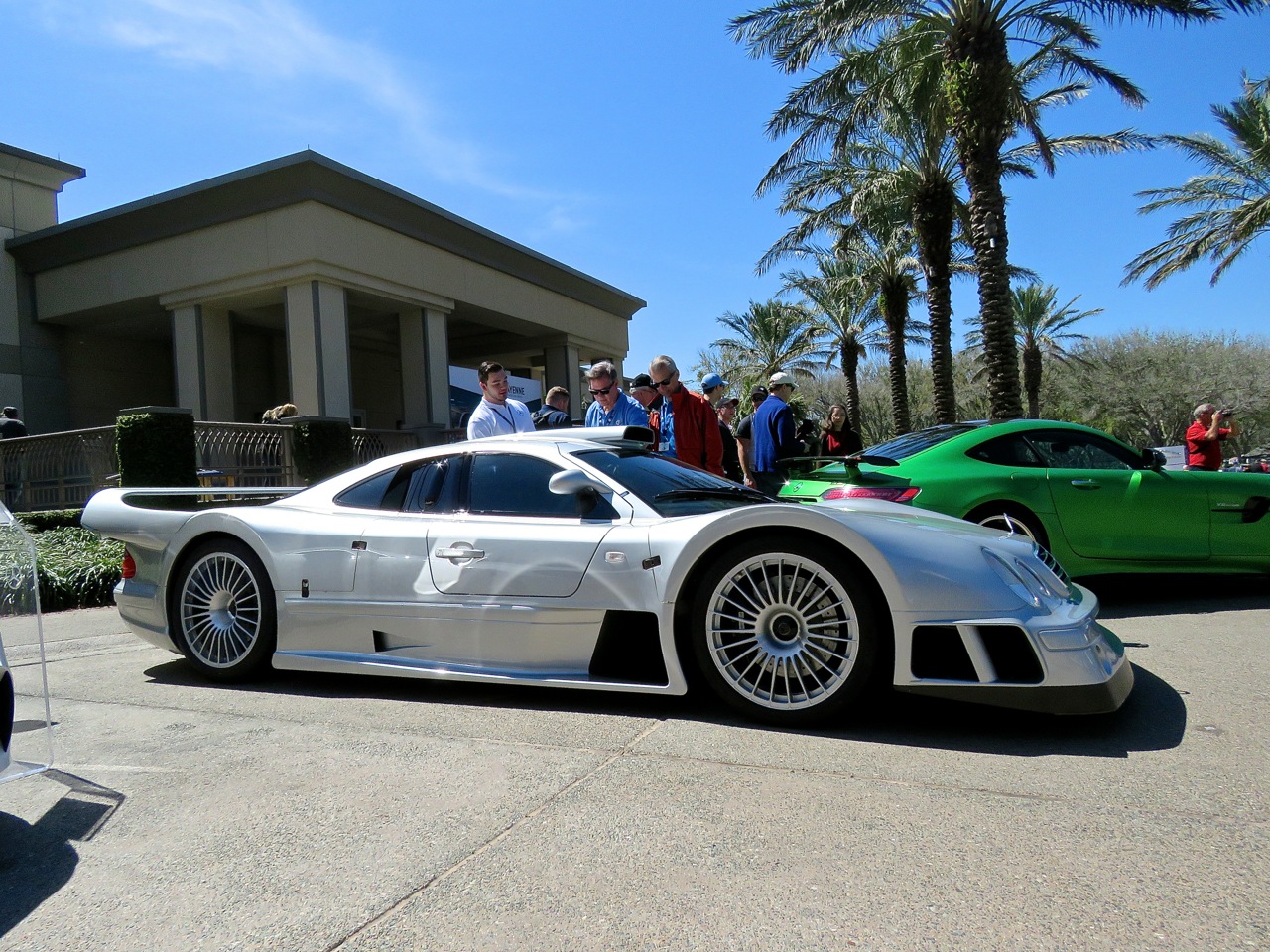 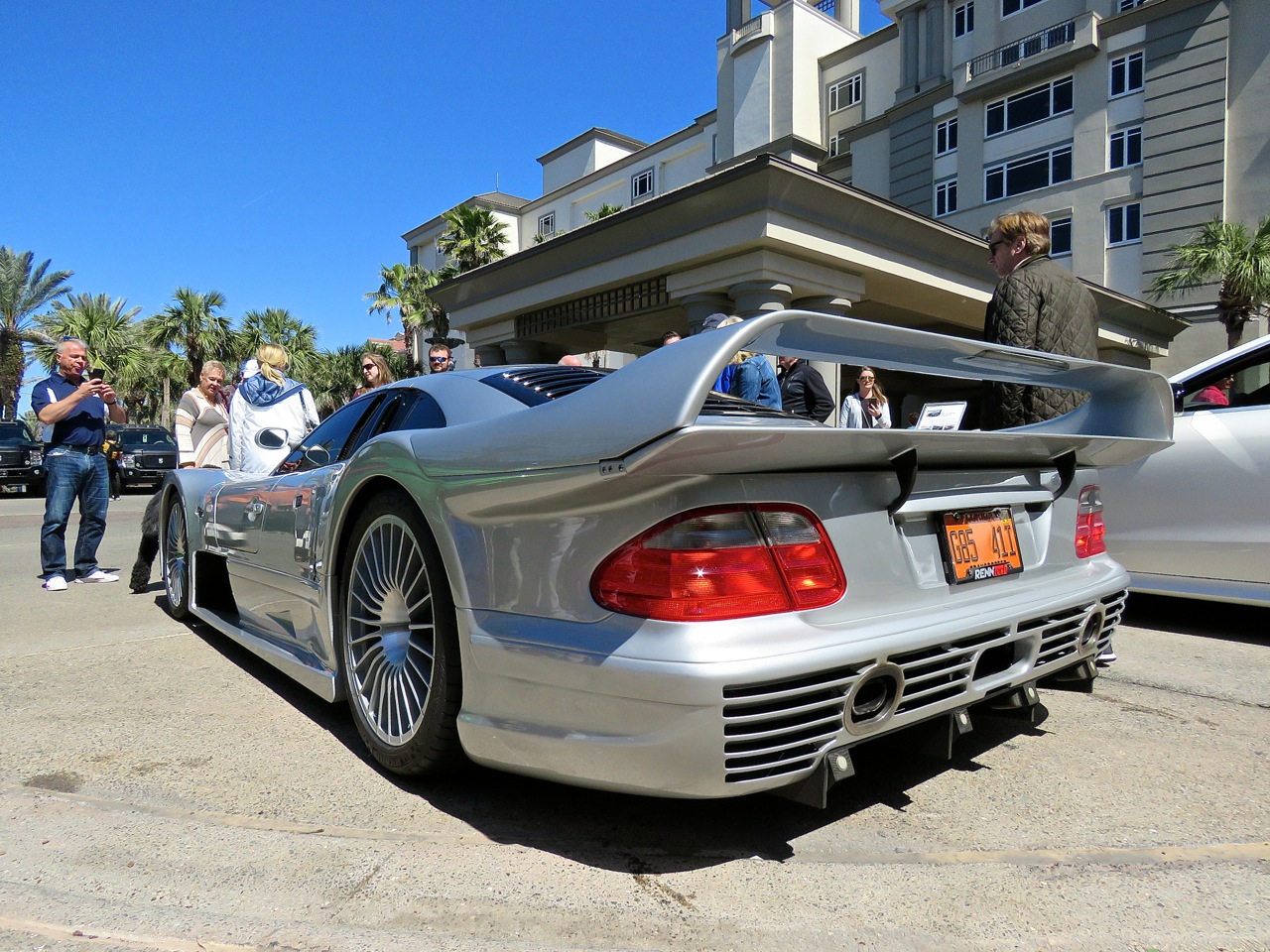 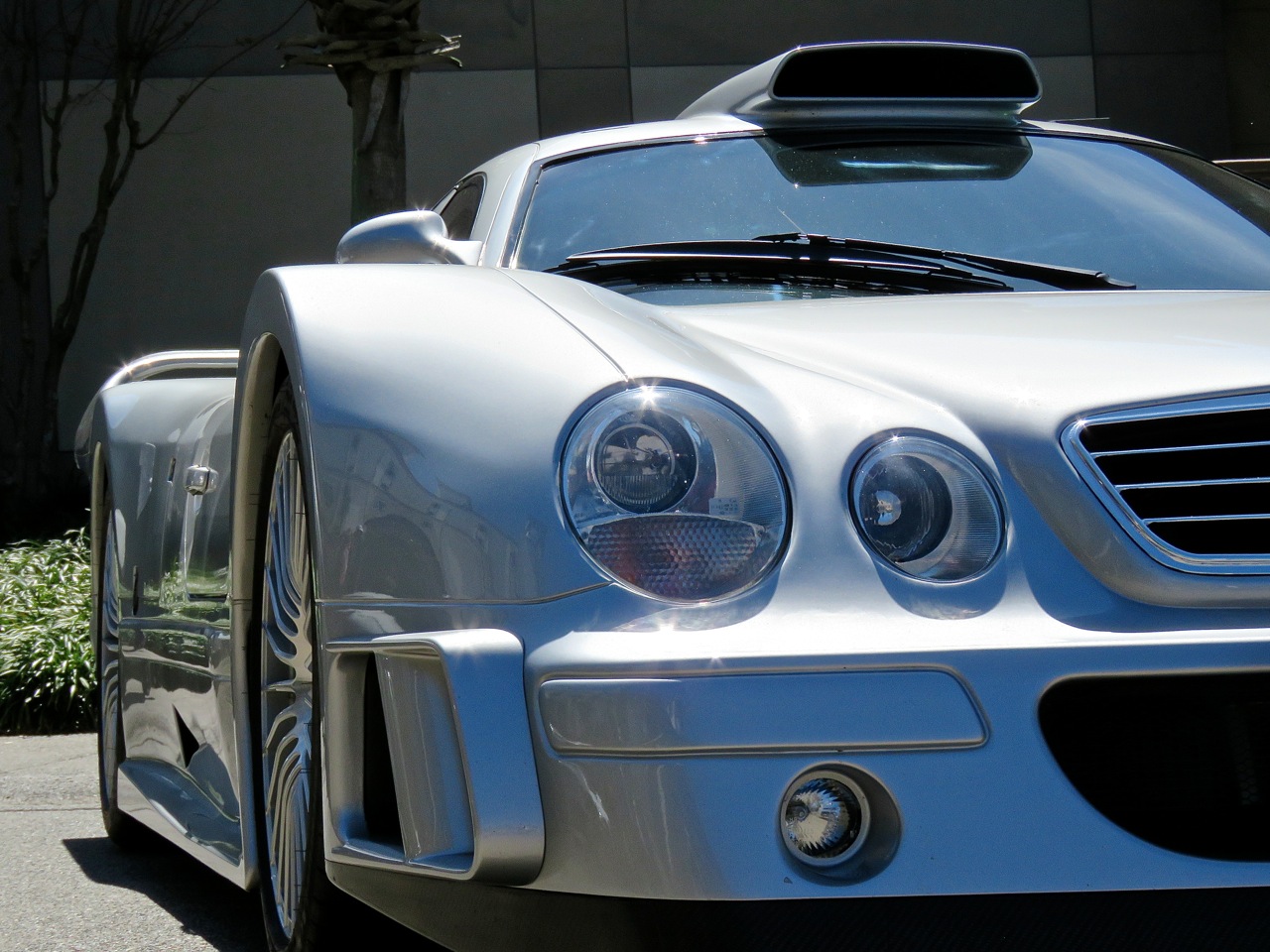 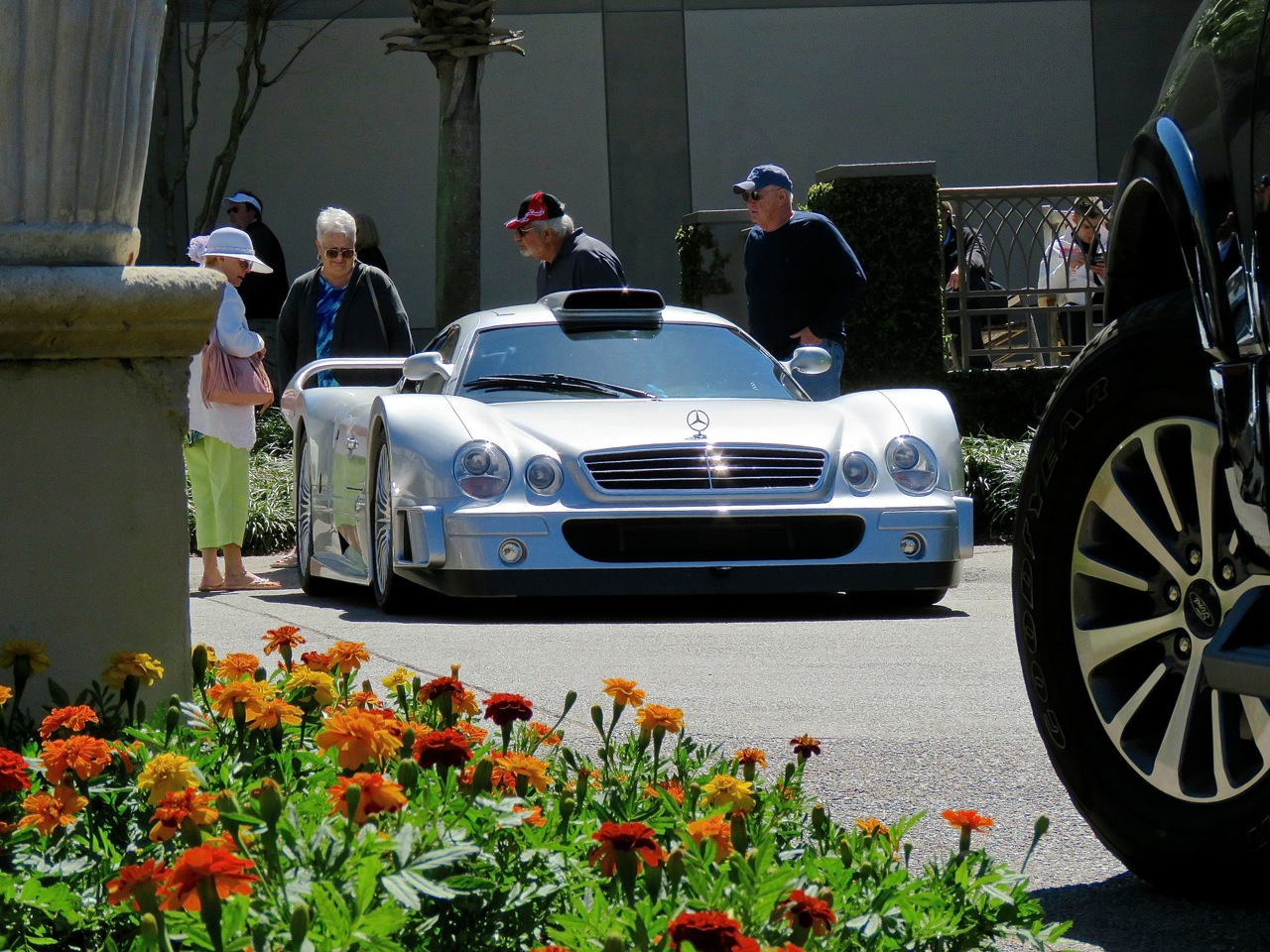 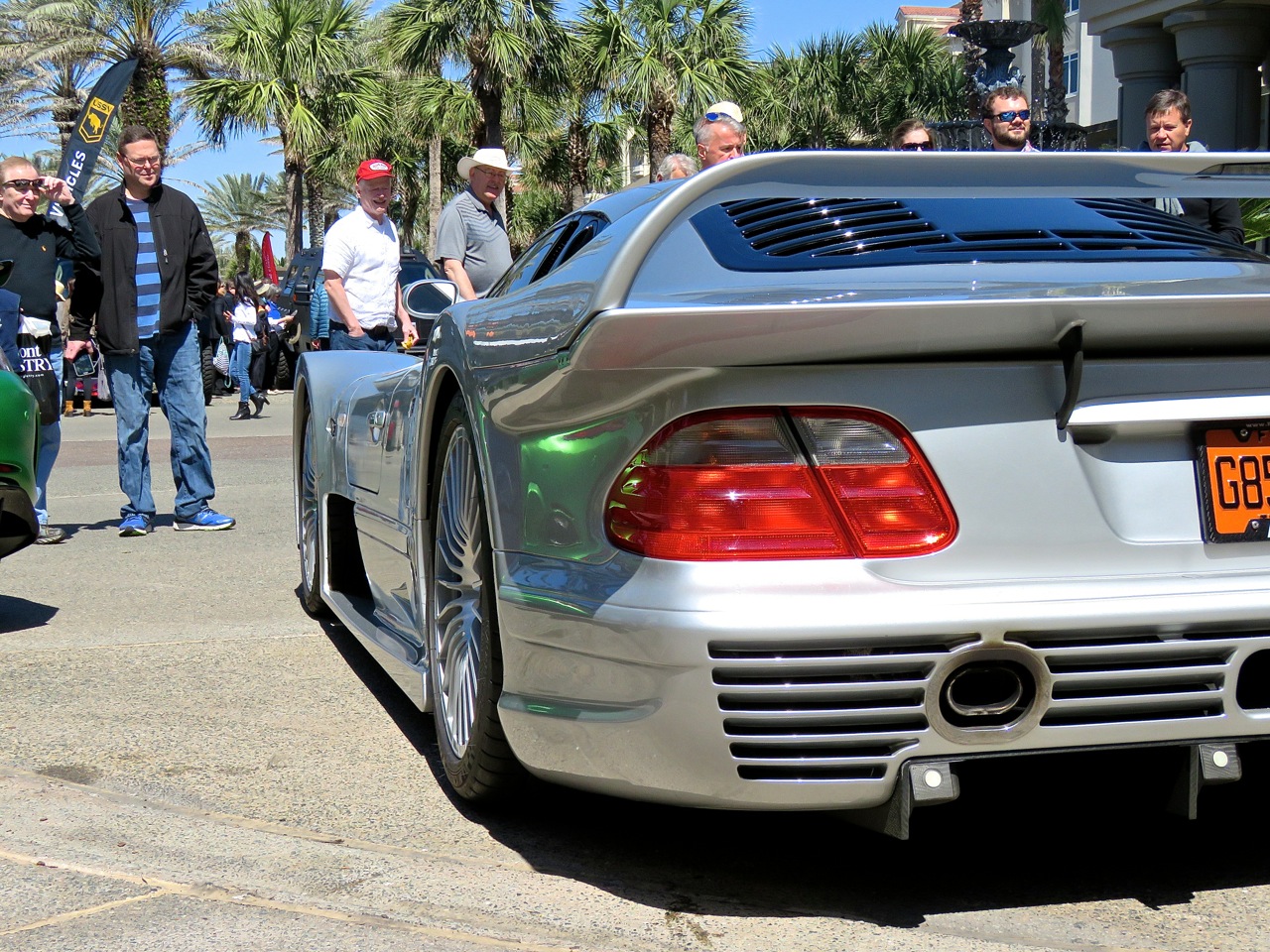 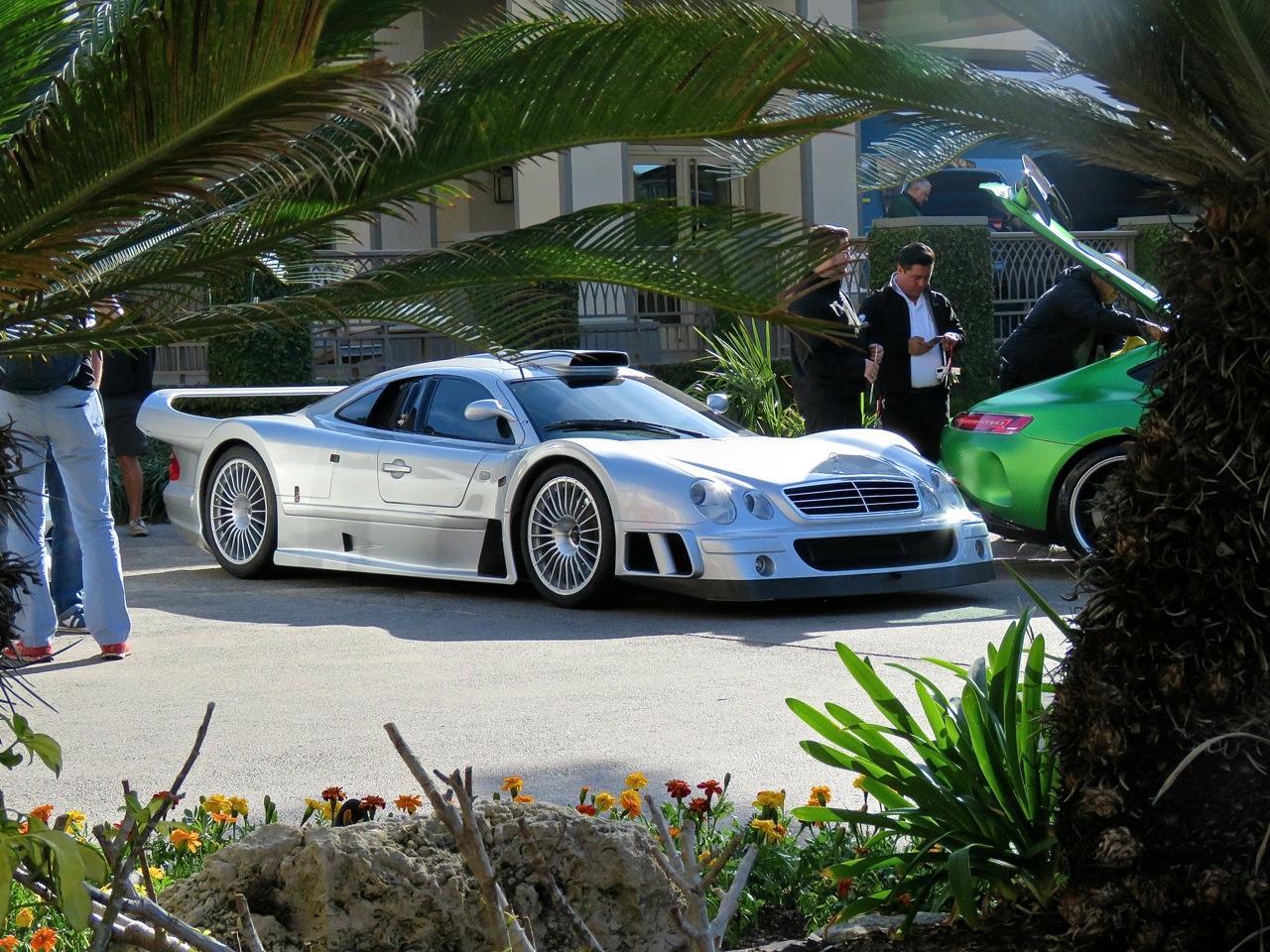 One thought on “Mercedes CLK GTR Spotted at the Ritz Carlton, Amelia Island”