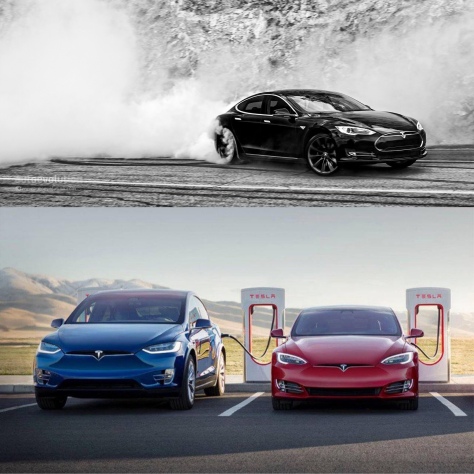 1. Tesla Model S – proved the case for the electric car. Did so in the luxury realm by out-branding and out-performing the established petrol competition. 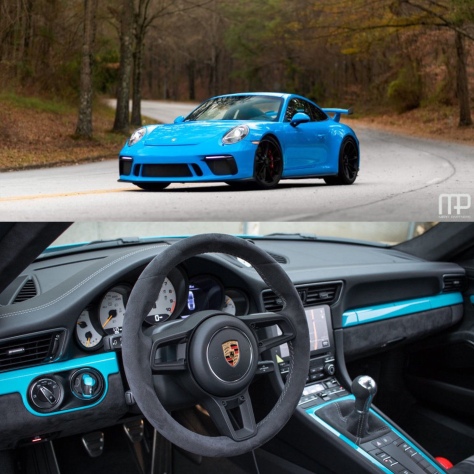 2. Porsche 991.2 GT3 – proved the enthusiast segment will hold strong for the things they love. Manual Porsche’s should exist forever.

3. VW TDI (Dieselgate) – TDIs were the ultimate enthusiast economy car, great fuel efficiency and fun to drive. You could even buy a brown manual wagon TDI. Too bad VW corporate screwed us all over by lying.

4. Modern Muscle – Horsepower and Handling. Hellcats, ZL1s, and Shelbys. Despite so many people wanting efficient cars, we are currently in the midst of the biggest horsepower war of all time. Cars with 600-900hp are available straight off the showroom floor, and many of them are also among the best handling cars on the market, with incredible performance all around.

5. 911 Reimagined by Singer – taking an old 911 and making it into the best possible version of itself. This model is a likely future for the enthusiast auto industry to revitalize the cars we love when many of them are being discontinued.

6. Ford Focus/Fiesta – the Fiesta ST and Focus ST and RS were incredible. Ford got so much right, but then they suddenly decided we don’t matter to them, dropping the hatchbacks in favor of bitchy little crossovers. Screw Ford.

7. KIA Stinger / Genesis – for brands known for shitty little econoboxes in the previous decade, Hyundai/KIA has come such a long way. Genesis is gaining momentum as a smart luxury brand, the Stinger is competing with the best in class, and the Veloster N won R&Ts Performance car of the year.

8. Hybrid Hypercars – the 918, P1, LaFerrari, and later the Regera. they proved hybrid tech could be used for serious speed and not just MPG.

10. Midsize Performance SUVs – if they’re going to take over, at least there are some fun ones. Macan, SQ5, GLC AMGs, Stelvio, X3/X4M, all are like big rally cars. So if you need to compromise for practical reasons, you have some great options.