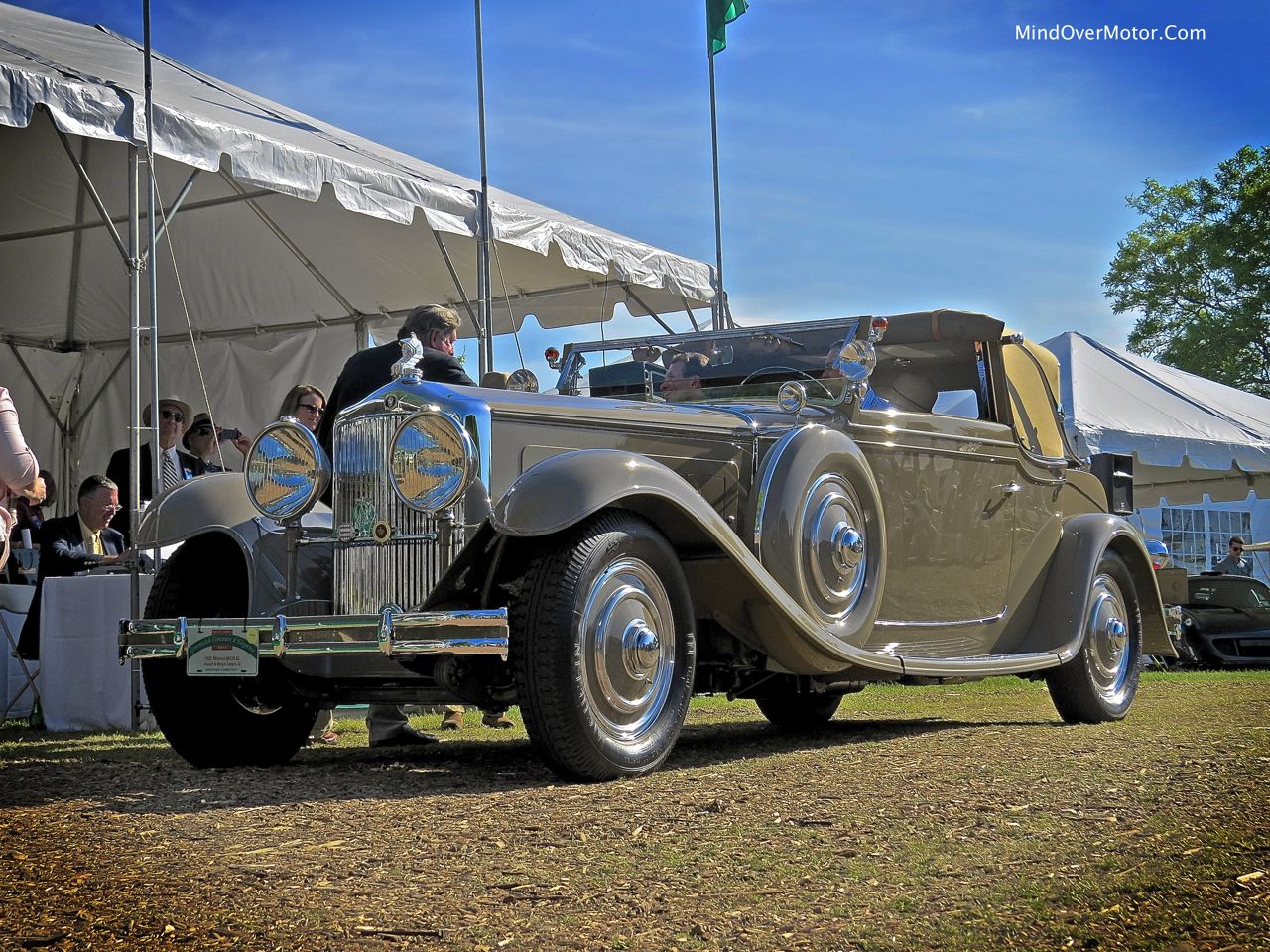 The Minerva, however, was the star of this show two Sundays ago. Finished in a pearl earth paint color, the bodywork is paired with a 6.6L straight eight sleeve-valved engine. Cassini claims that this is one of 8 surviving “AL” models with that engine left. Cassini’s opinion on winning the award with the Minerva was, “It’s pretty humbling to see it recognized for the work of art that it is.” He purchased the car at the Gooding auction at Amelia Island only a few months ago (fully restored) and is showing it for the first time at Greenwich. According to the auction house website (goodingco.com), this is a Pebble Beach and Amelia Island class winner and has won Best Of Show at other Concours events previously. After receiving his award, Mr. Cassini mentioned that he will be bringing another Minerva to the Elegance at Hershey this coming Sunday–specifically, a Rollston-bodied 1931 cabriolet sedan which I am eager to see up close. Many congratulations to Joseph and Margie Cassini for winning Best Of Show in the Concours International. Enjoy the photos. 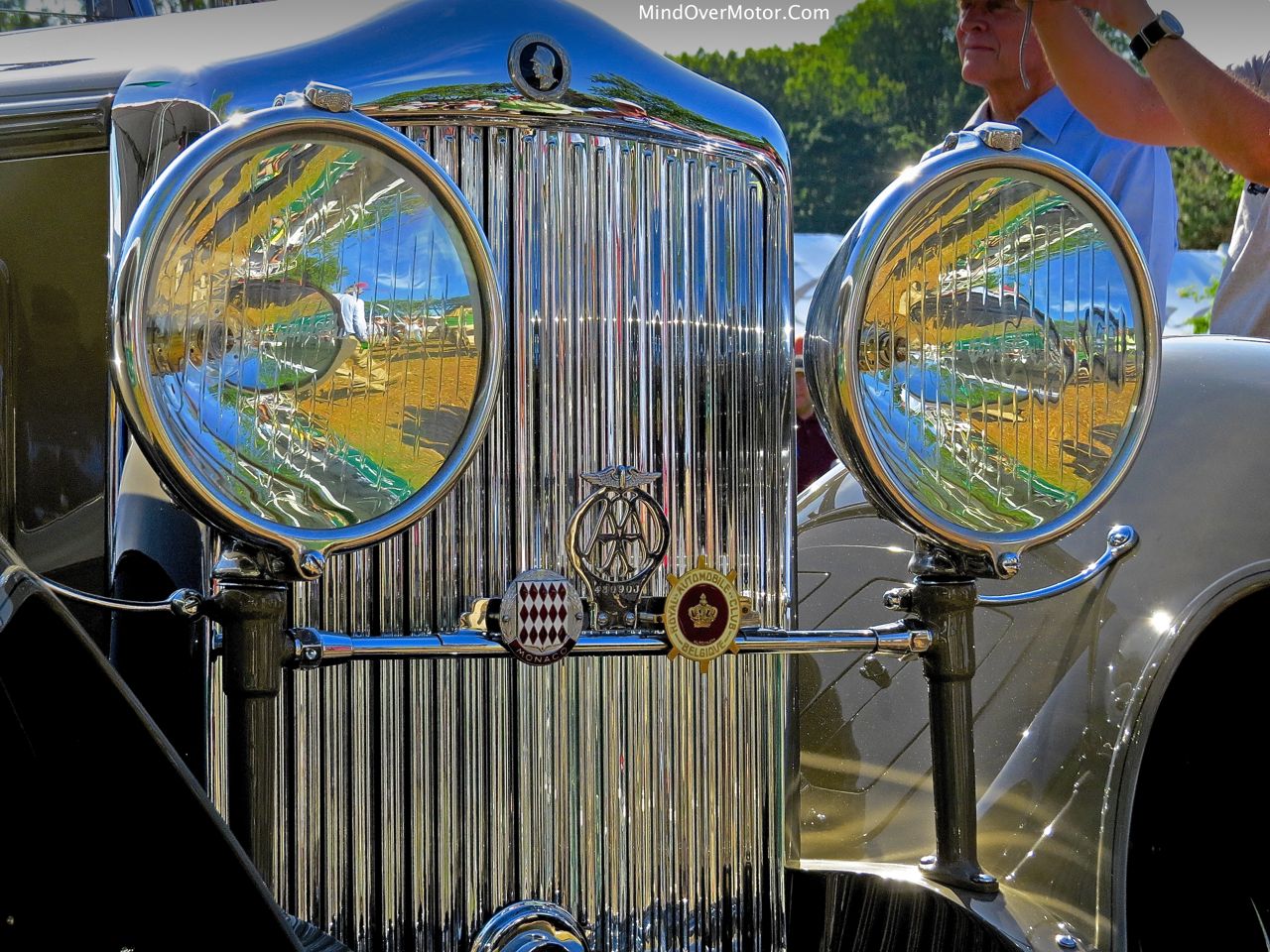 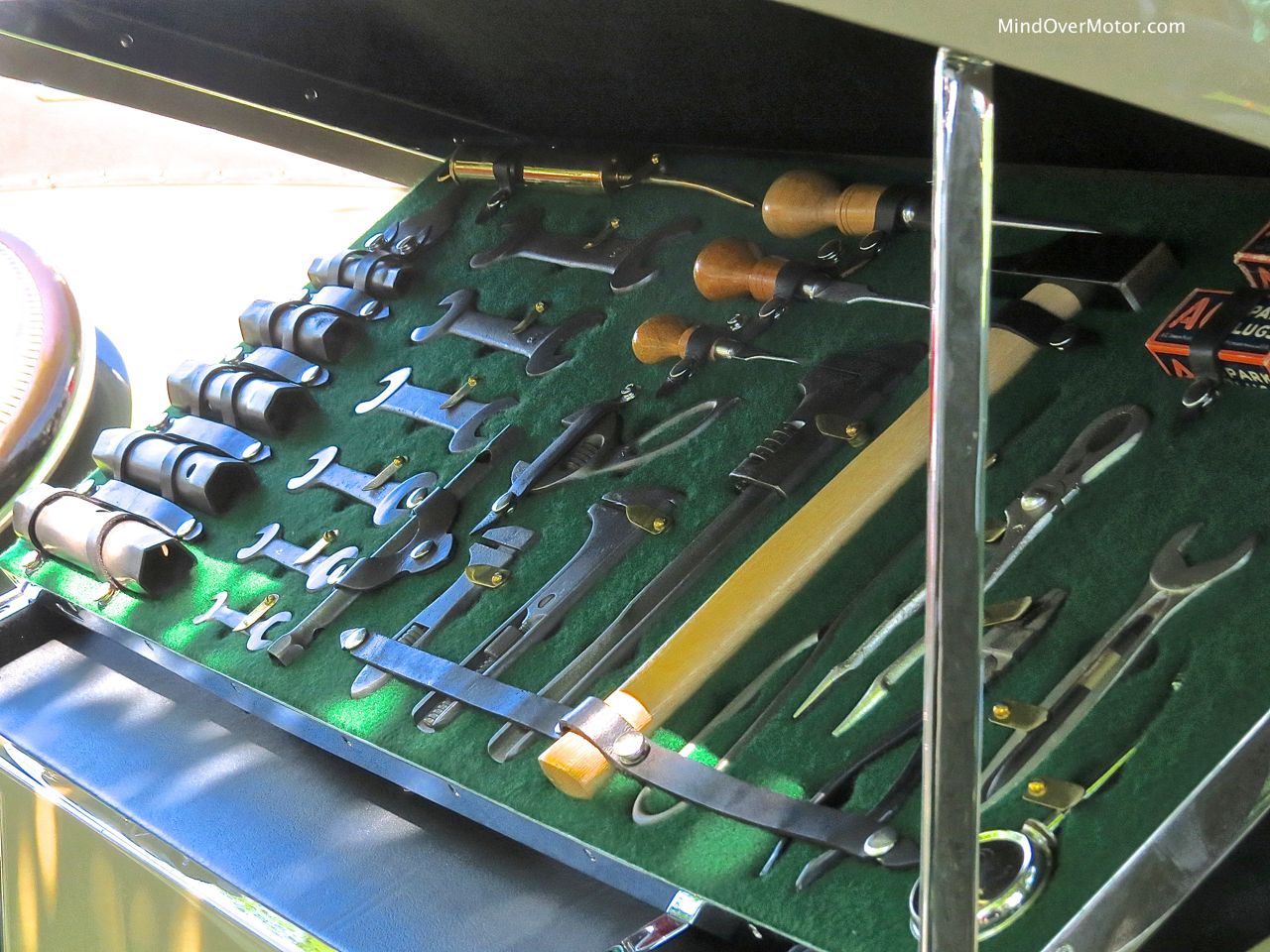 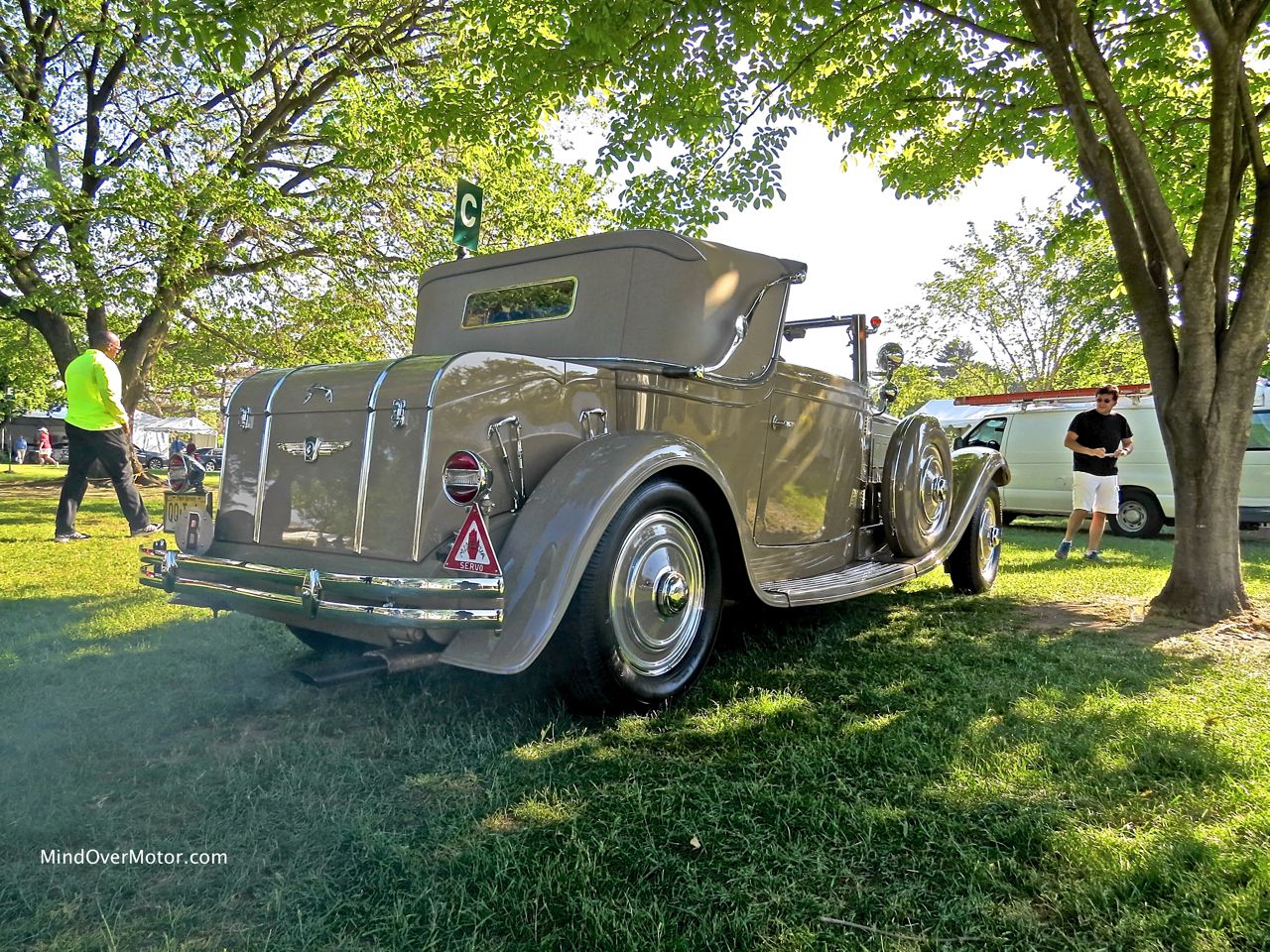 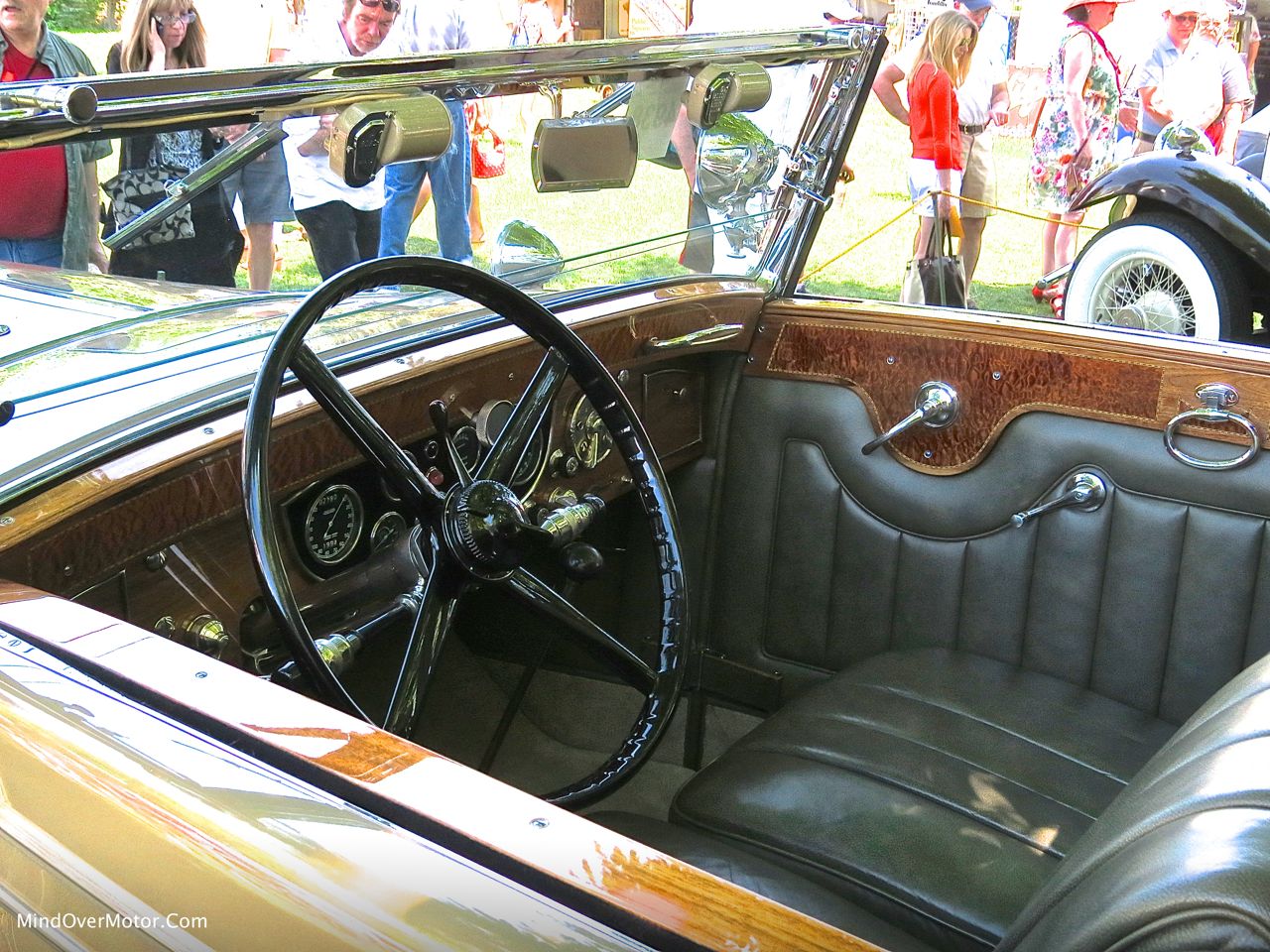 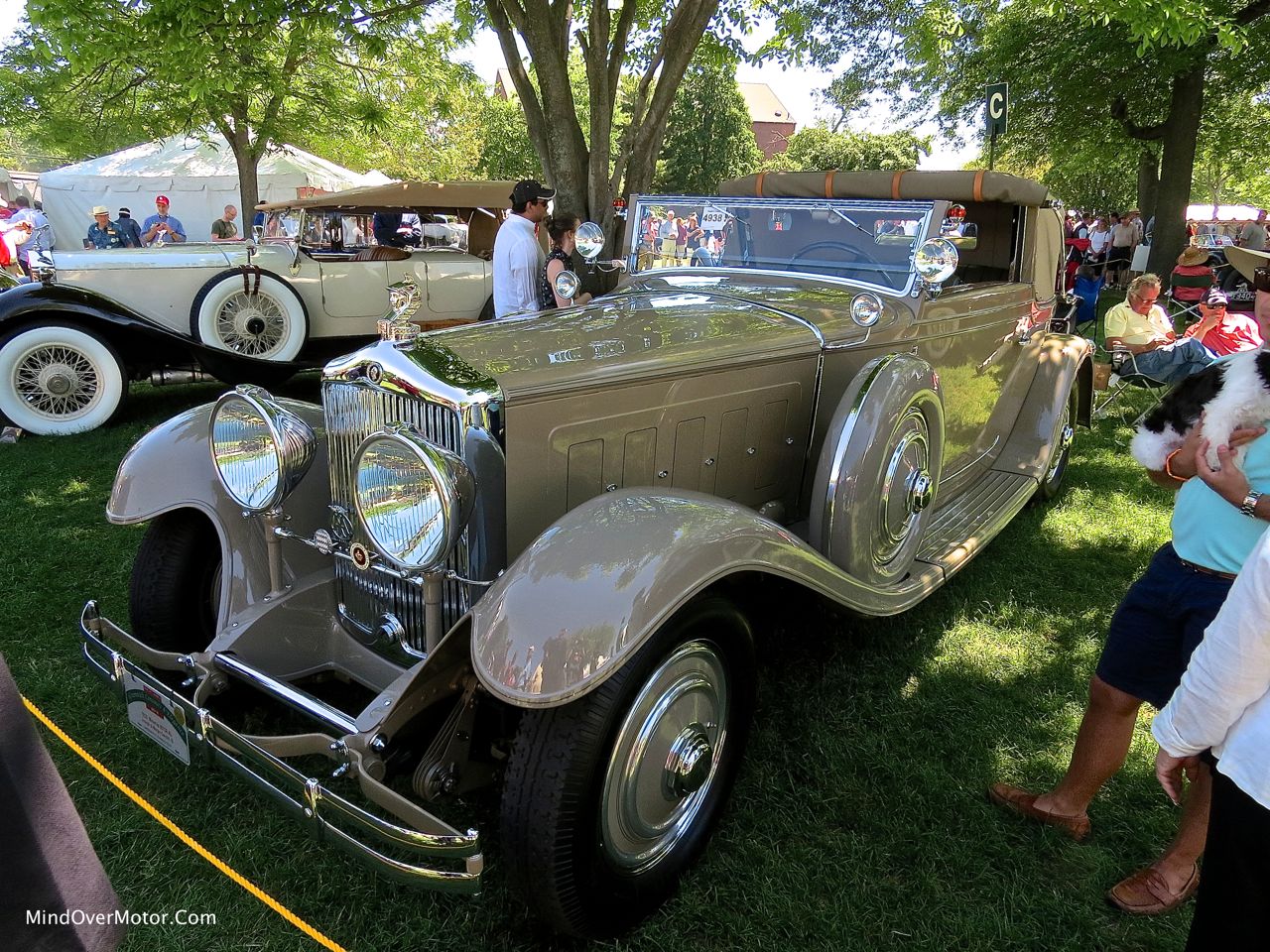 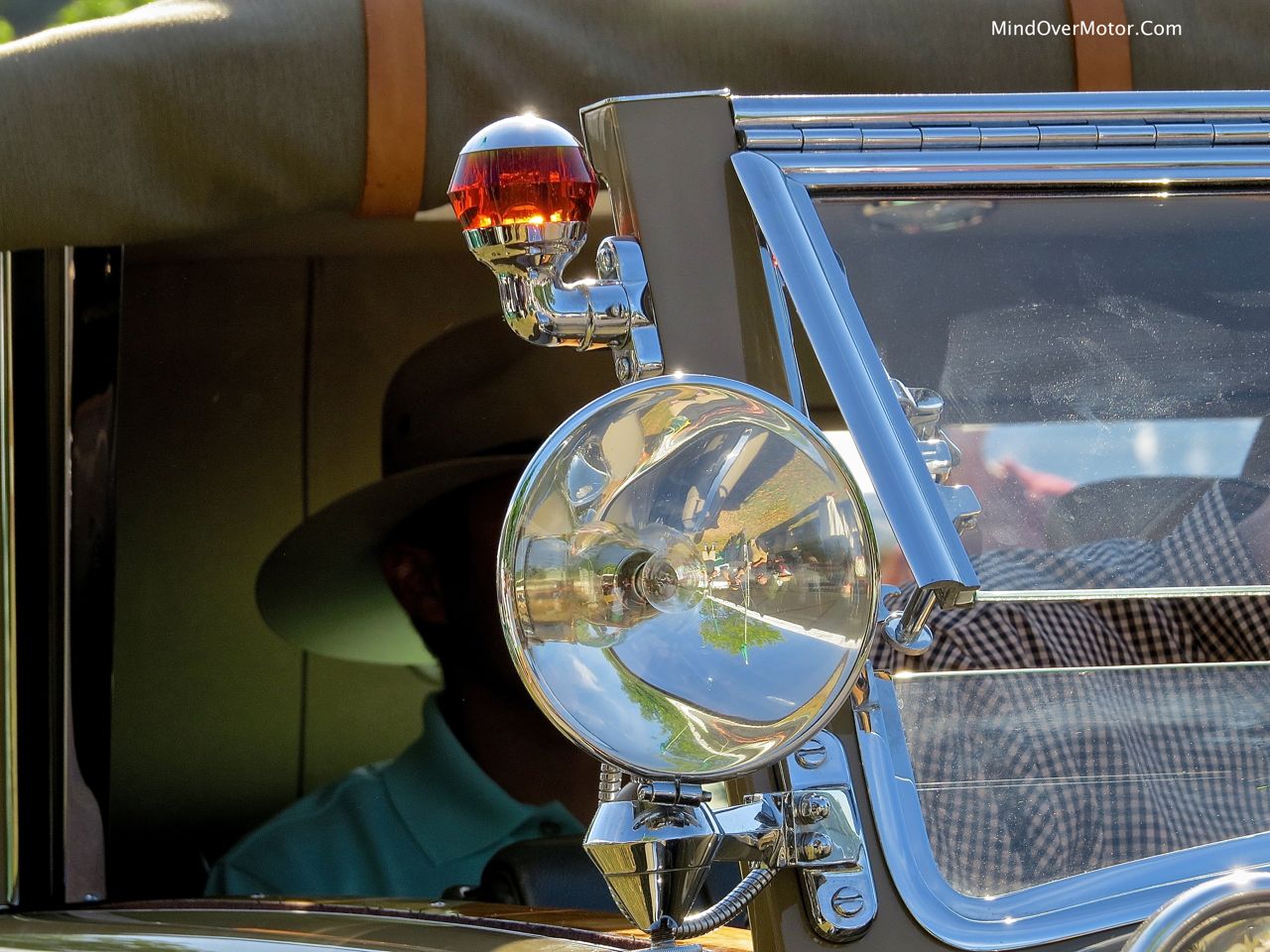 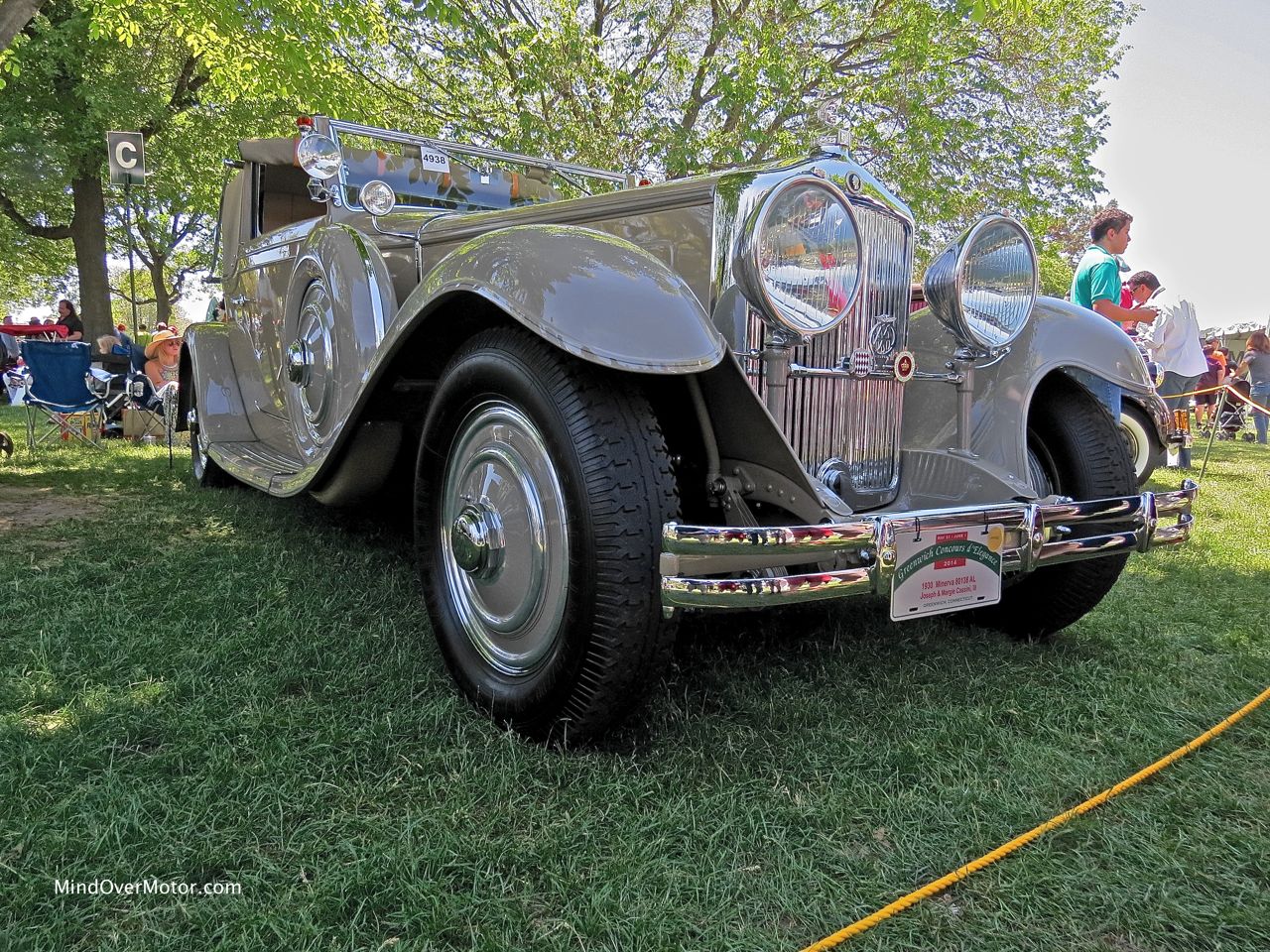 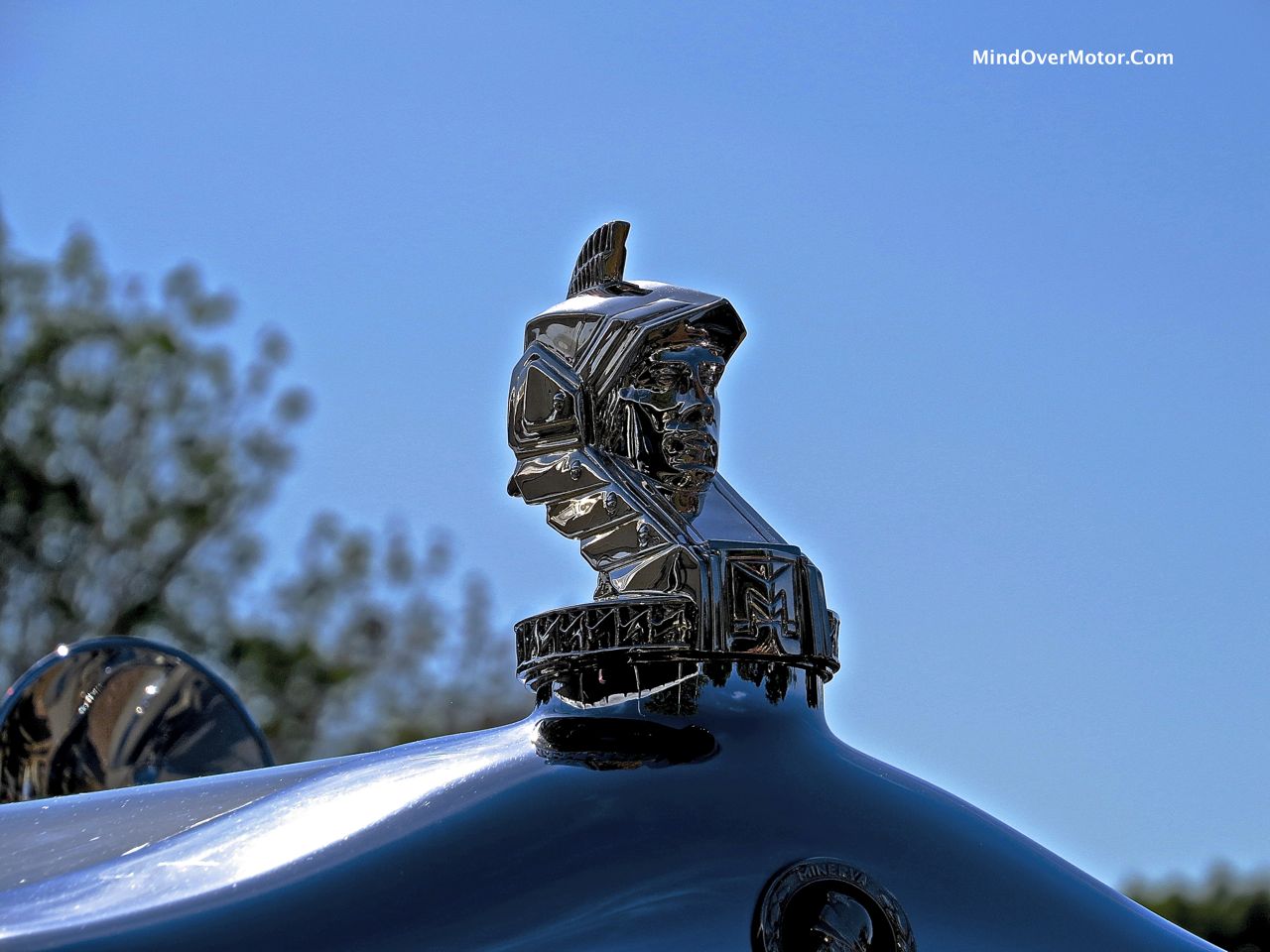 I would also like to thank Gregg D. Merksamer for his help in providing information I failed to get on this Minerva after the show ended. Gregg, you are a great friend and eternally helpful. 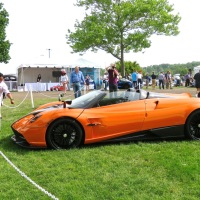