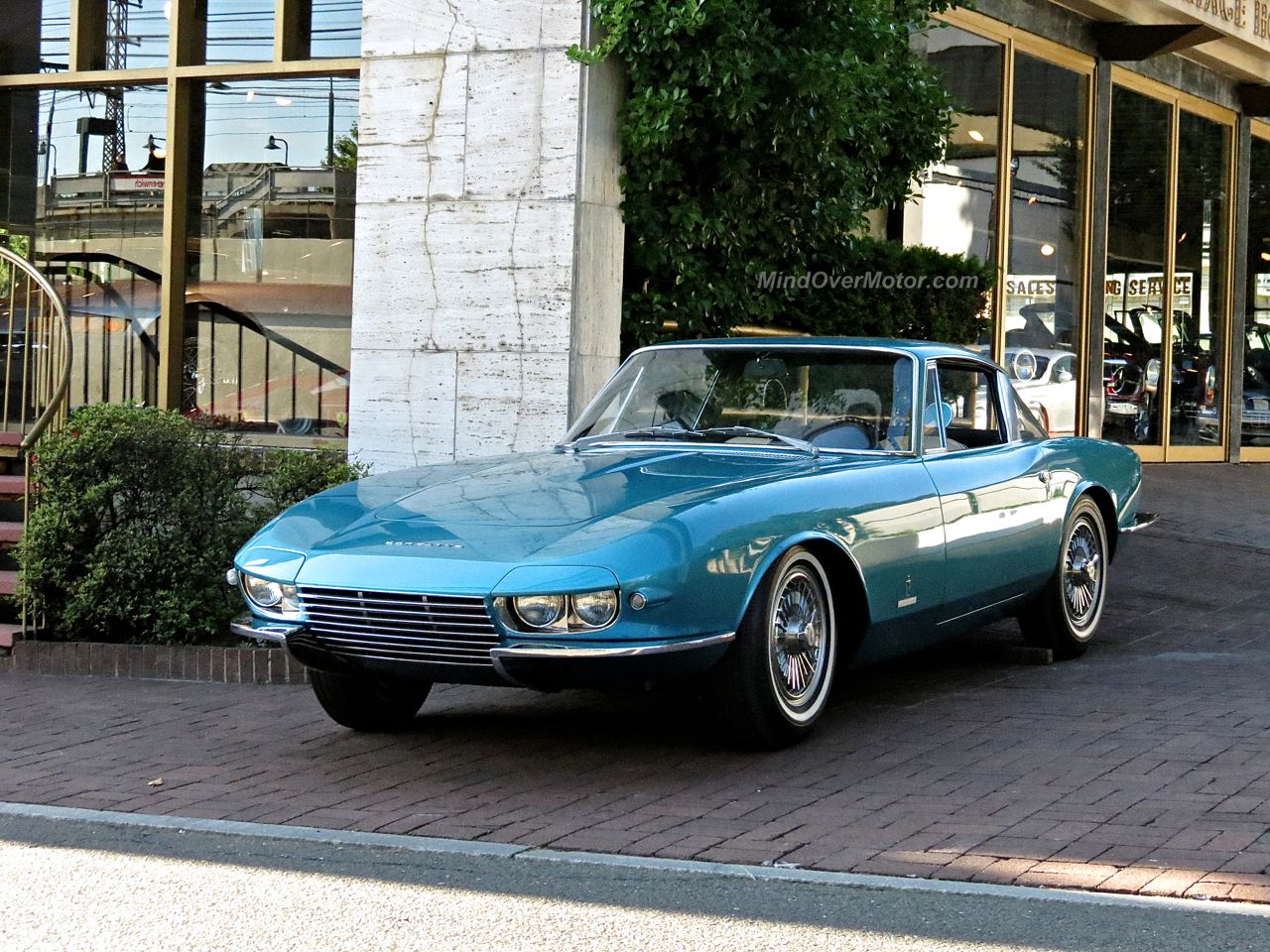 While walking around after the Greenwich Concours last year, we noticed a certain blue car off in the distance at a local collector car dealer. That certain blue car turned out to be THE Corvette Rondine, as in the only one built. We’ve seen this car before on a few occasions, but seeing it out on public streets was insane. I mean the Rondine is the only one of its kind!

Underneath that beautiful italian bodywork by Pinninfarina lies a 1663 Chevrolet Corvette Stingray with a 327 V8 under its hood. The Rondine is a beautiful Italian-American hybrid, a lot like Marisa Tomei! 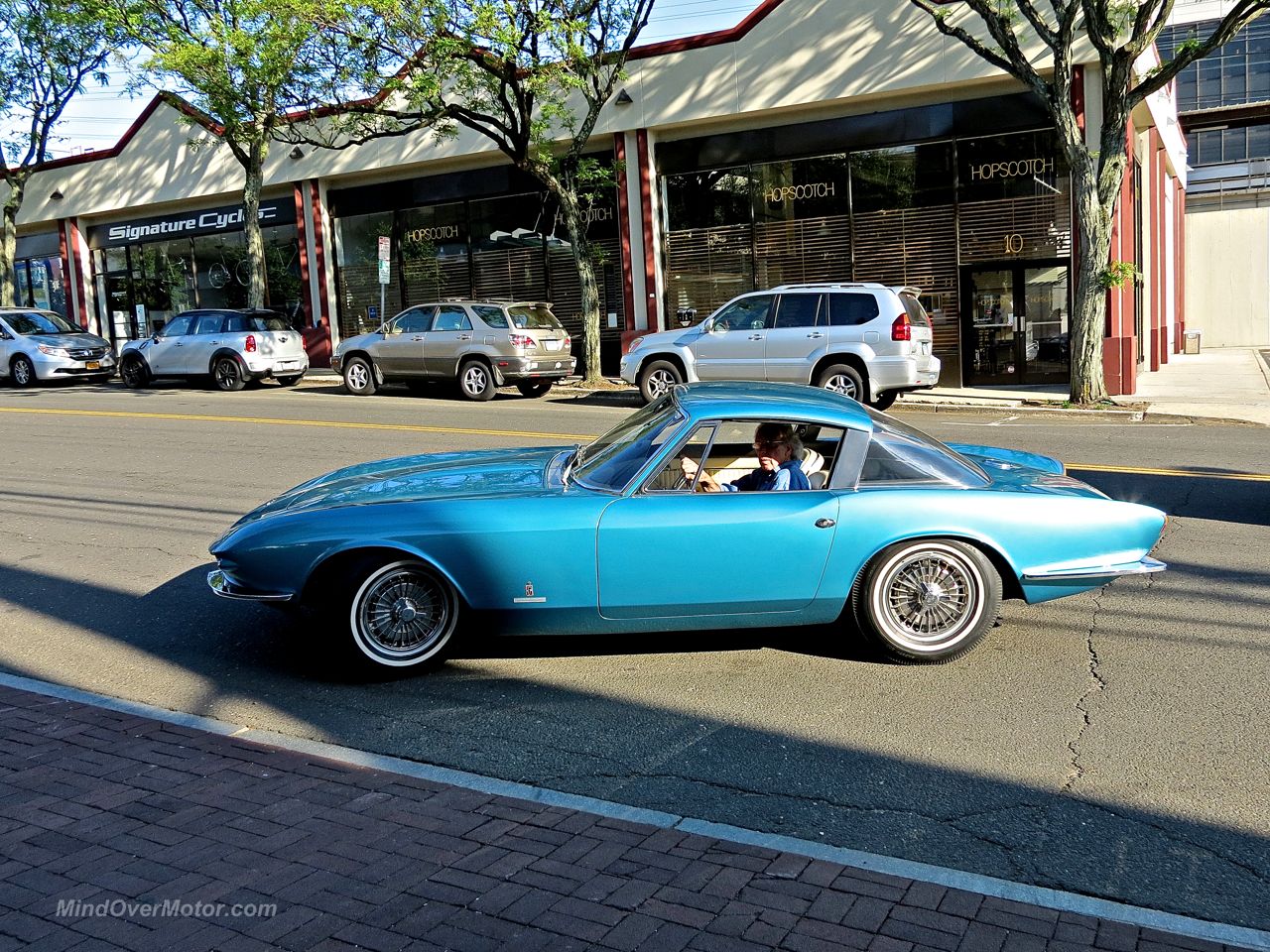 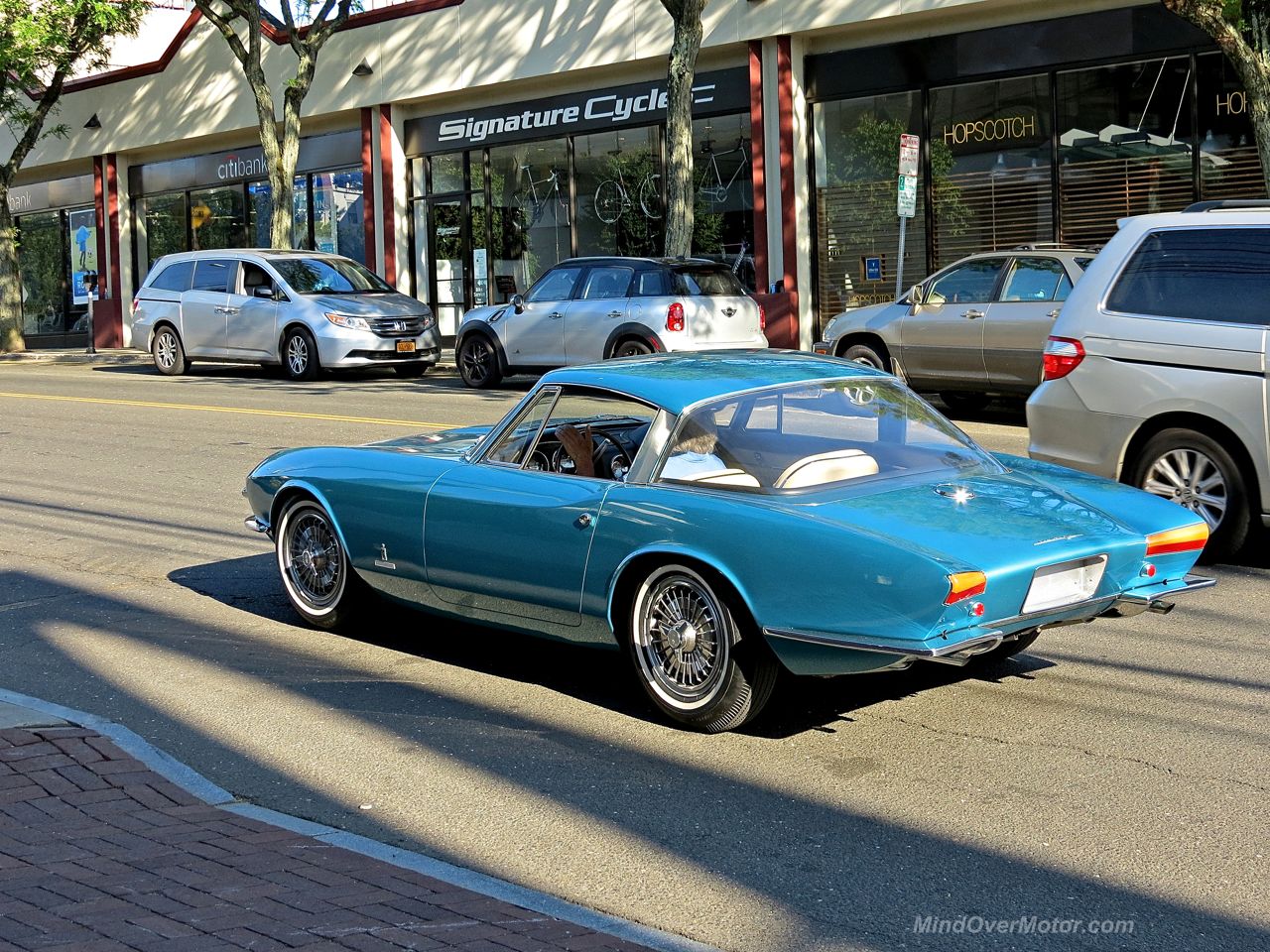 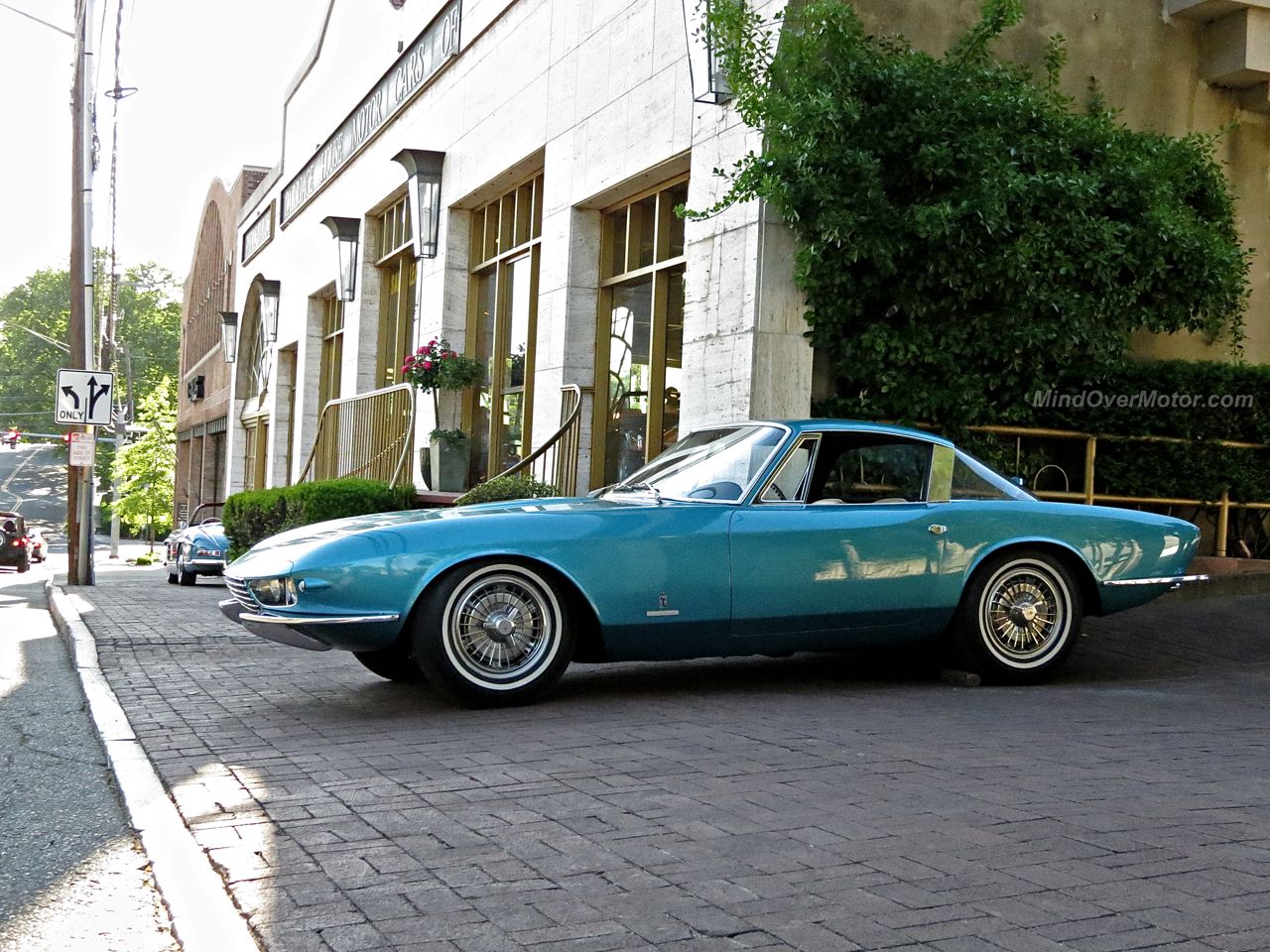 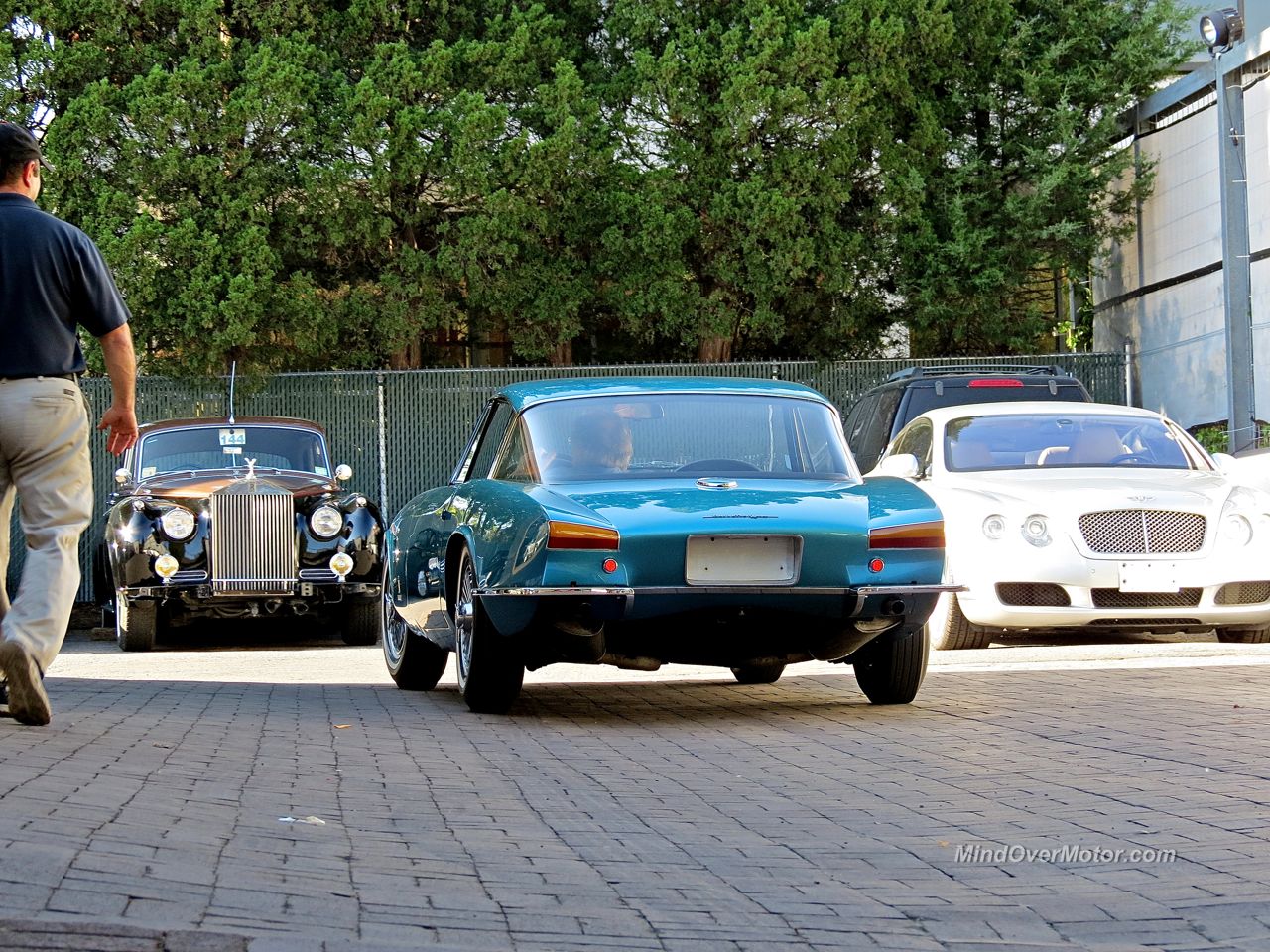 3 thoughts on “THE Corvette Rondine Spotted in Greenwich, CT”