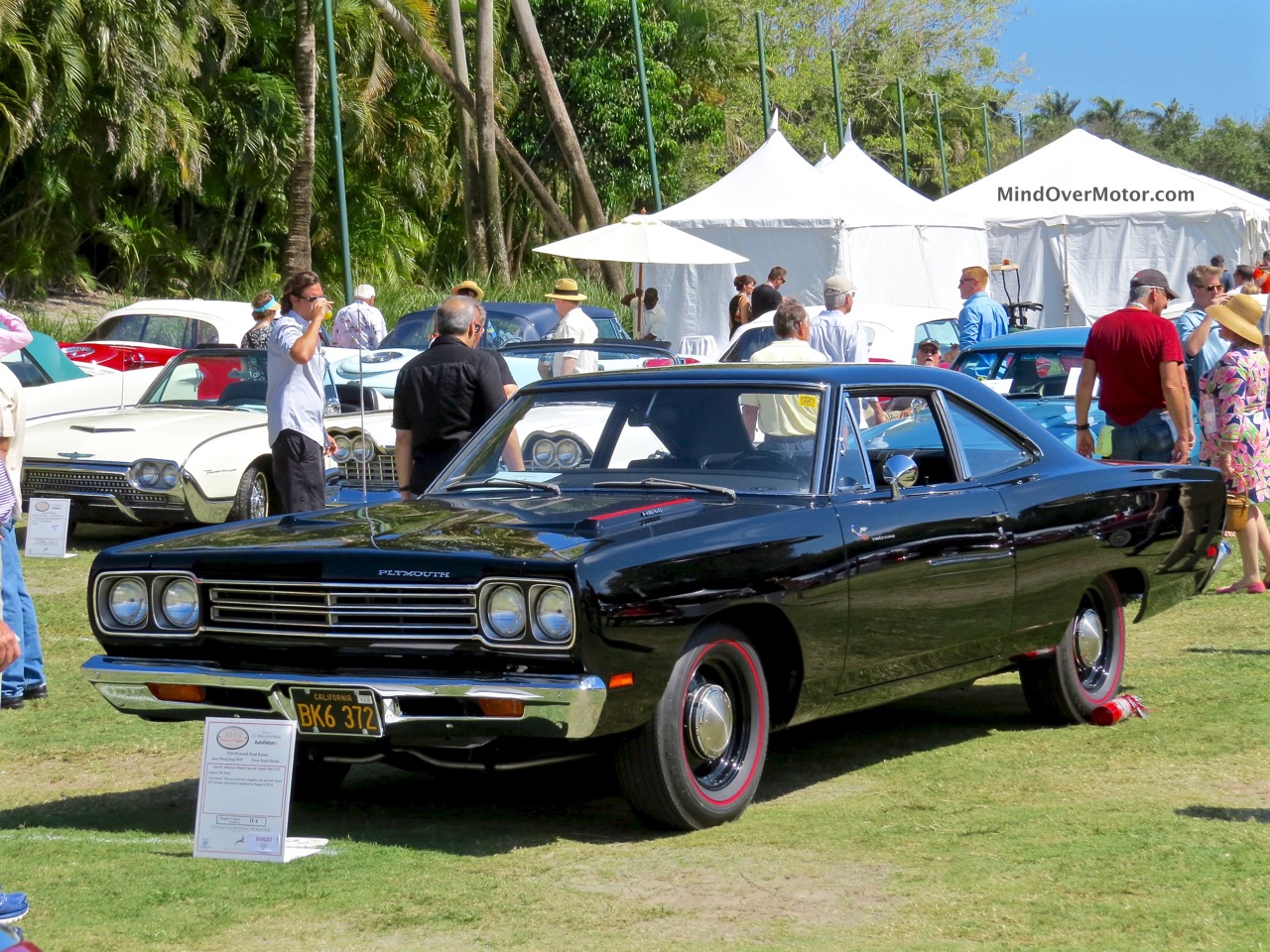 When it comes to the Plymouth Road Runner, it’s hard for me to ignore even the ones that don’t look very loud–because the plain-Jane appearance of the ones that look quiet disguises the screamer that lies underneath the skin. The case of this triple-black ’69 model is a study in that field, as it packs the monster motor that muscle cars like me lust after–the 426 Hemi.

Plymouth had a hit on its hands with the Road Runner. It was rather inexpensive for its time (starting at around 3 grand, a low price for a muscle car) but offered the 426 as an option for those with the wallet and the guts to handle what Mopar guys have referred to as the “Elephant Motor”. This particular car was found as a race car and restored back to stock specifications. Not only that, but it won its class at Boca and looked pretty intimidating in the process. Enjoy the photos of this 4-speed equipped Hemi Road Runnner, one of only 234 two-door sedans equipped that way. 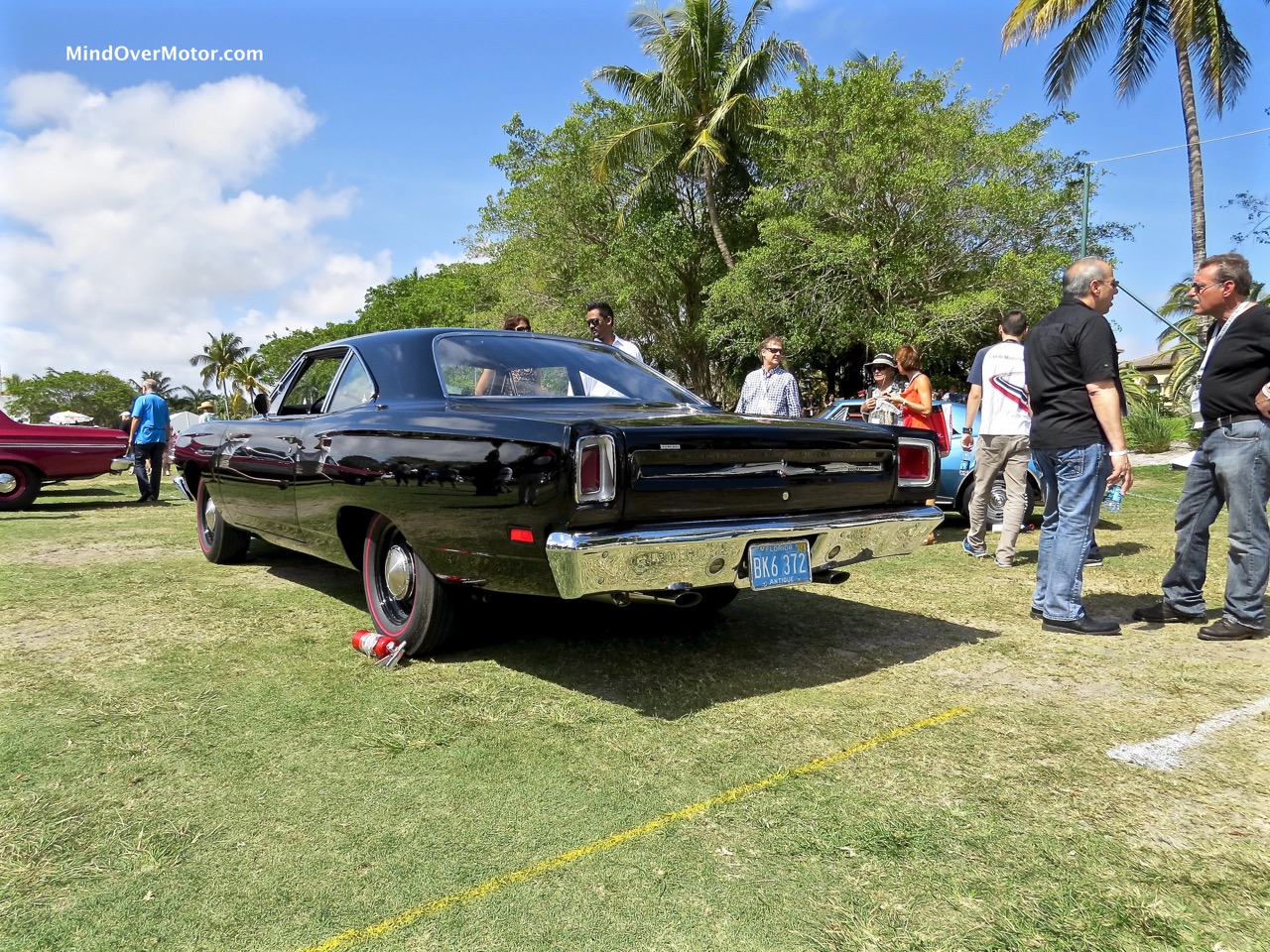 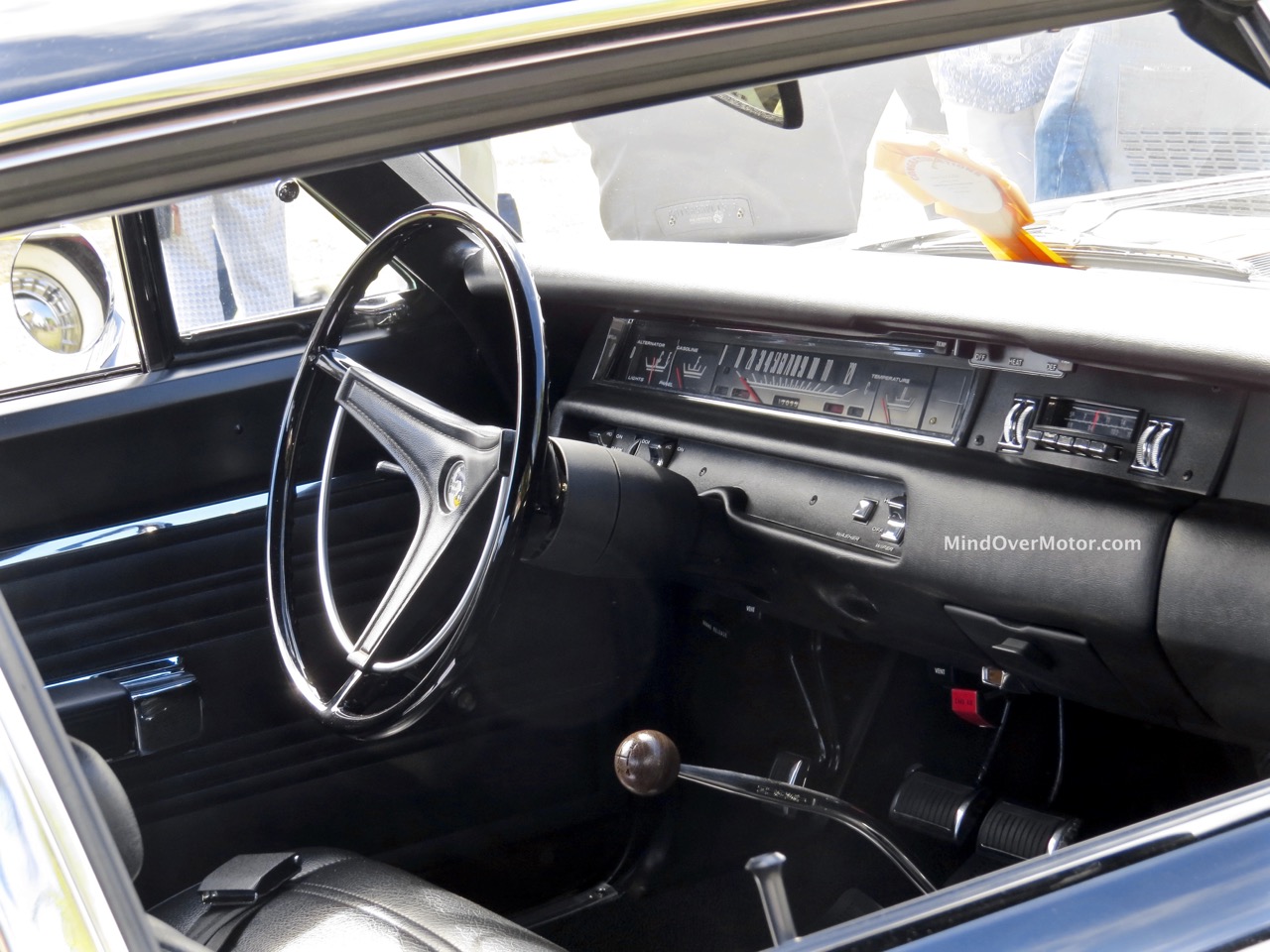 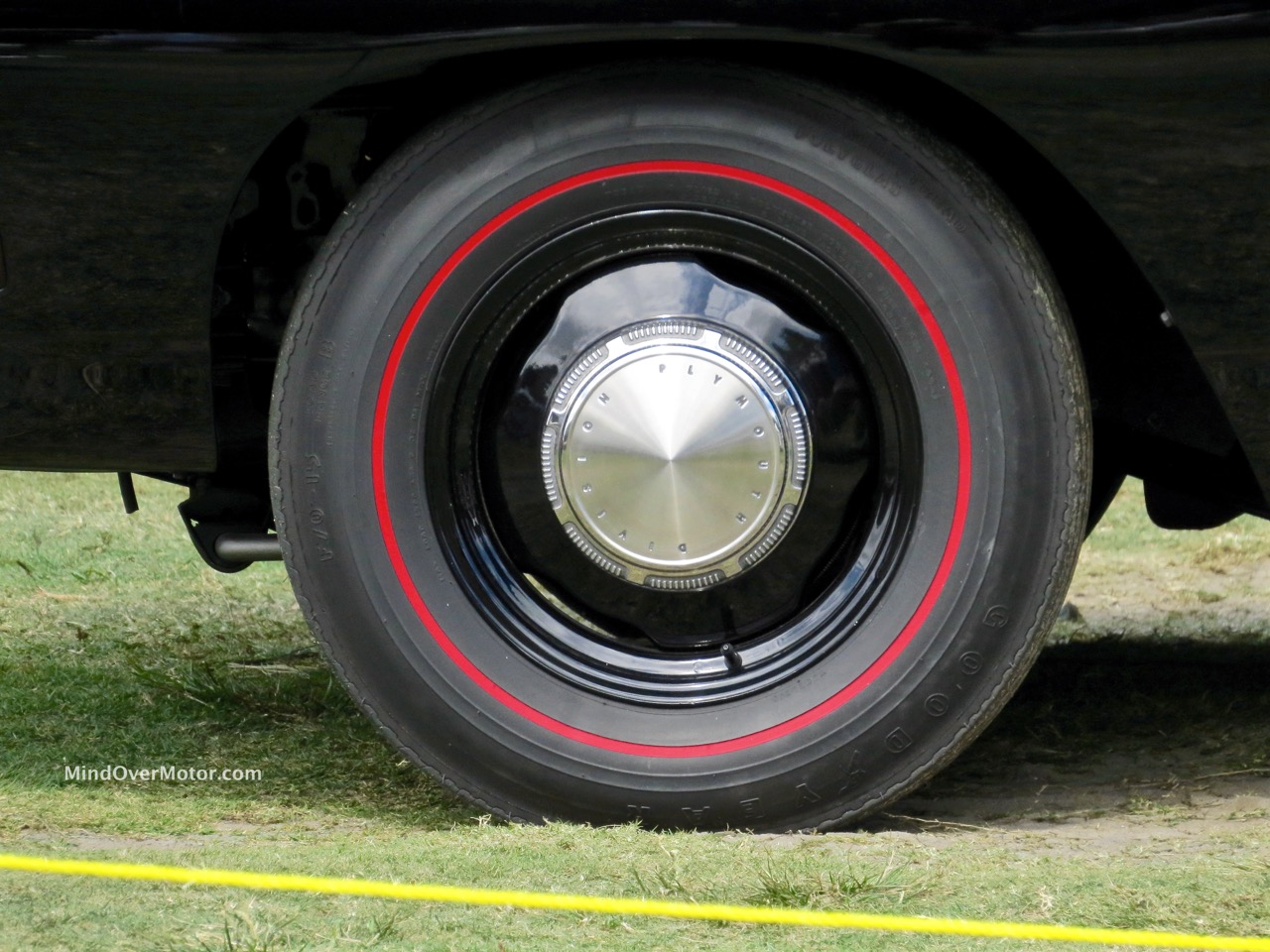 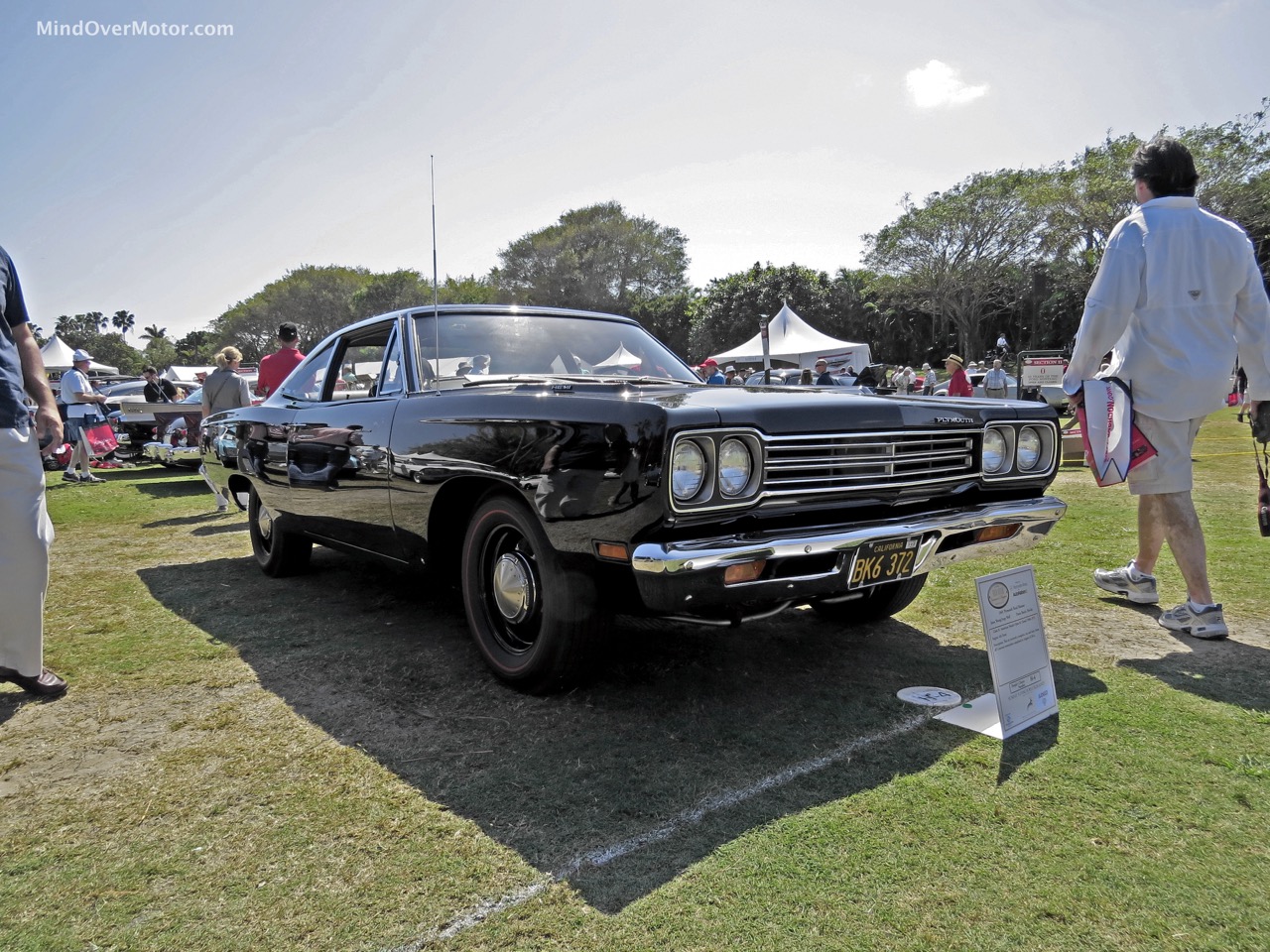 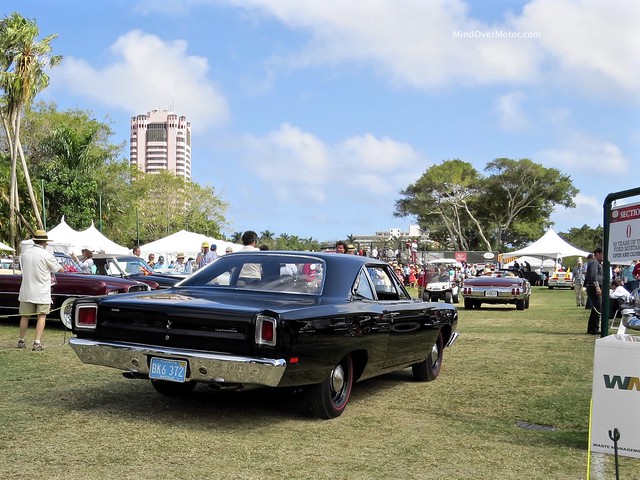