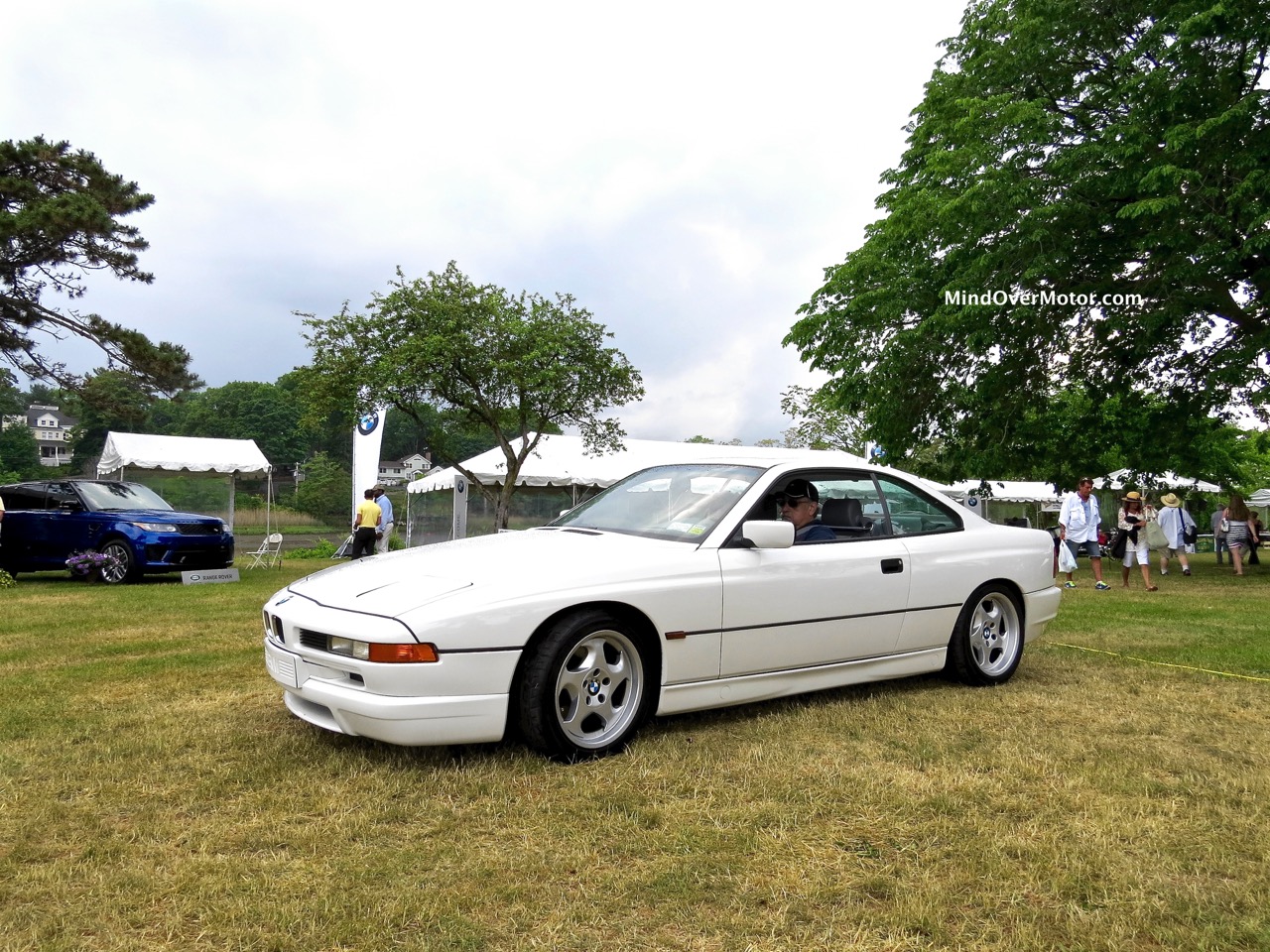 It feels like an age ago when I drove my first 8-Series. It was a dilapidated ’97 840Ci with bad brakes and a busted horn–and it felt every bit as rock solid as any BMW I’d ever wheeled around the East Coast. Here we see the polar opposite of that spectrum. BMW put a V12 in the 8-Series coupe, but then pumped it full of whatever stuff found its way into Alex Rodriguez’s bloodstream, and presto, here’s the 850 CSi. 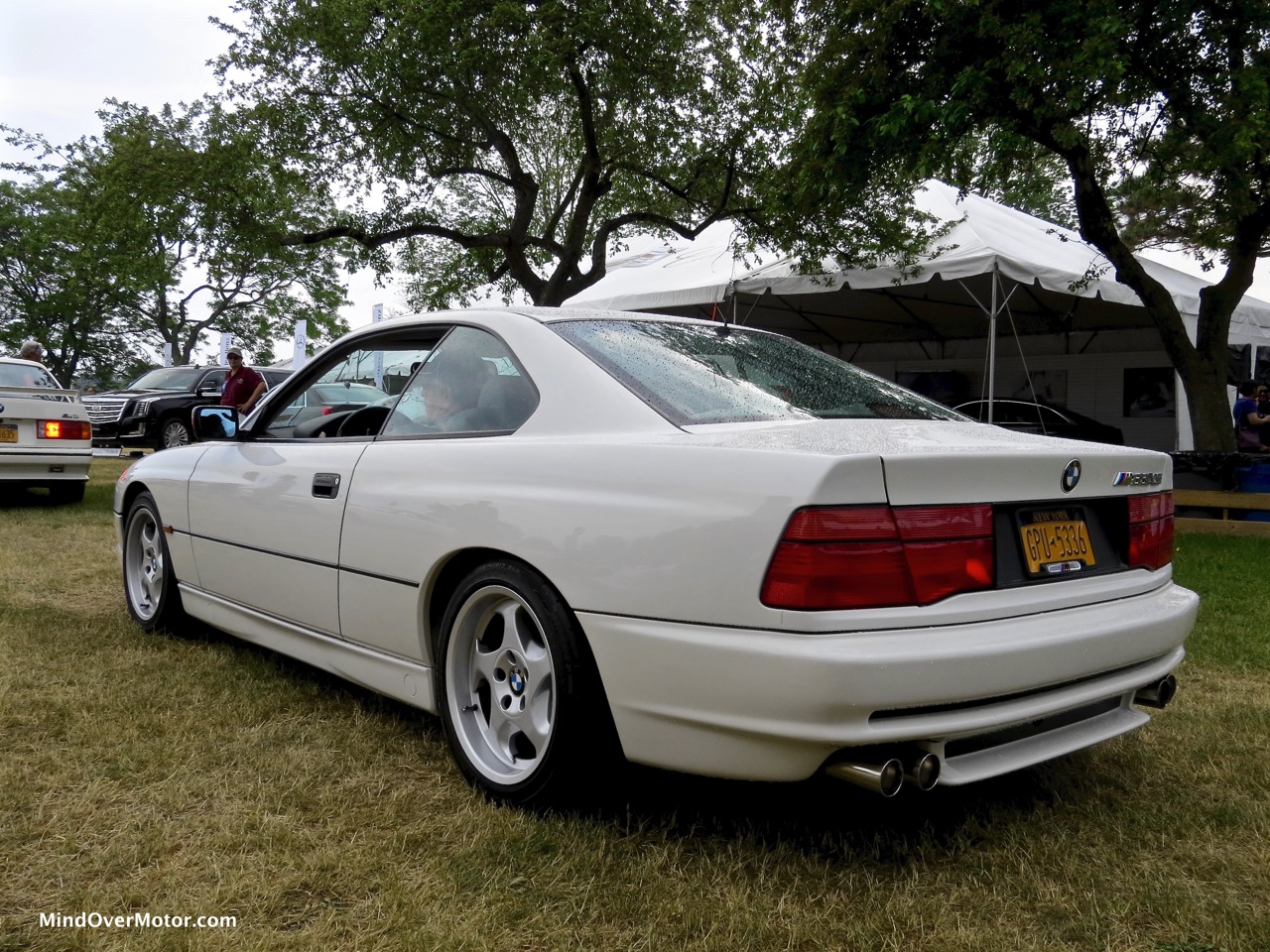 This Alpine White example is hooked up to a six-speed manual transmission, which was the only option for a transmission. However, BMW made the flagship 8-Series a grand tourer with sporting credentials, so the transmission fits the idea of the car perfectly. With 370 horsepower and four-wheel steering, only 1,510 were built through 1996. This one showed great against a like-colored E30 M3 at the Concours on May 31, and definitely reminded me of the day I took the 840 out for a spin. Enjoy the photos. 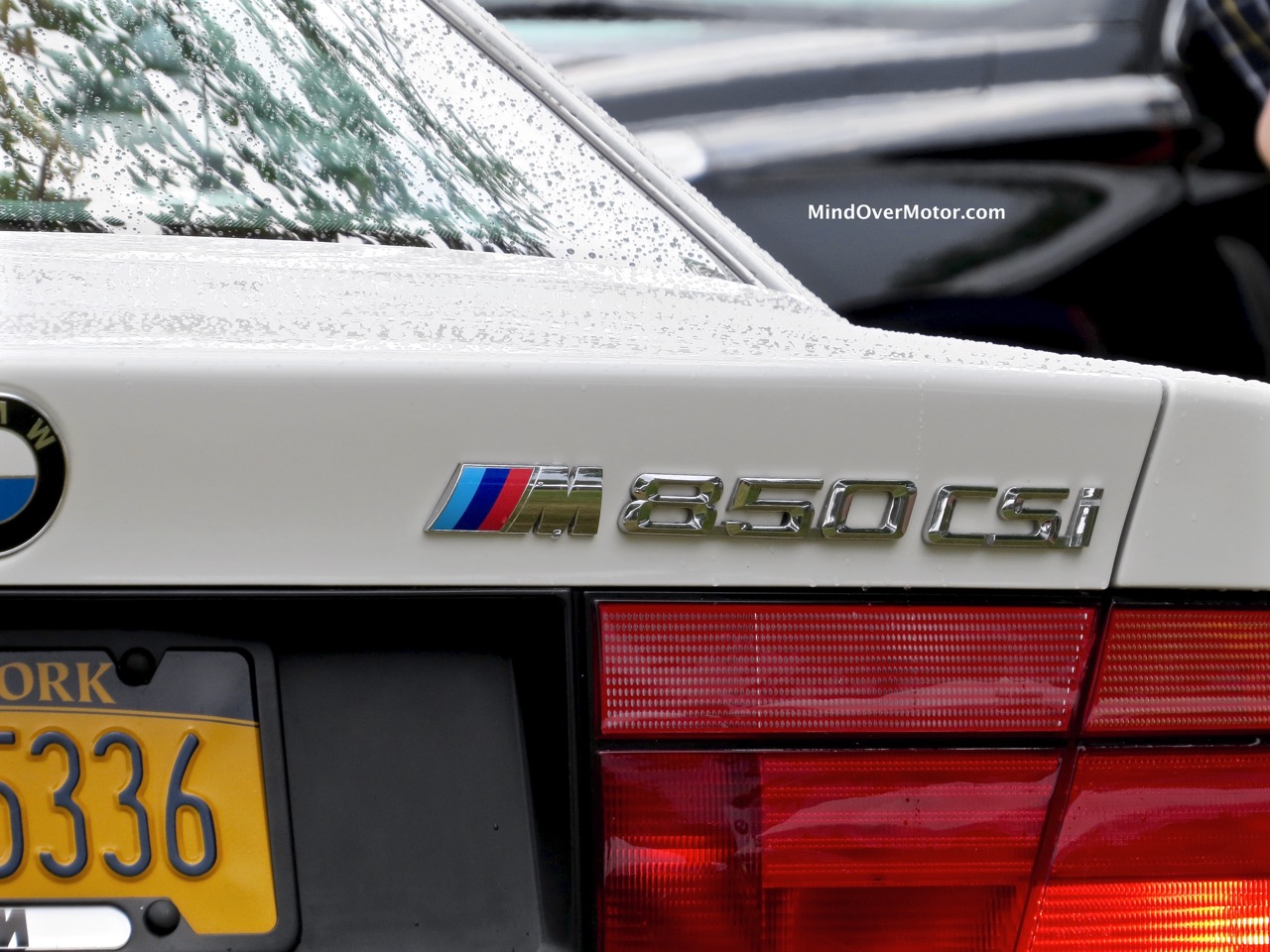 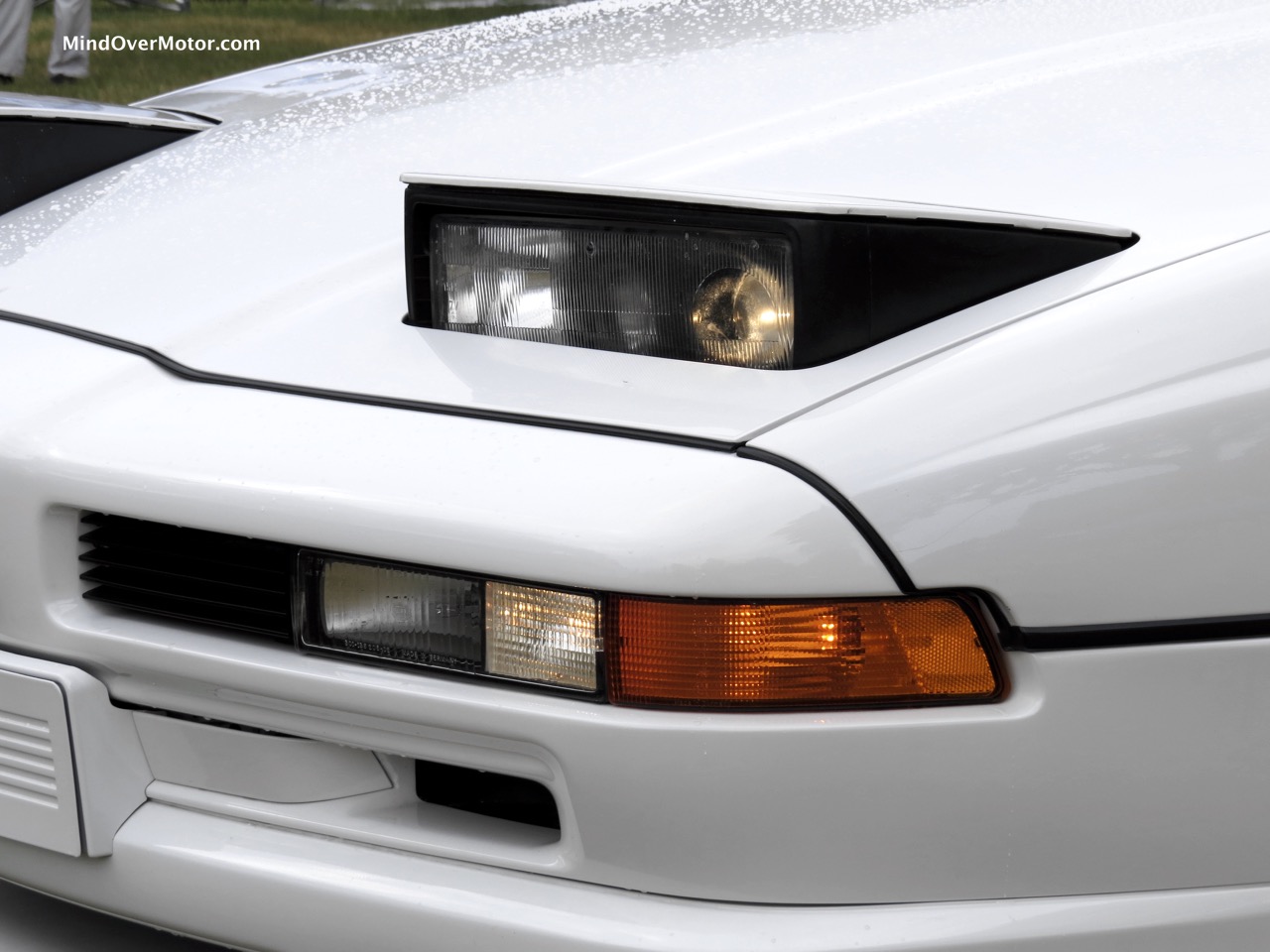 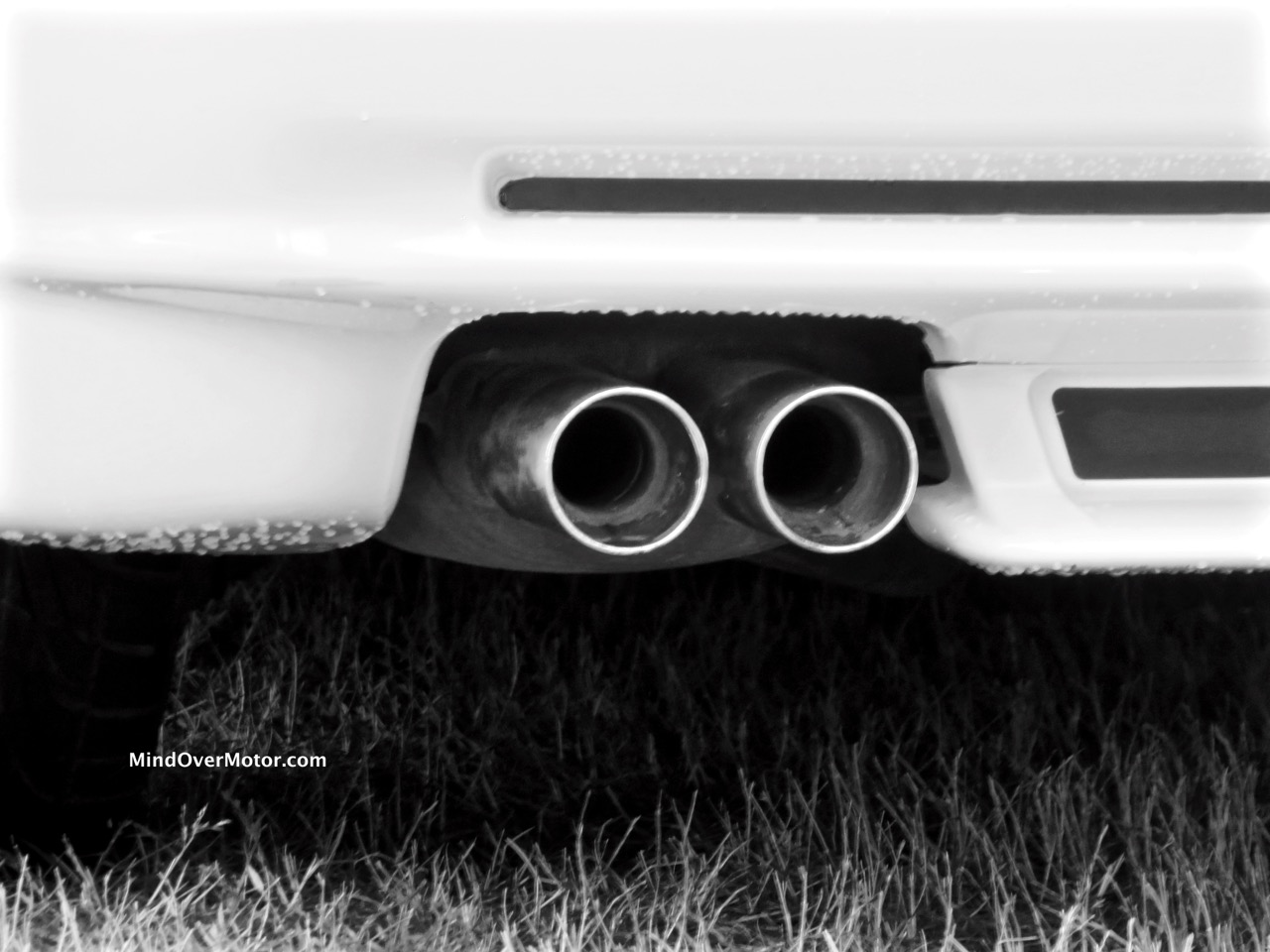 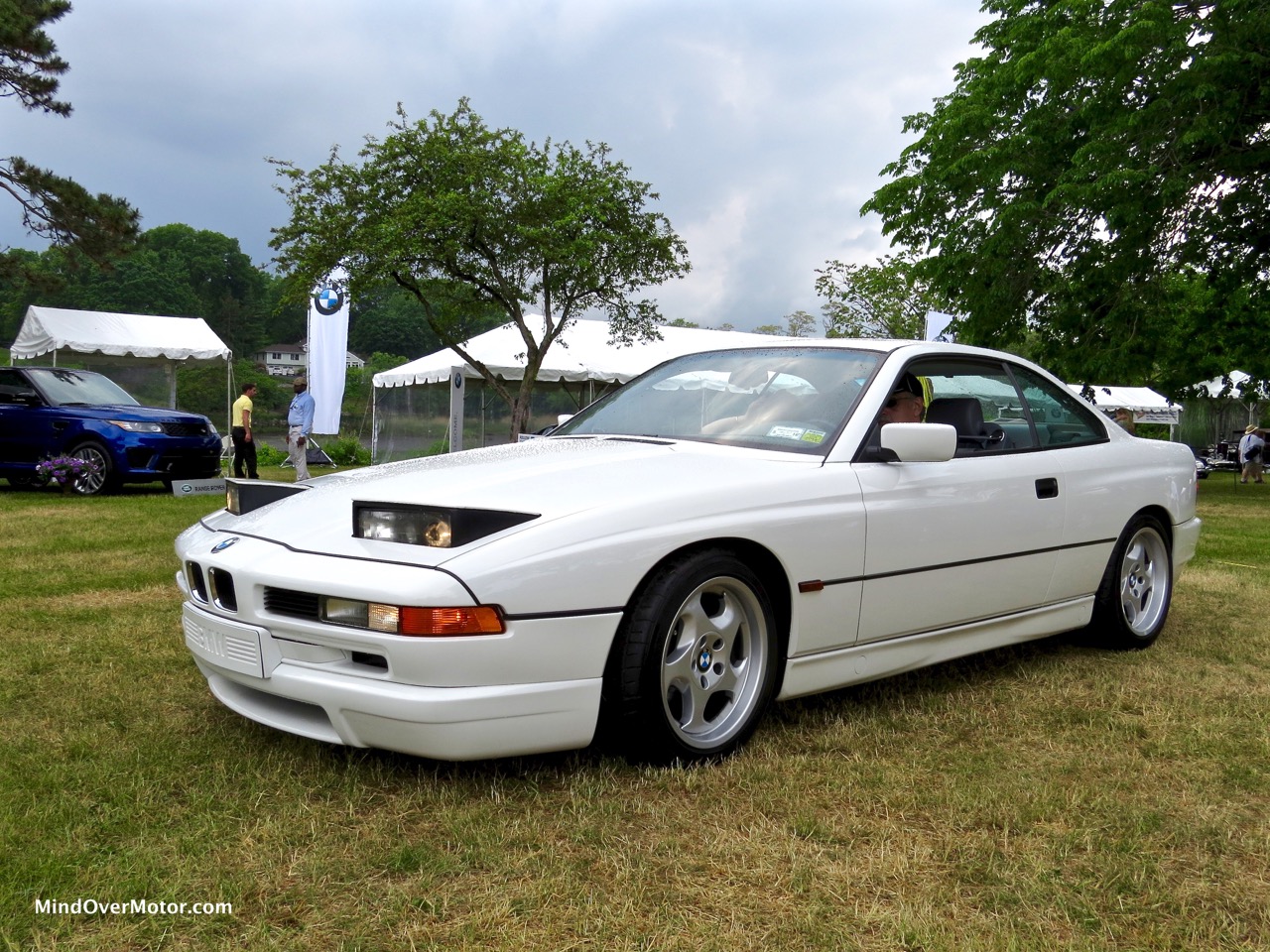