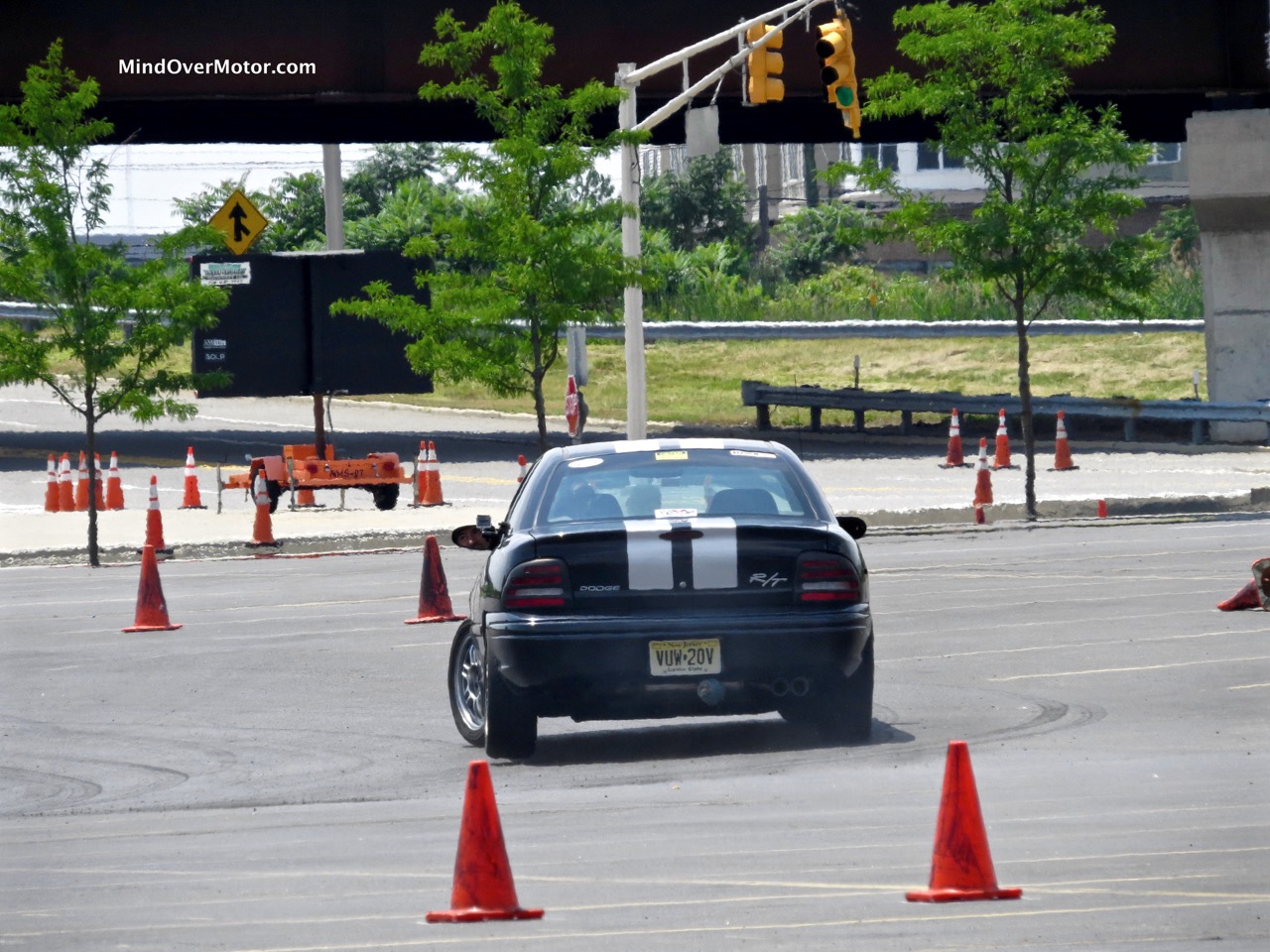 Sunday was a long day for me, the 1993 Miata, and my sunburned skin. When it’s 90 degrees outside, the first thing into my mind is to run back inside and cower underneath my air conditioner, unless I’m at the beach. There is no air conditioning in the Miata anymore, and at this NASA/MSNE autocross event up at MetLife Stadium (home of the Jets and the Giants, and probably Jimmy Hoffa), it was hot enough to fry eggs on the street and fry my nose and forehead to a nice, golden brown (red). Shane turned up too, in his silver Miata which makes my car look concours-fresh. 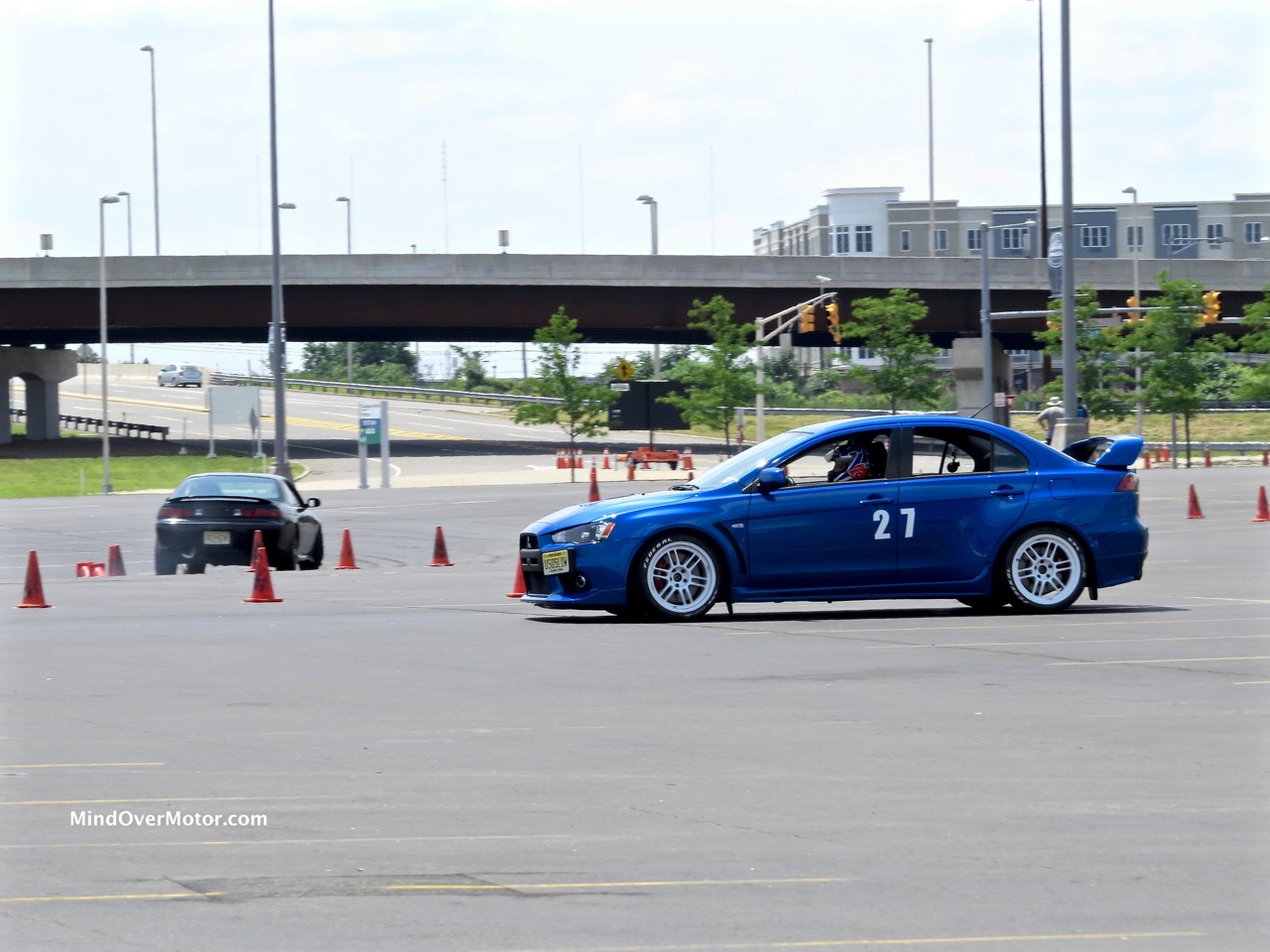 Once I got my times later that night, it turned out that I’d been pretty slow (really slow) on the track but I’d still beaten out one other Miata (not Shane) and a BMW 335i (which I radio’ed in a few times for hitting cones and going off course once). Not only had the car survived the autocross, but I never fell off the track and I never once hit a cone–something I set as a goal. On the way home from the Tick-Tock Diner (best diner in the area, no question) after the event, I came across a car show, which made up for missing one earlier in River Edge (which I covered last year but was unable to this year). Most of the guys showing their cars were with a local club in Central Jersey, and my friend Harry, owner of the white Mustang Mach 1 (made right in Metutchen, NJ) won himself a trophy. Enjoy the photos of a fine Sunday in the Garden State. 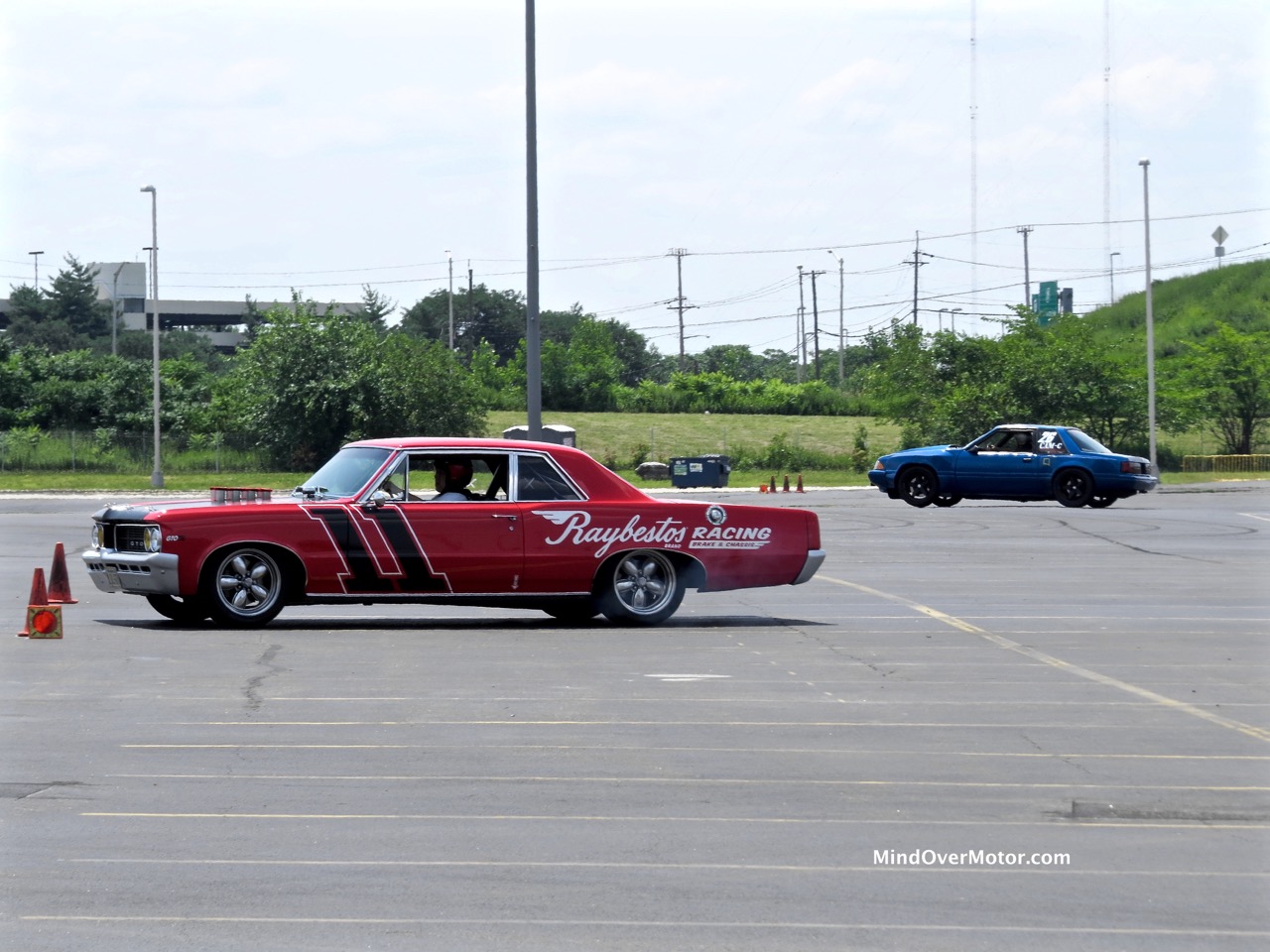 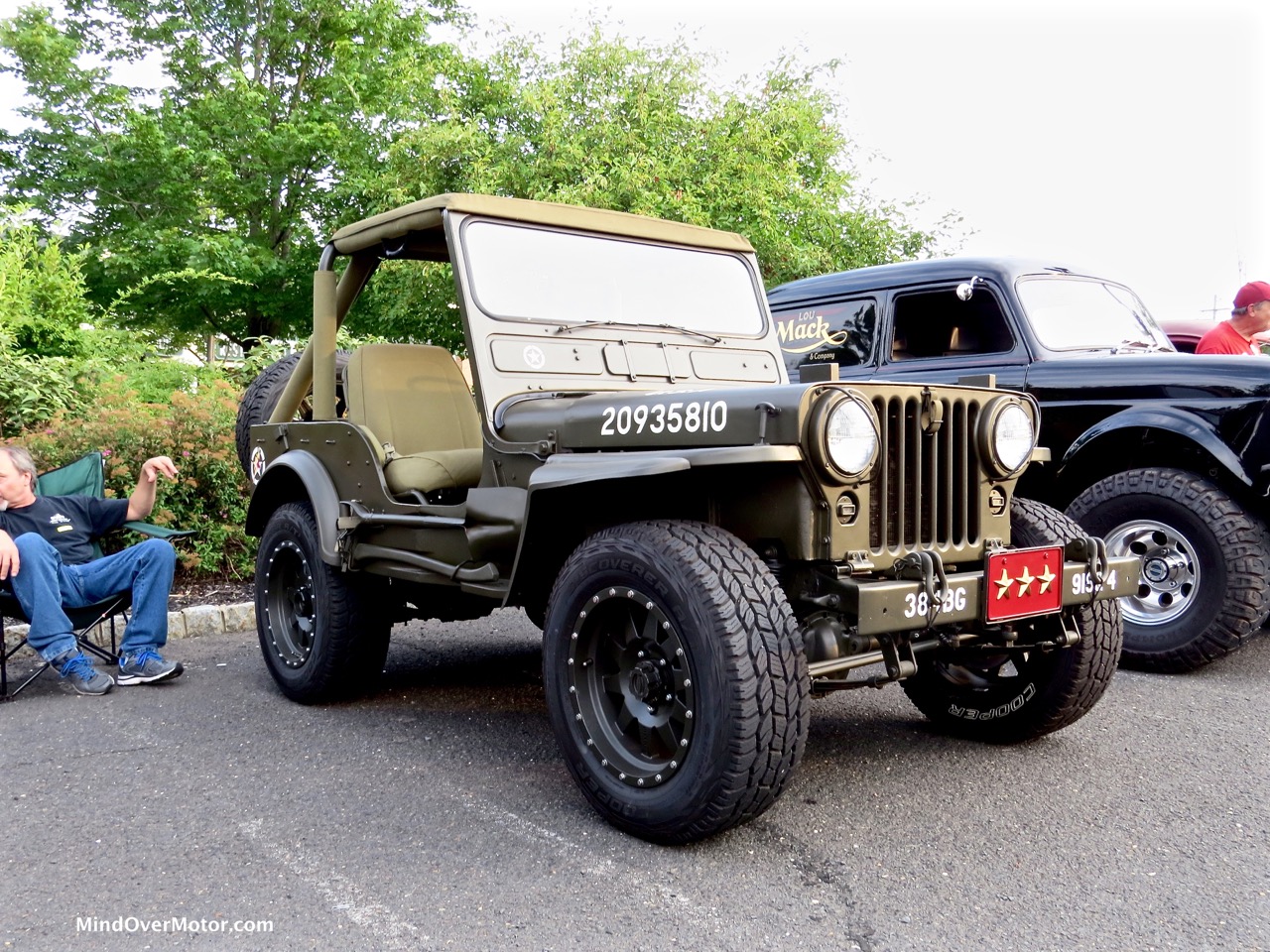 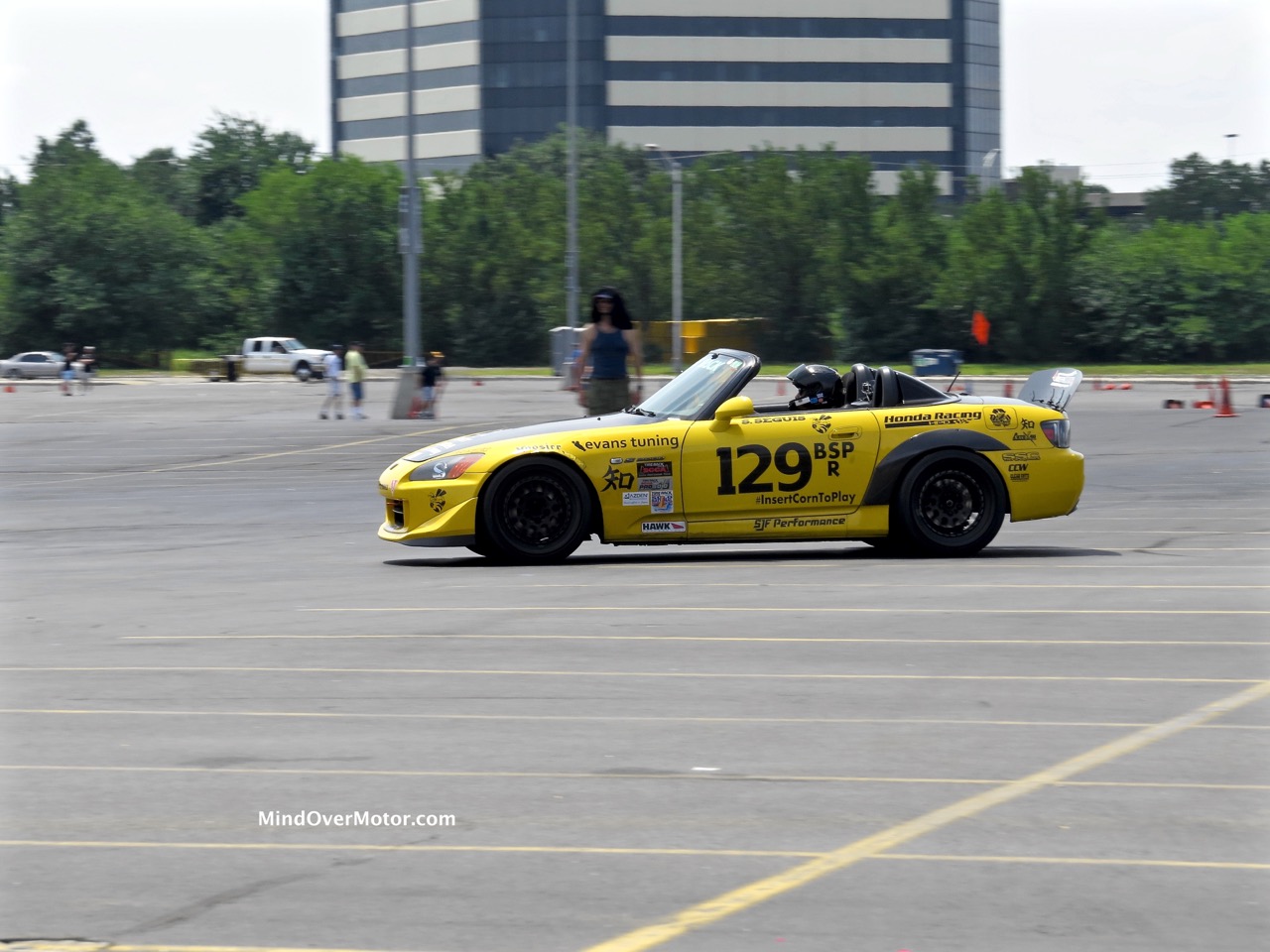 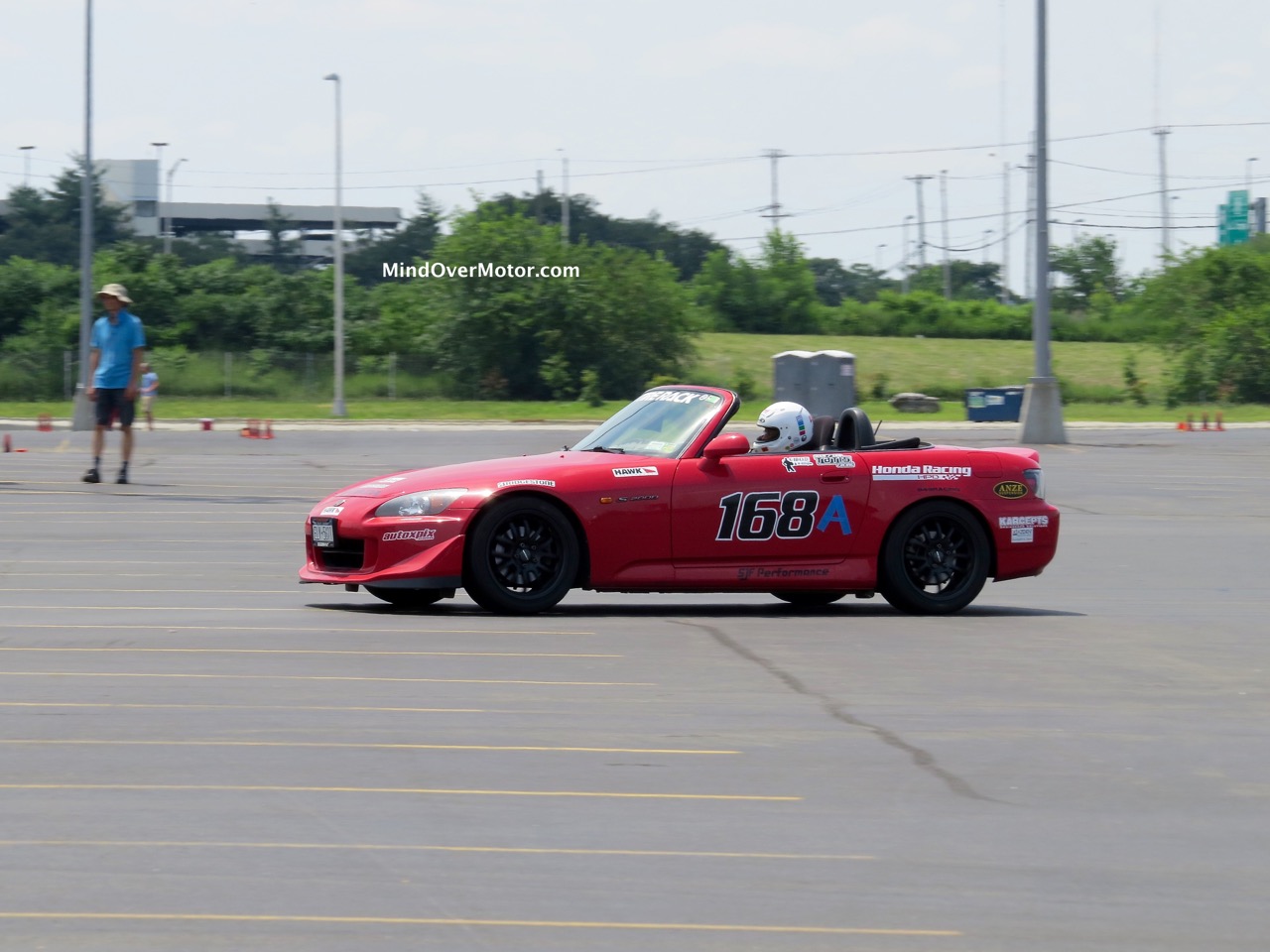 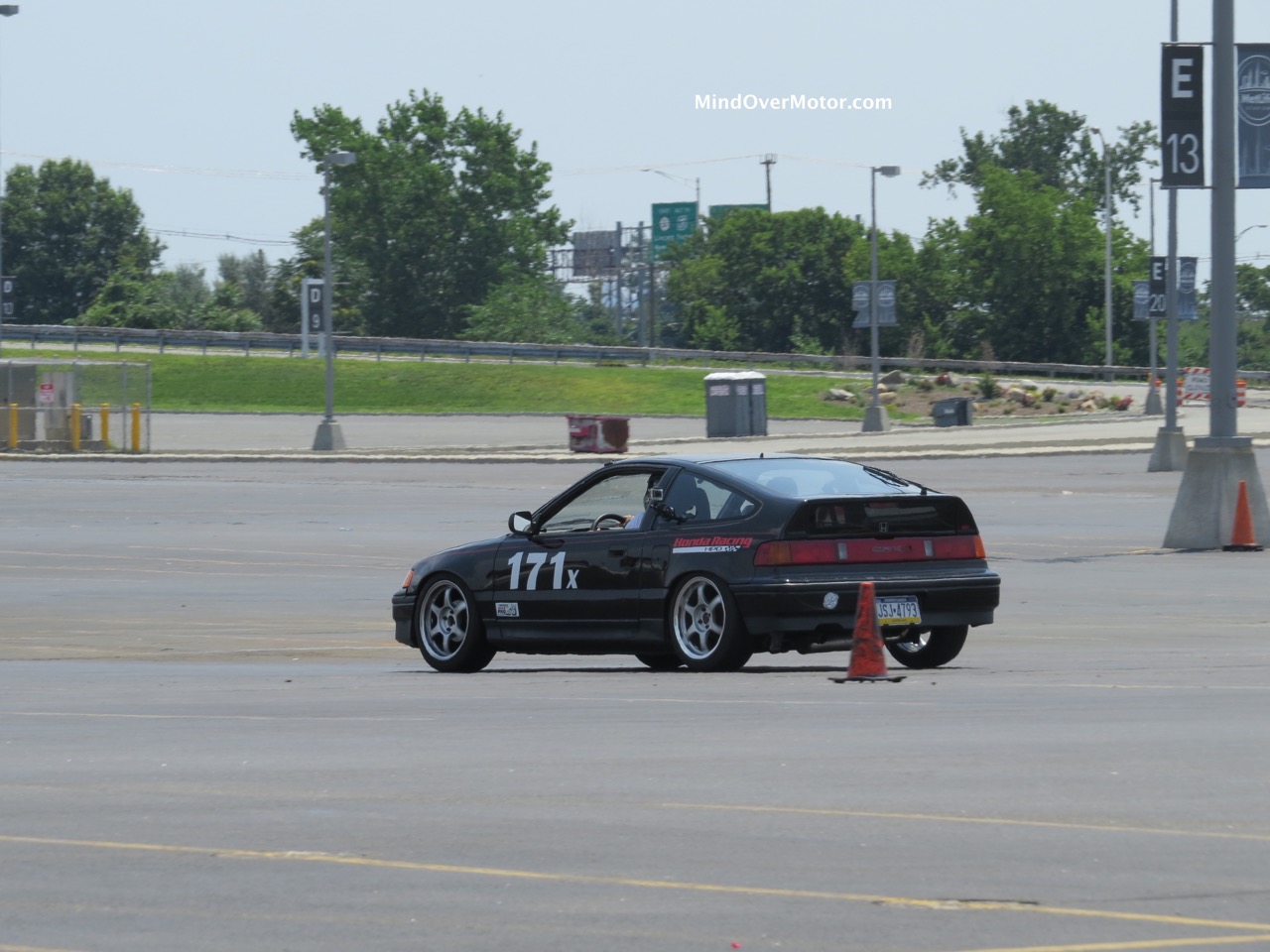 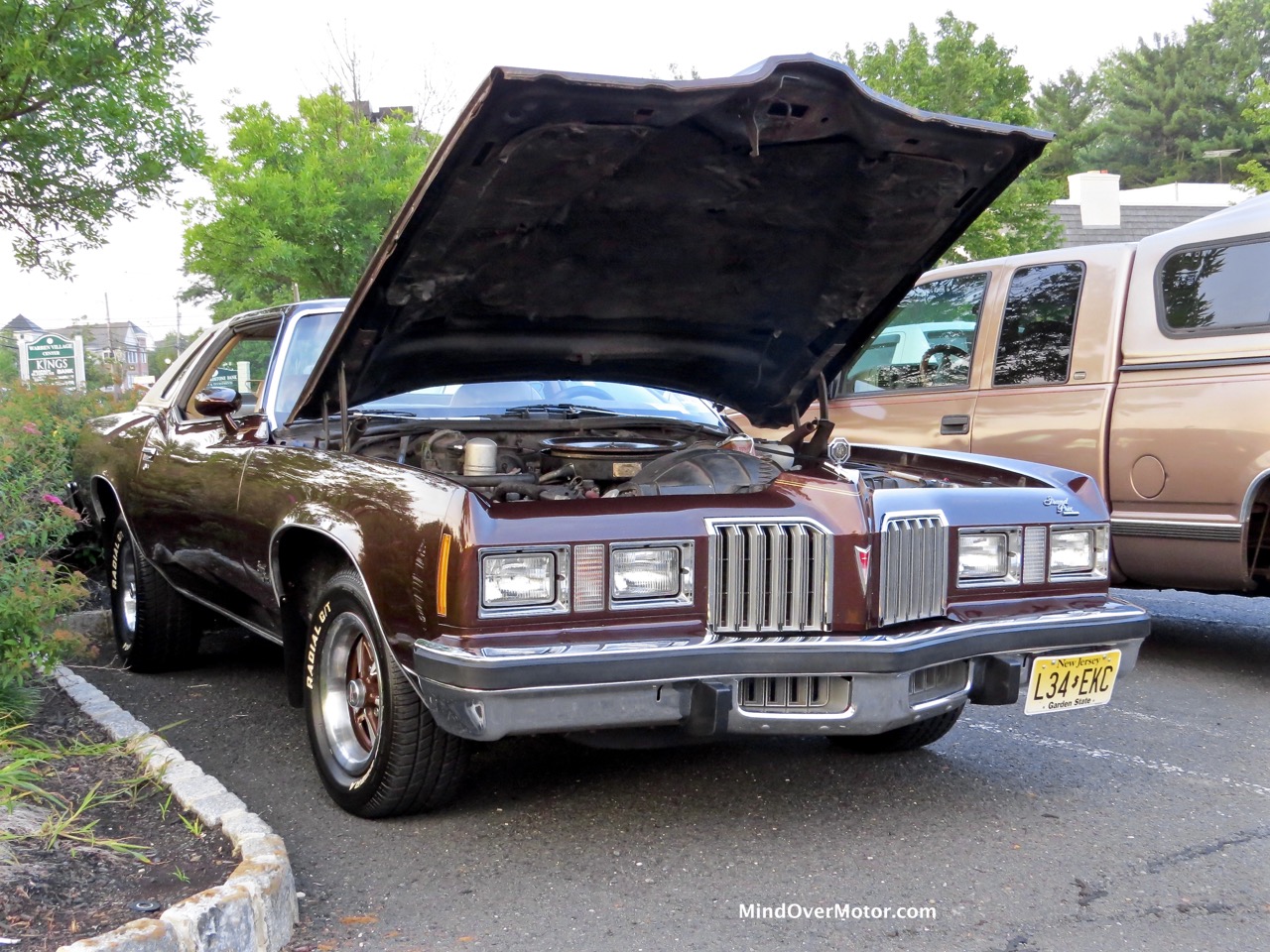 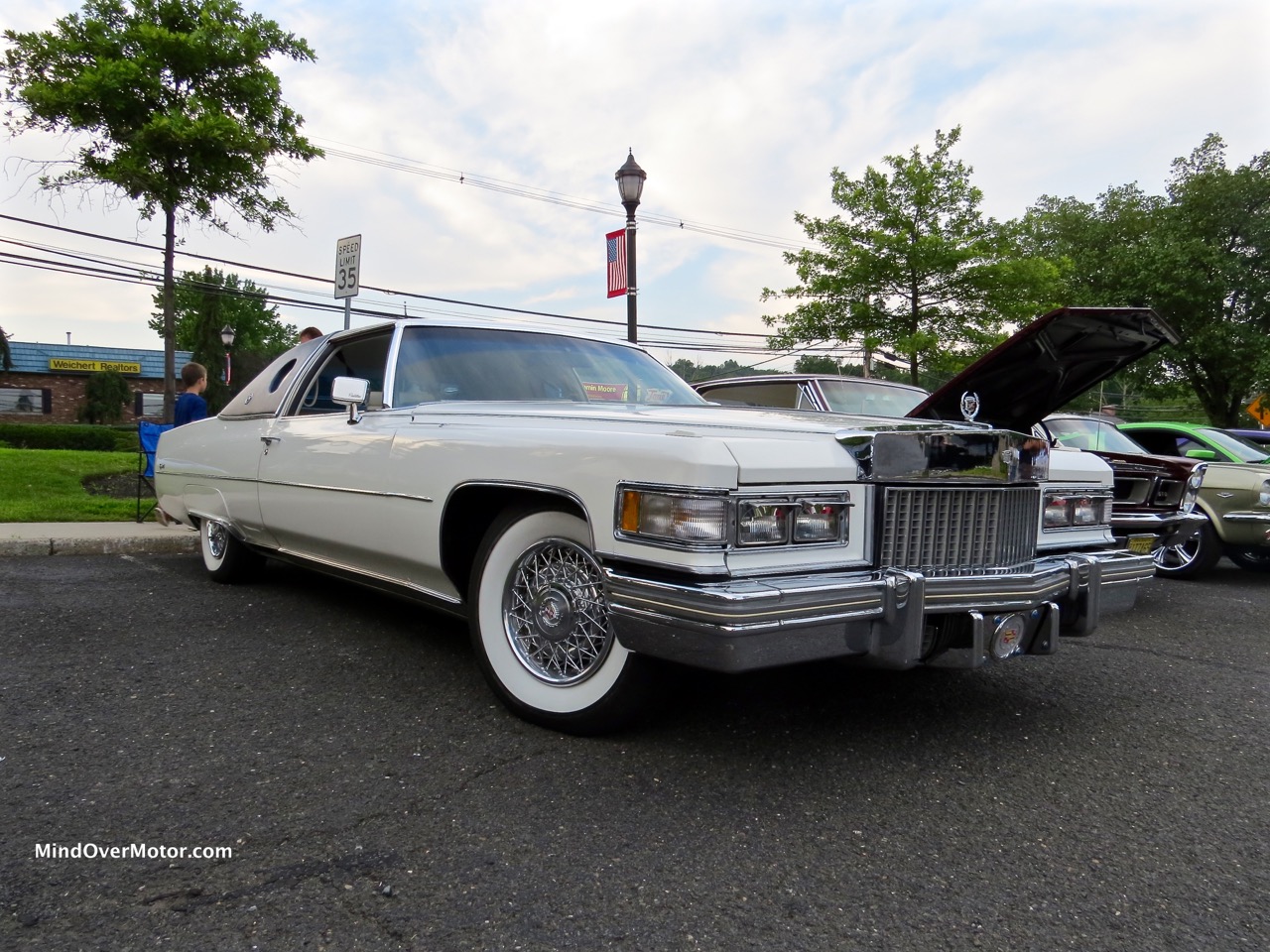 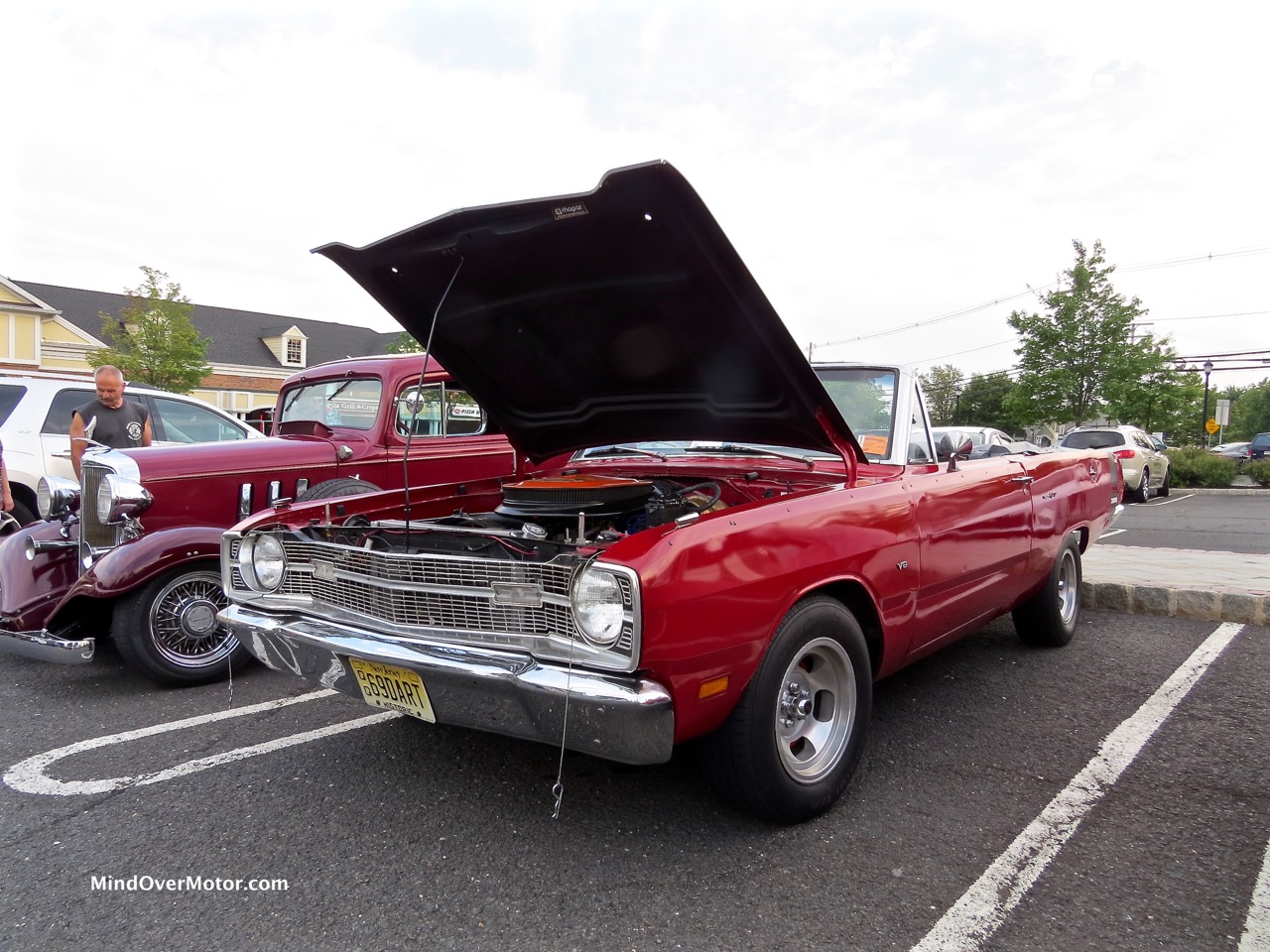 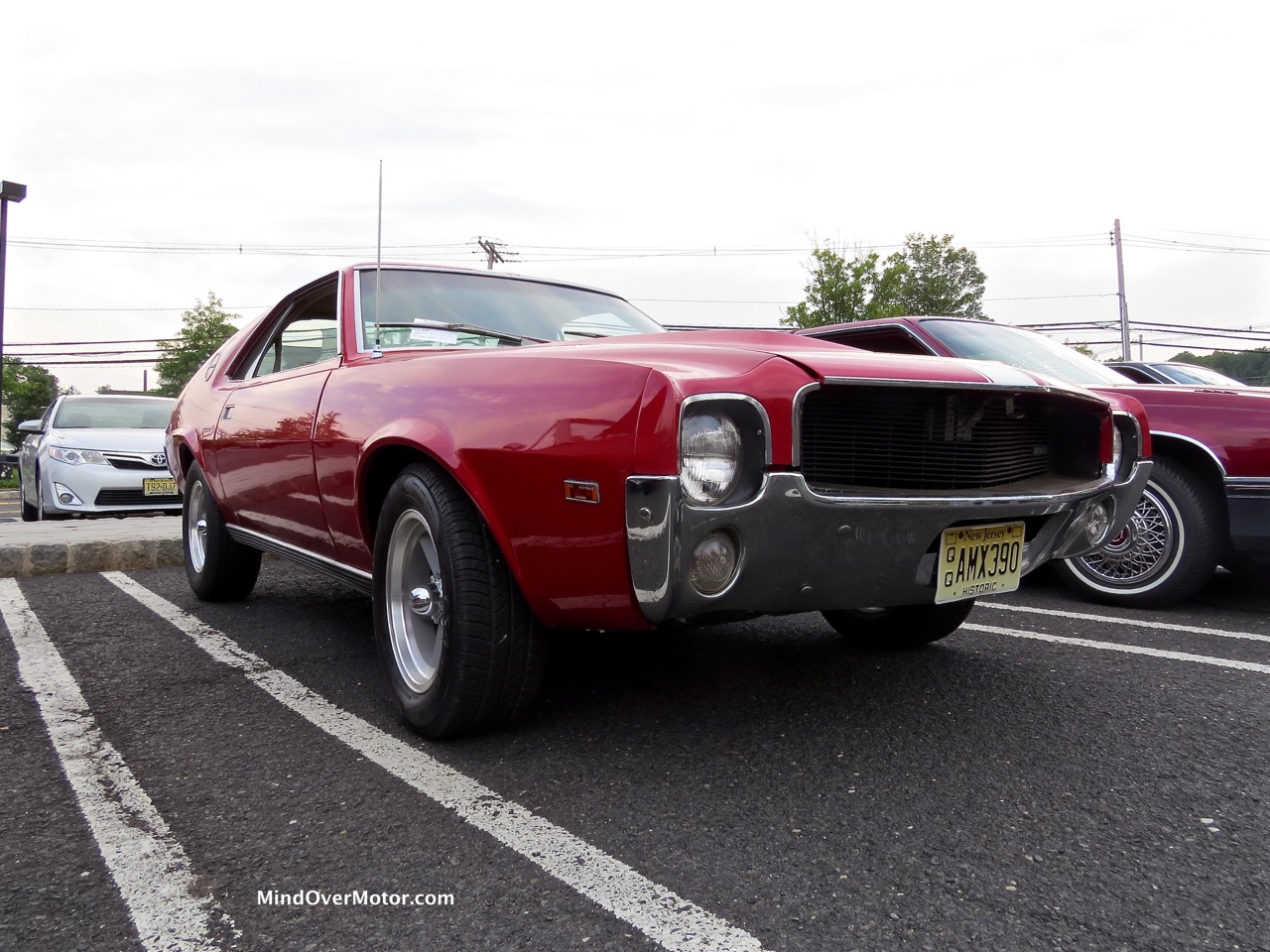 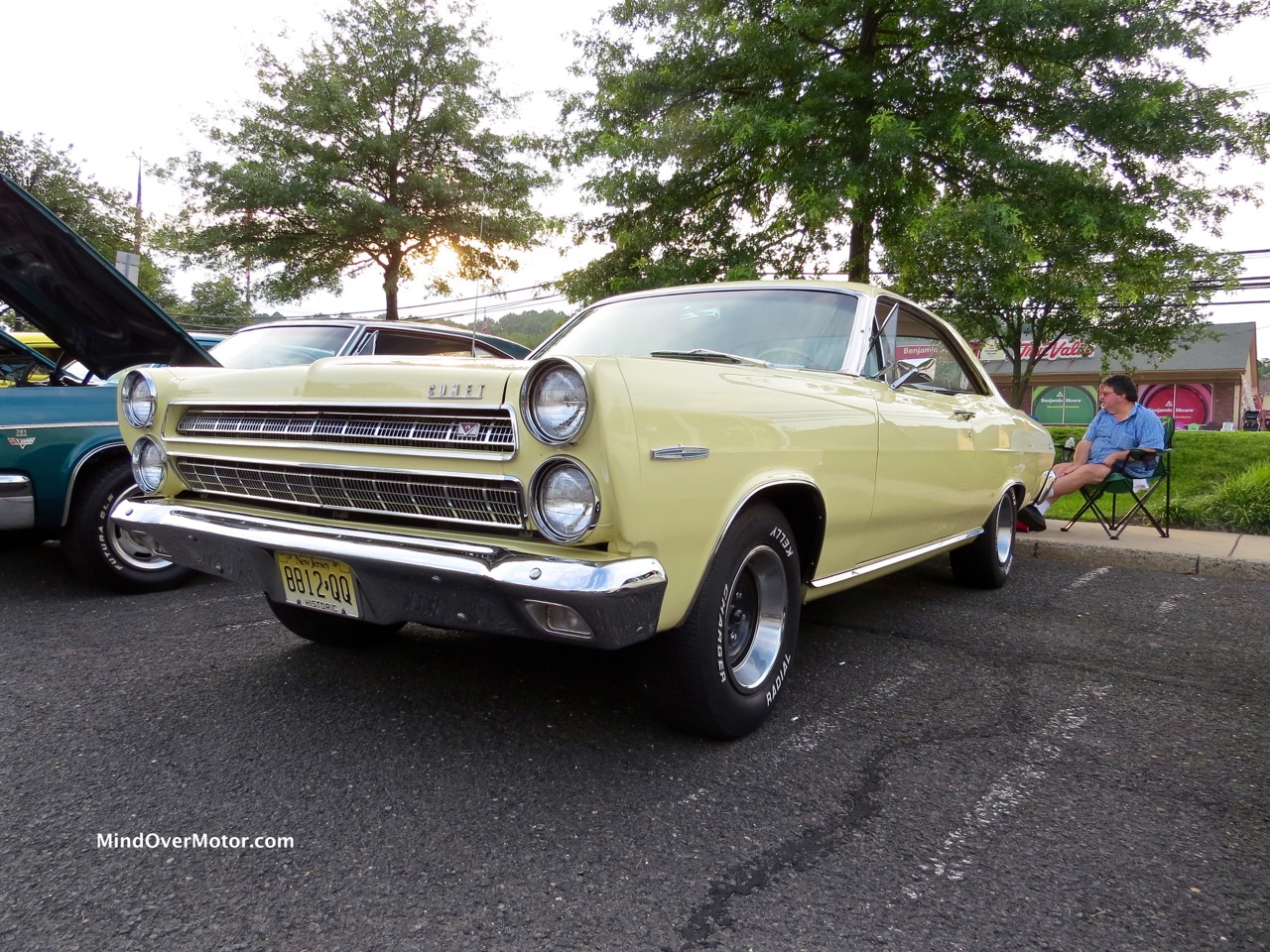 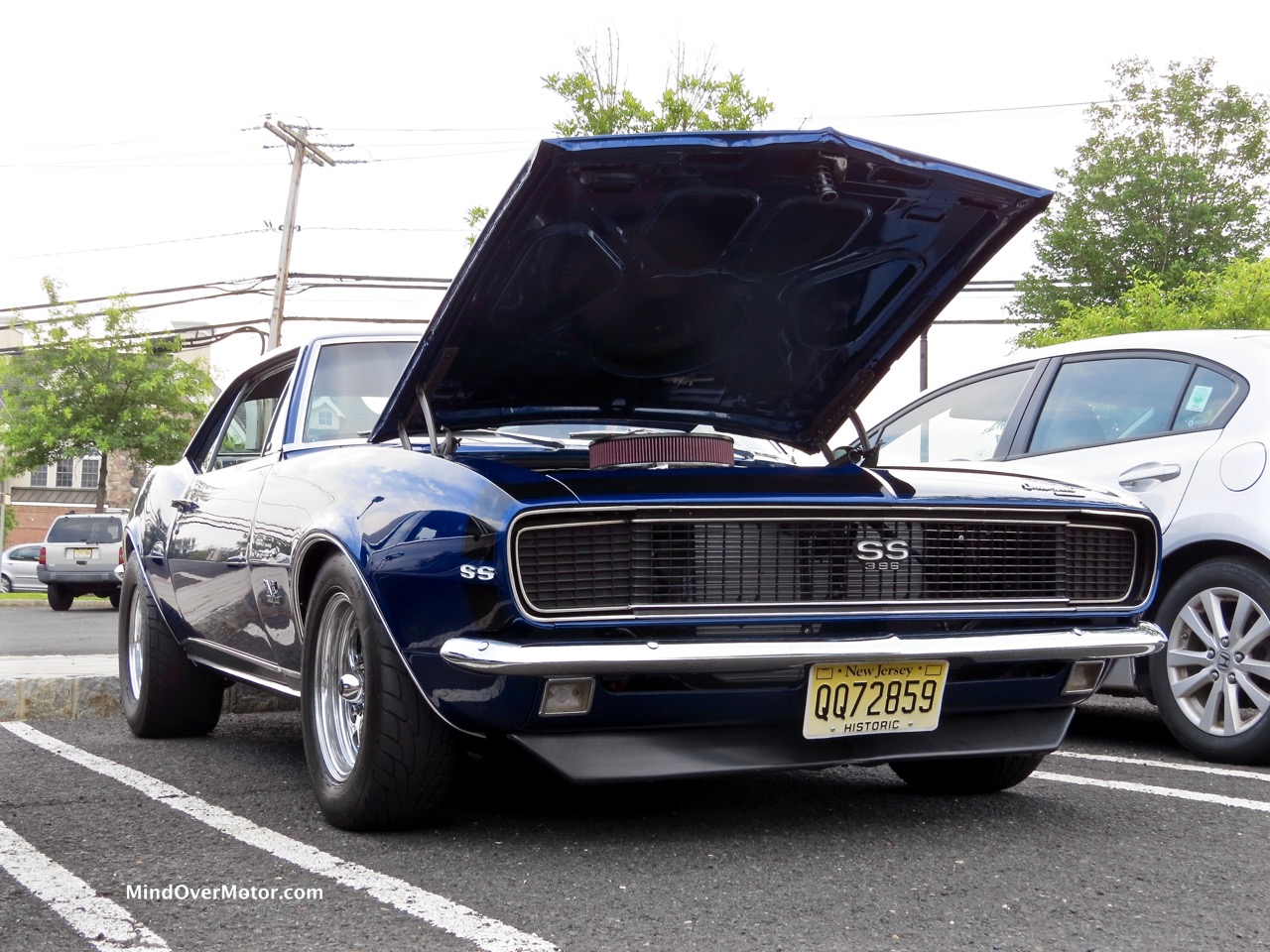 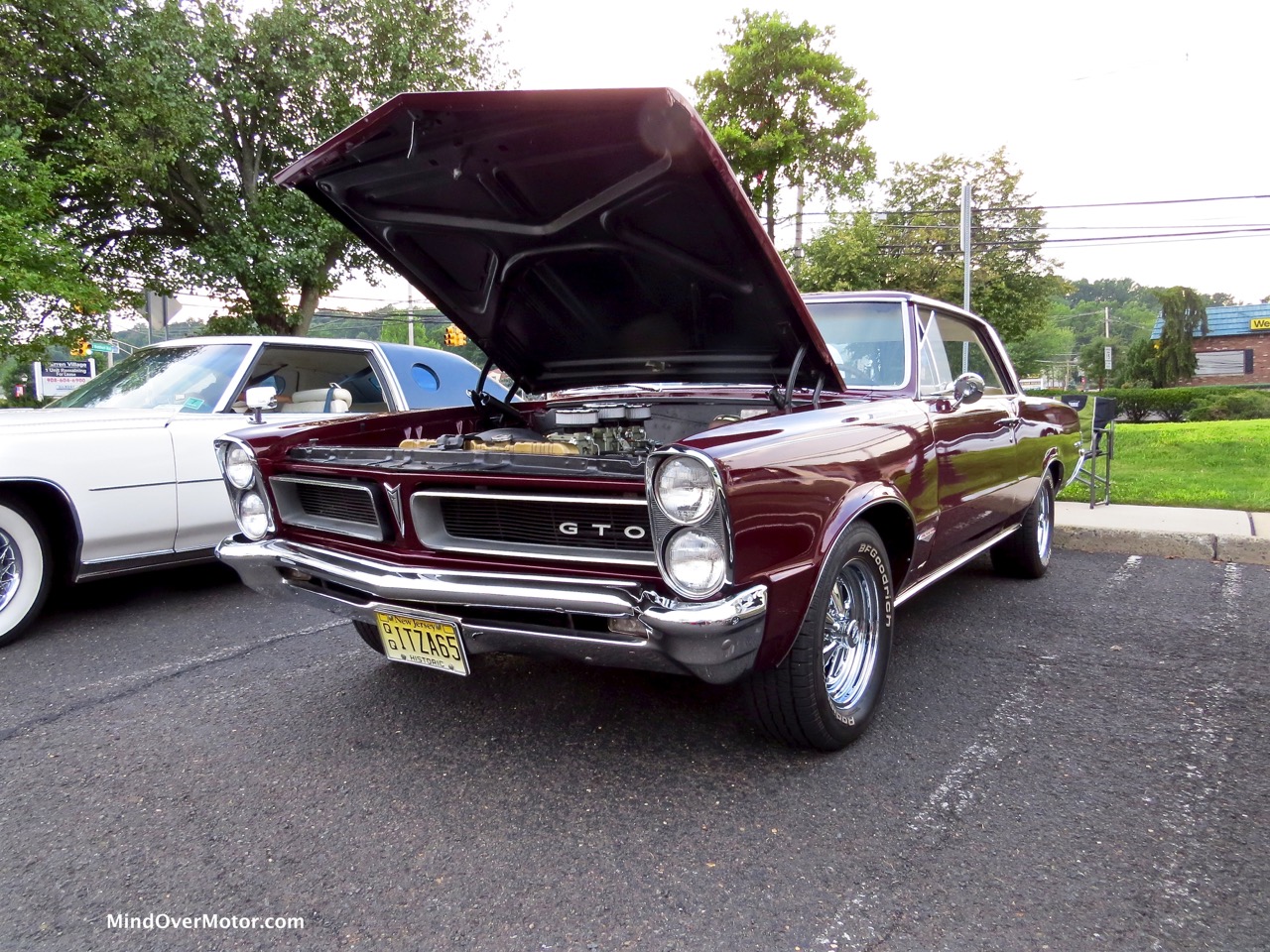 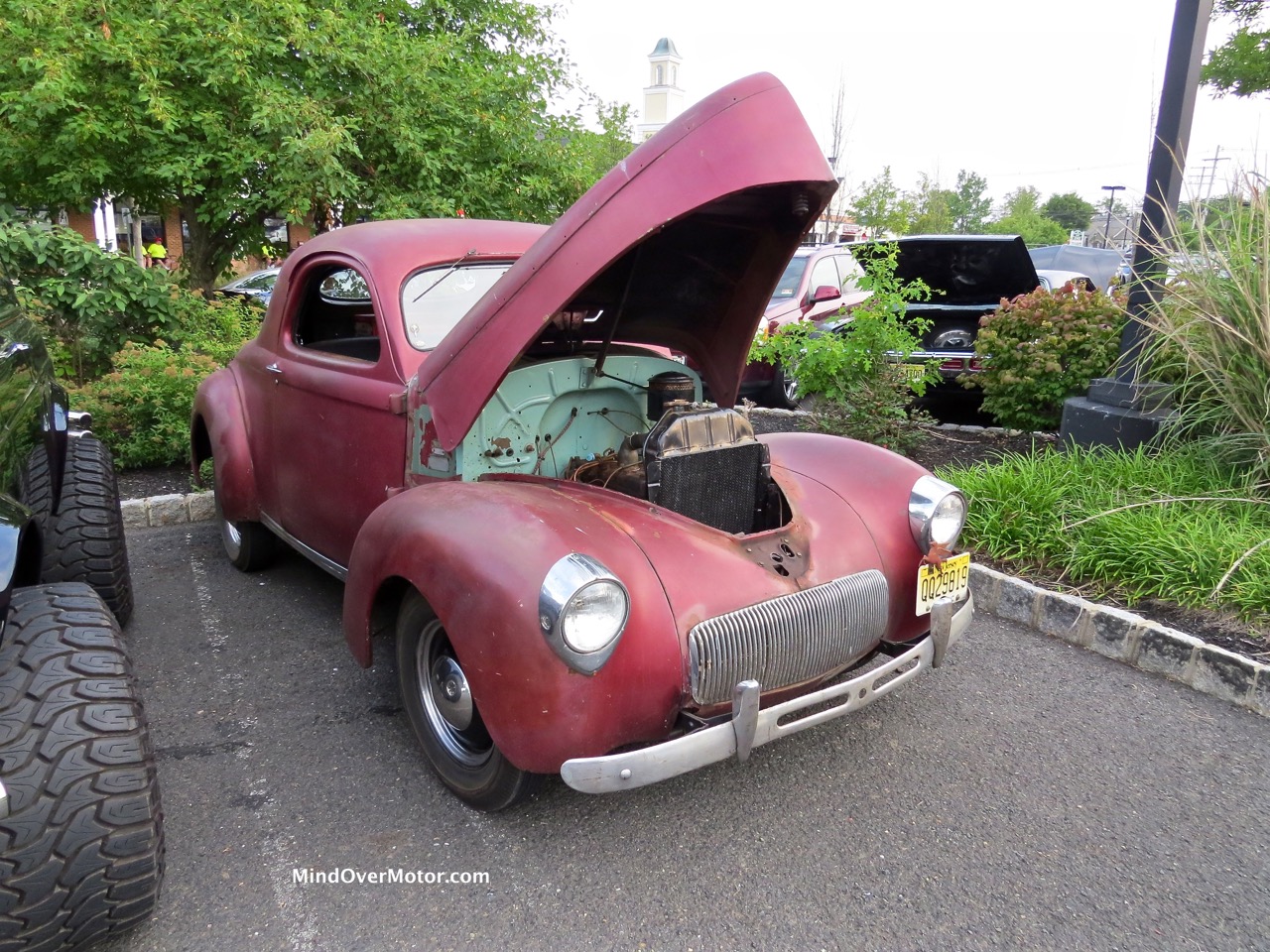 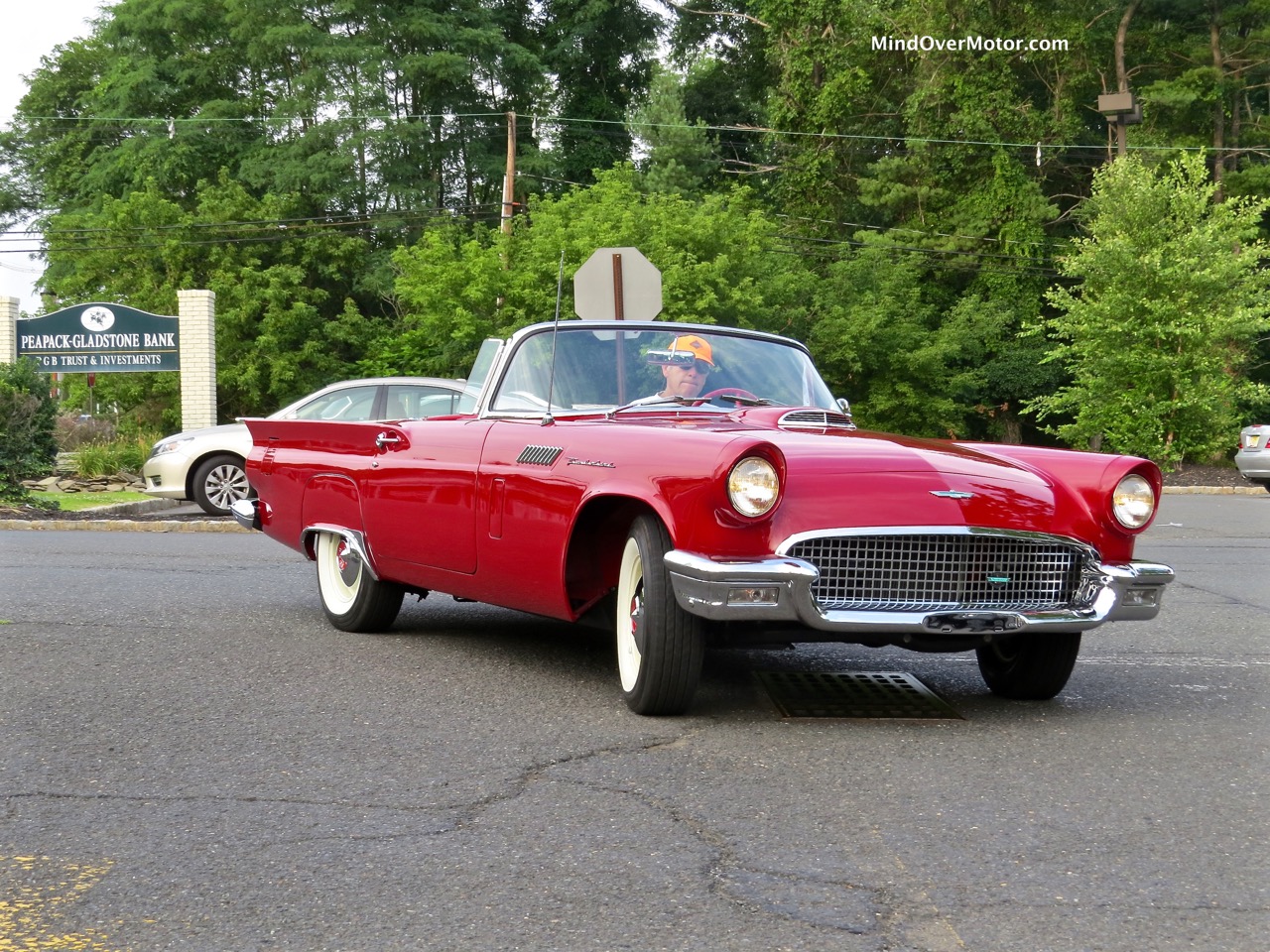 3 thoughts on “Autocross and a random car show? Sounds like Sunday.”