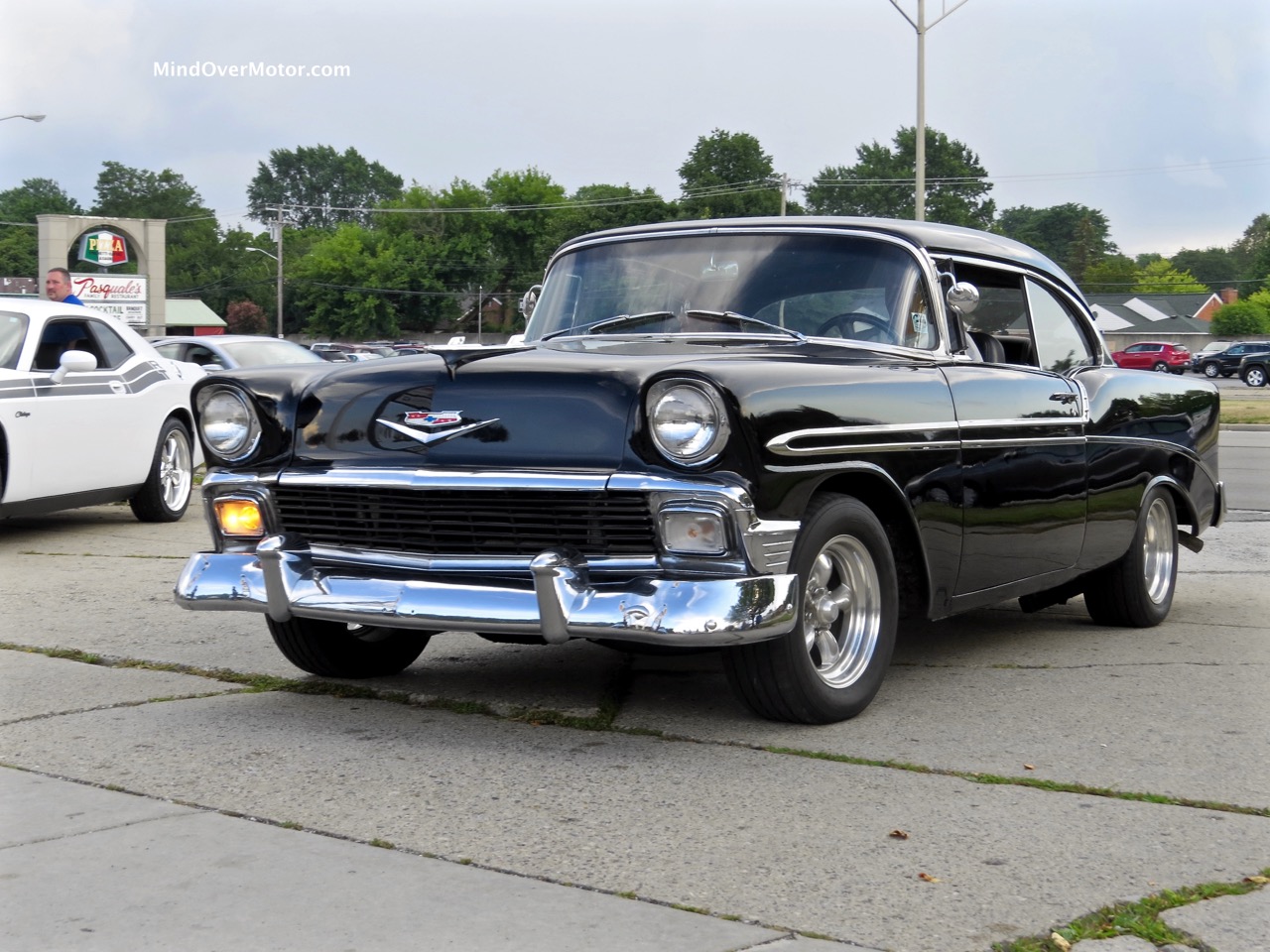 Until last month, I’d never been to Detroit. Nick kept telling me as we got closer and closer to the Motor City that the cruise-in scene on weekend nights was absolutely my sort of thing, and I was stoked. Of course, Mother Nature had other ideas. After Nick, Shane, and I got drenched in a freak thunderstorm that gave us the best rainbow I’d seen in a decade, I looked around at the cars that did manage to show up–and I wasn’t disappointed. 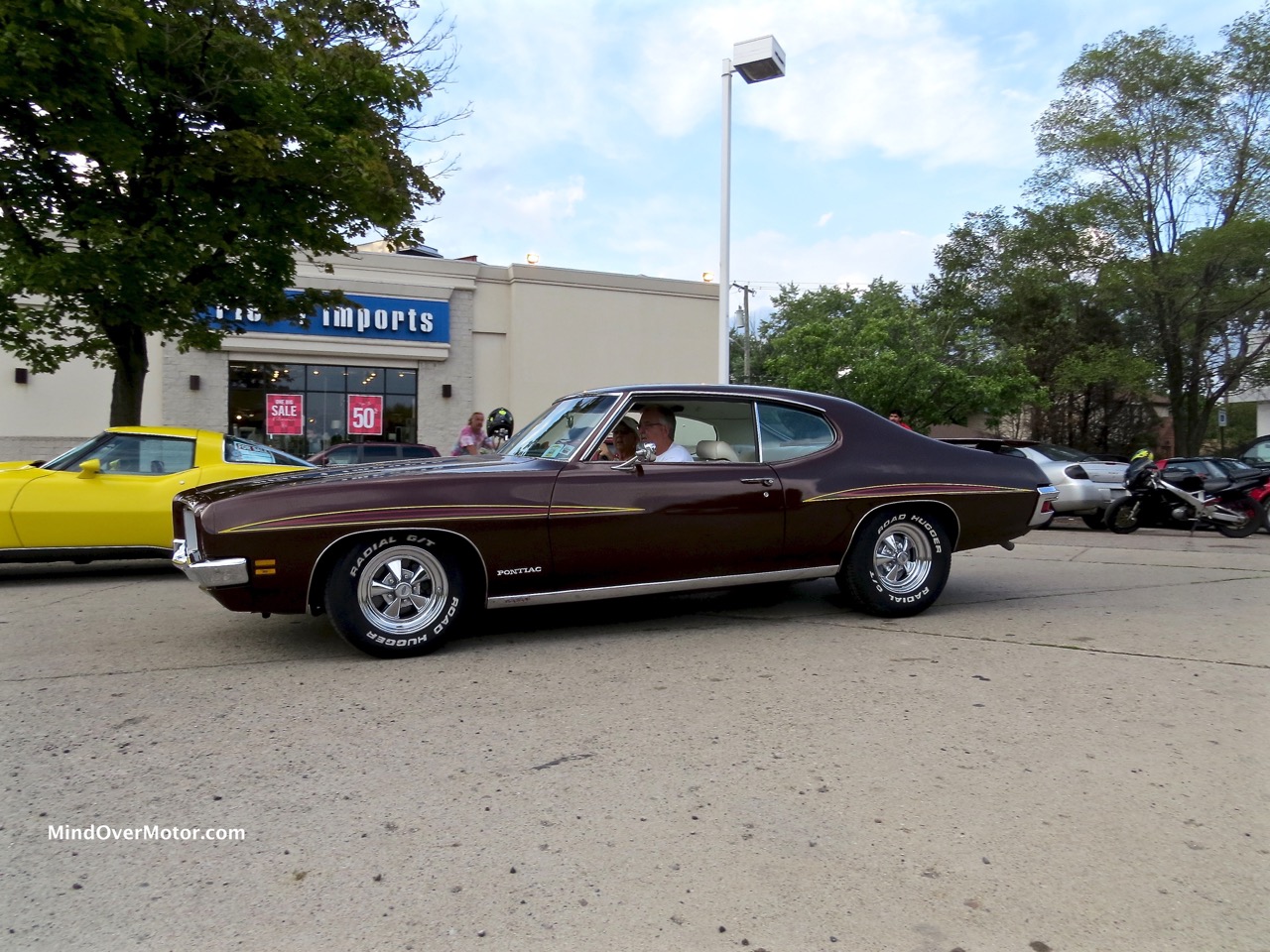 American muscle is pretty much my best subject in terms of classic car realms, and when it comes to Detroit, the people are second to none. Every weekend is a car show on Woodward, and right where we were was no different–Nick’s been to this Shell station in Royal Oak many times when he worked out there three years ago, and this was my first time. Meeting all of these car junkies, who are keeping the muscle car era alive, was so much fun–and even though the storm turned a lot of people away, those that stayed just enjoyed the weather and continued as if nothing happened when the clouds parted ways. Enjoy the photos. 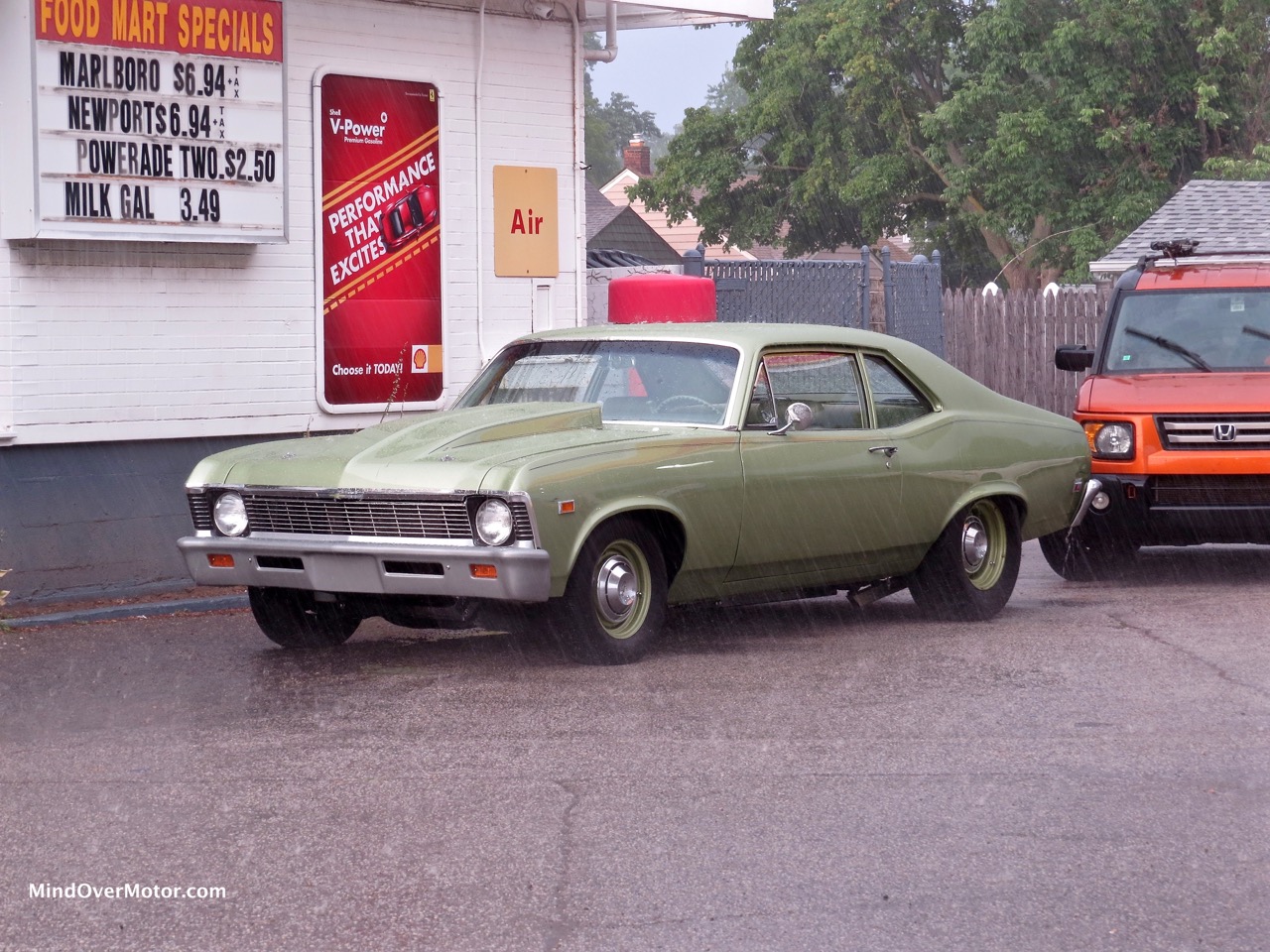 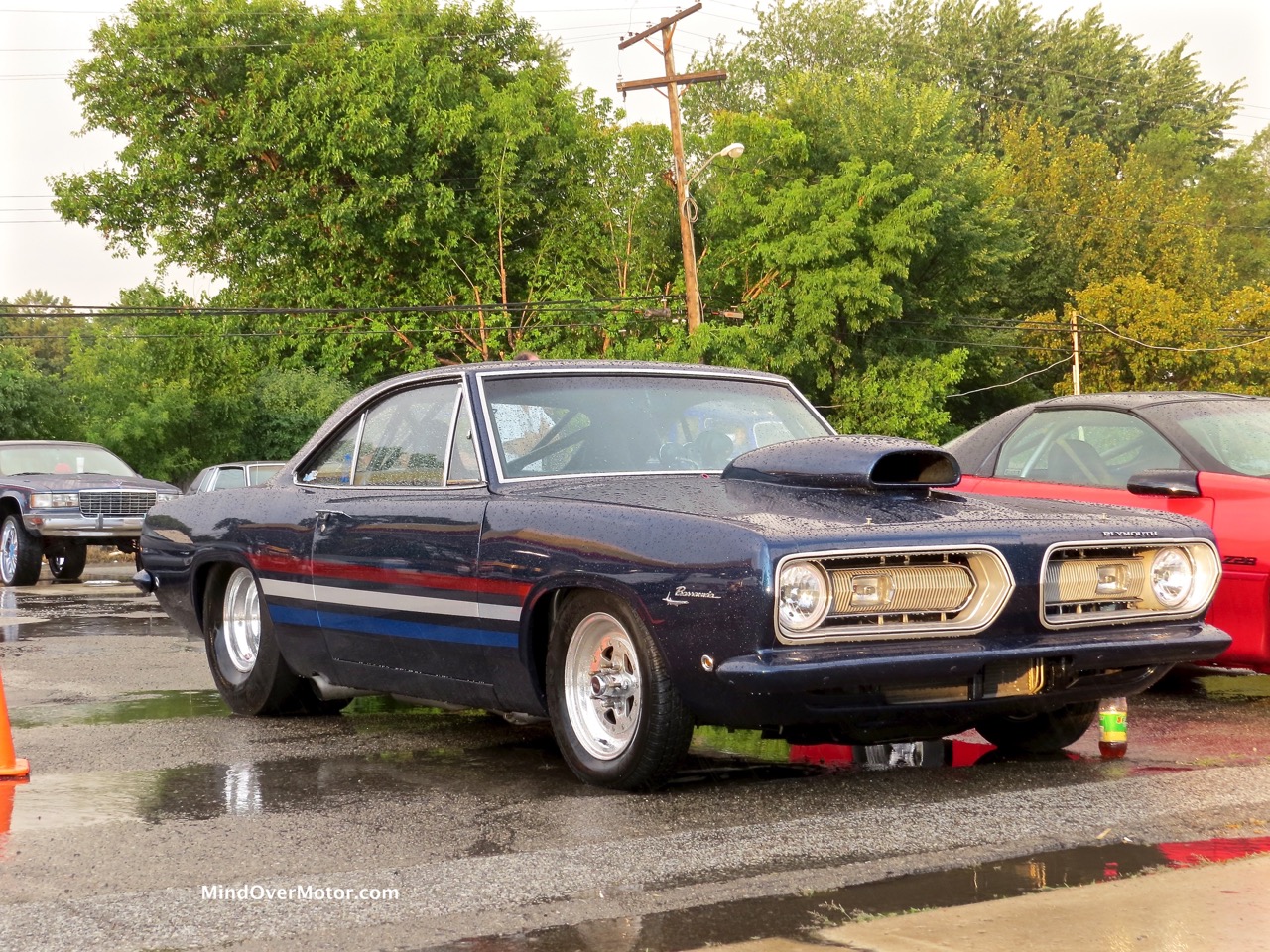 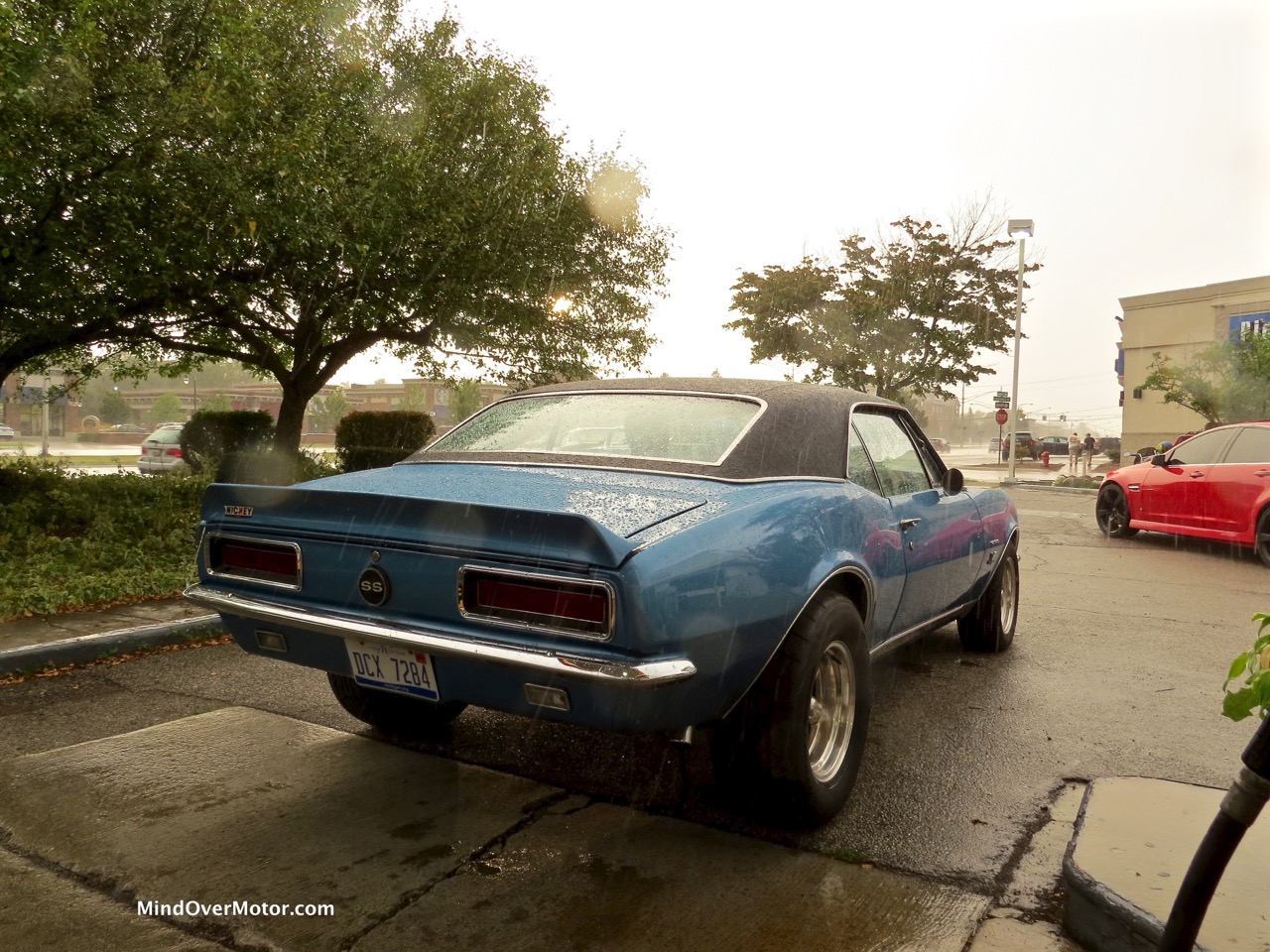 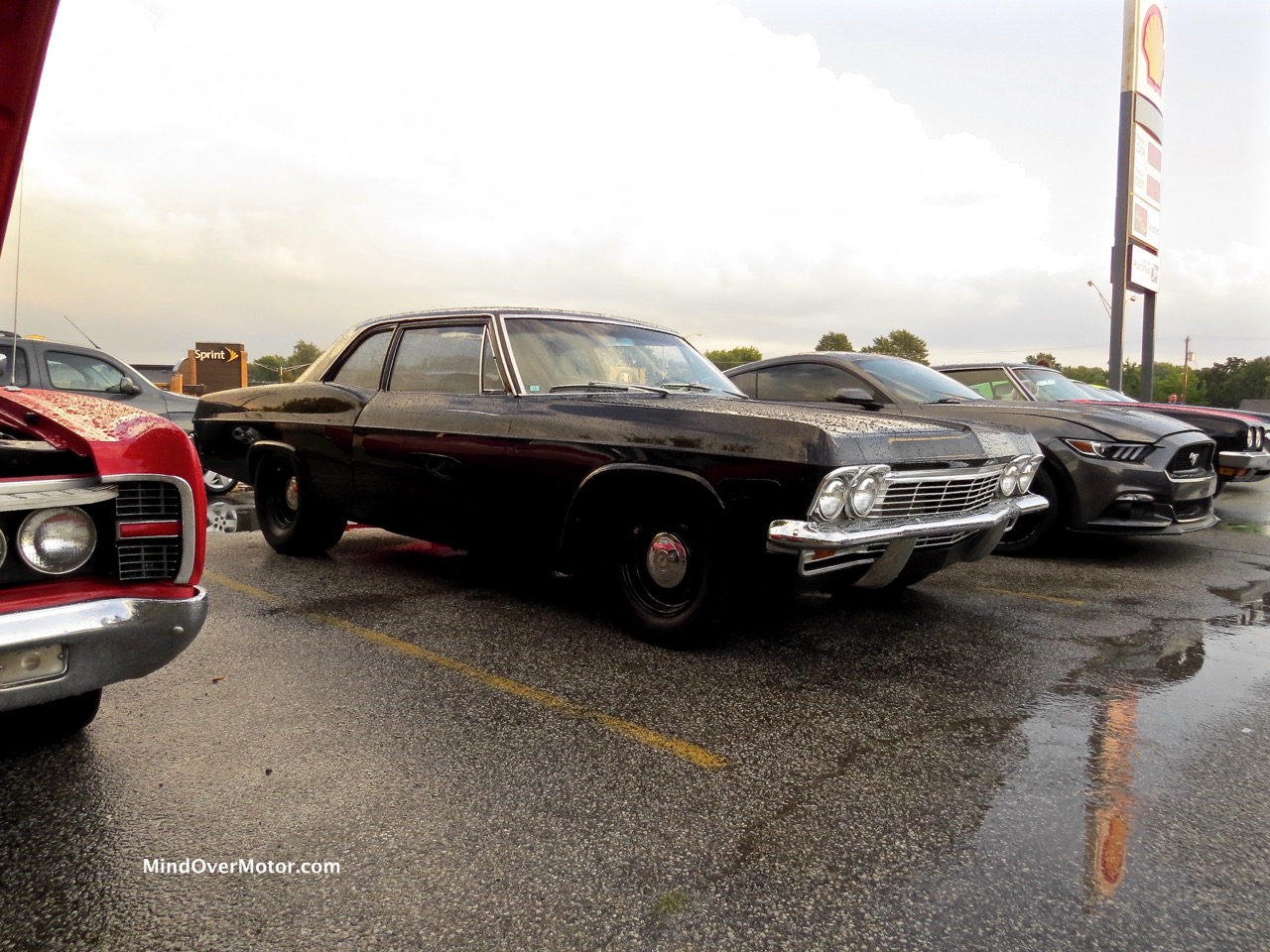 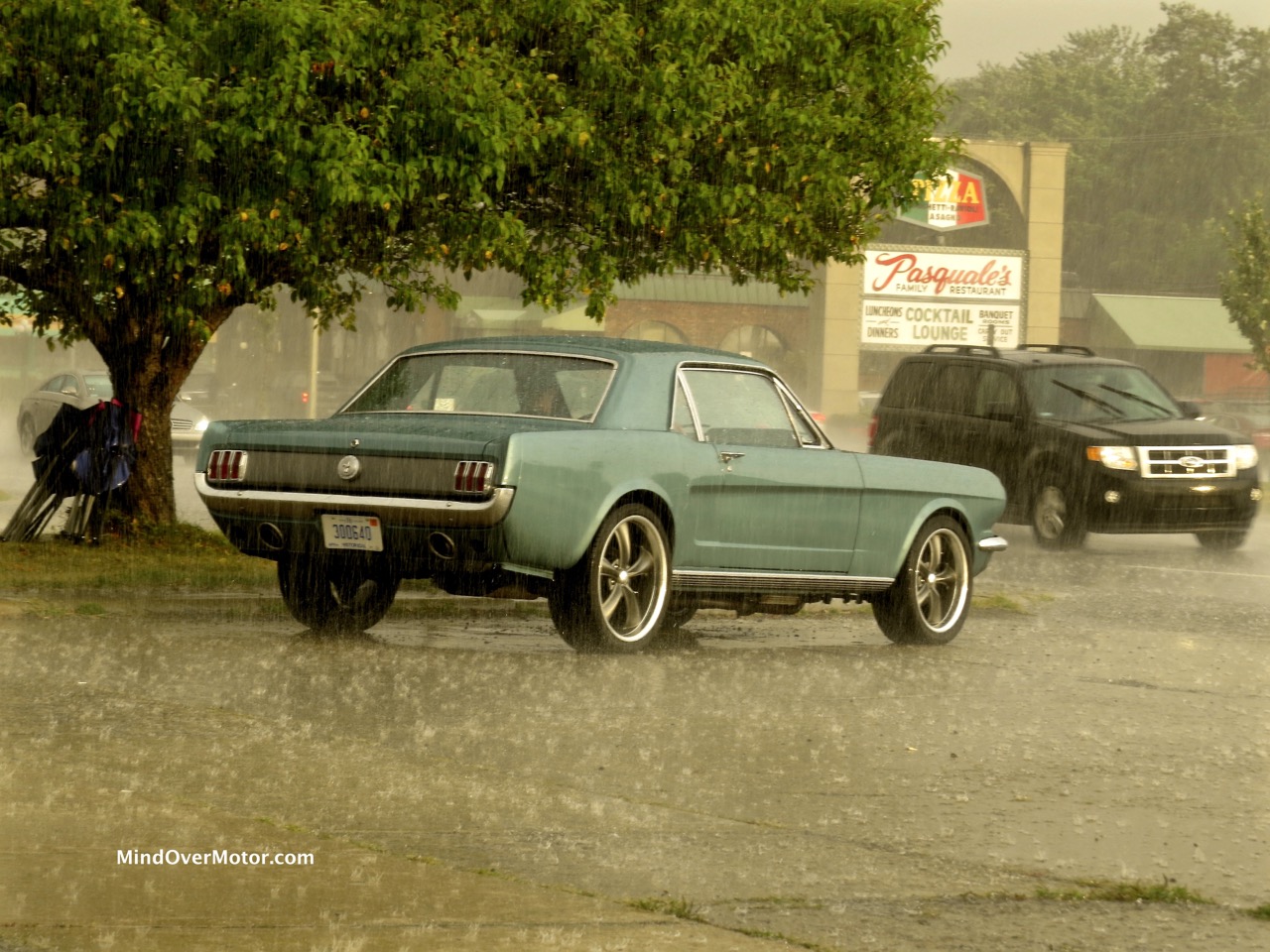 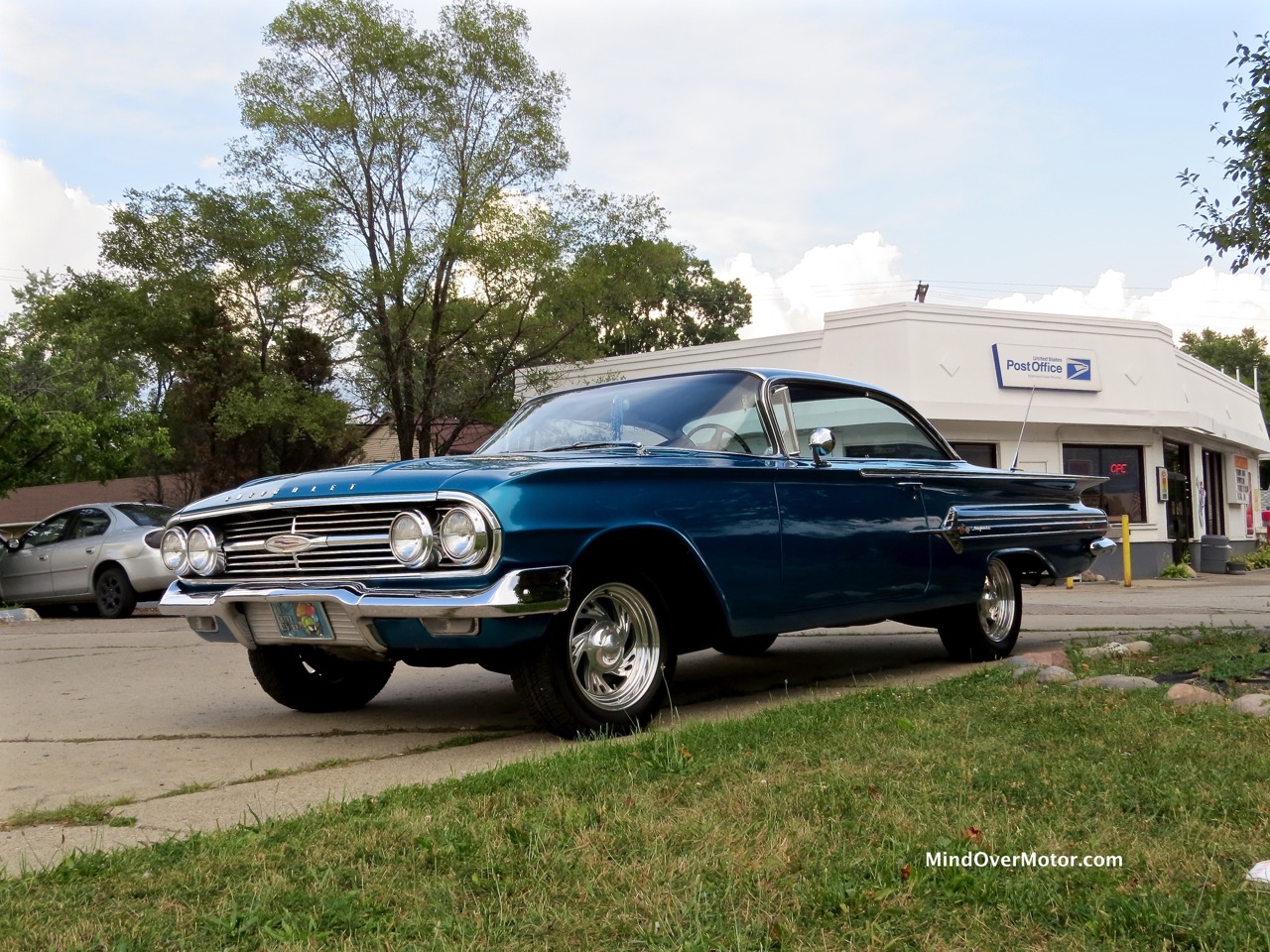 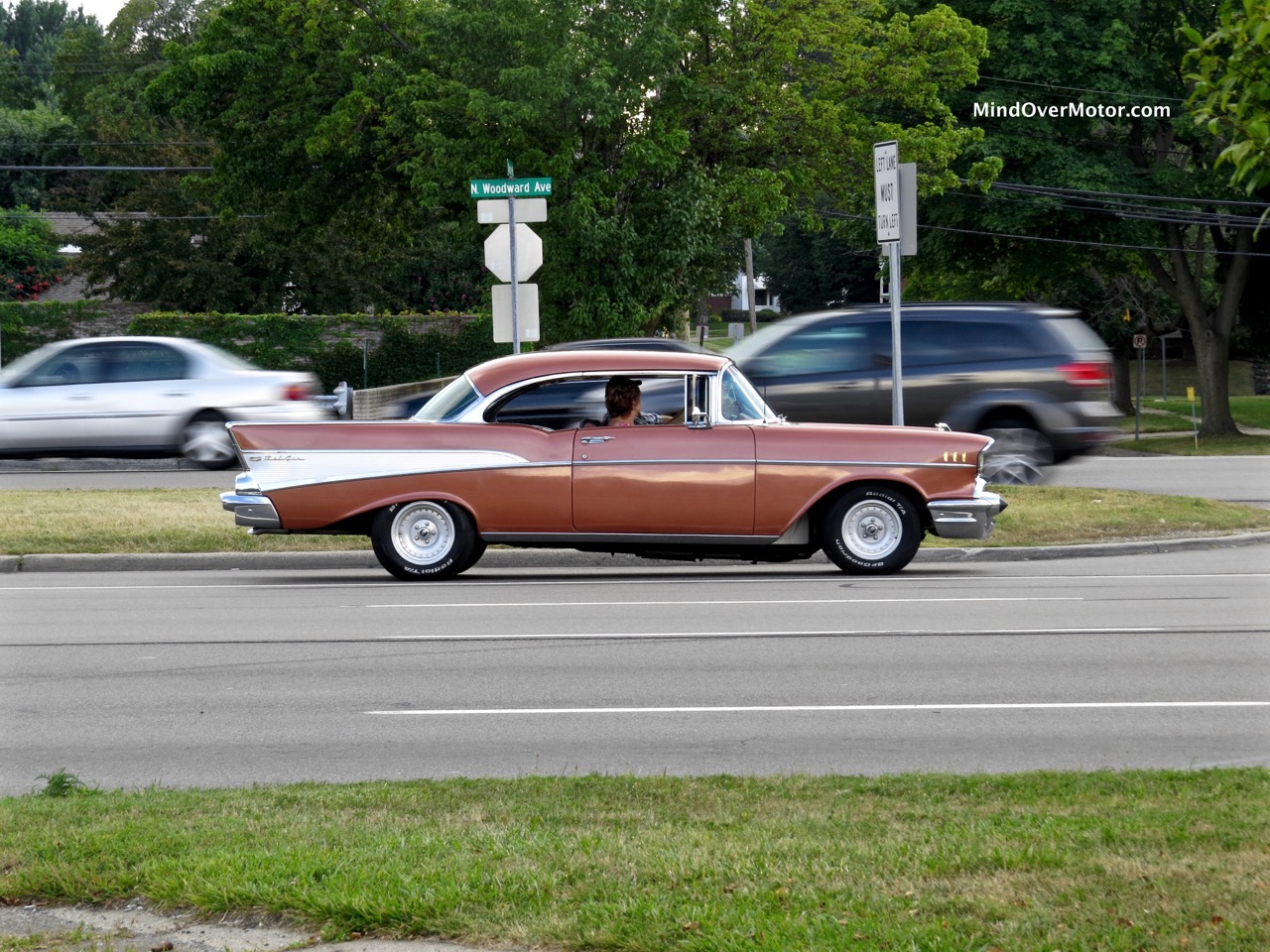