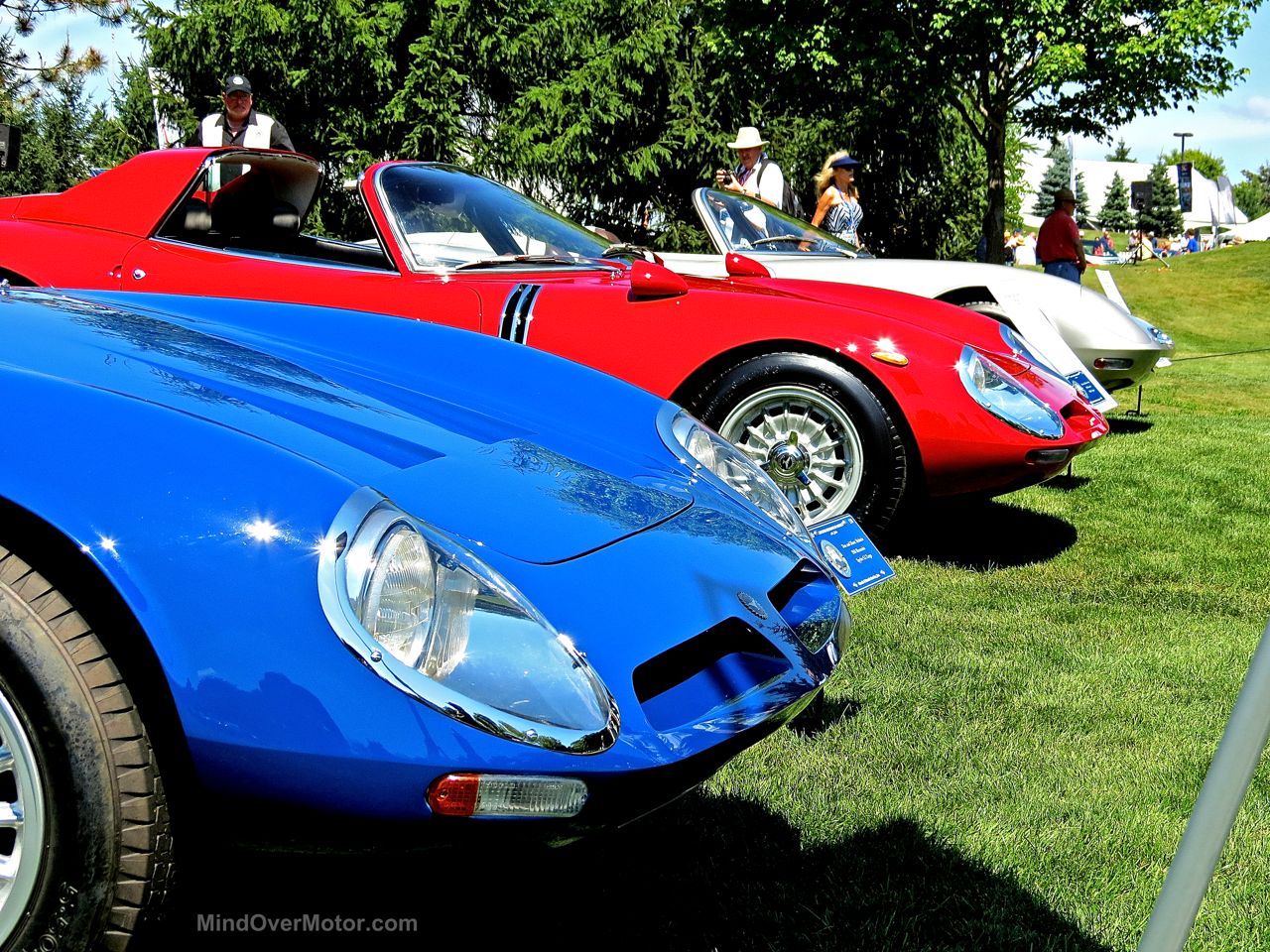 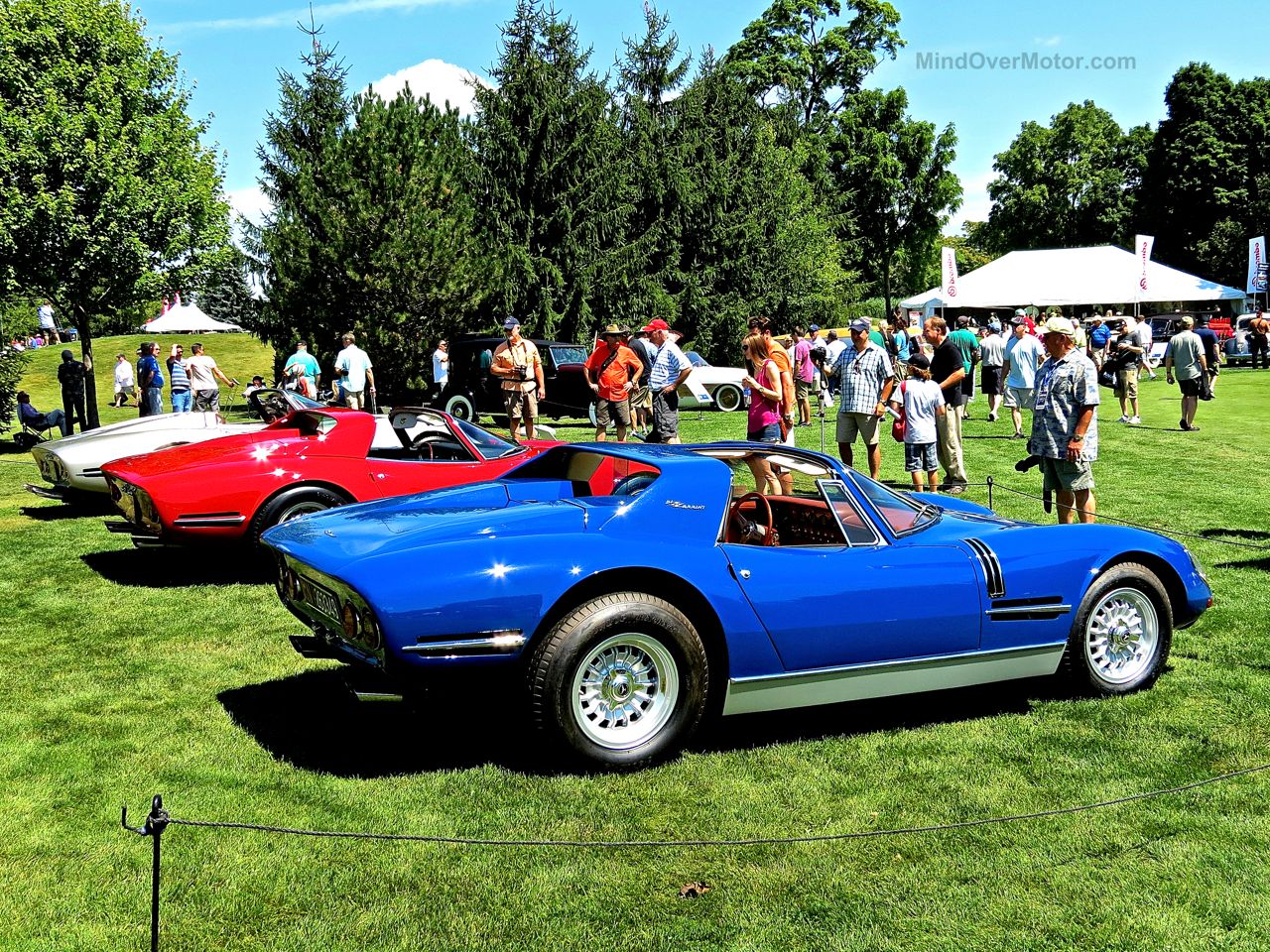 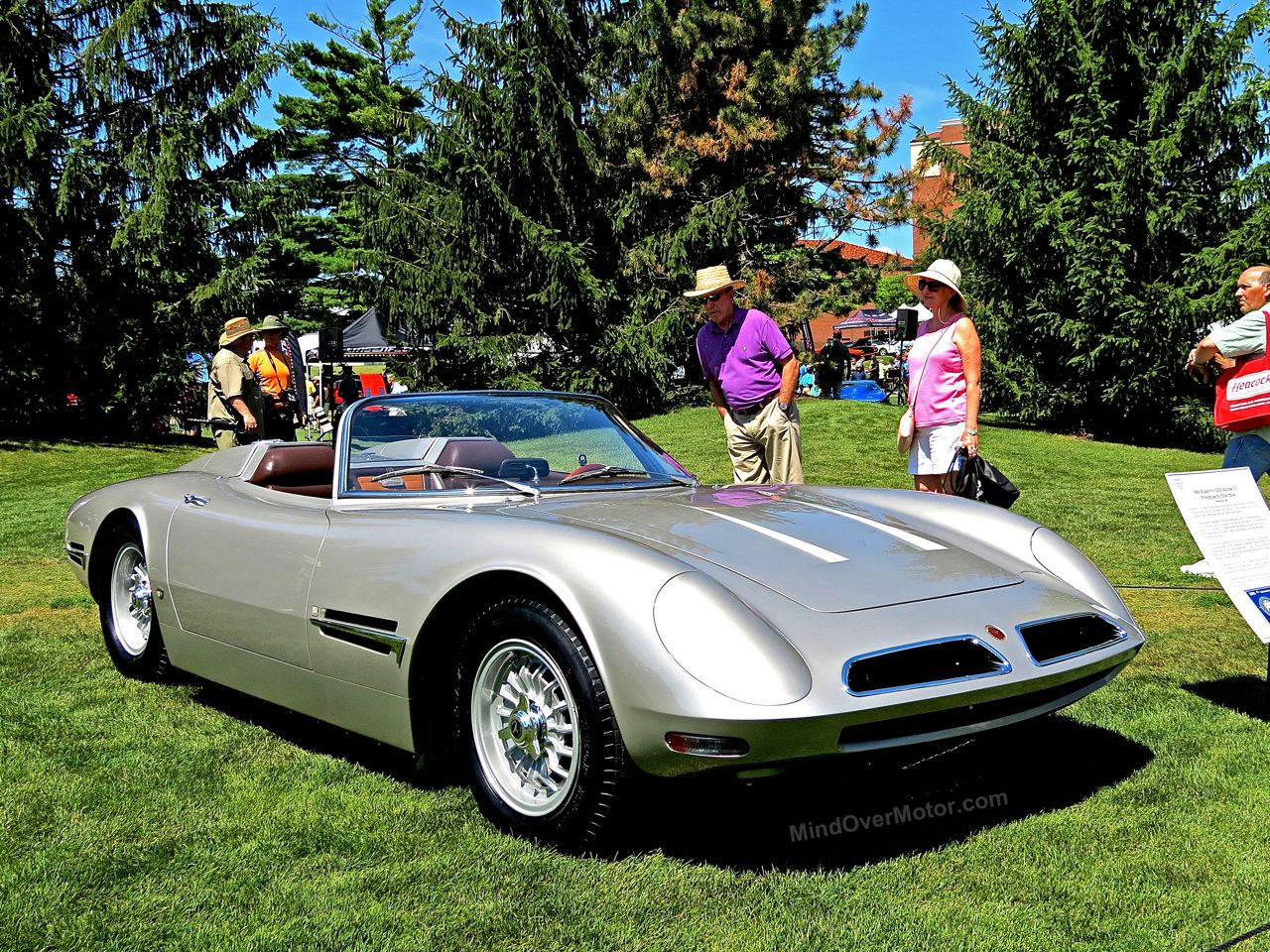 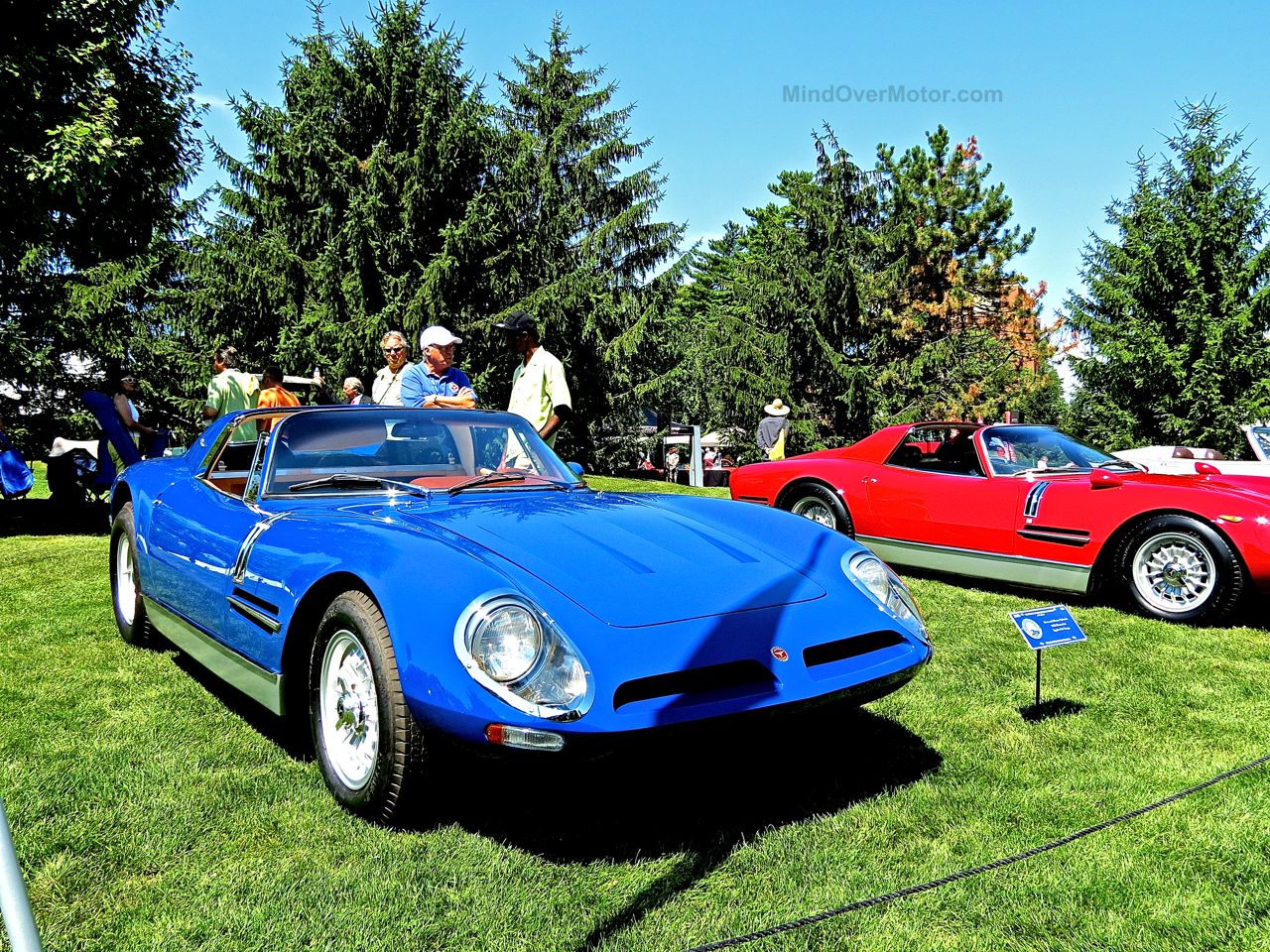 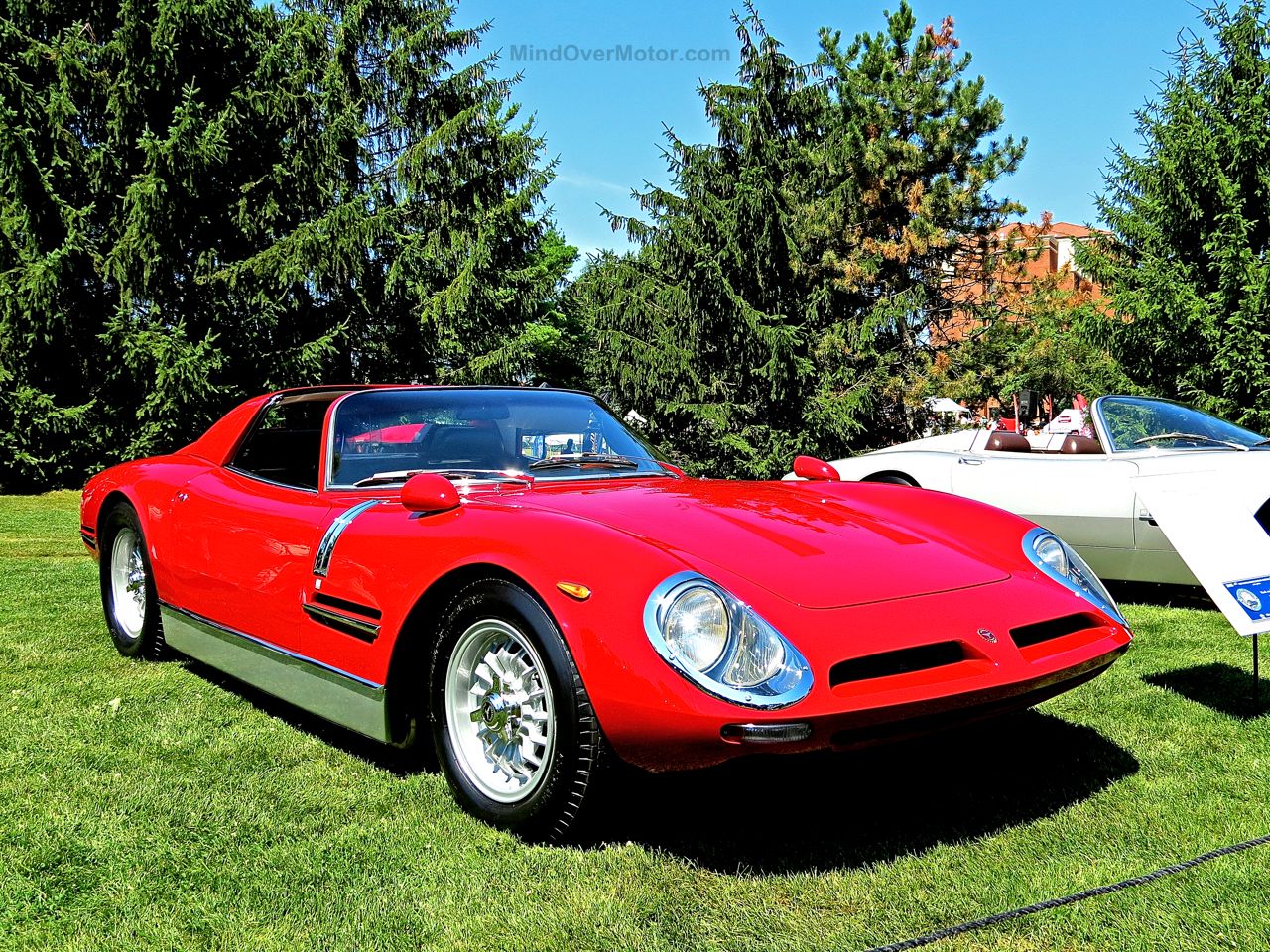 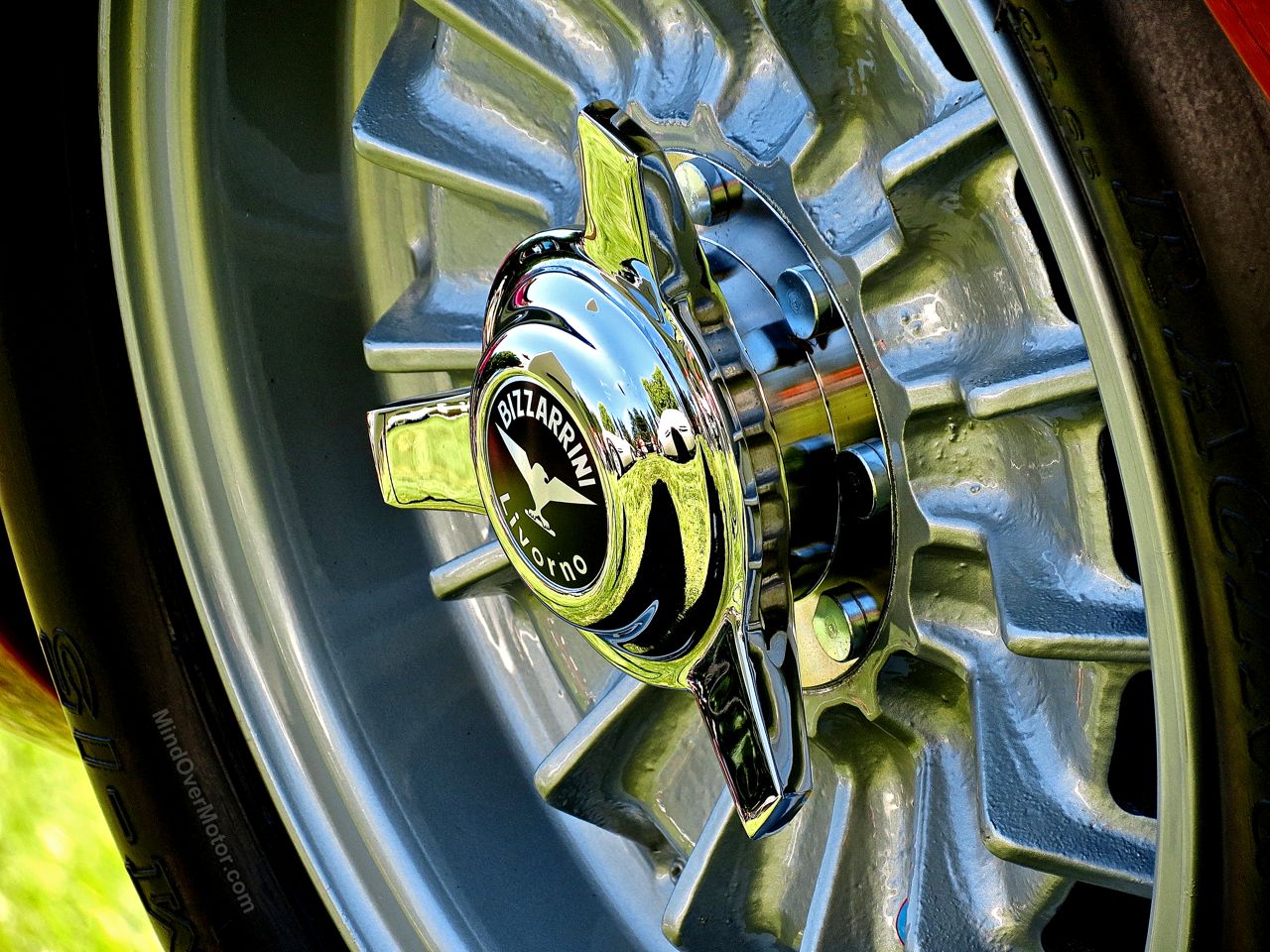 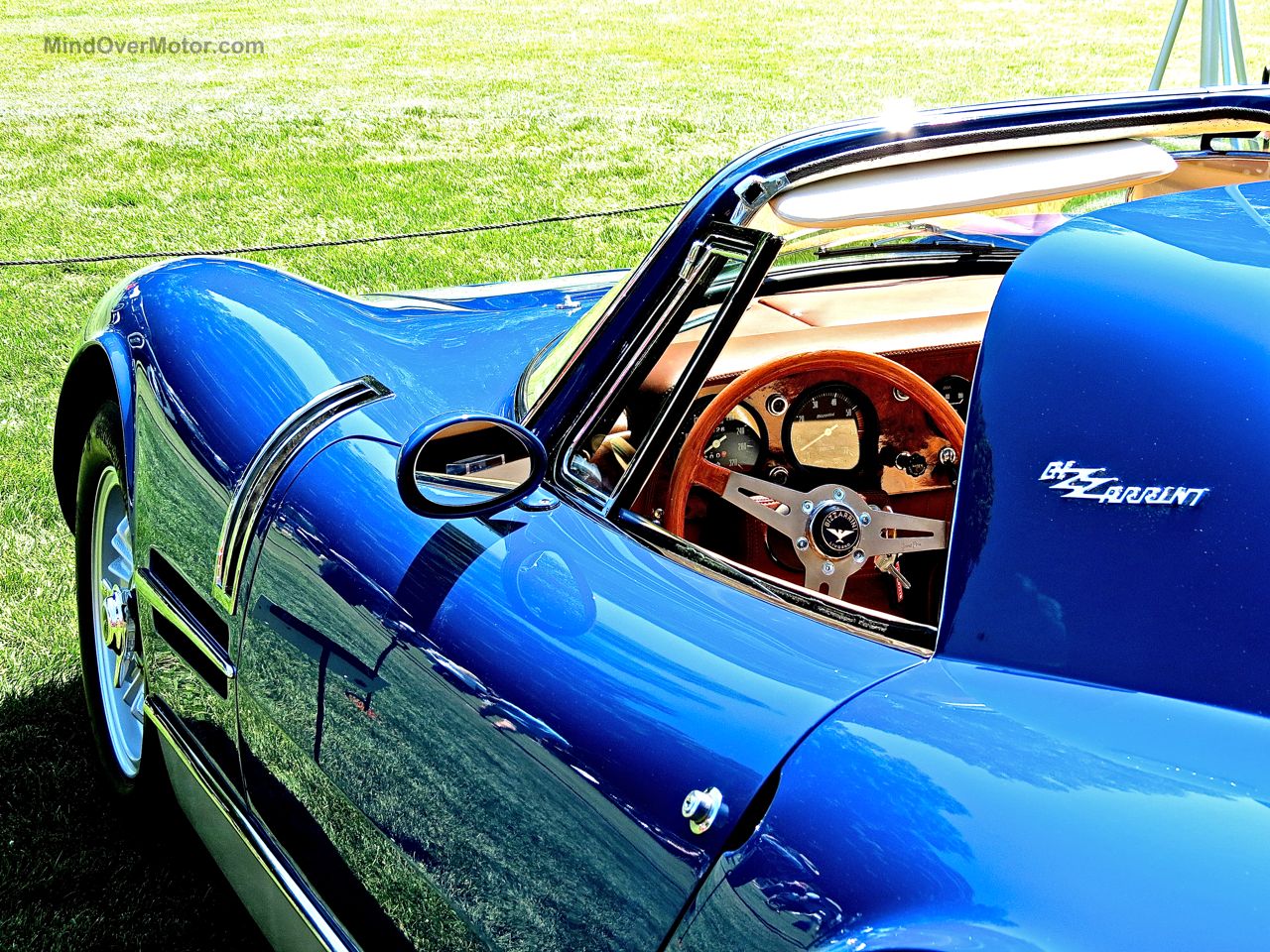 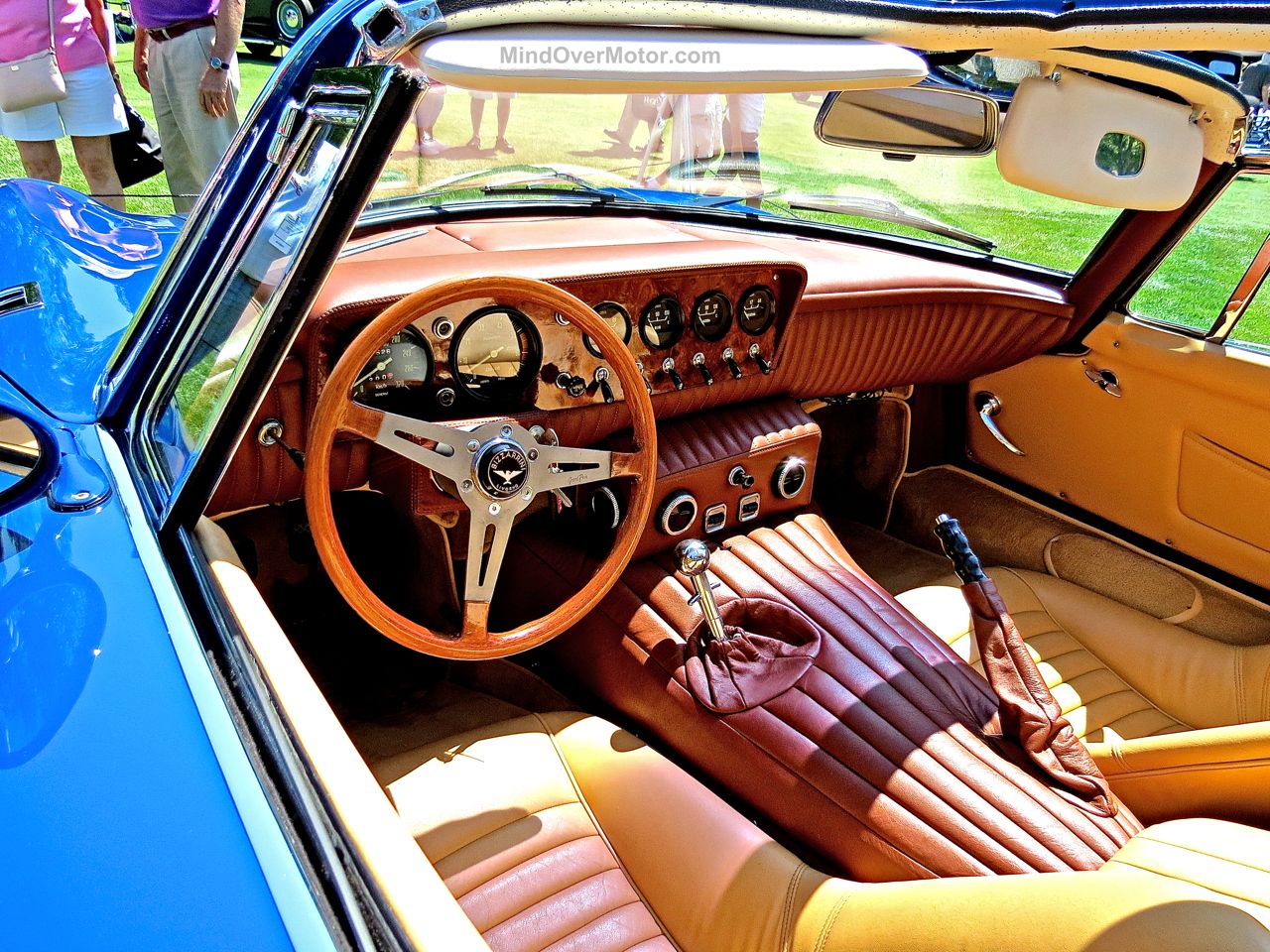 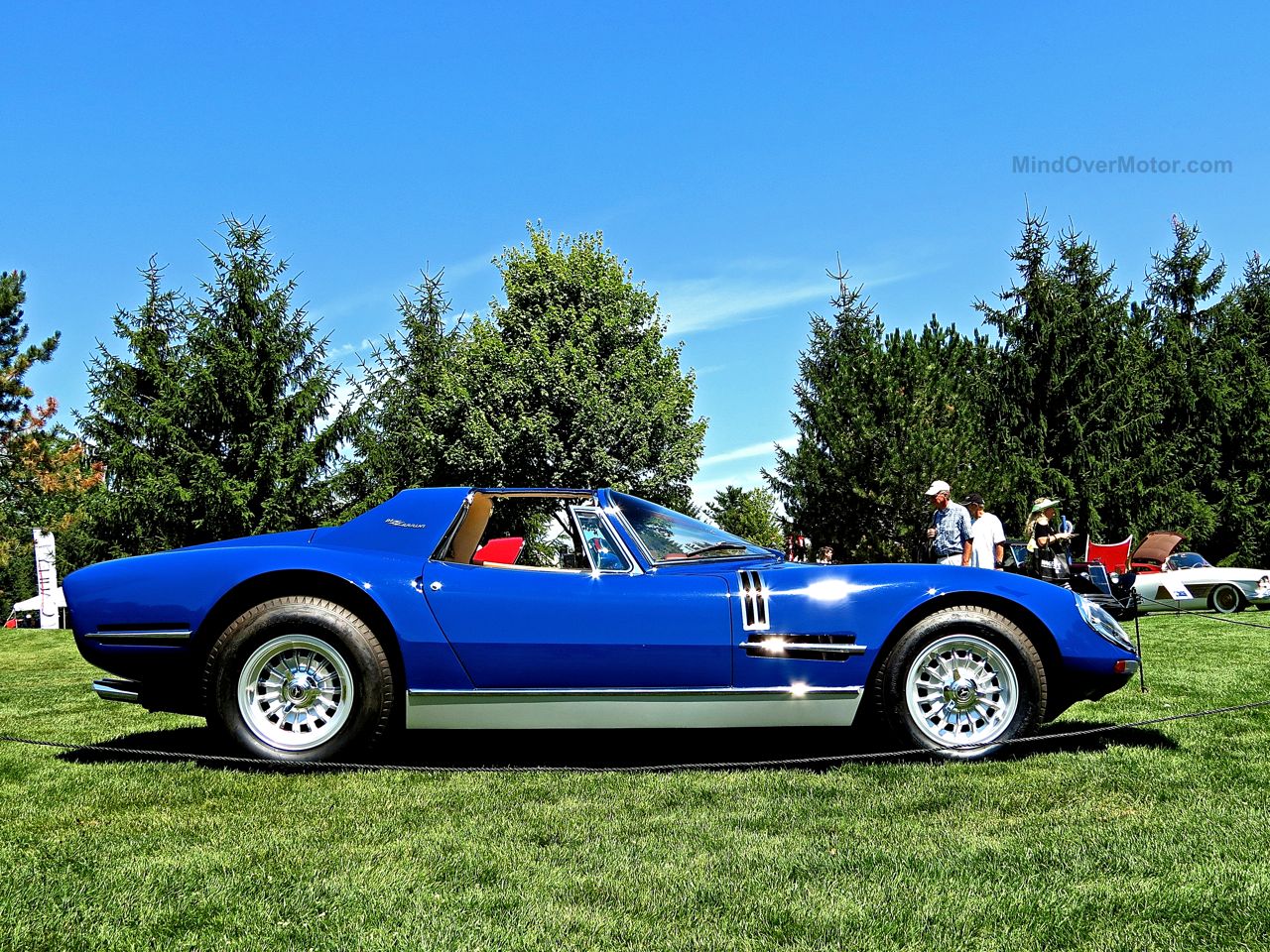 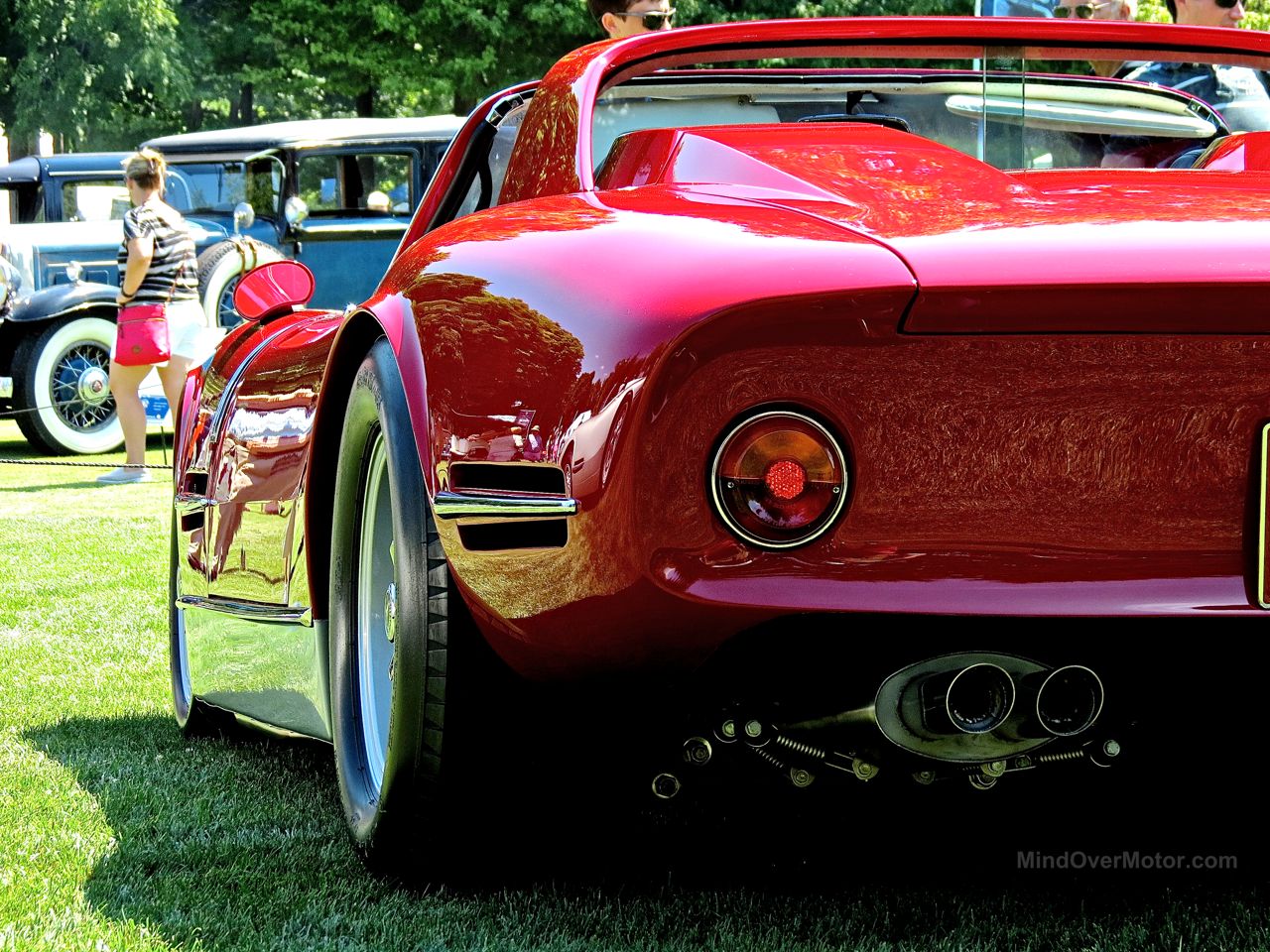 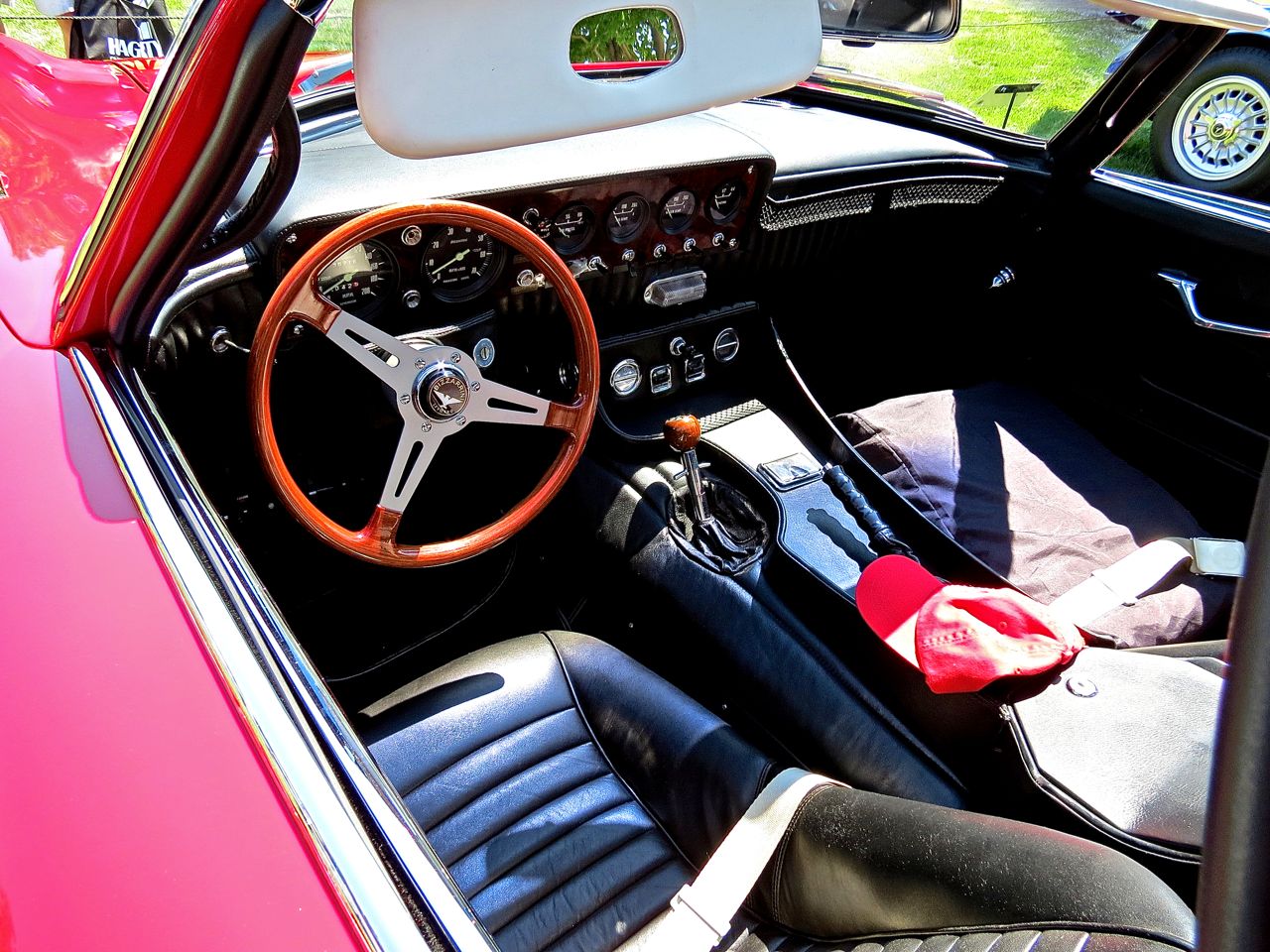 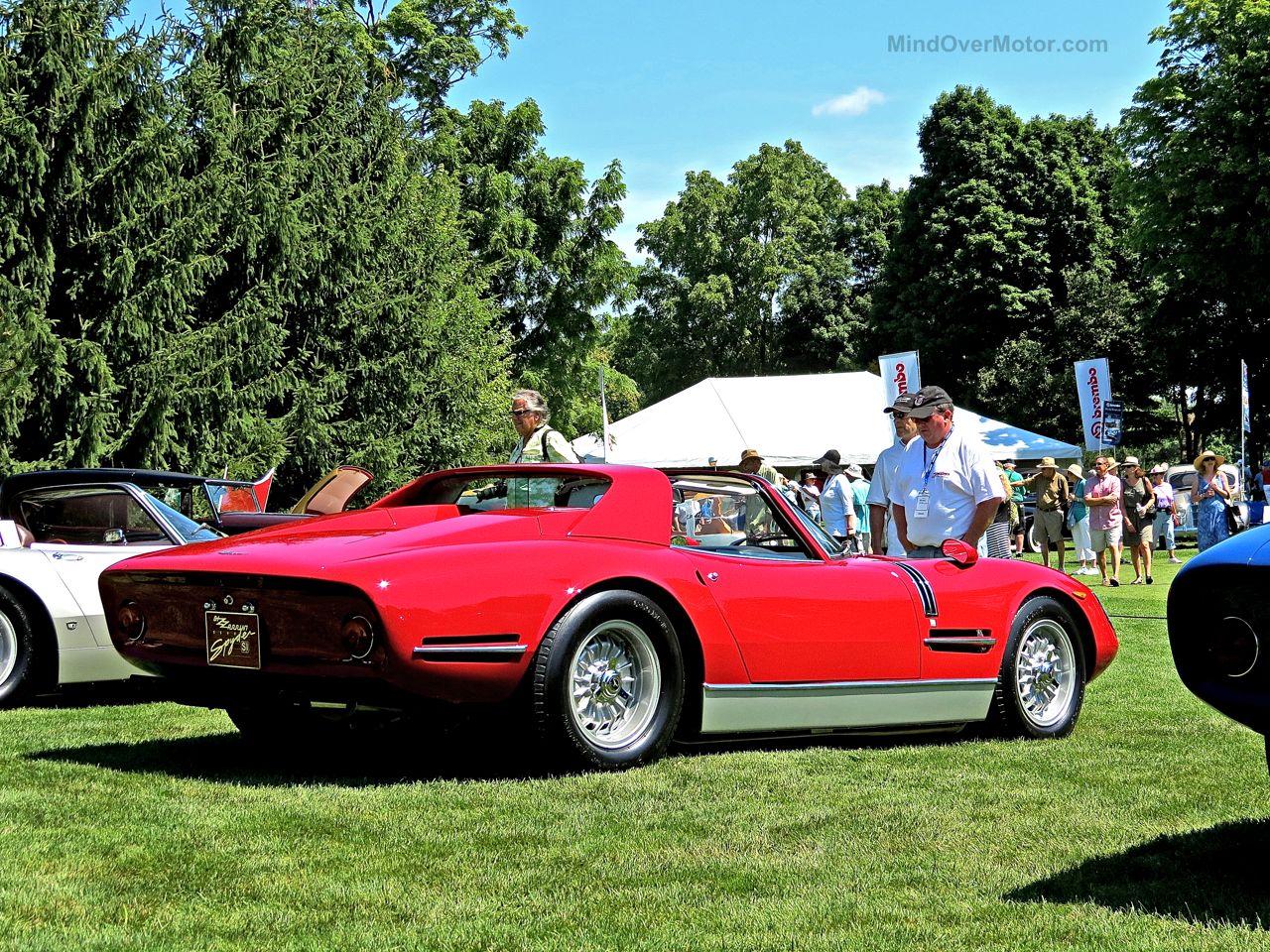 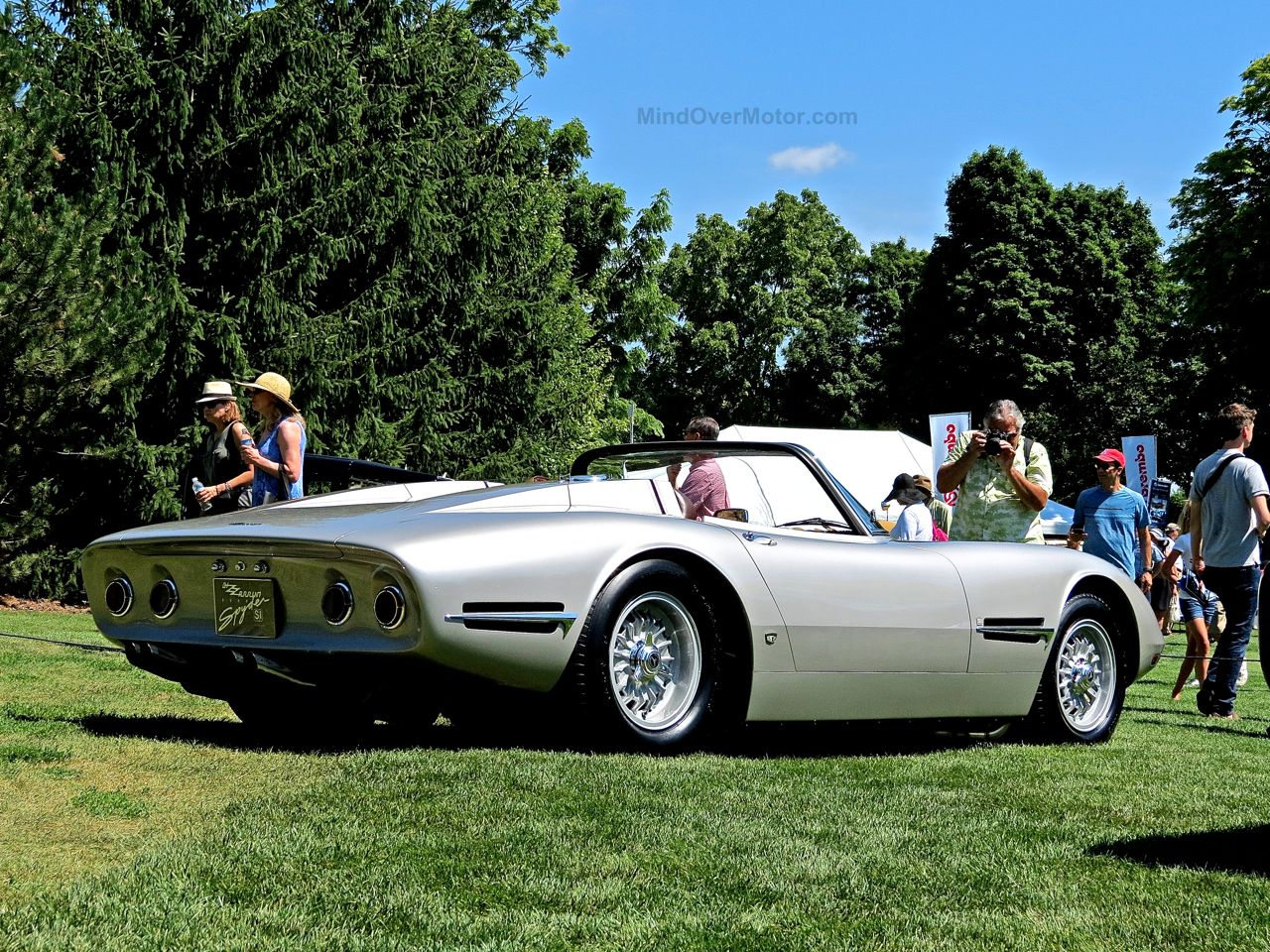 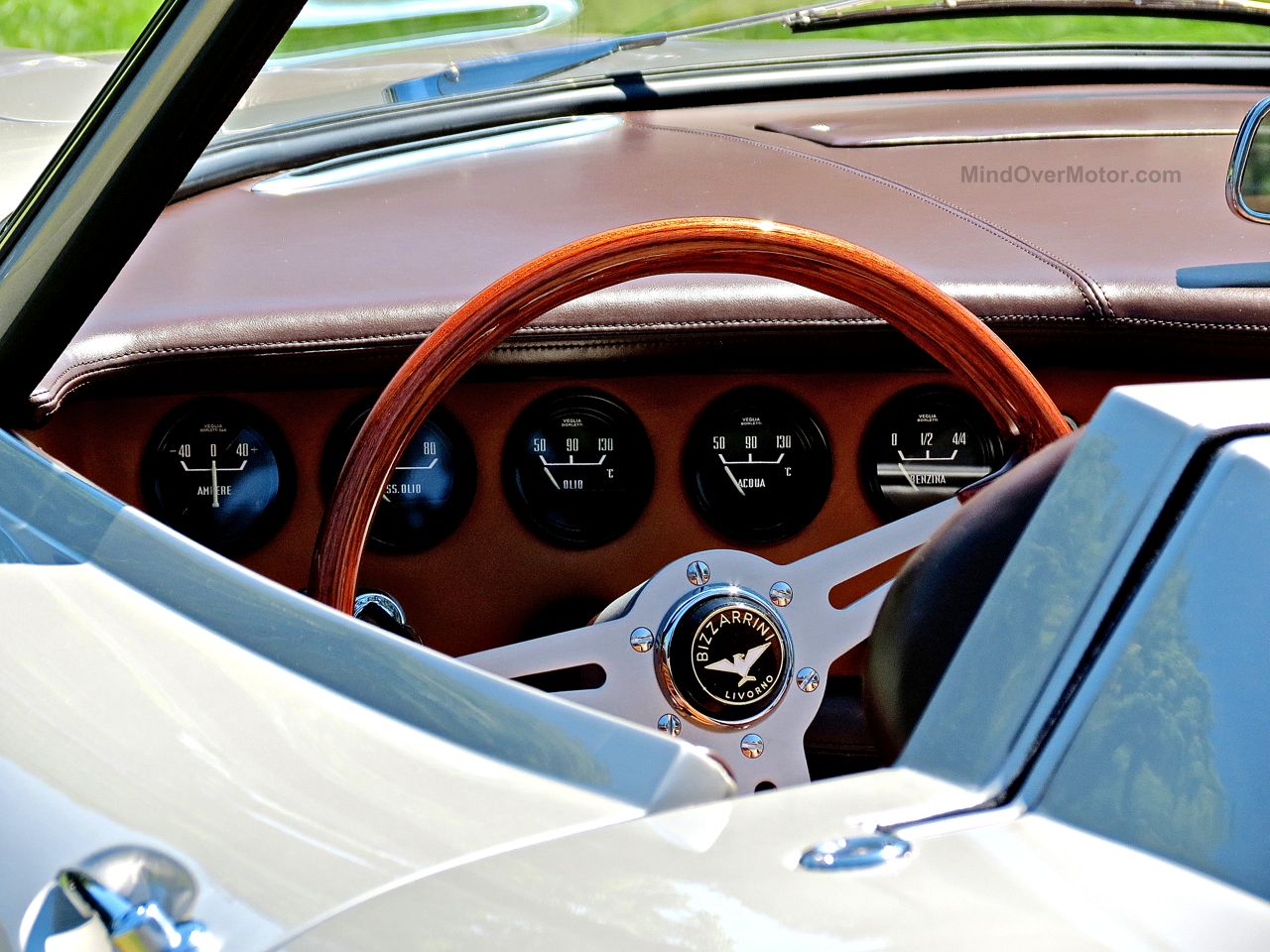 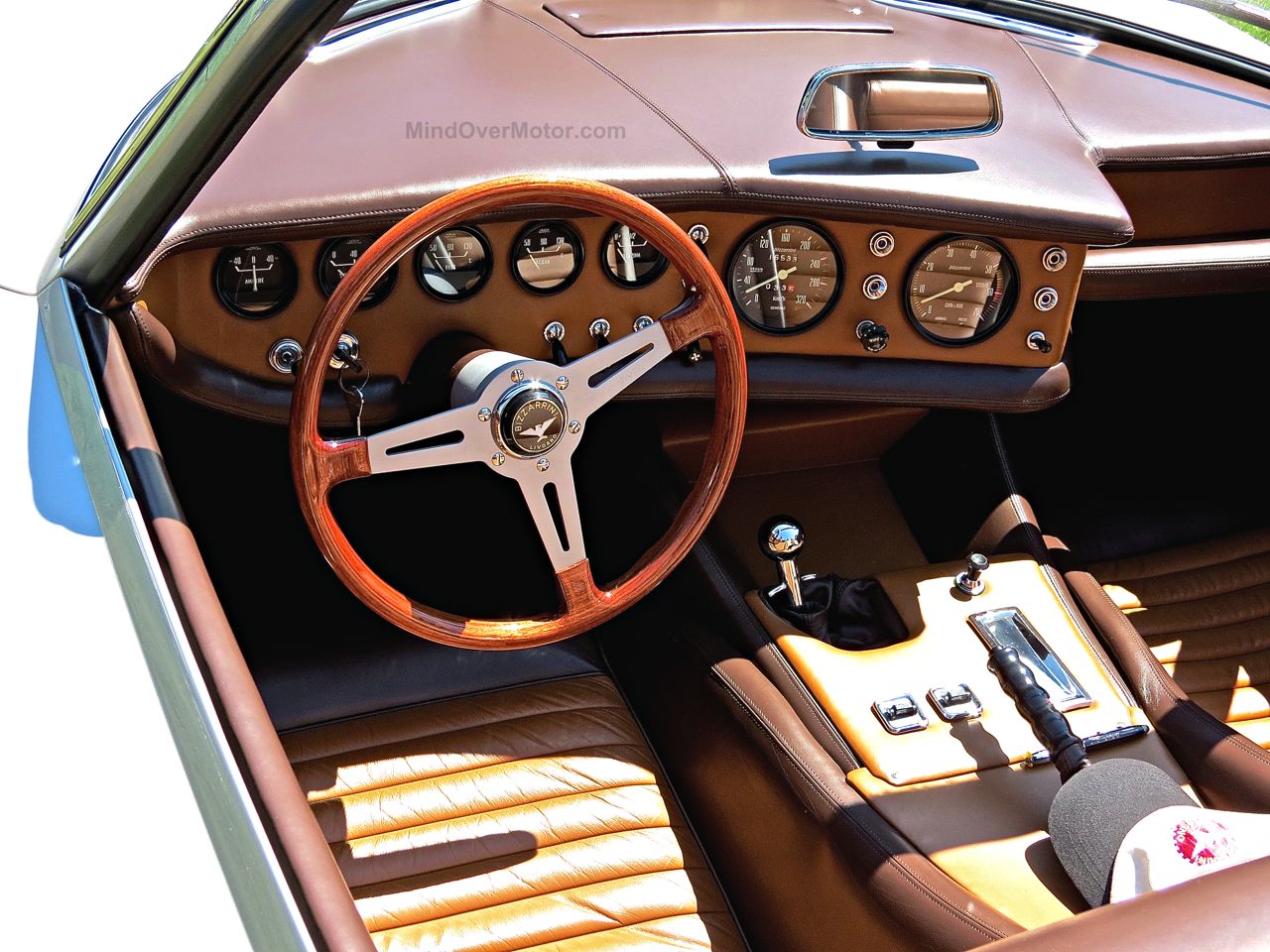 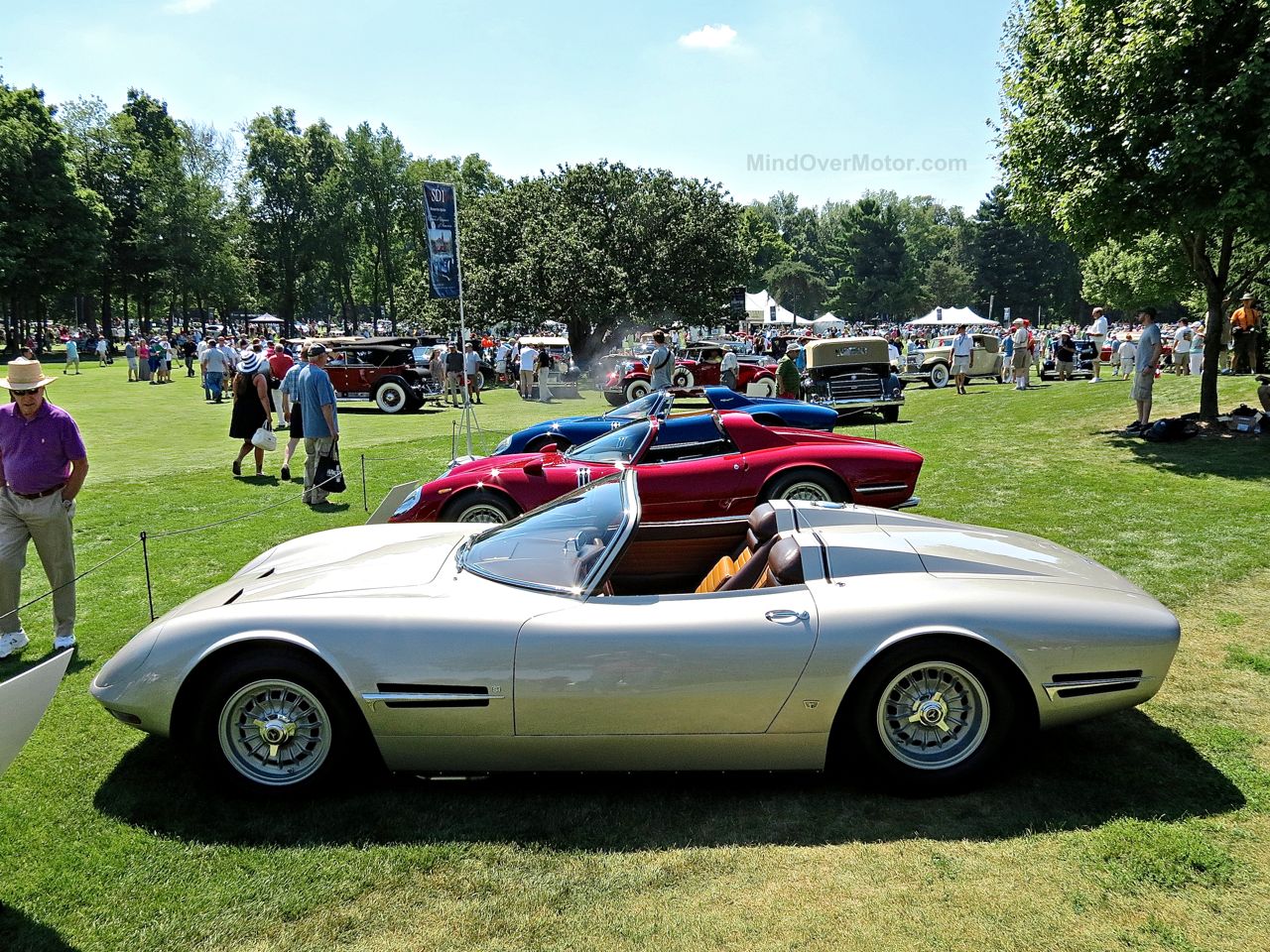 One thought on “The Bizzarrini 5300 S.I. Spyder Trio at the Concours of America” 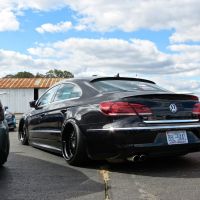