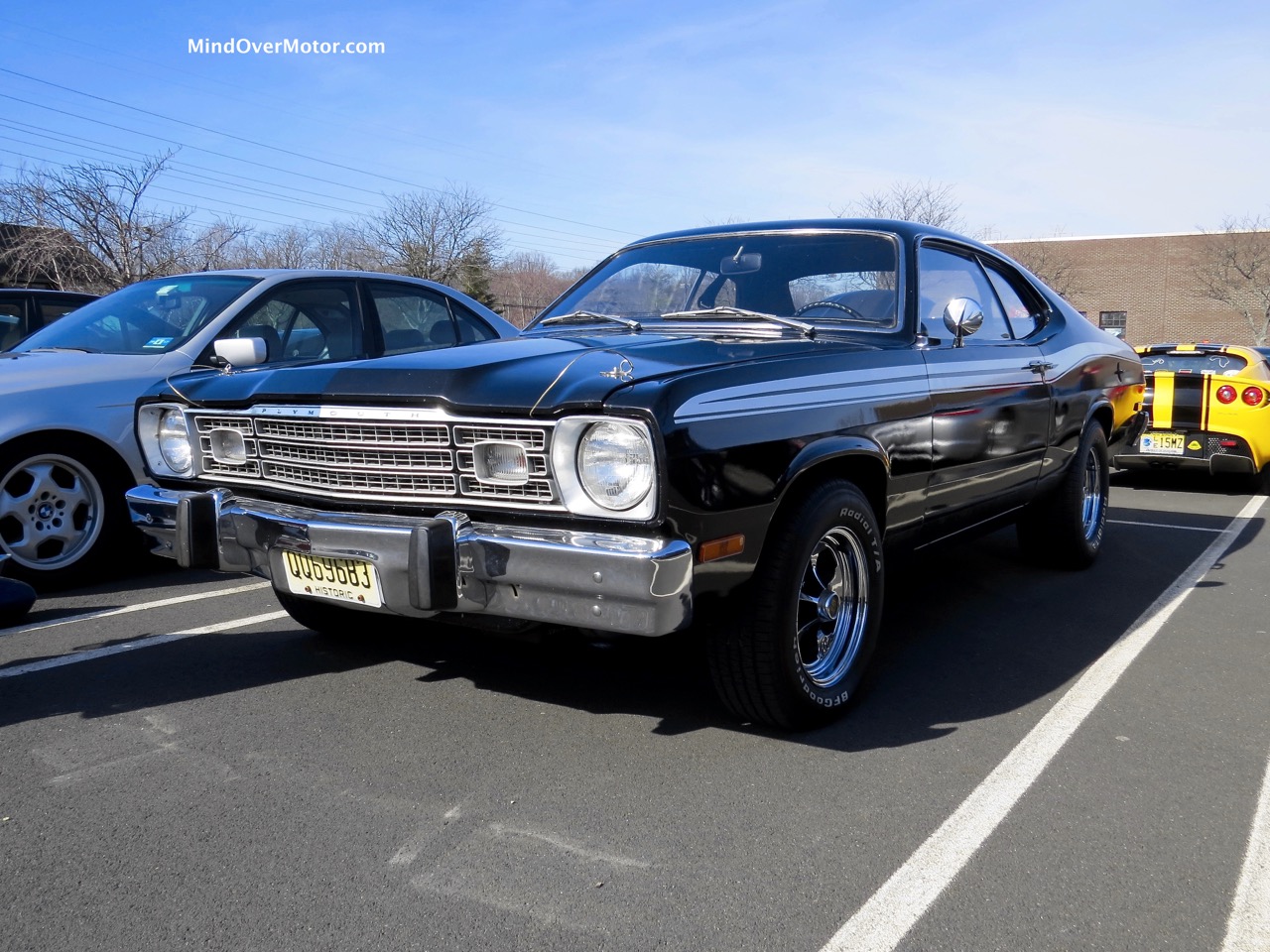 Cars and Coffee might be relatively new to New Jersey, but it’s not a new thing at all. Having gotten its start when I was in high school out in Irvine over on the West Coast, it took some time, but it eventually made its way to the East Coast. The one I went to is just ten minutes away from my childhood home in Randolph NJ–and it was genuinely amazing to see this parking lot, which I always associated with a cheap Chinese-Italian buffet joint, a sketchy (back then) Bottle King, and an abandoned (at the time) gas station, completely filled to capacity and then some with all sorts of enticing machinery. 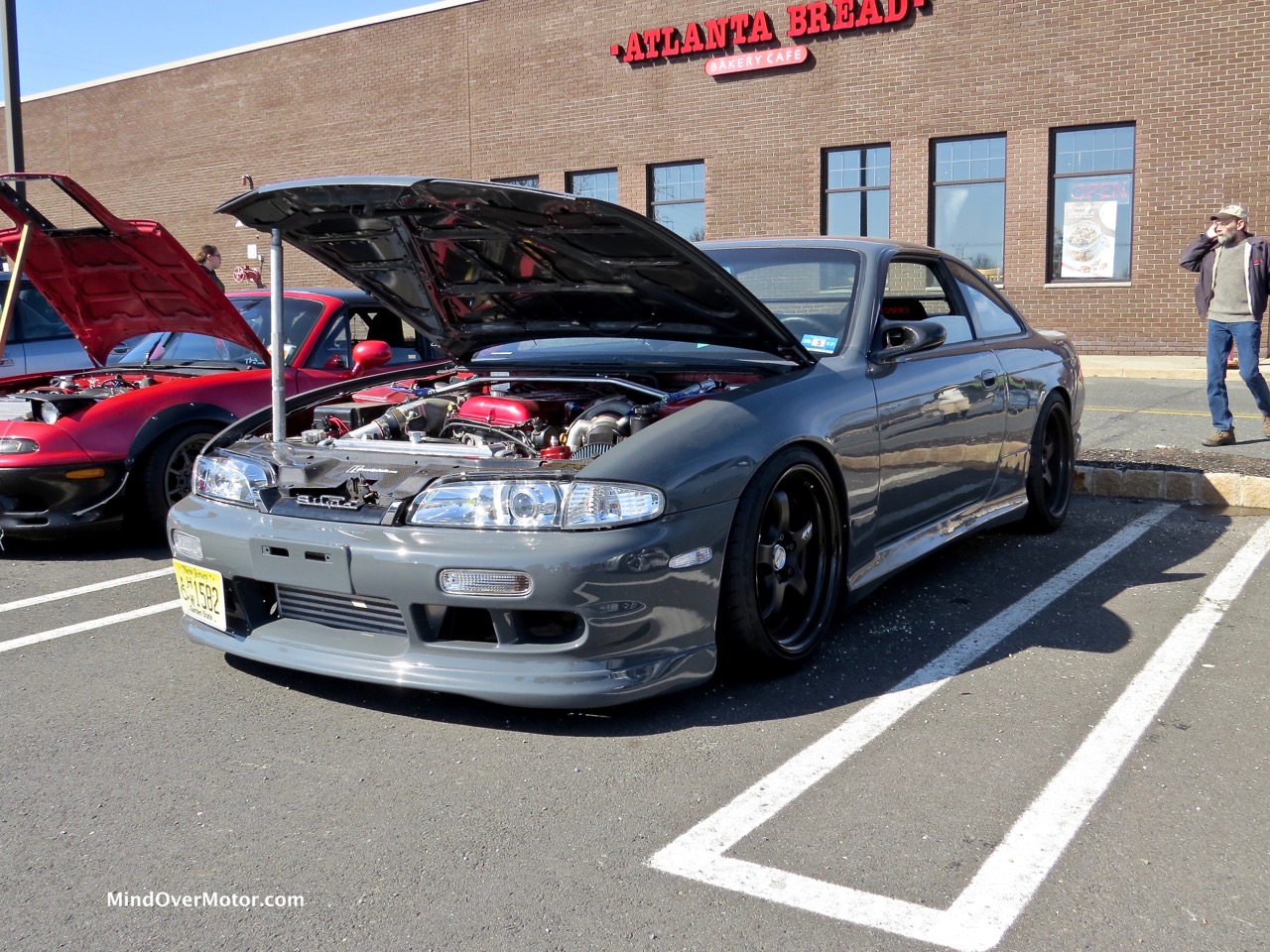 The great thing about Cars and Coffee, other than the ability for it to give a car guy the perfect start, is that it’s completely unpredictable. In this gallery, among the exotics, muscle cars, and modern-day sports cars, there’s also a mid-Seventies Mercury Colony Park station wagon, which sat alone on one end–and looked big enough to engulf the brand-new Camaro parked next to it. There were a few clownshoe M-coupes, and at least one E30 M3 running around, one of which was nearly concours-quality. I’ll definitely be making my way back to this meet, and I’ll be taking more pictures. 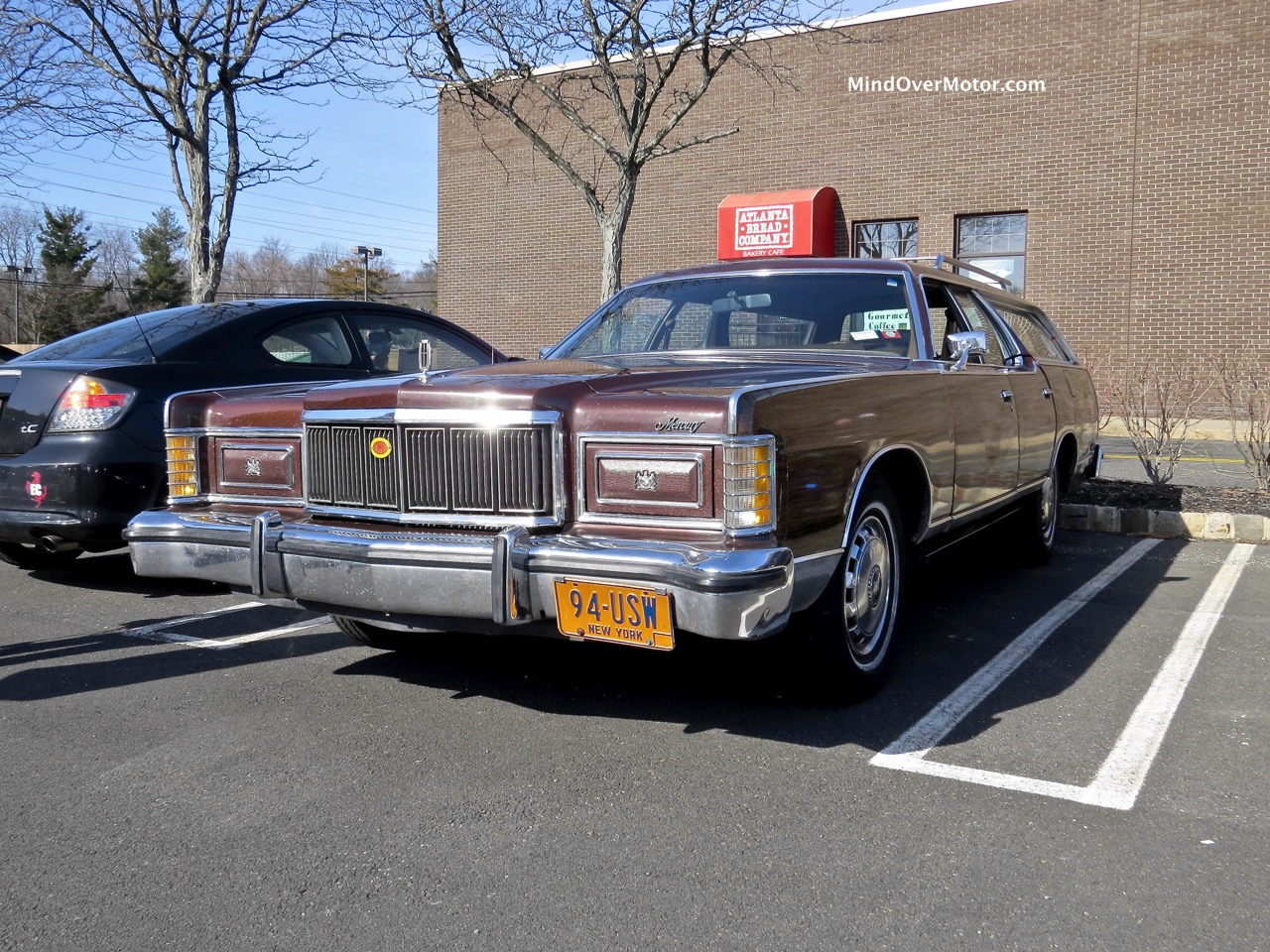 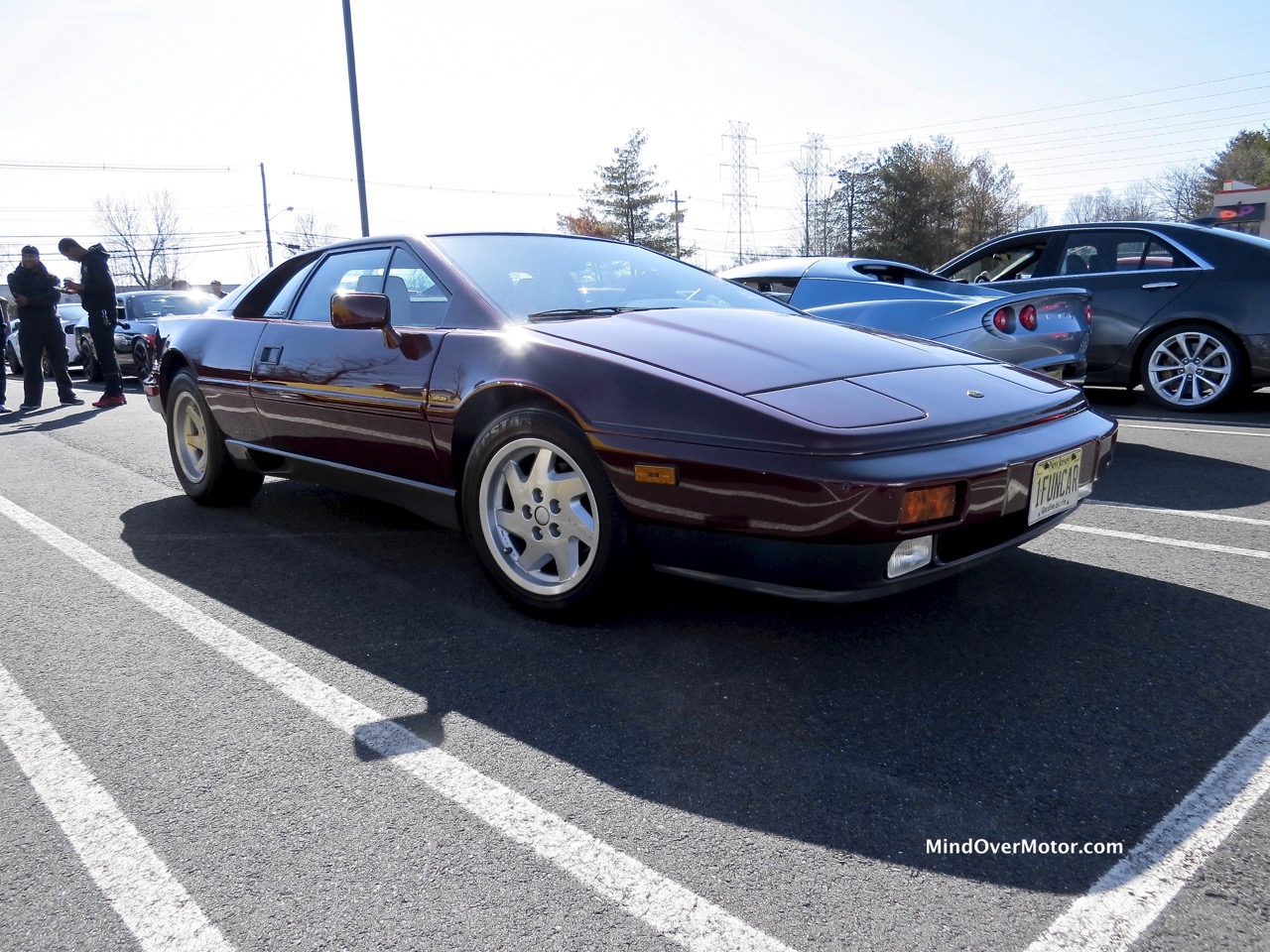 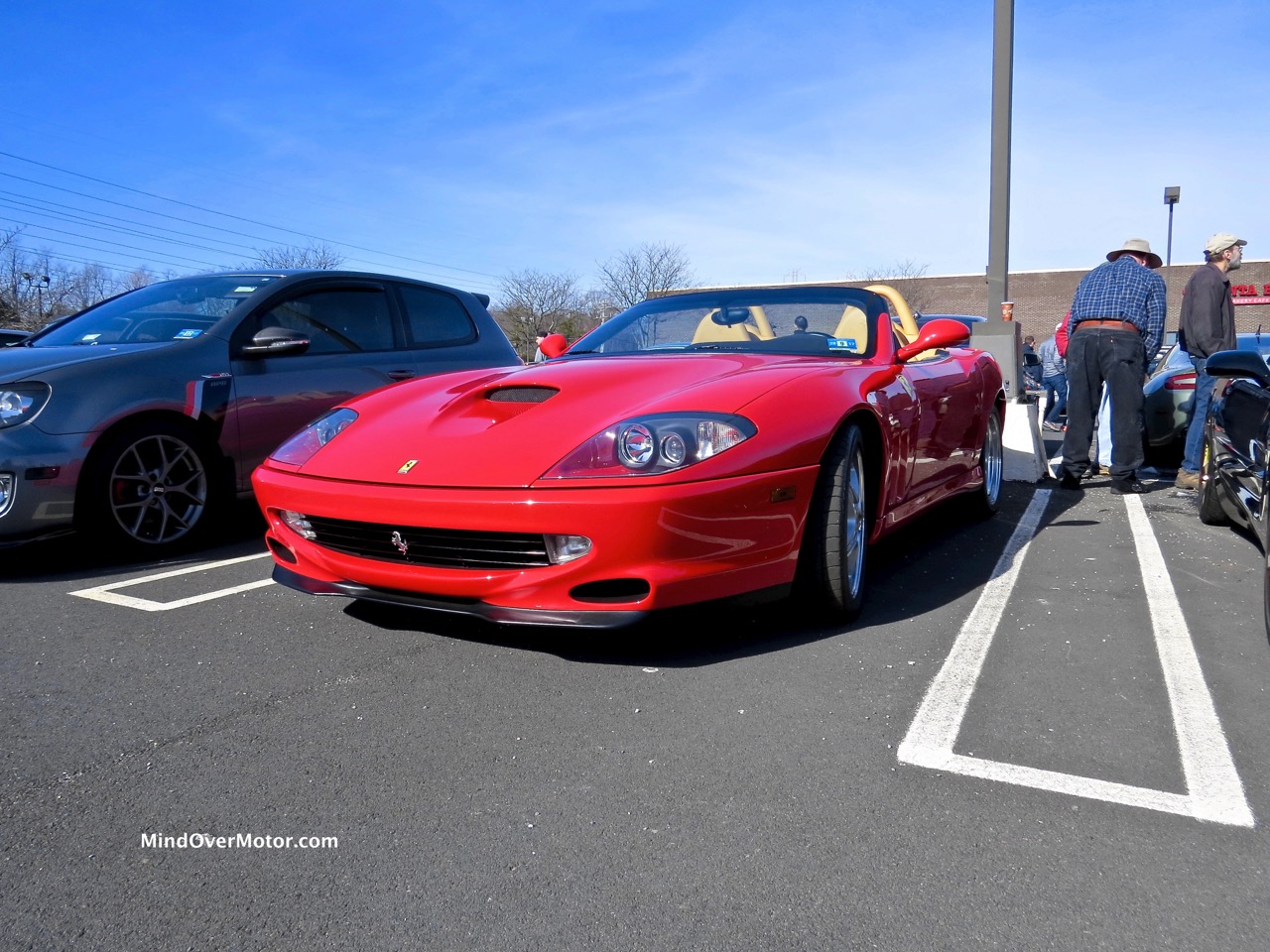 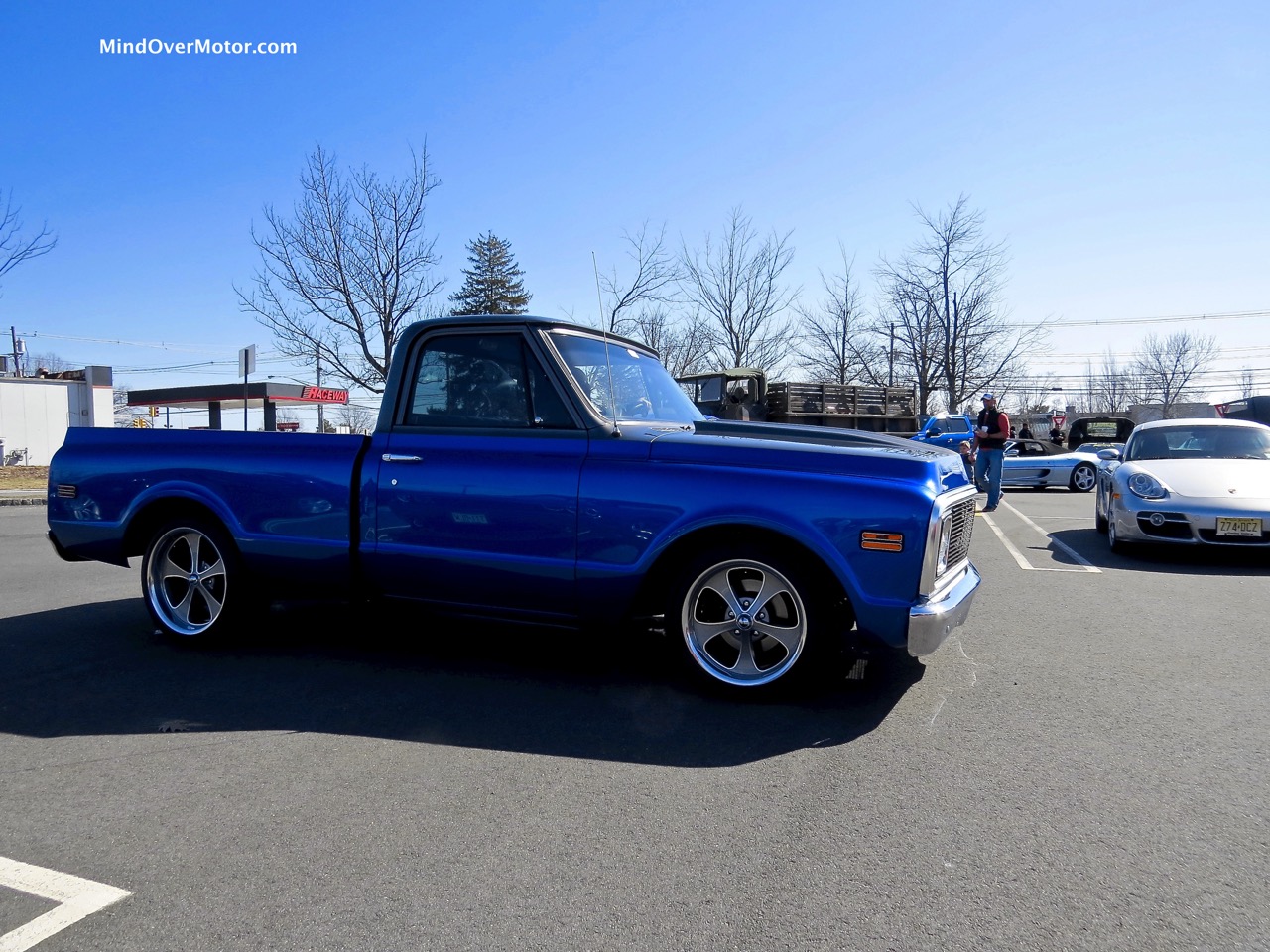 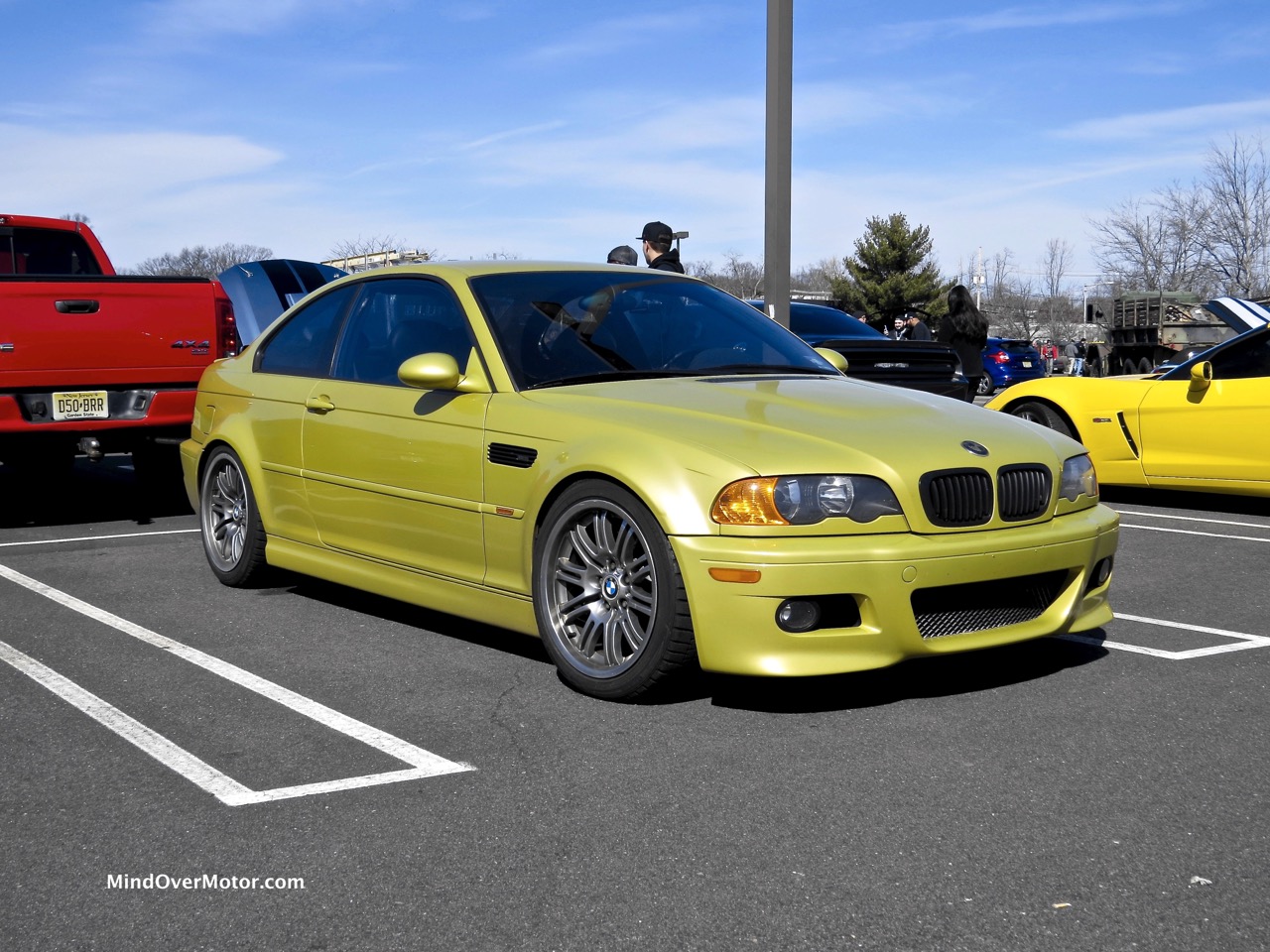 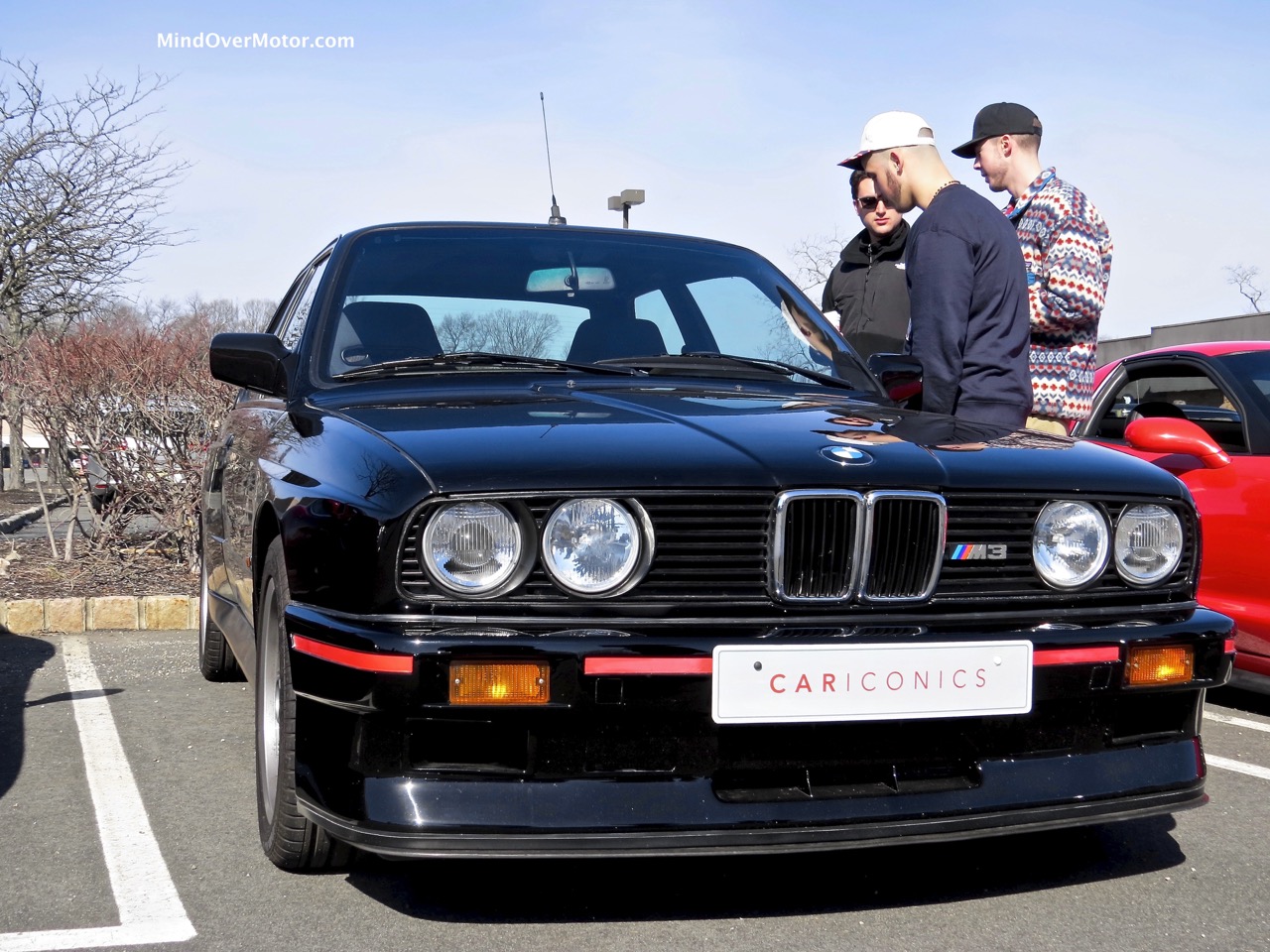 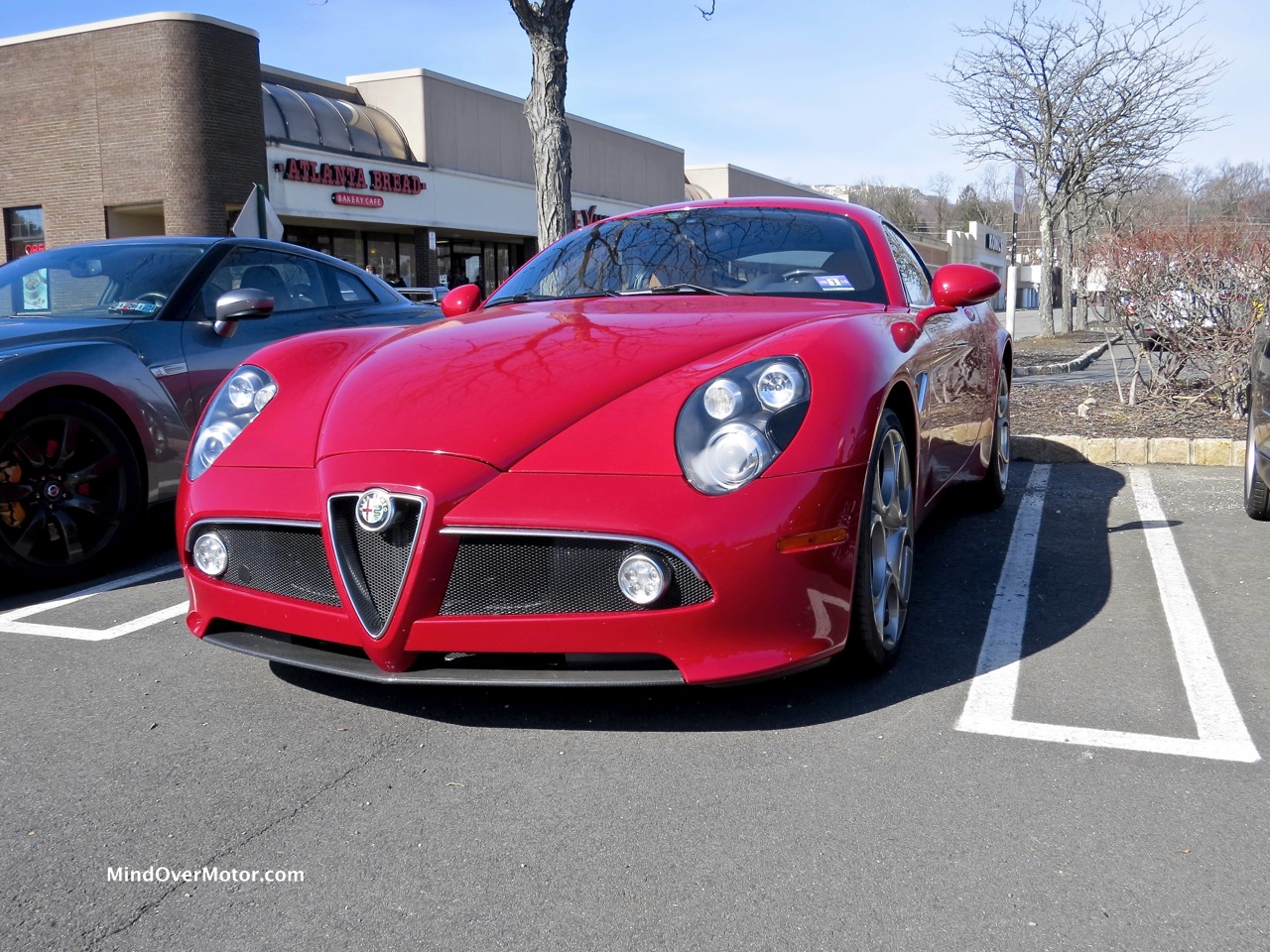 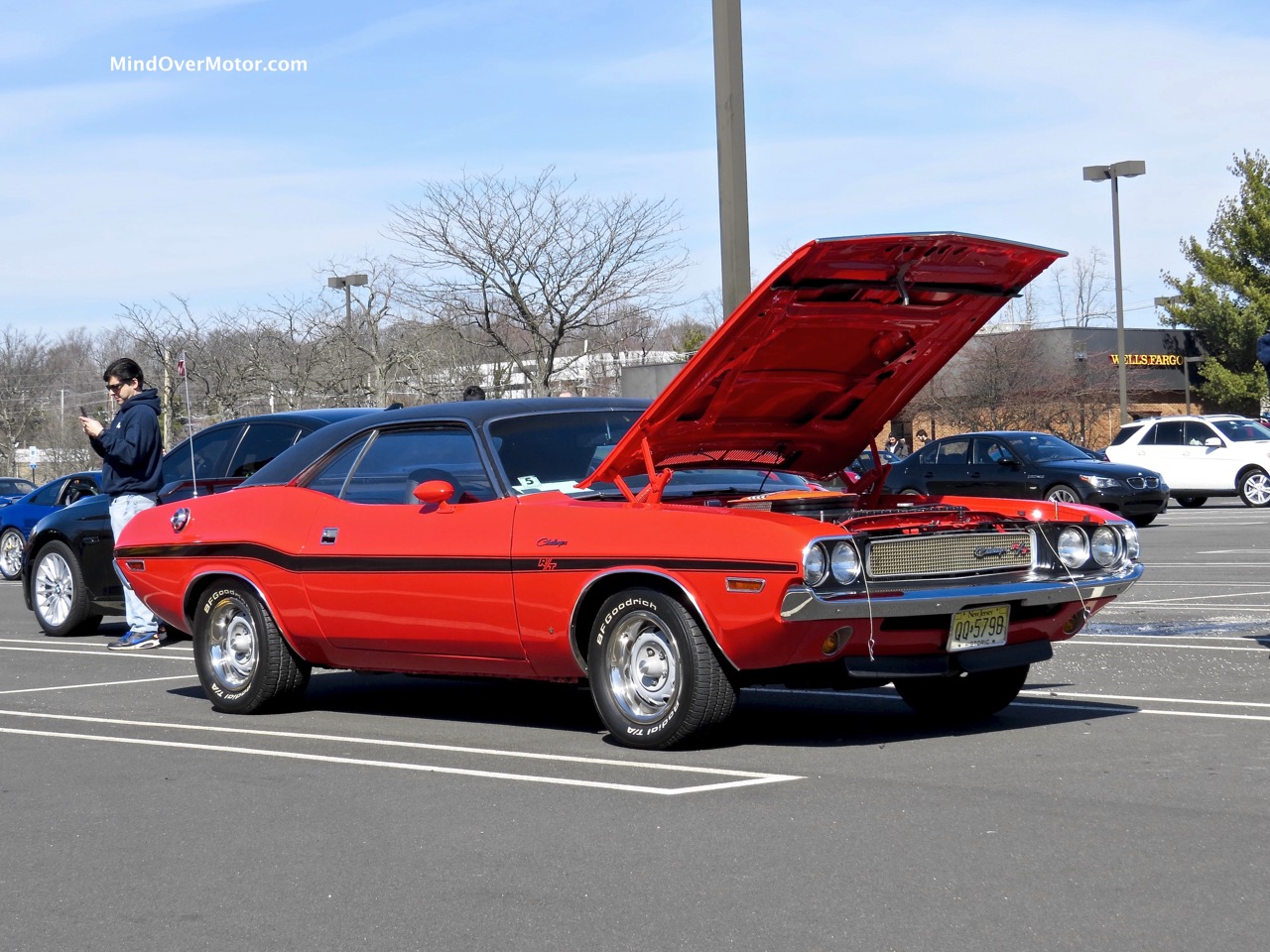 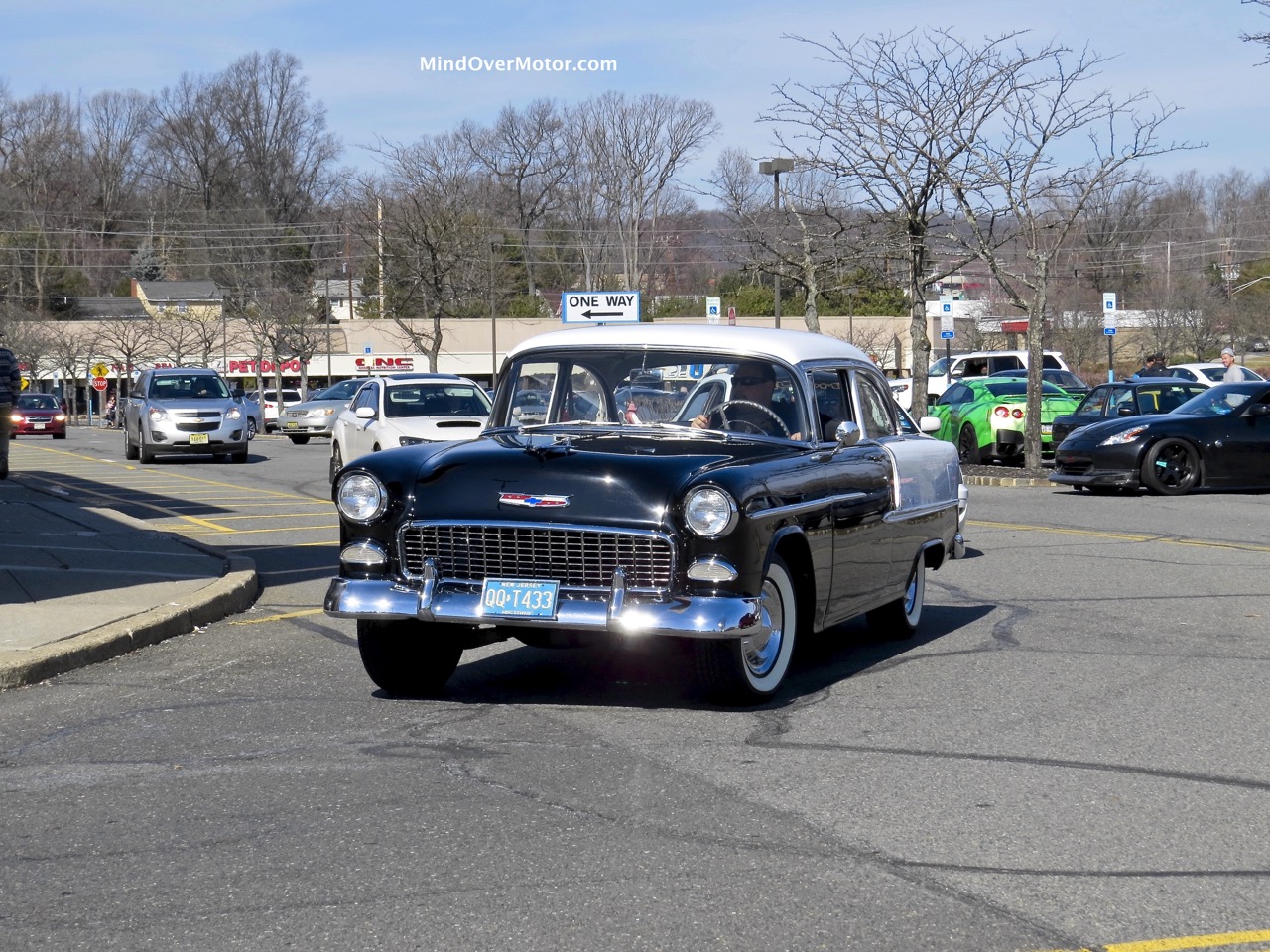 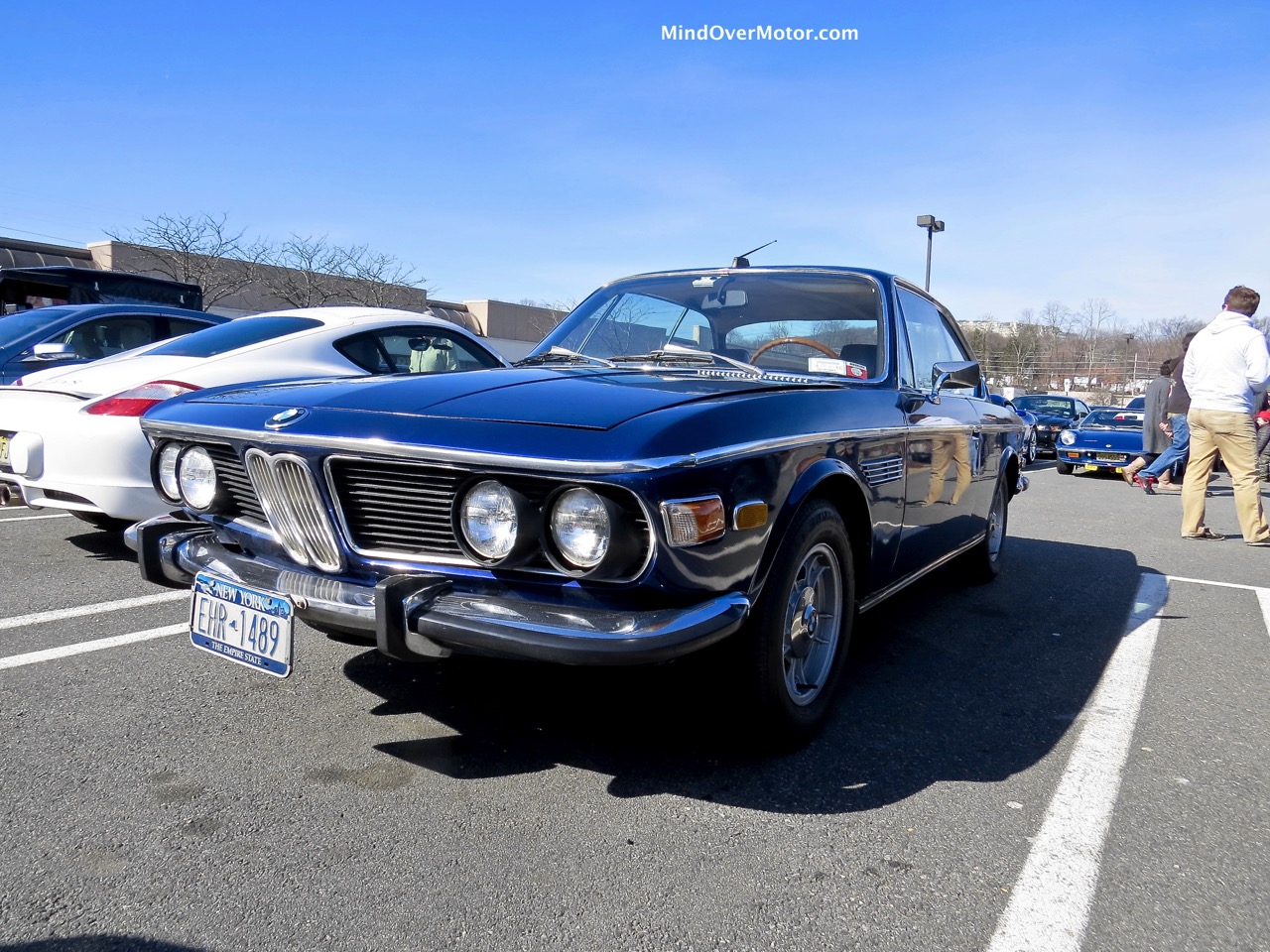 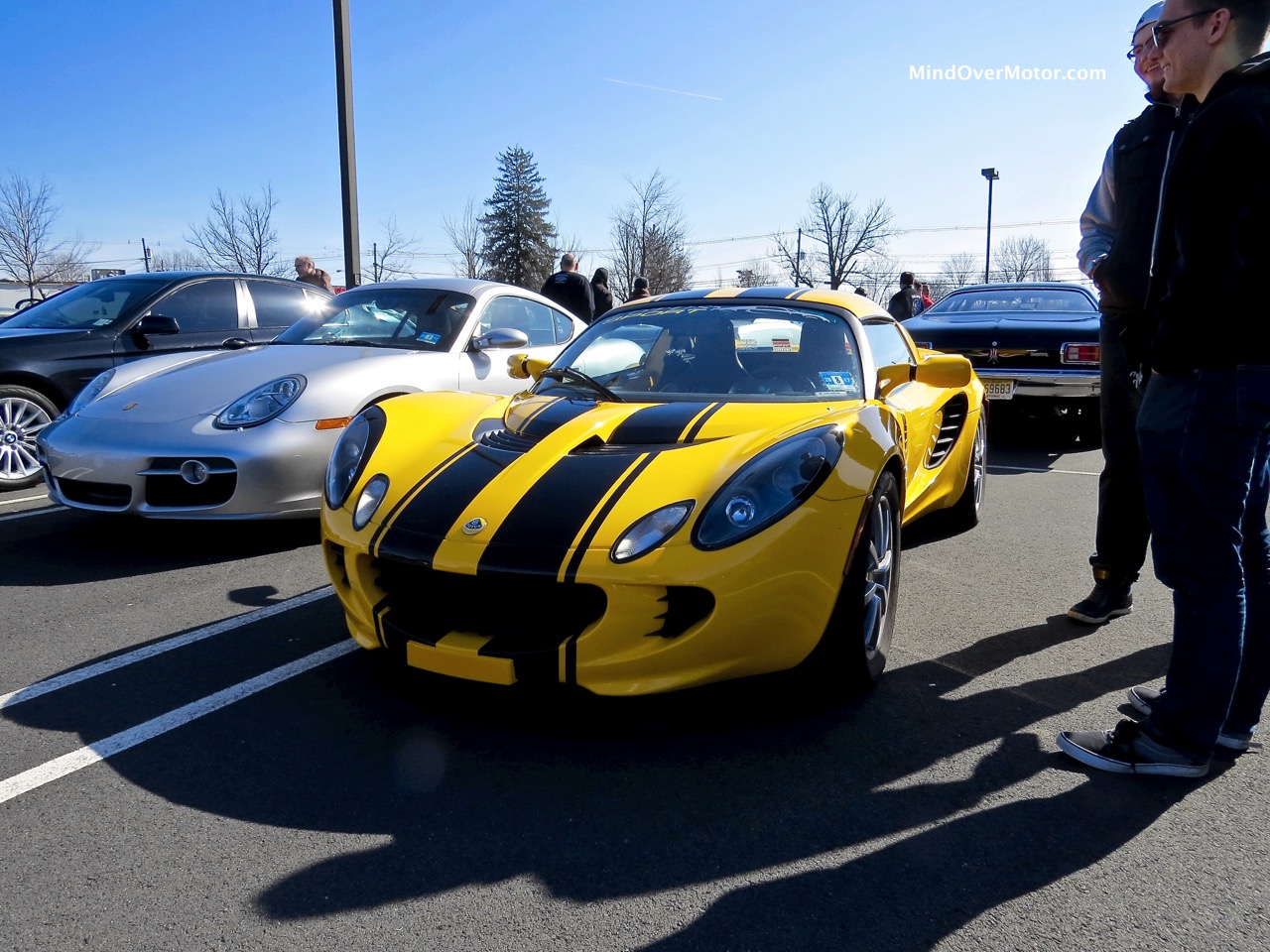 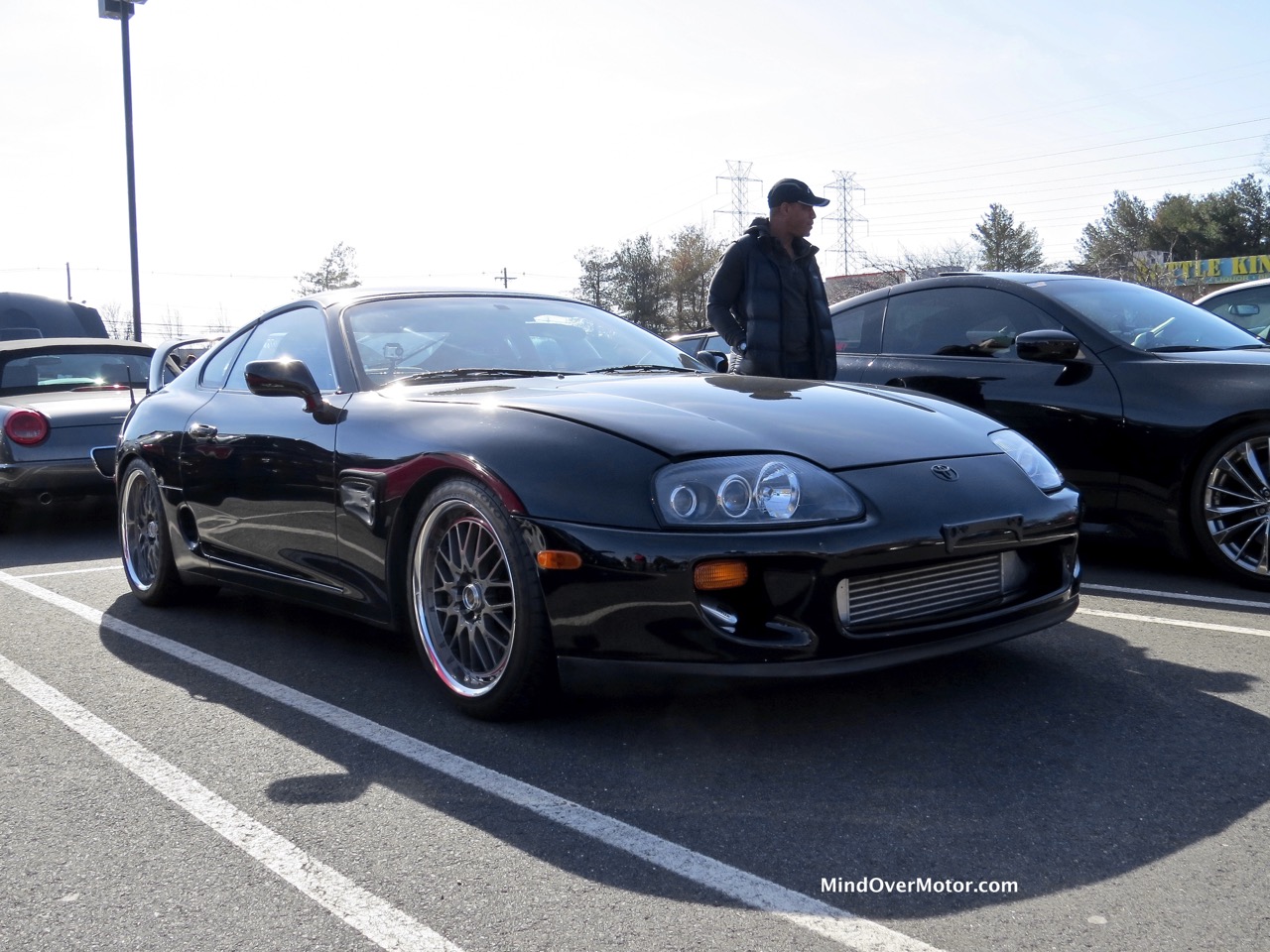 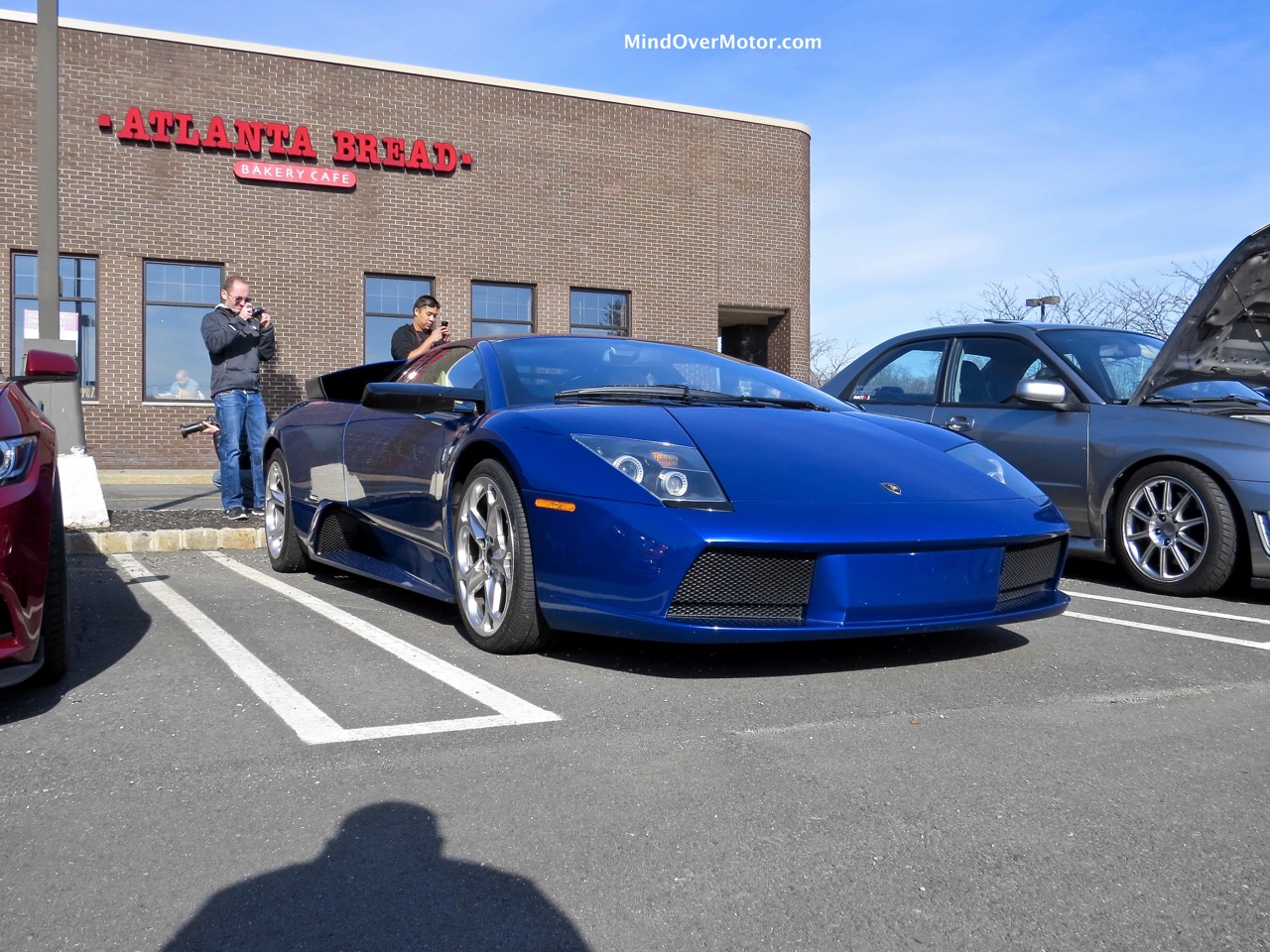 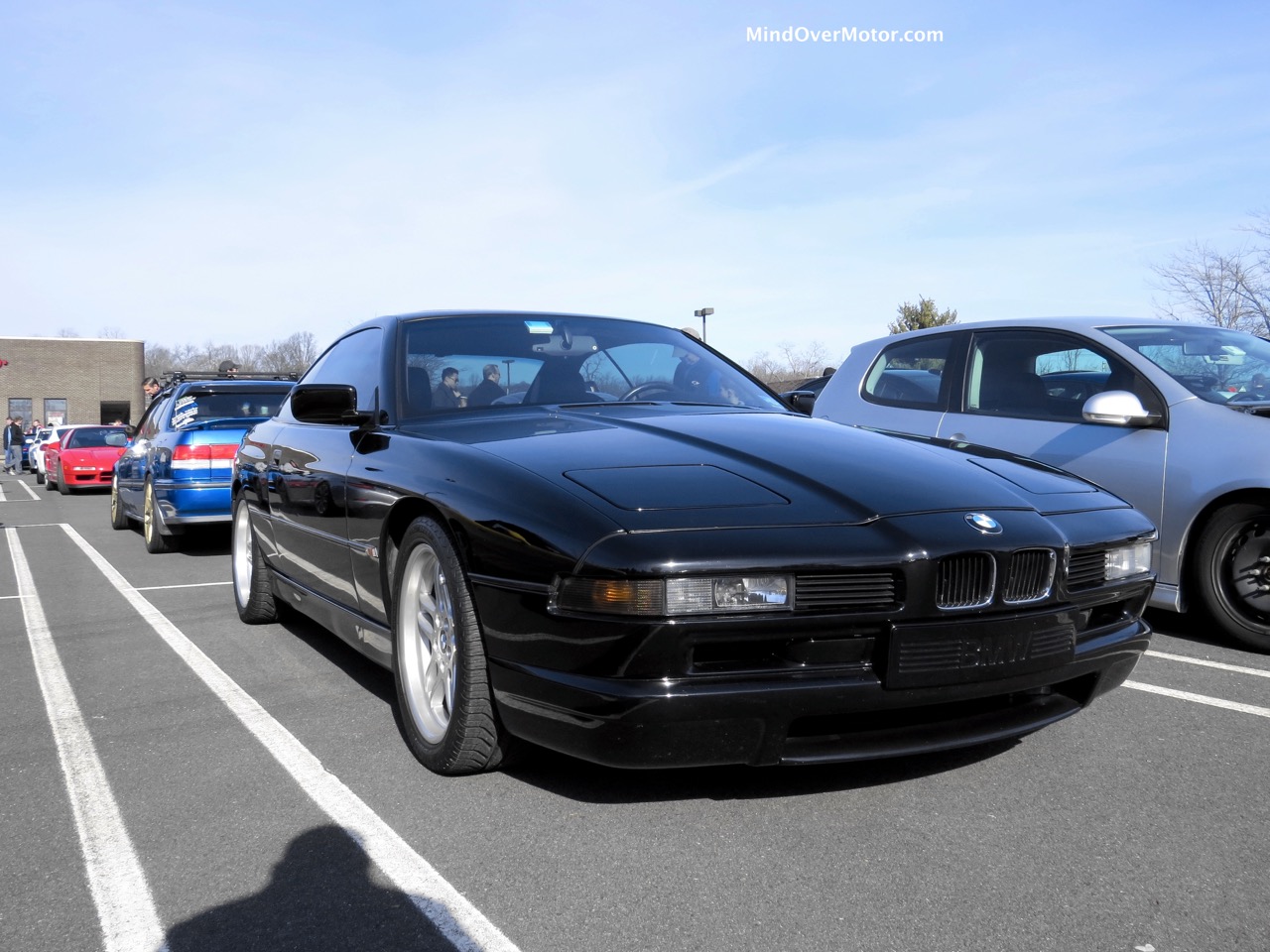