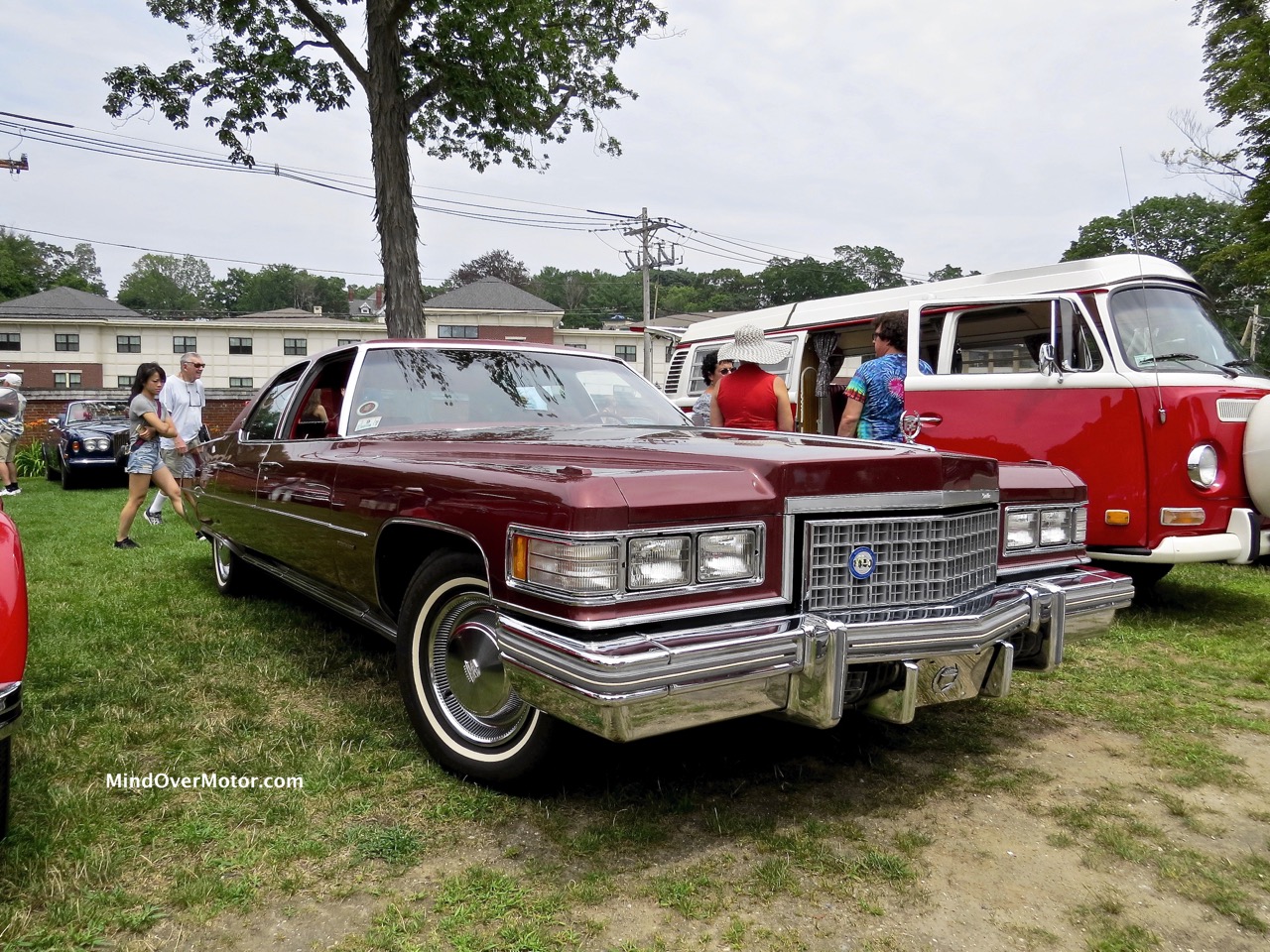 Sometimes, a car shows up at a Concours that you wouldn’t expect to see. Citroen 2CVs don’t usually belong, unless they’re picture perfect. Most Malaise-Era cars aren’t usually welcome unless they’ve got a prancing horse, raging bull, or a trident adorning the hood. Well, say hello to the Wreath and Crest, packing a Seventies punch at Misselwood. A Fleetwood may lack the pizazz and the outright ostentatiousness of the Eldorado in 1976 but it was still the most expensive Caddy sedan on the showroom floor that year. This example has covered under 50 thousand miles and carries all of its original paint, bodywork, and interior to this day. I’ve been a fan of the ’76 for years, thanks in no small part to the fact that just a year later, GM turned the magnificent Cadillac into a shadow of its former self. Enjoy the photos of this big, mean, red machine. 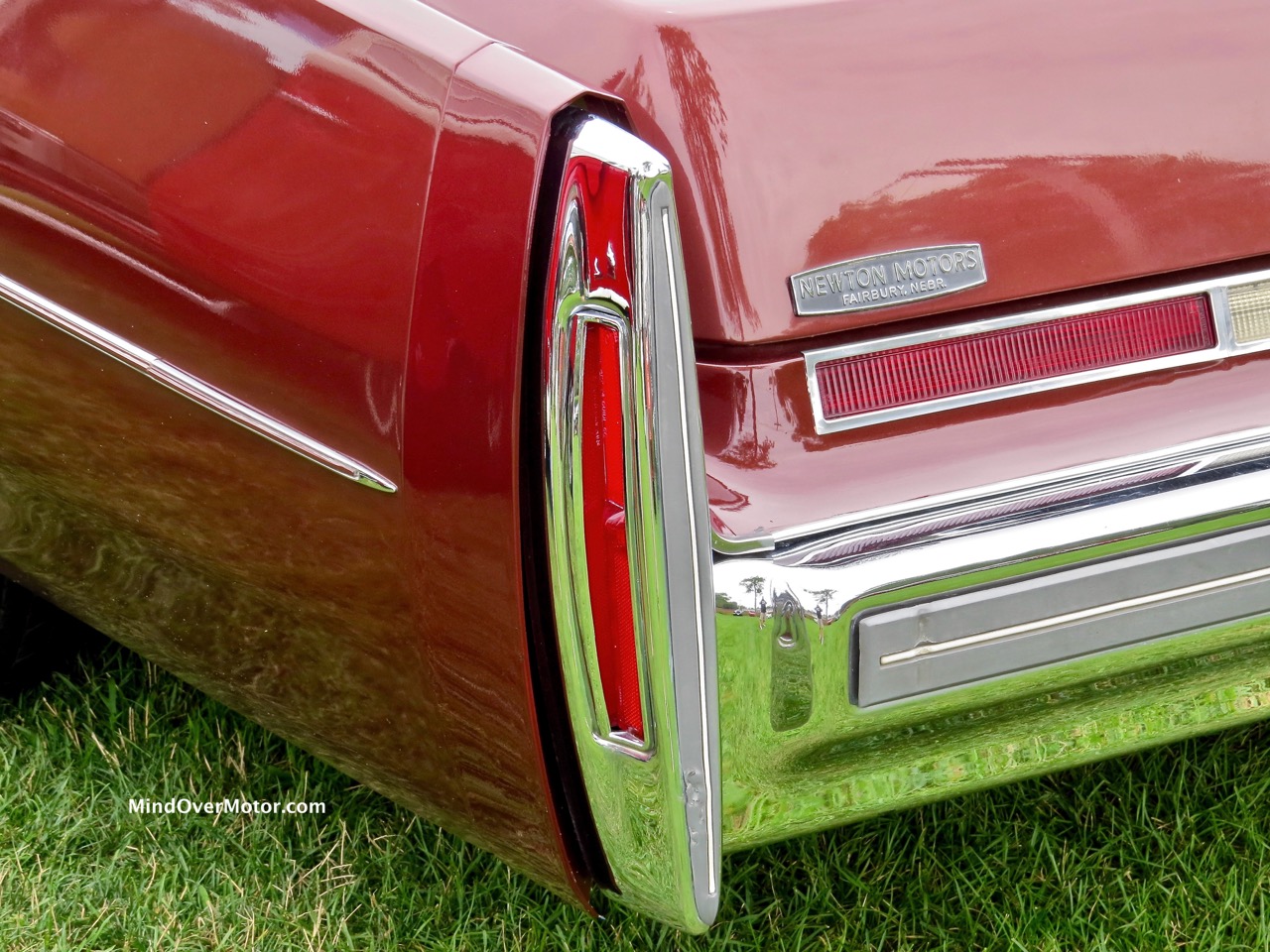 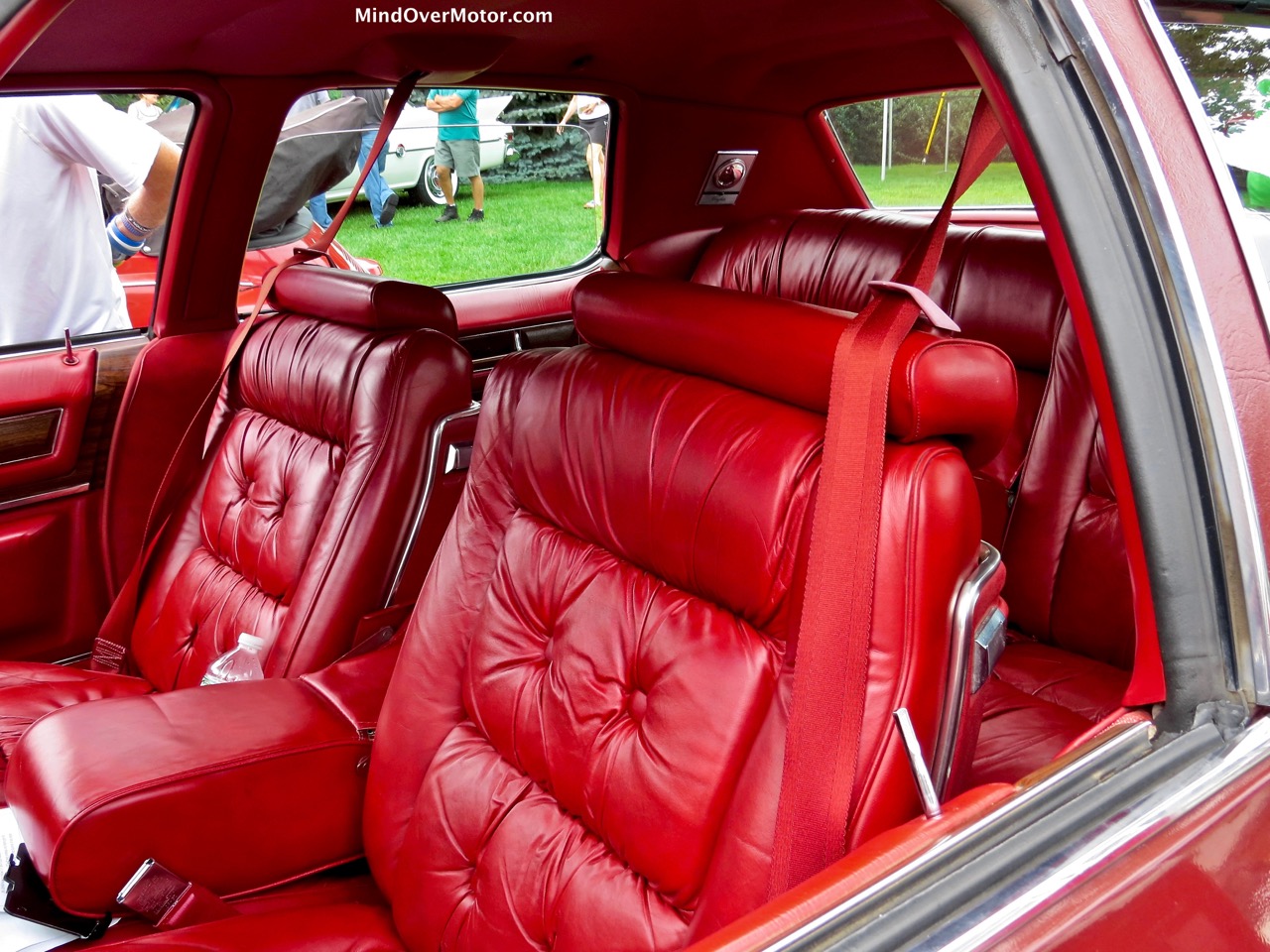 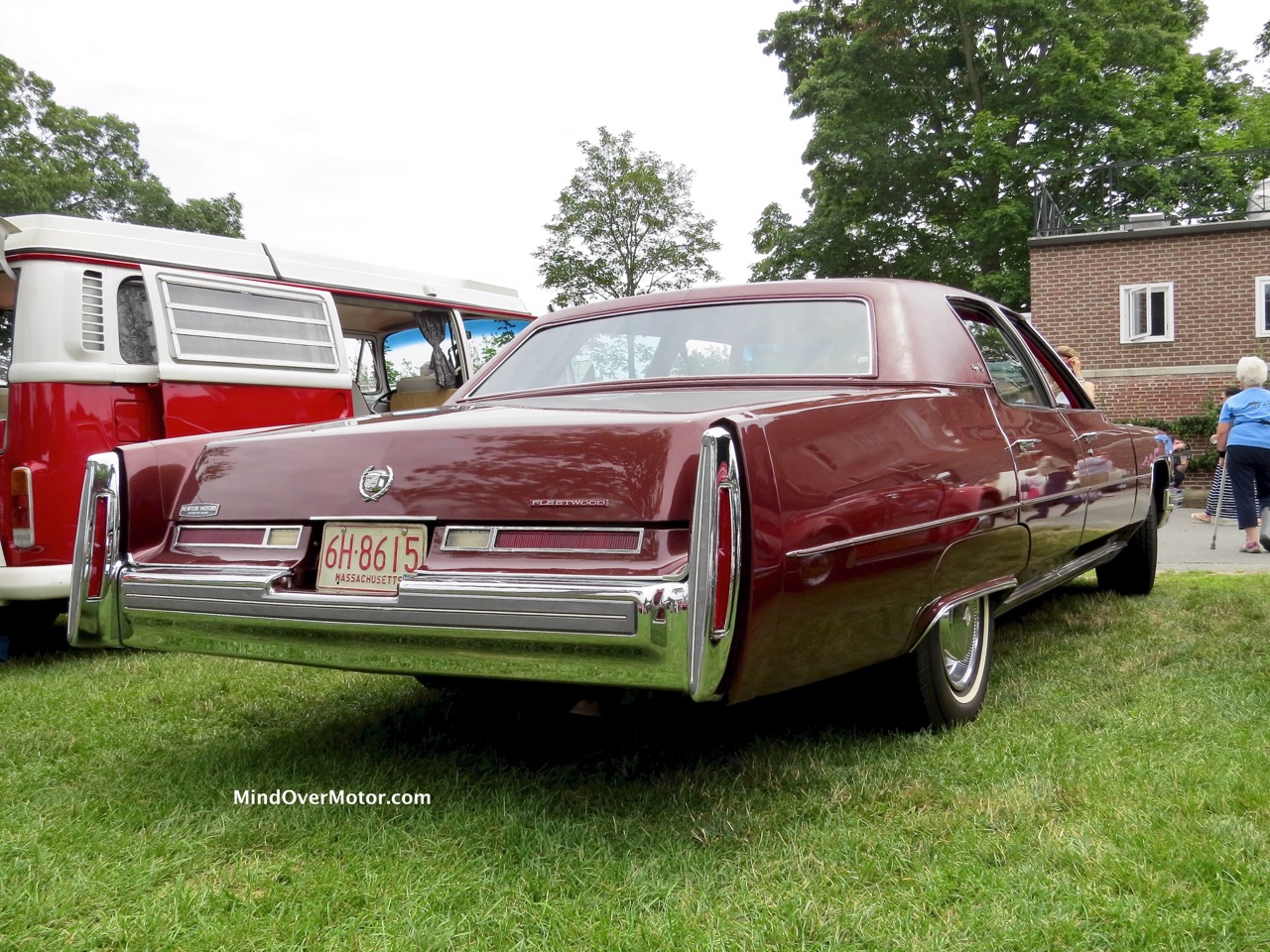 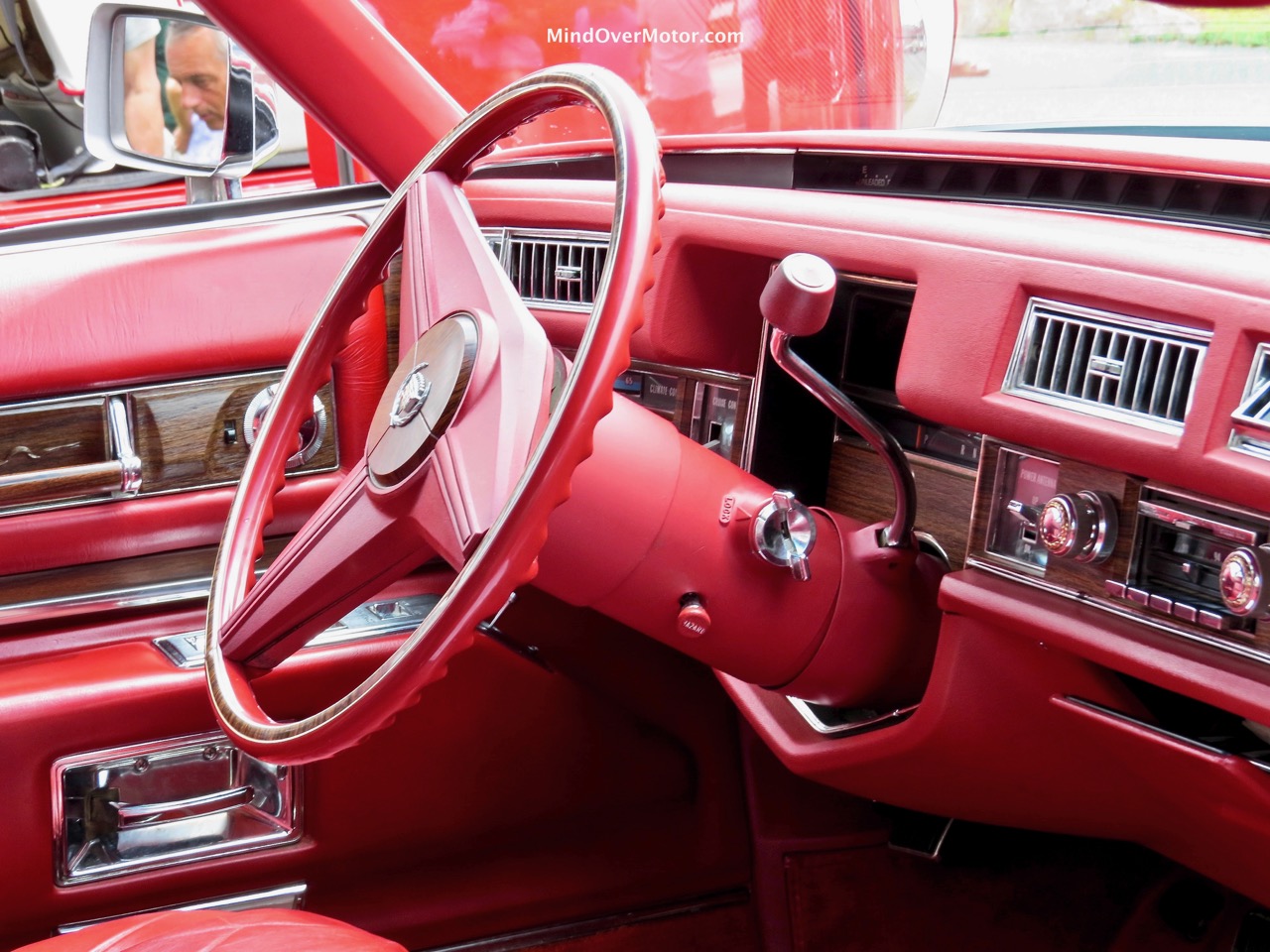 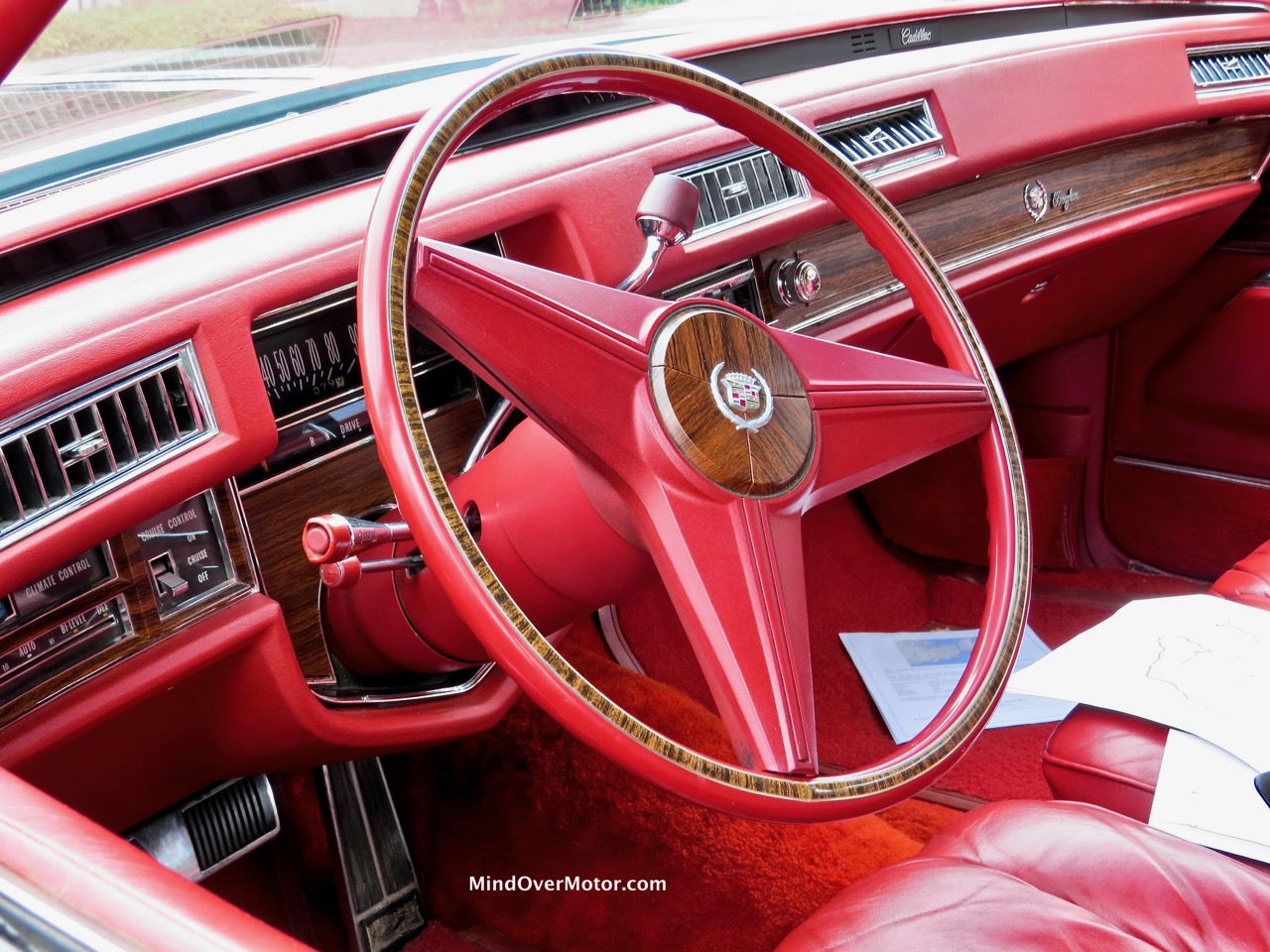 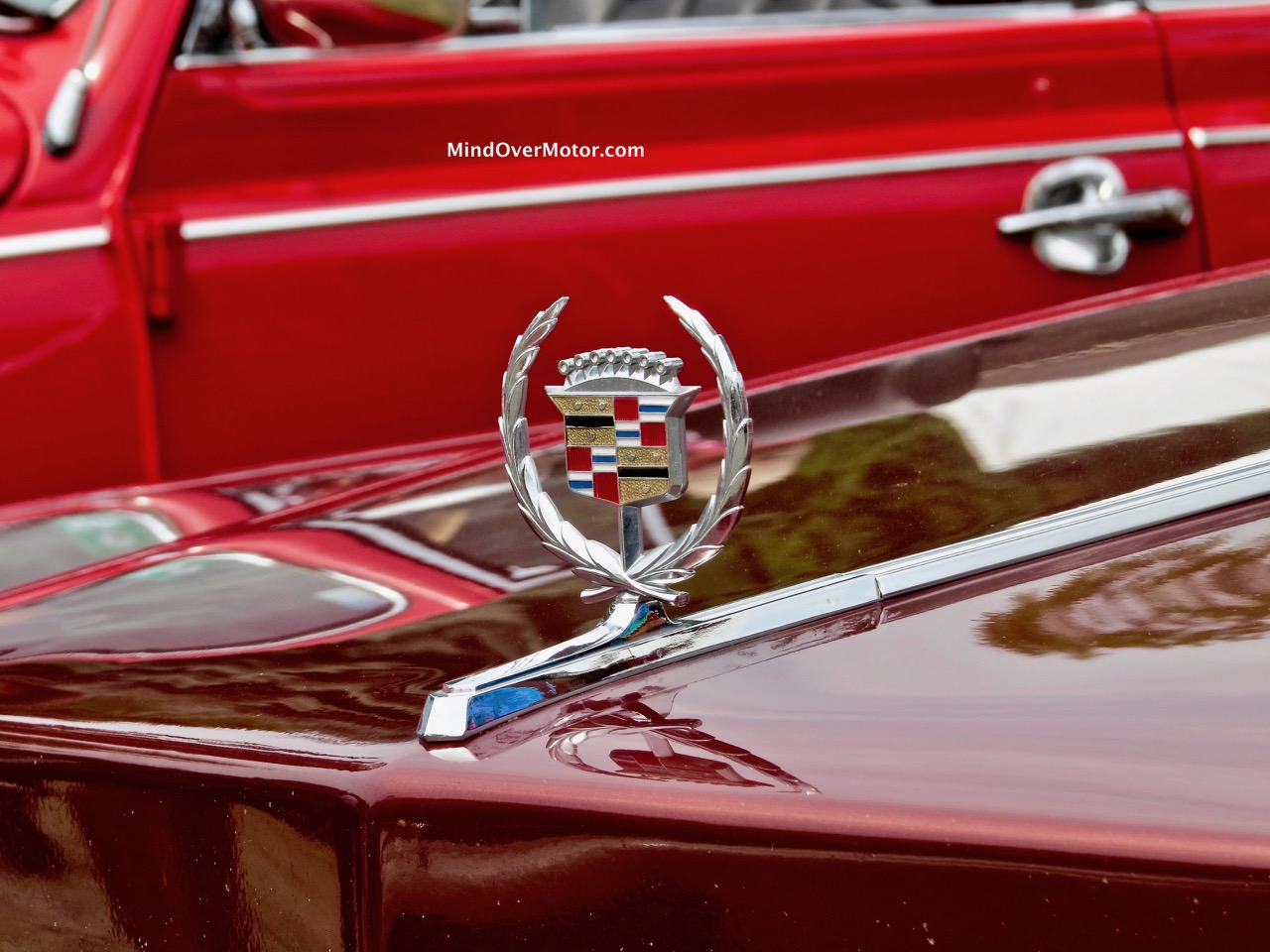 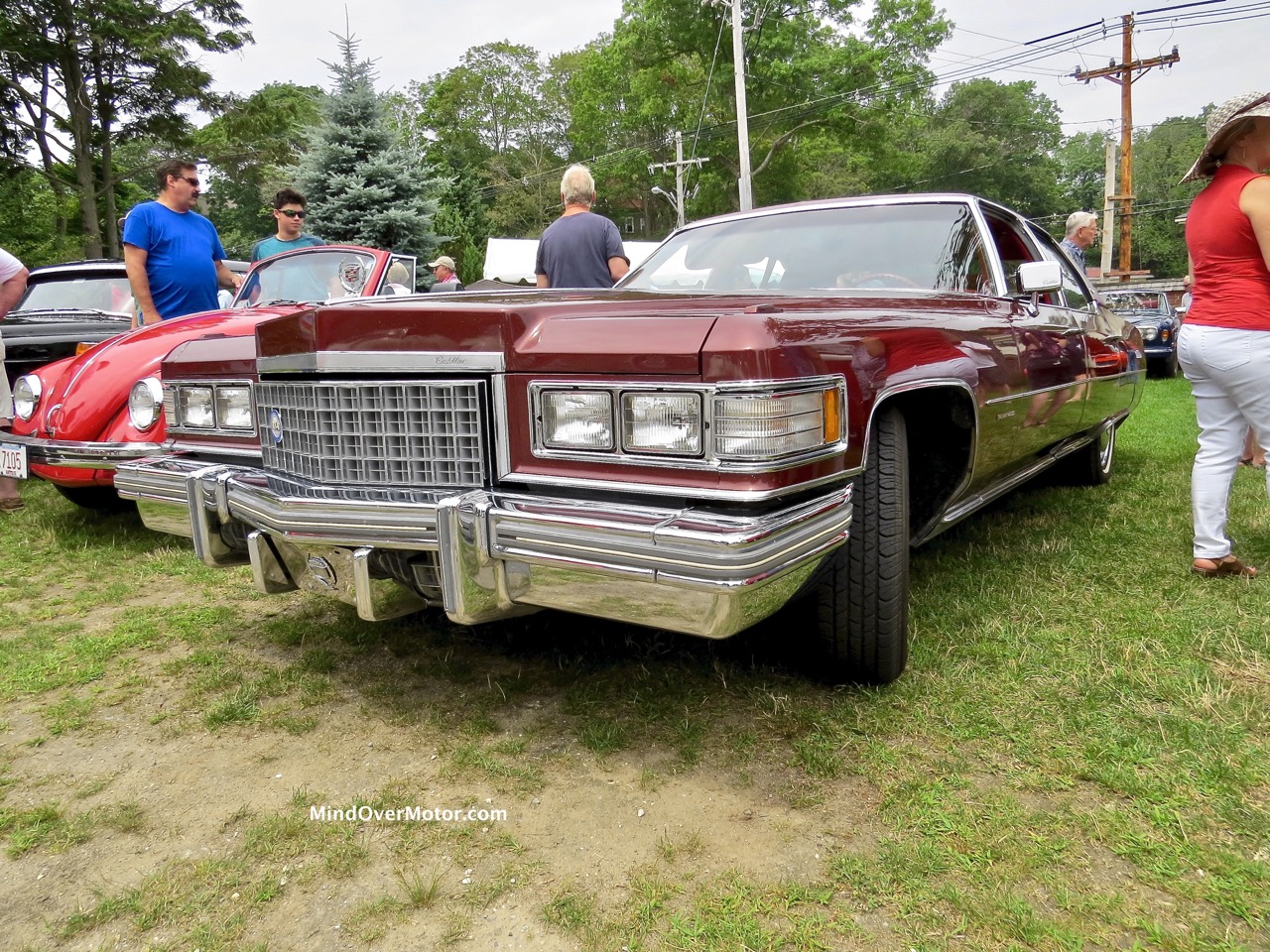