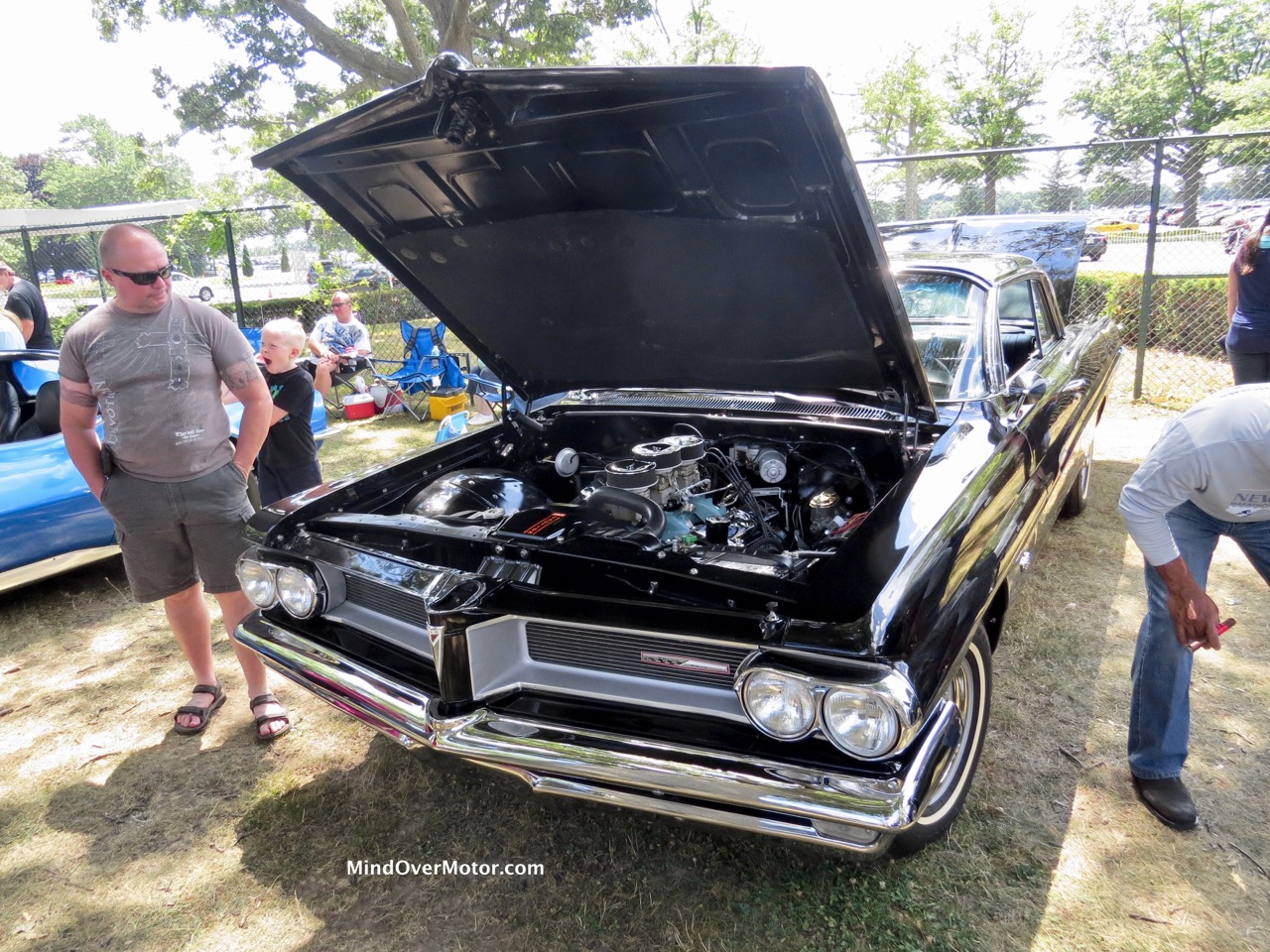 People always say that the Pontiac GTO was the first muscle car to hit the streets. They’d be right, and they are right. However, it would be unfair to say it came out of nowhere. Pontiac was making some serious performance strides in the years prior to the GTO hitting the market, and it started to grow some teeth very well with the 421 big block V8 in the early Sixties. This black ’62 Grand Prix ticks all the boxes for an early full-size American land yacht running a racing engine. The obligatory “triple deuces” 3x2bbl carburetor configuration is present and accounted for, along with the four speed manual transmission, positive traction rear end, and very unusual 8-lug wheels (which were designed for better brake cooling). Top it off with some black paint and red leather, and you have a recipe for a handsome and stupid-fast cruise liner. 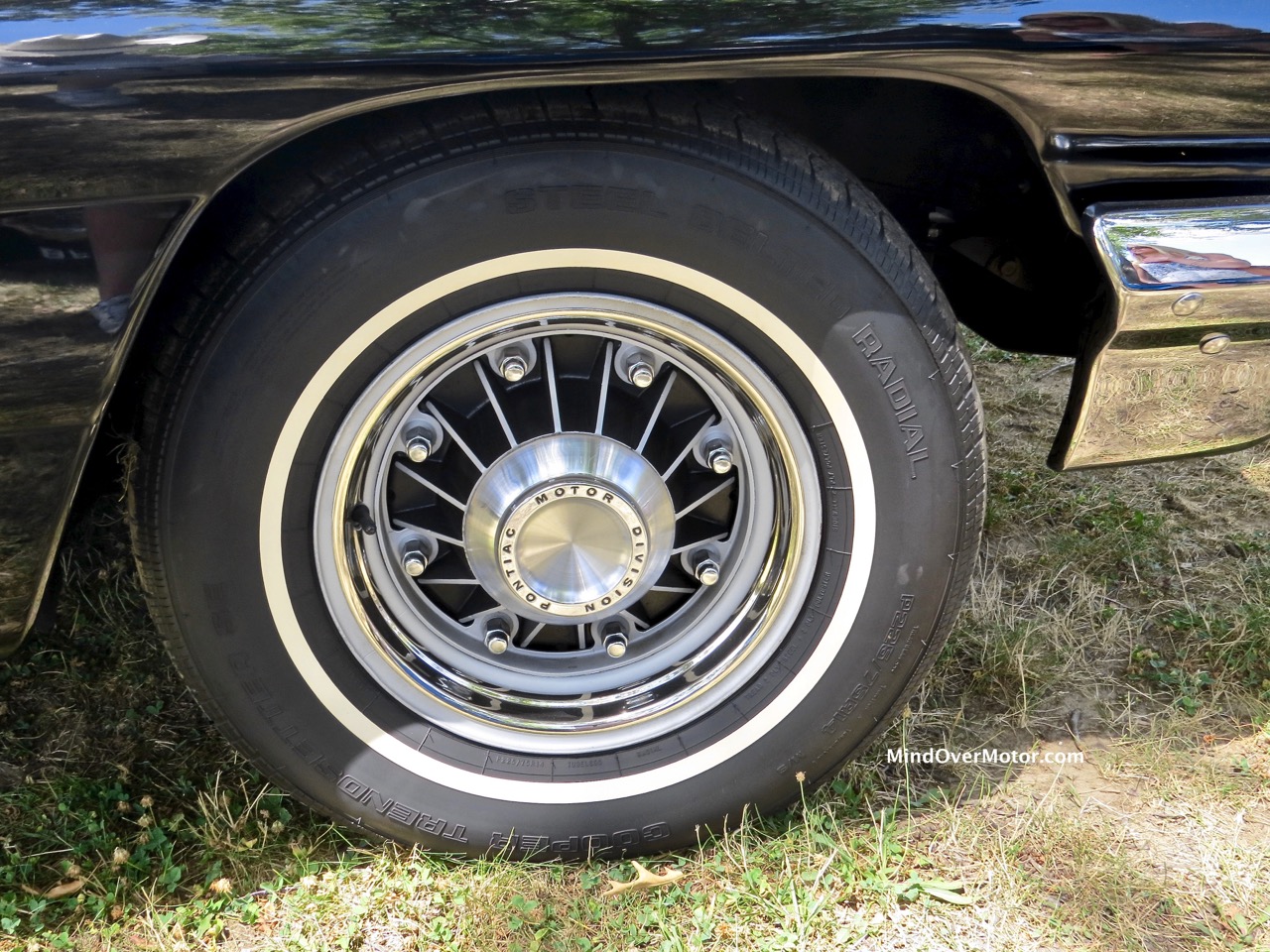 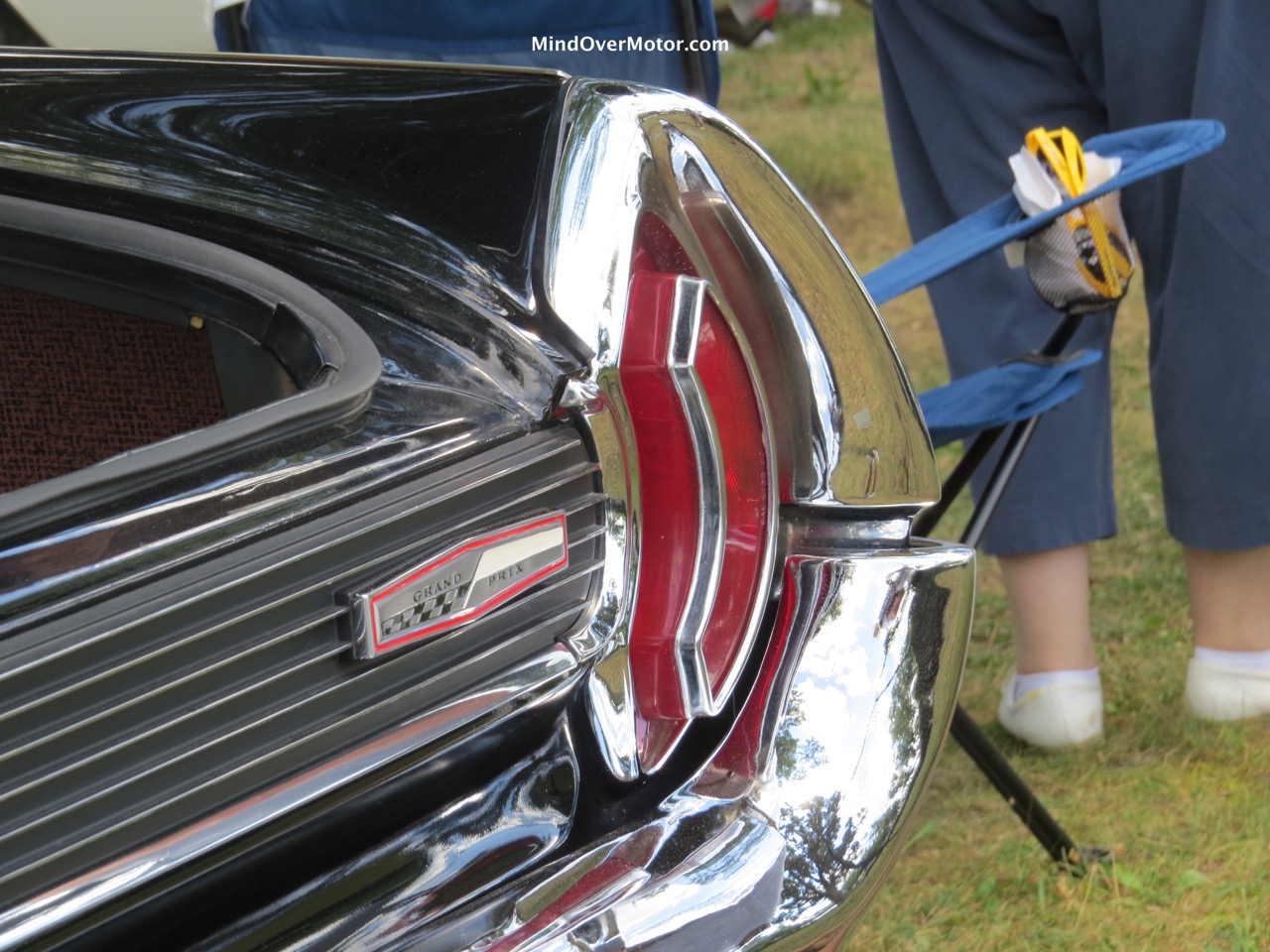 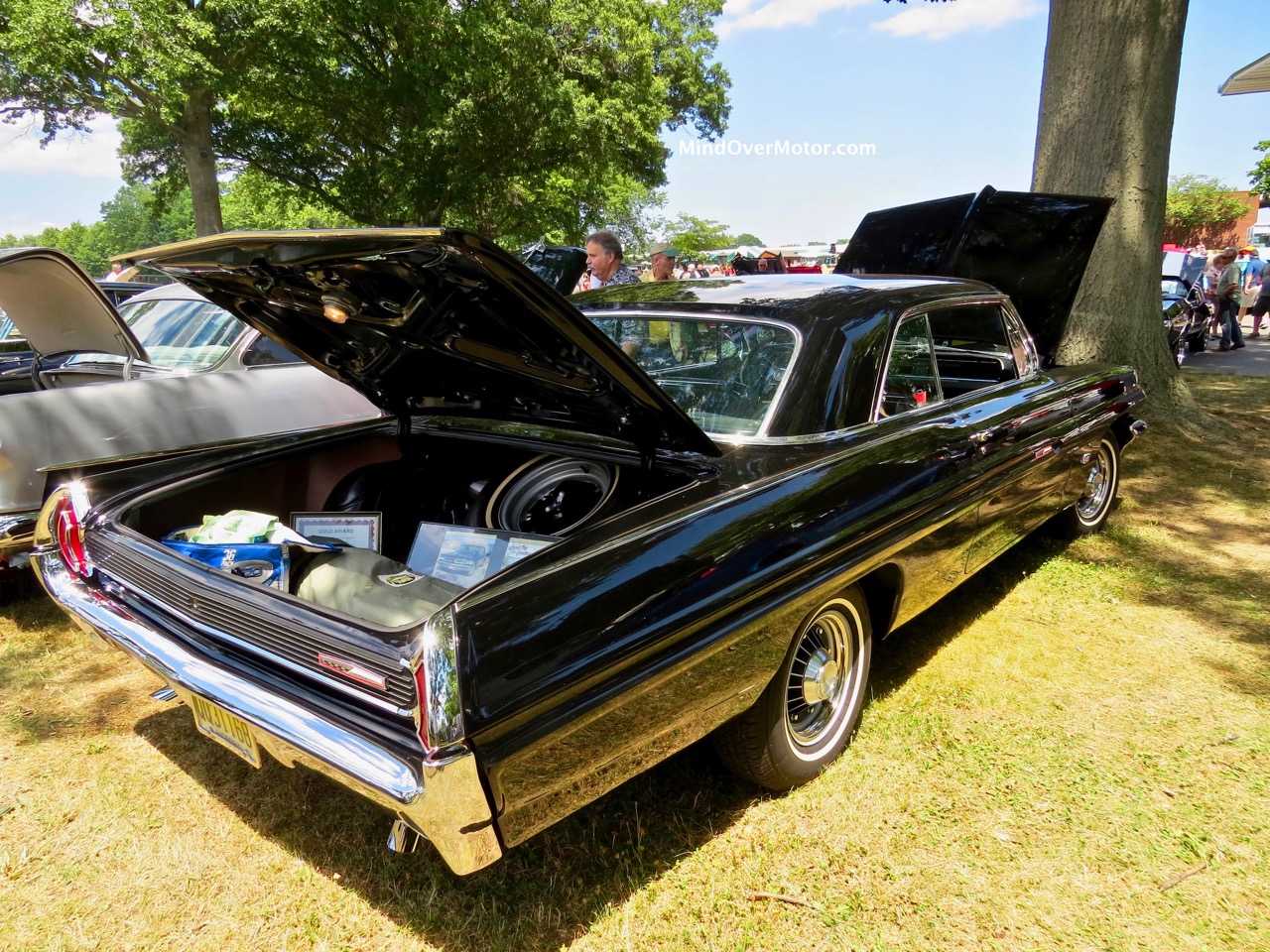 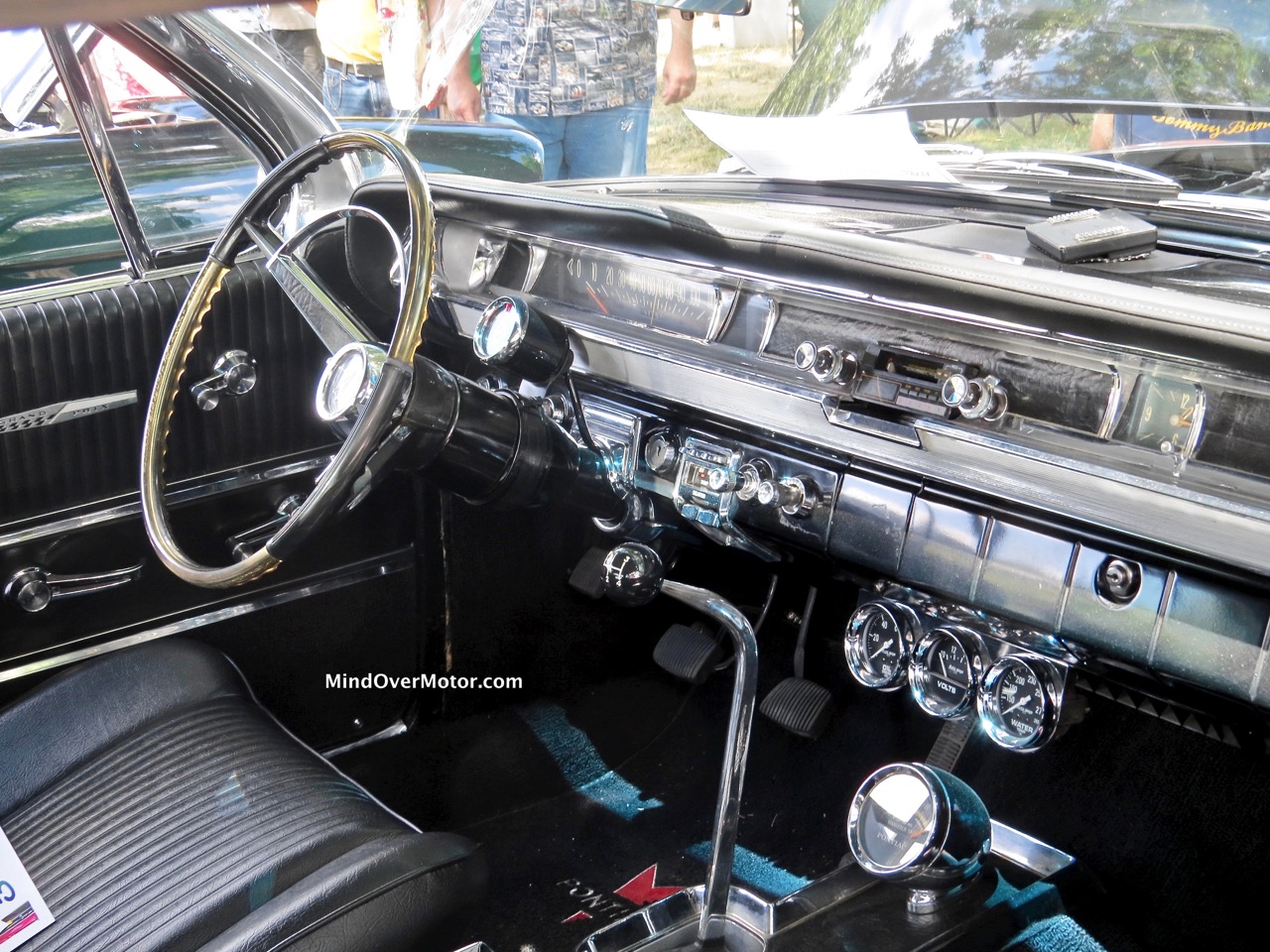 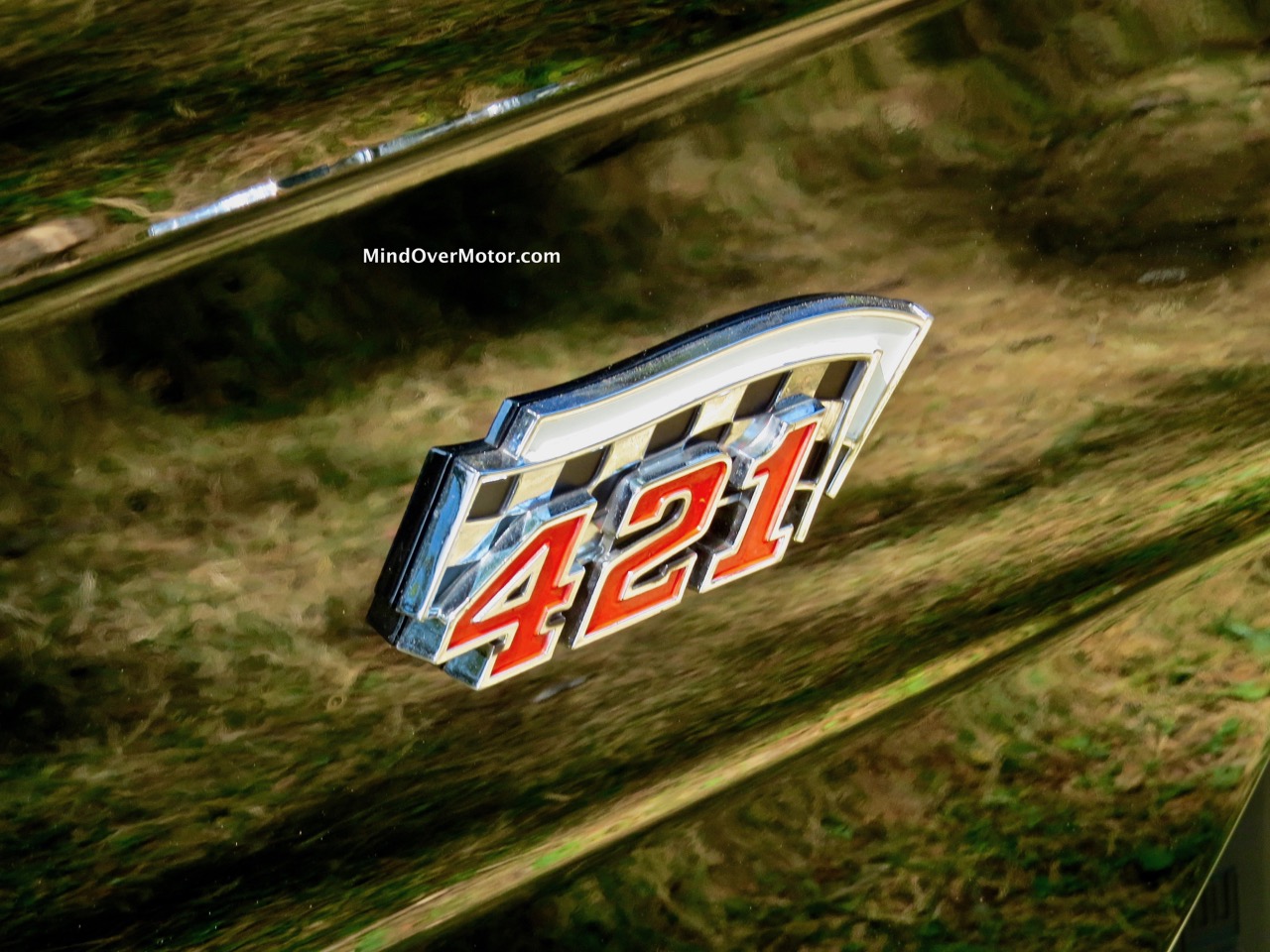