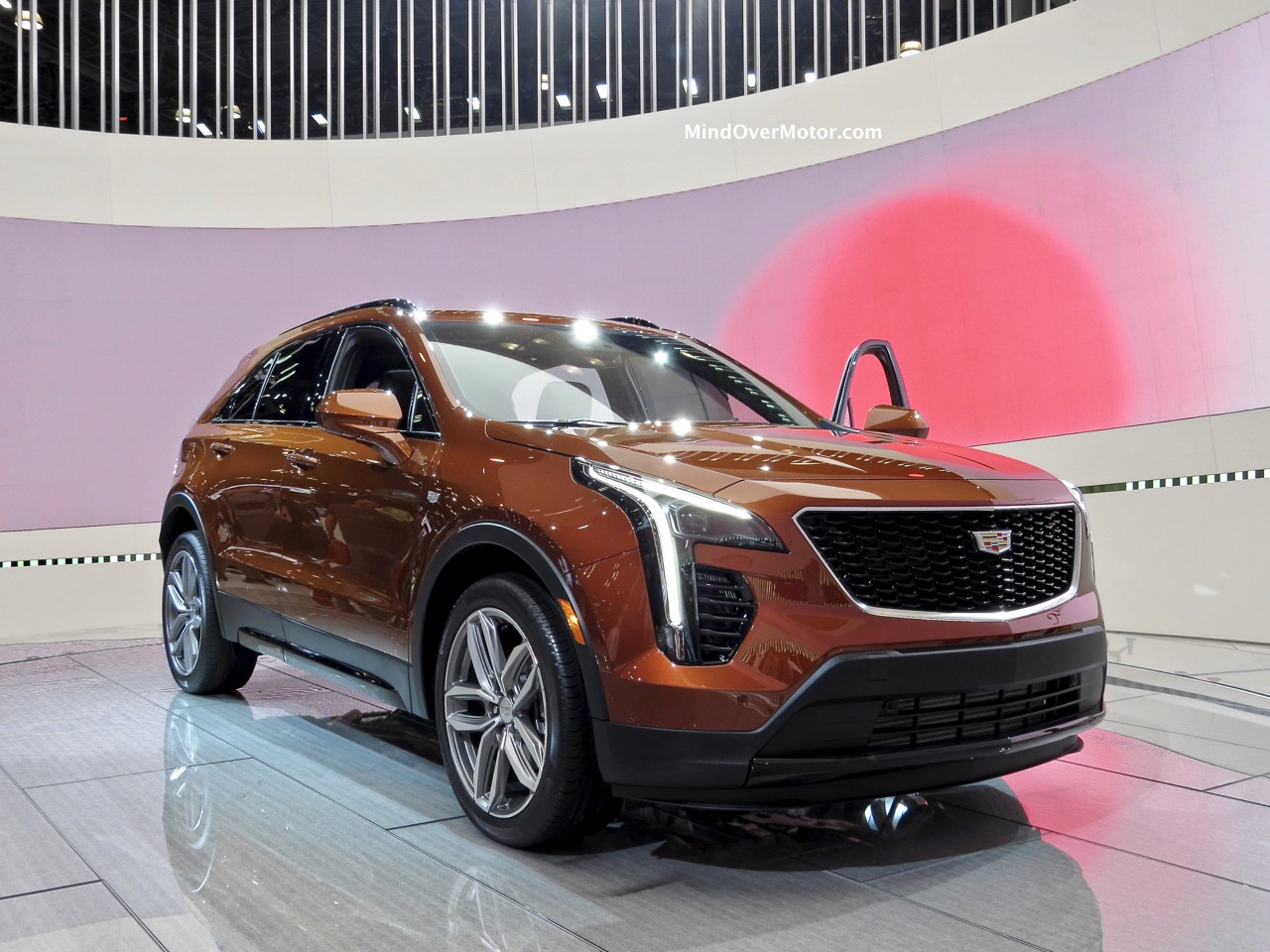 Cadillac is not a brand known for being popular with Millennials who are looking at luxury transportation. No matter how good their cars are (and for the most part, they’re far better than they were when I was in high school), people of my generation, for the most part, have stayed away–preferring either Buicks (shockingly enough), Audis, and Lexuses. I’ve also seen an increasing number of well-heeled fellow twenty-somethings and thirty-somethings chasing after the usual BMW and Mercedes suspects. Well, I think Cadillac might have a winner with their new XT4. 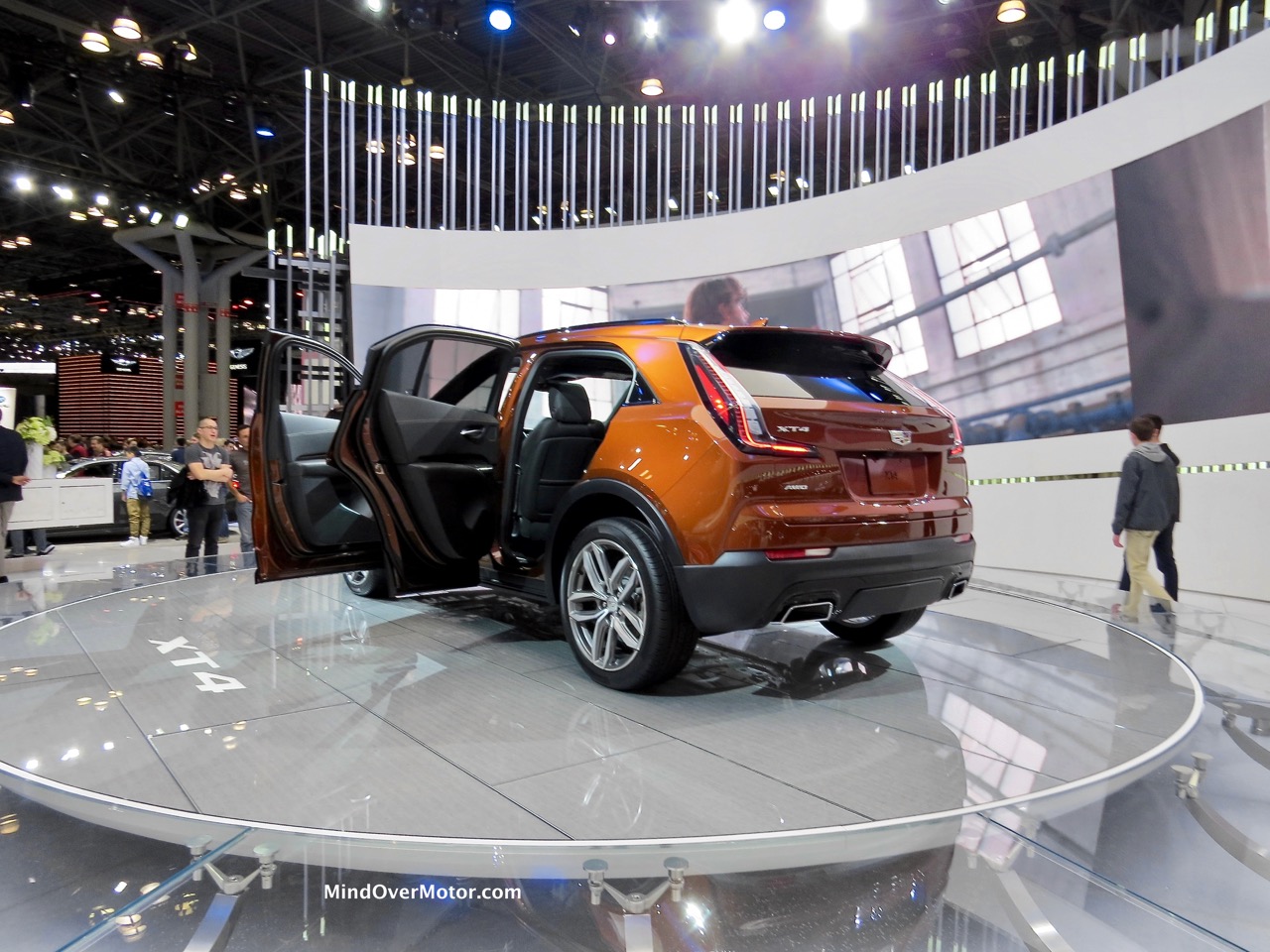 The styling is hip and chic, with aggressive styling that shares very little with the more formal sedans and the bigger (and hot-selling) XT5. It almost carries a bit of swagger from the Escalade and drips it into a smaller, city-like package. Cadillac is hoping to chase X1 and Q3 sales with the XT4 and I think they’re going to do a far better job than they did stealing 3 Series sales with the ATS (great car, but it hasn’t sold as well as we would like to say it has). The interior looks classy too, with the redesigned CUE interface taking center stage and CarPlay showing up (necessary in this segment). 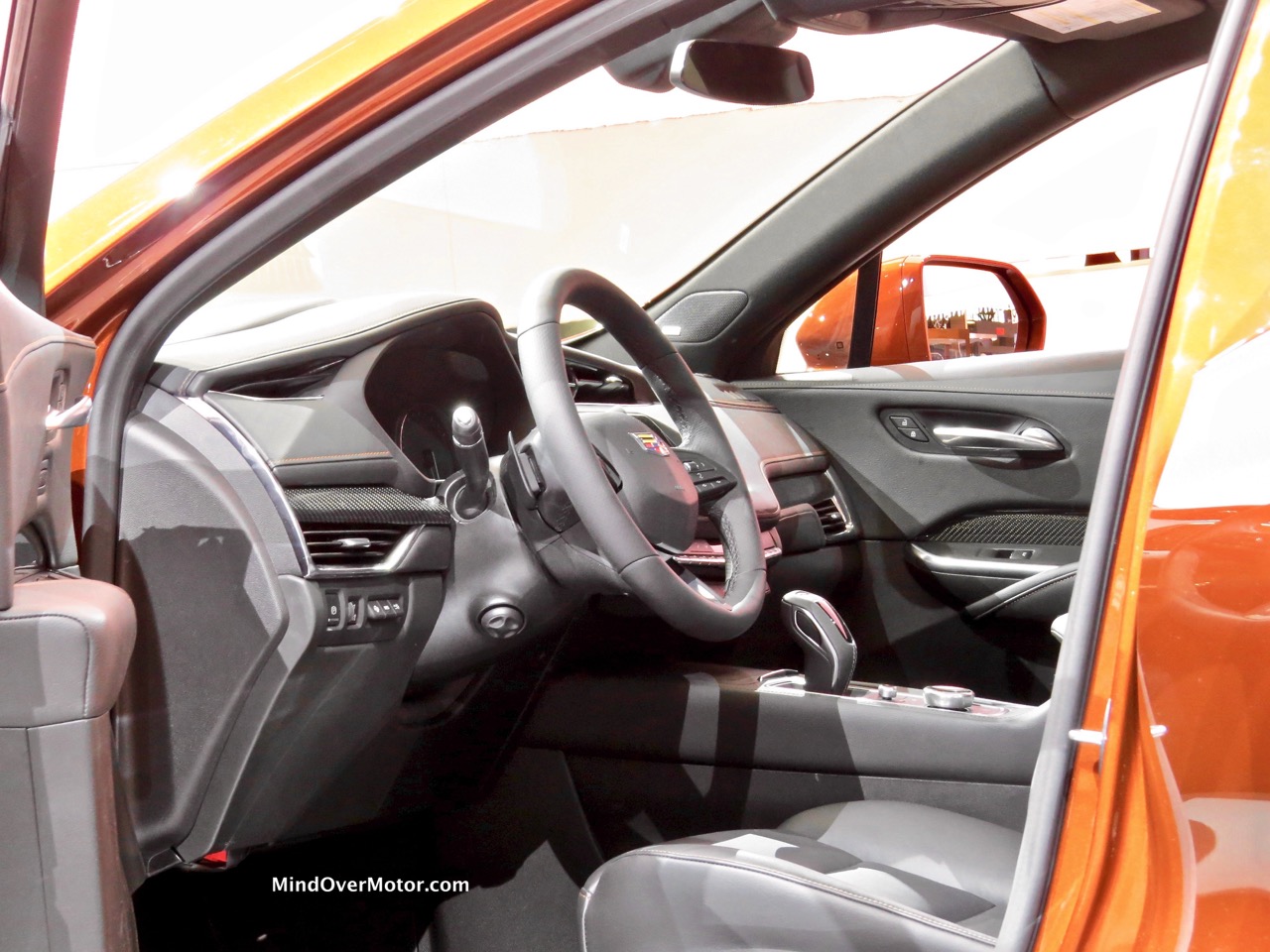 GM is making the claim that the new XT4 is on its very own platform and shares nothing with any other lesser brand in terms of architecture–this is excellent news and should differentiate them well from the other compact crossovers under the General’s umbrella. Once this is on sale, I’m hoping it gets a wait list–Cadillac needs to make inroads with my generation and I think this is the best effort they’ve put out. Enjoy the photos. 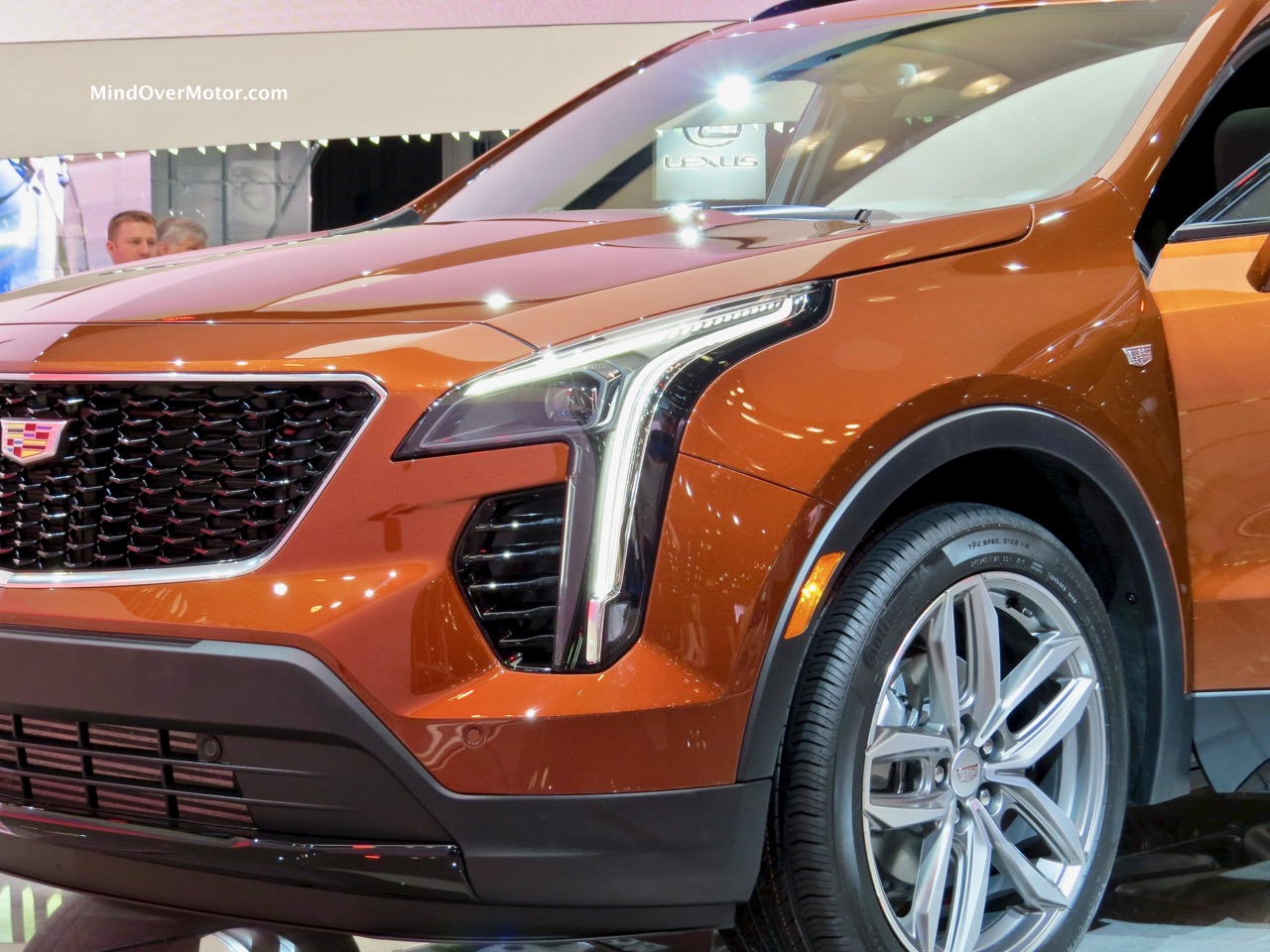