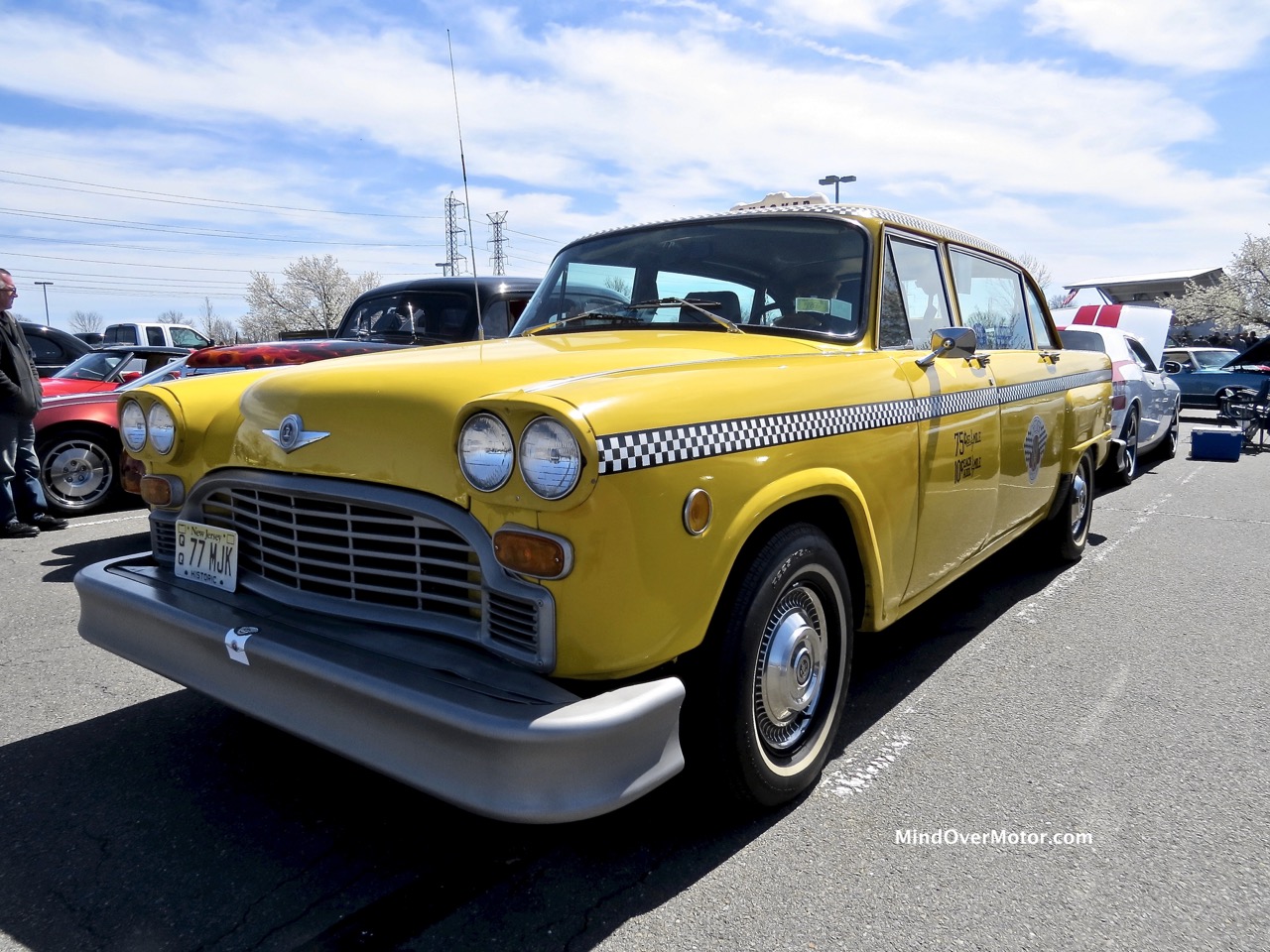 At one time, almost every single taxicab in New York City was the same shape. Unlike today, when you hail a checker cab and it could be a Toyota, Ford, or a Nissan, all “checker cabs” were indeed made by a company called Checker. The very last one of these finally went out of commission in 2001, twenty years after the last one rolled out of the factory. These were a hodgepodge design–they used GM engines and steering columns, but the front end interchanged with a 1956 Ford. The bodywork, however, was in-house. Not a lot of them are on the road today, but those that are always draw a good amount of attention for their tough-as-nails engineering, cavernous interiors, and retro styling (for the Seventies, anyway). 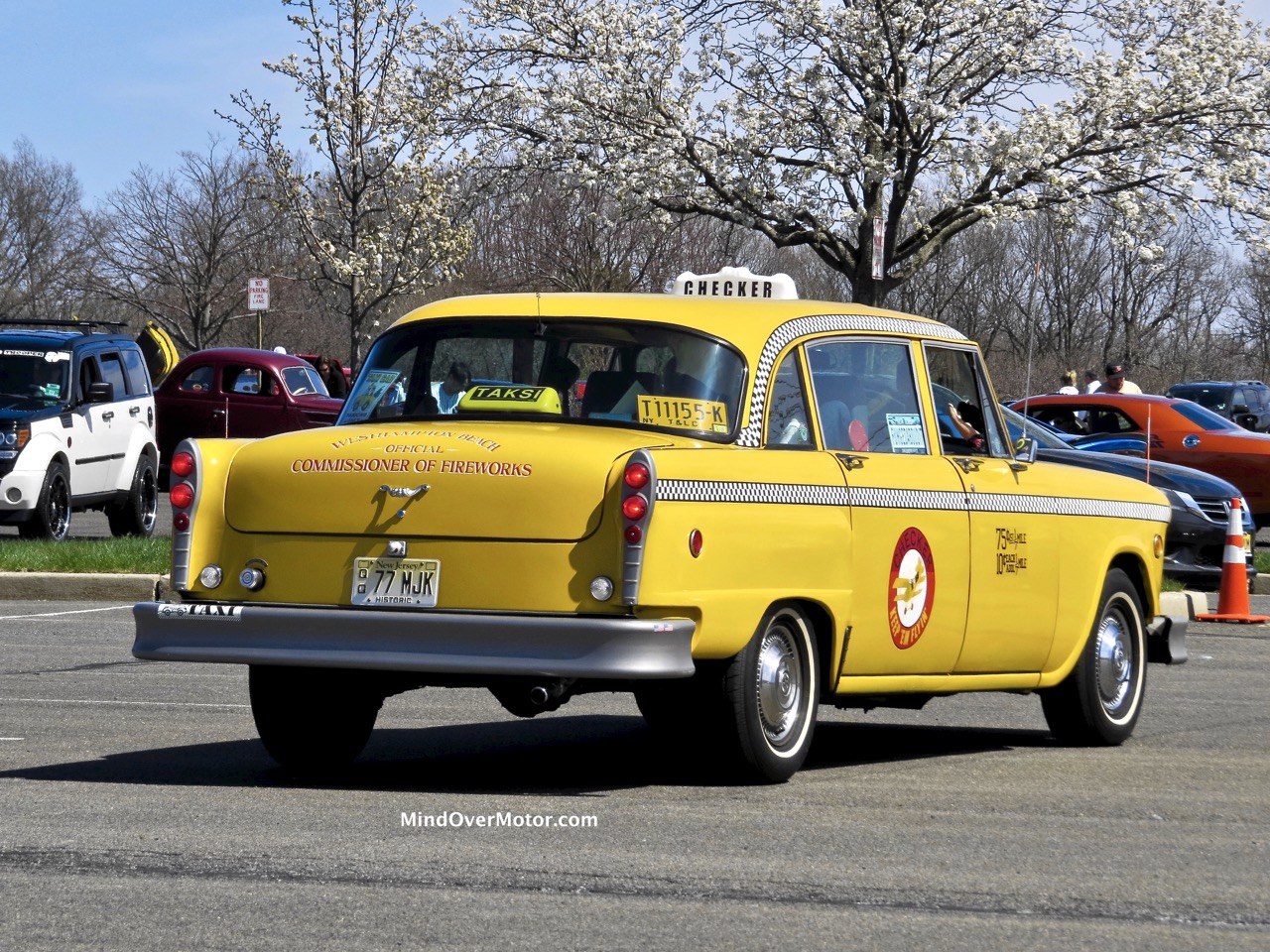 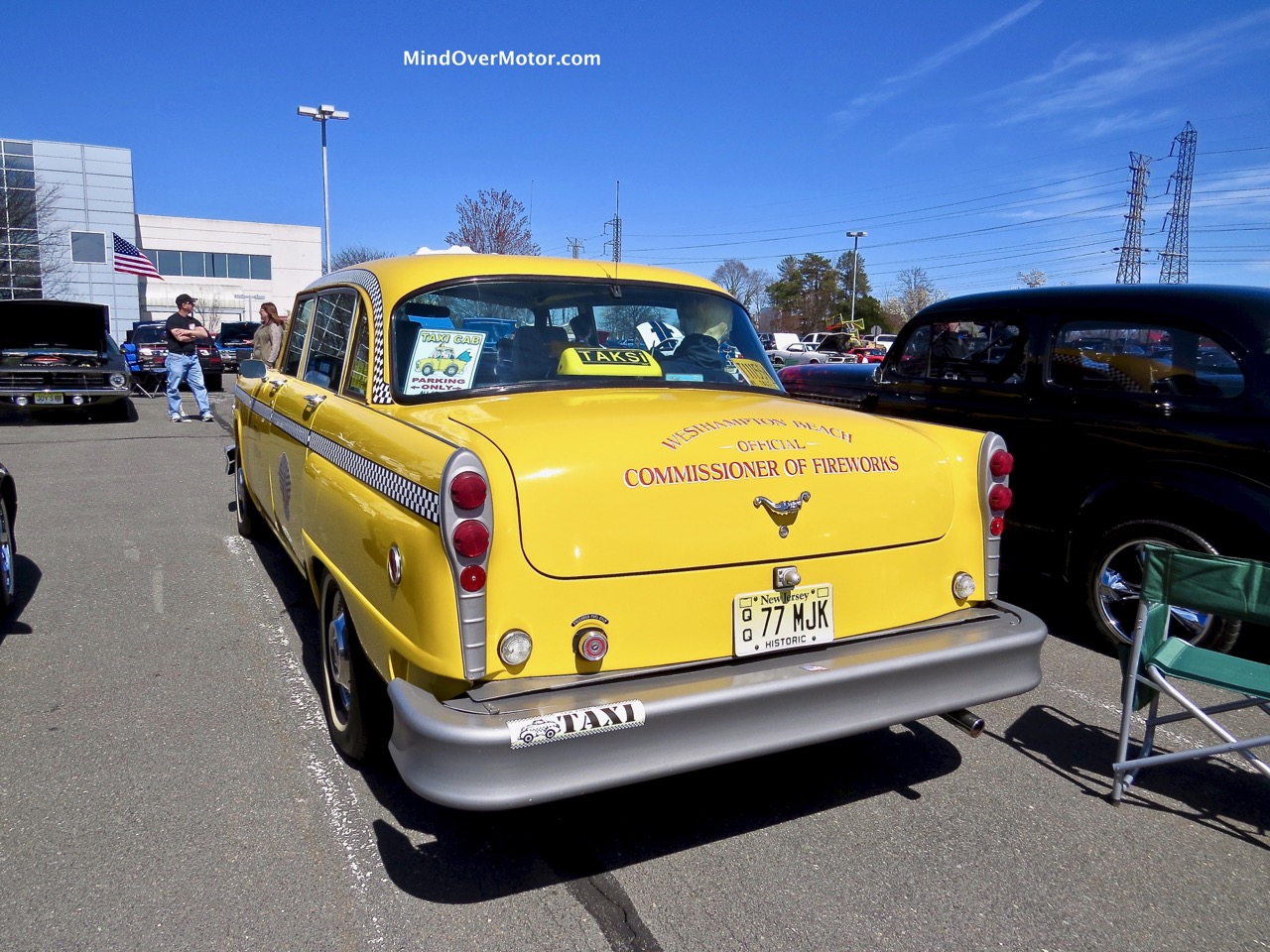