I don’t have much to say, mostly just the photos I shot. But the STI was finally running well again, so I took it out for a Fall drive on Sunday. It was like spending time with an old friend after a long time apart.

END_OF_DOCUMENT_TOKEN_TO_BE_REPLACED 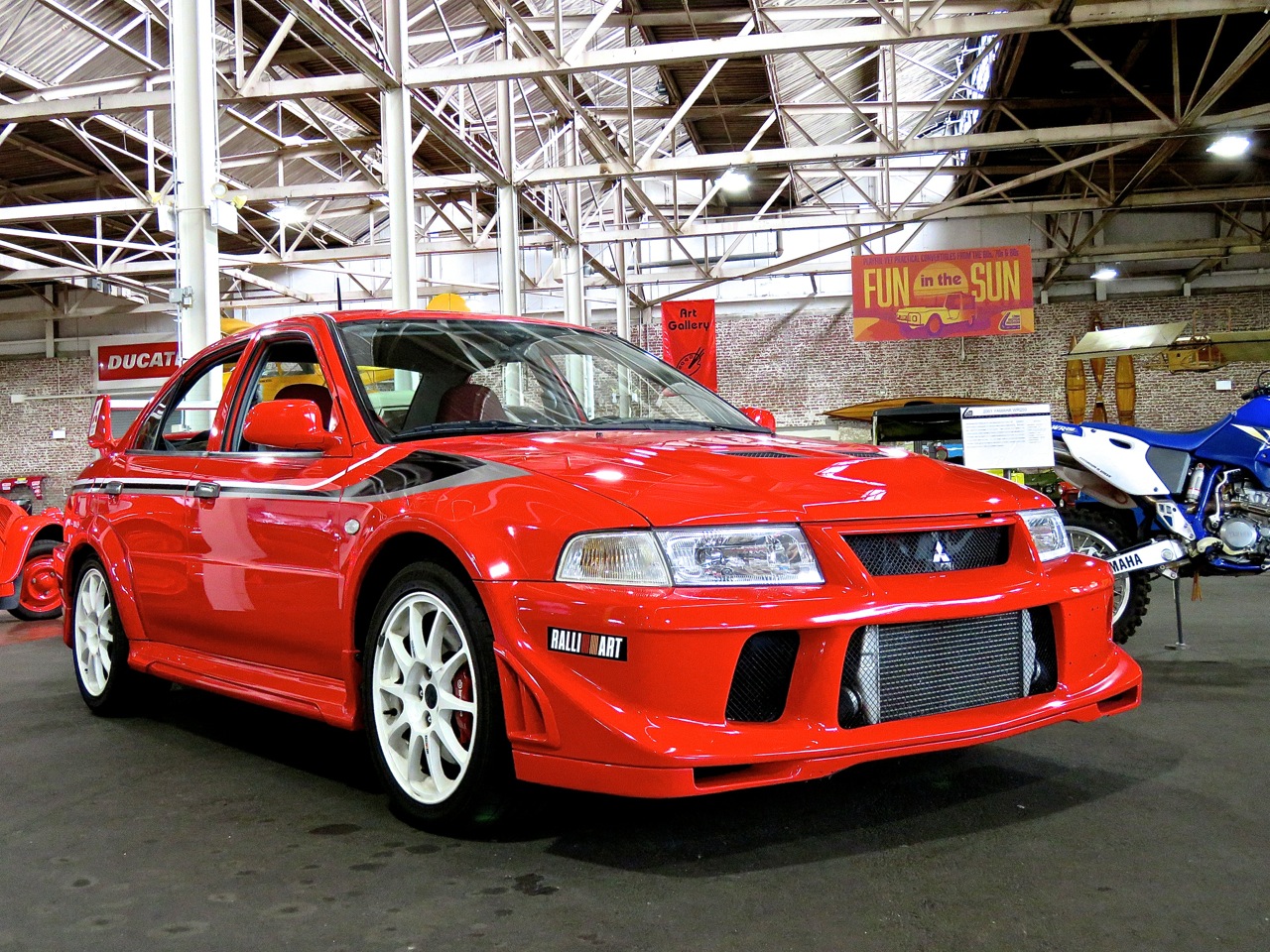 Rally driver Tommi Makinen won the World Rally Championship four years in a row between 1996 and 1999. For 2001, Mitsubishi made a special Tommi Makinen Edition Evo to commemorate his victories.

The Evo VI was never sold in the US, so this is a very rare car to see stateside. The Lane Motor Museum in Nashville, TN has this and a bunch of other rare cars on display, many of which were also not sold here.

I do have a soft spot for these road-going rally specials. Enjoy!

END_OF_DOCUMENT_TOKEN_TO_BE_REPLACED 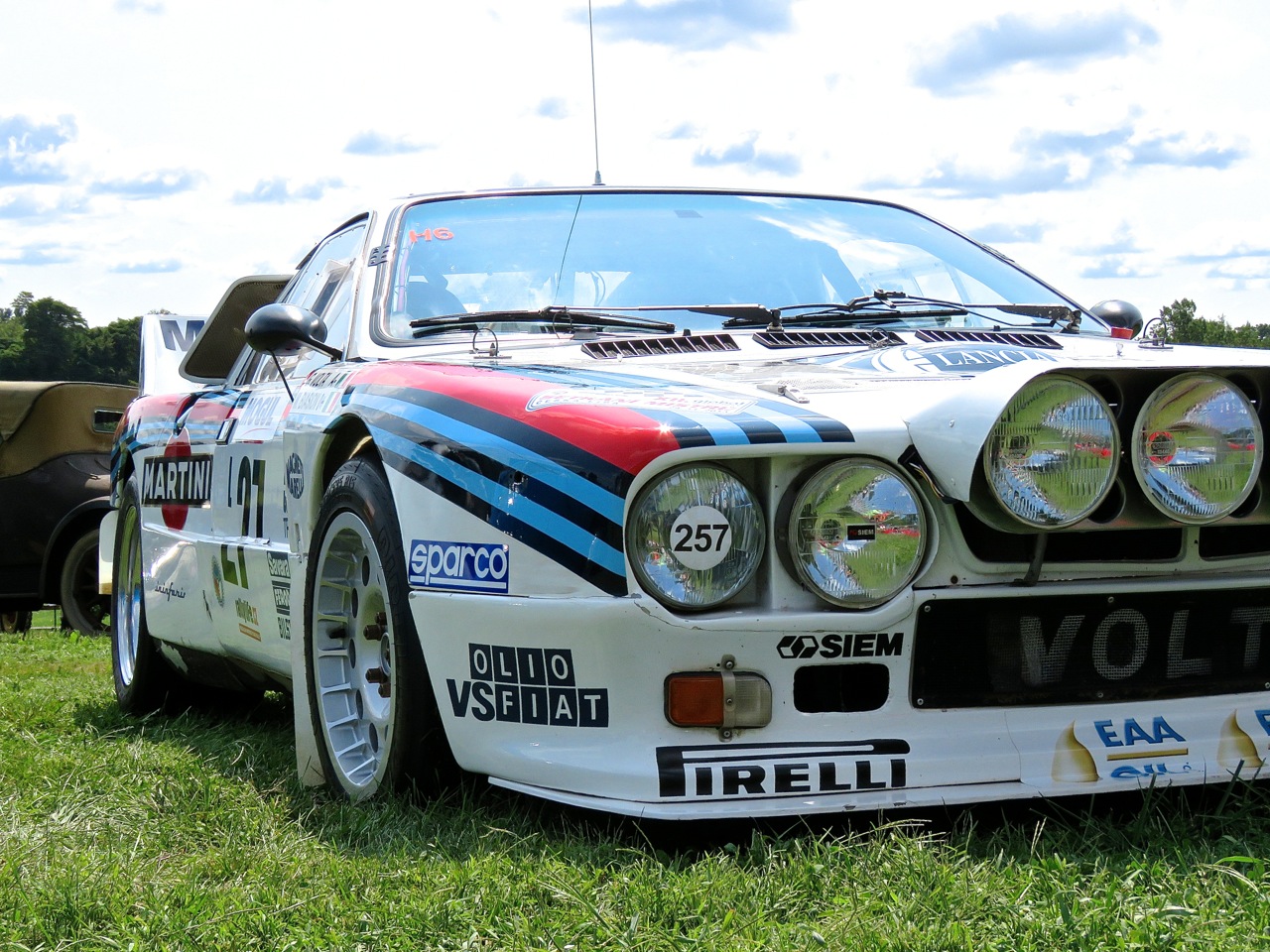 The Lancia 037 is one of the most legendary rally cars of all time. We were privileged to see this one, dressed in stunning Martini livery, at Radnor Hunt. I love how extreme the 037 is, I mean it’s a supercharged exotic rally car, and in the most Italian way possible. 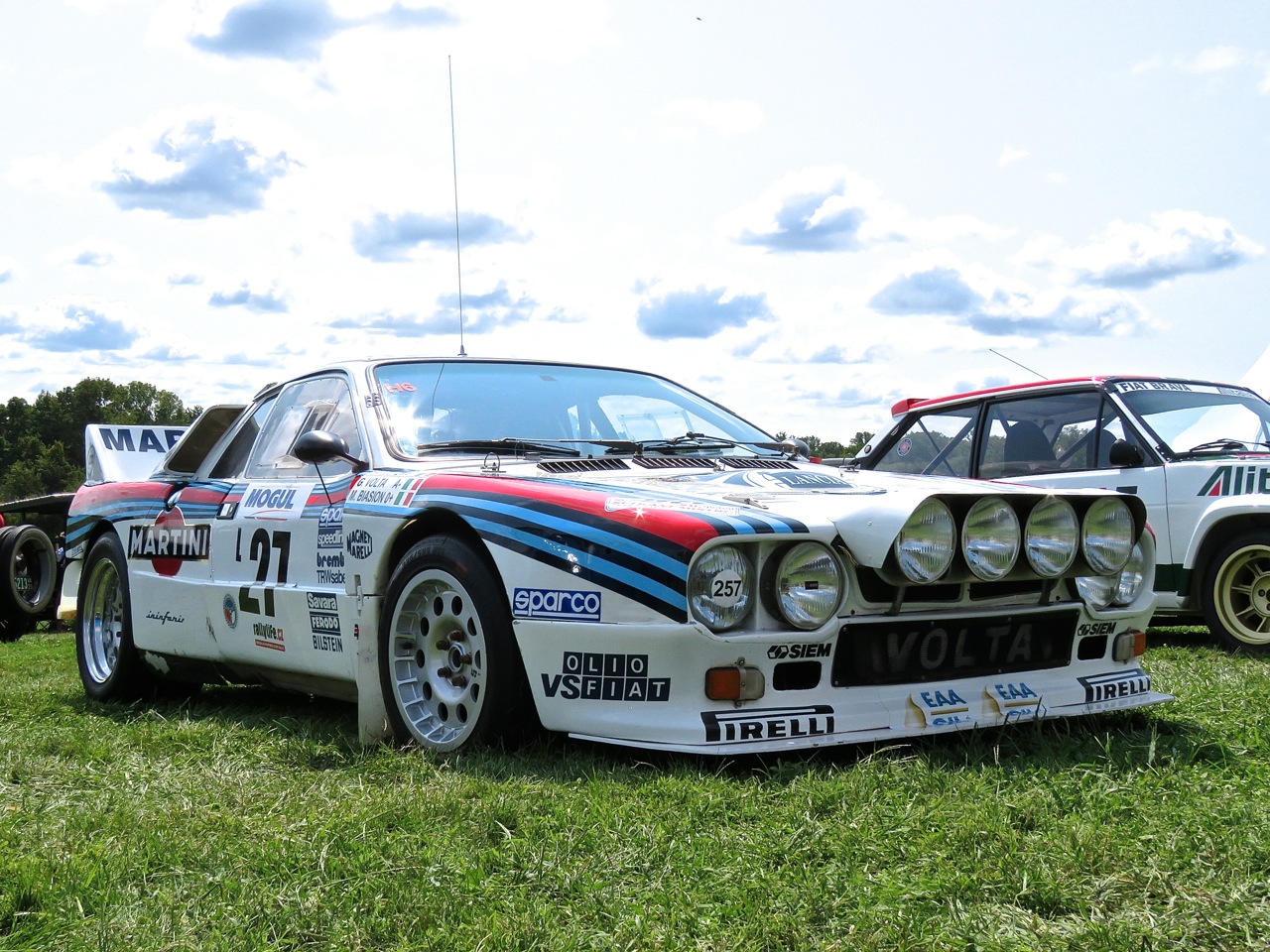 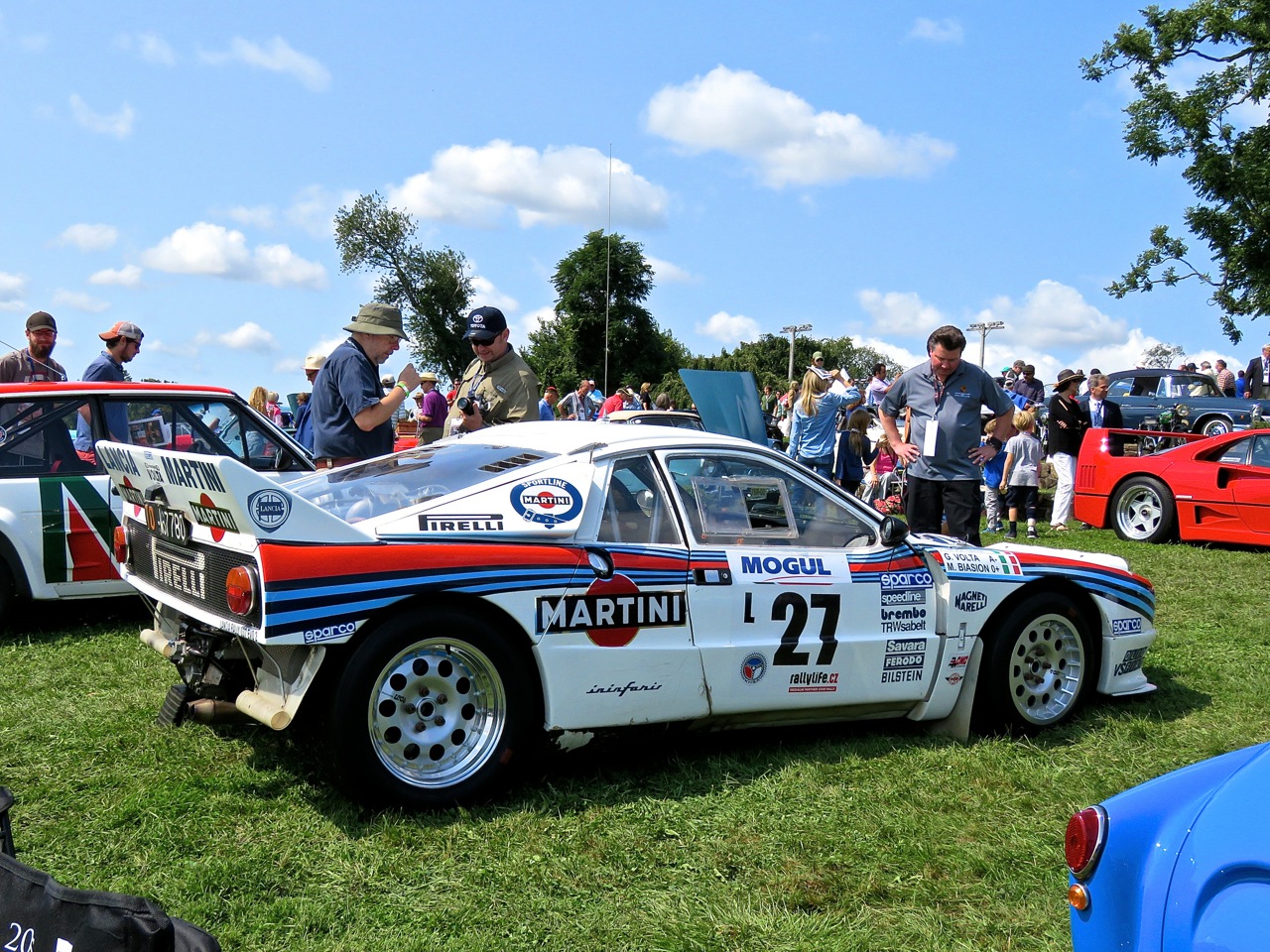