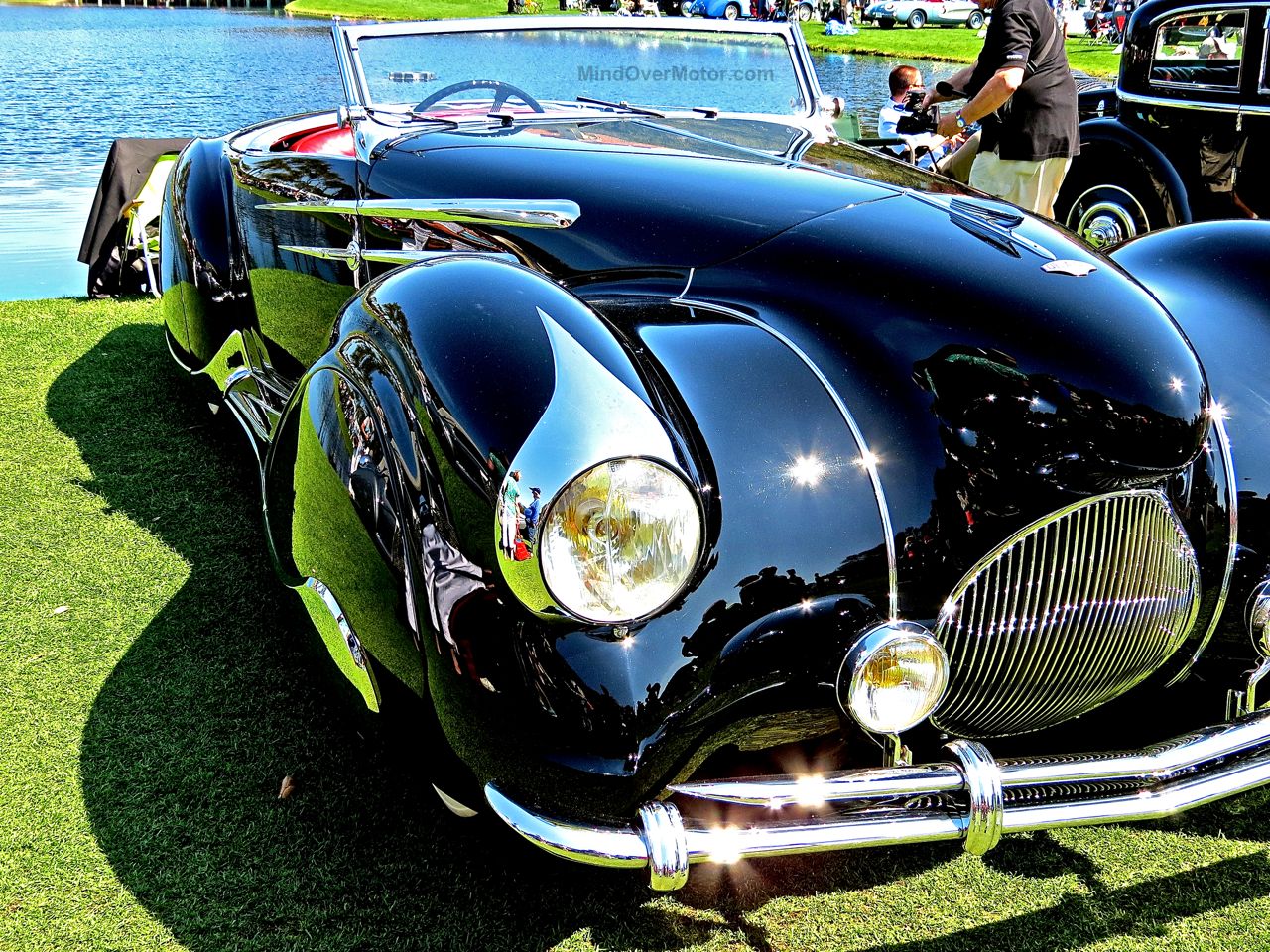 Only automobile aficionados know about Delahayes. But when anyone asks me who made the most beautiful cars of all time, I usually drop the Delahaye name. They are gorgeous, they are elegant, they are as French as French can be.

Any connoisseur of pre-war automobiles will know of all the stunning machines that came out of France in the early-mid 1900s. Many might argue that Bugatti or Talbot should hold the crown of  beauty instead, but Delahayes have always dropped my jaw in a way that no other marque ever has. They are magical machines with the power to make everything around them disappear.

The 1947 Delahaye 135M you see here turned many heads at the Amelia Island Concours d’Elegance. It is one of a few hundred 135Ms produced in the difficult post-war era. France was ruined and there wasn’t much room for ostentatious luxury cars as the country was being rebuilt. As a result, most post-war Delahayes were exported to wealthy buyers outside of France. Delahaye’s larger military contracting business kept them afloat until they lost a major contract with the French government, and went bust in 1954.

This beautiful black Delahaye 135M Narval was built for a wealthy industrialist in Ohio. It’s design was inspired by the elegant motion of aquatic mammals, specifically the Narwal. It was built for the President of The Prima Company Ohio, and was showcased in a magazine ad for “Covergirl Dress Flats by Prima,” hence the car’s nickname “Cover Girl.”

This Delahaye stands as a masterpiece of art on wheels. Enjoy the gallery. 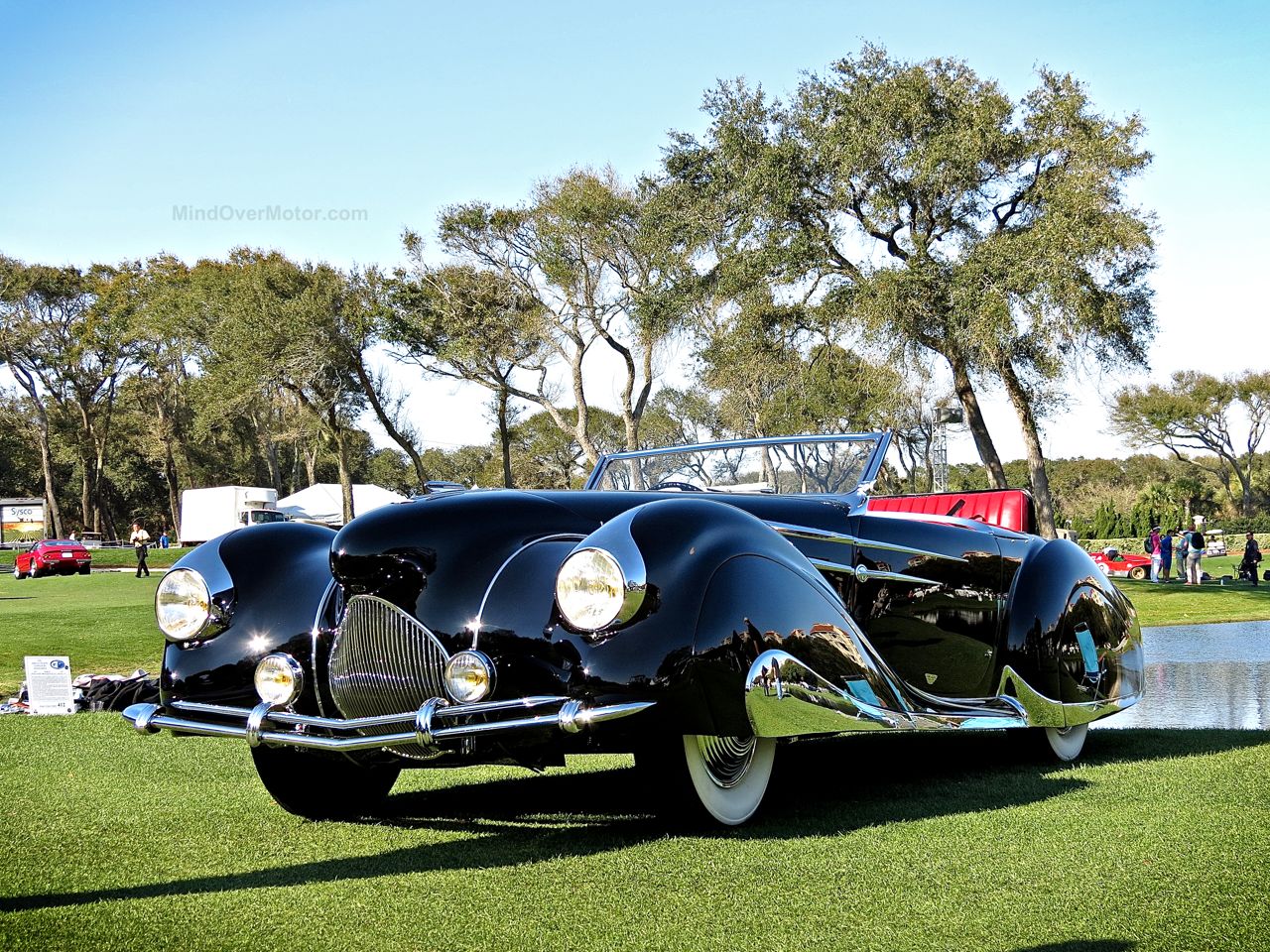 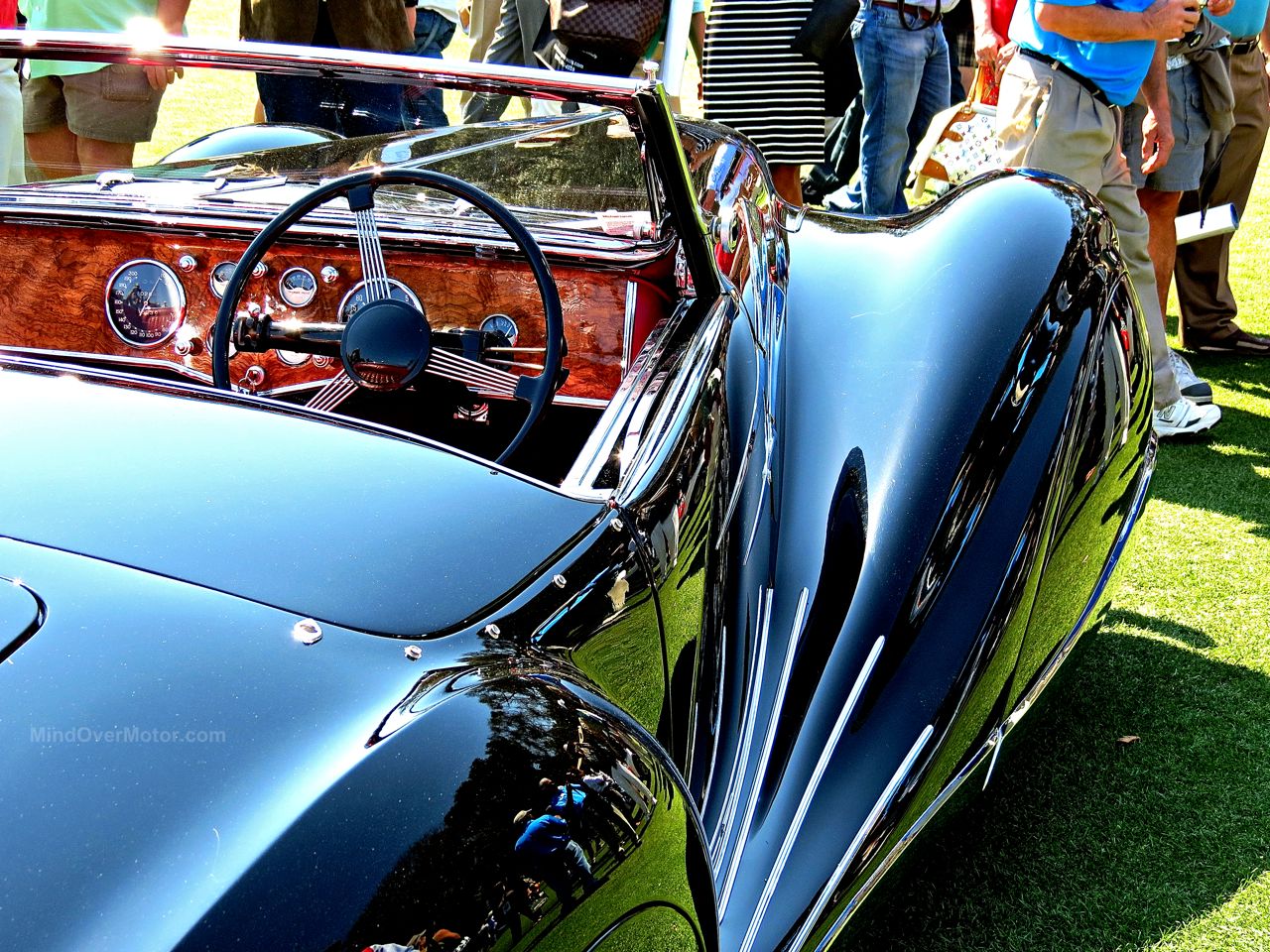 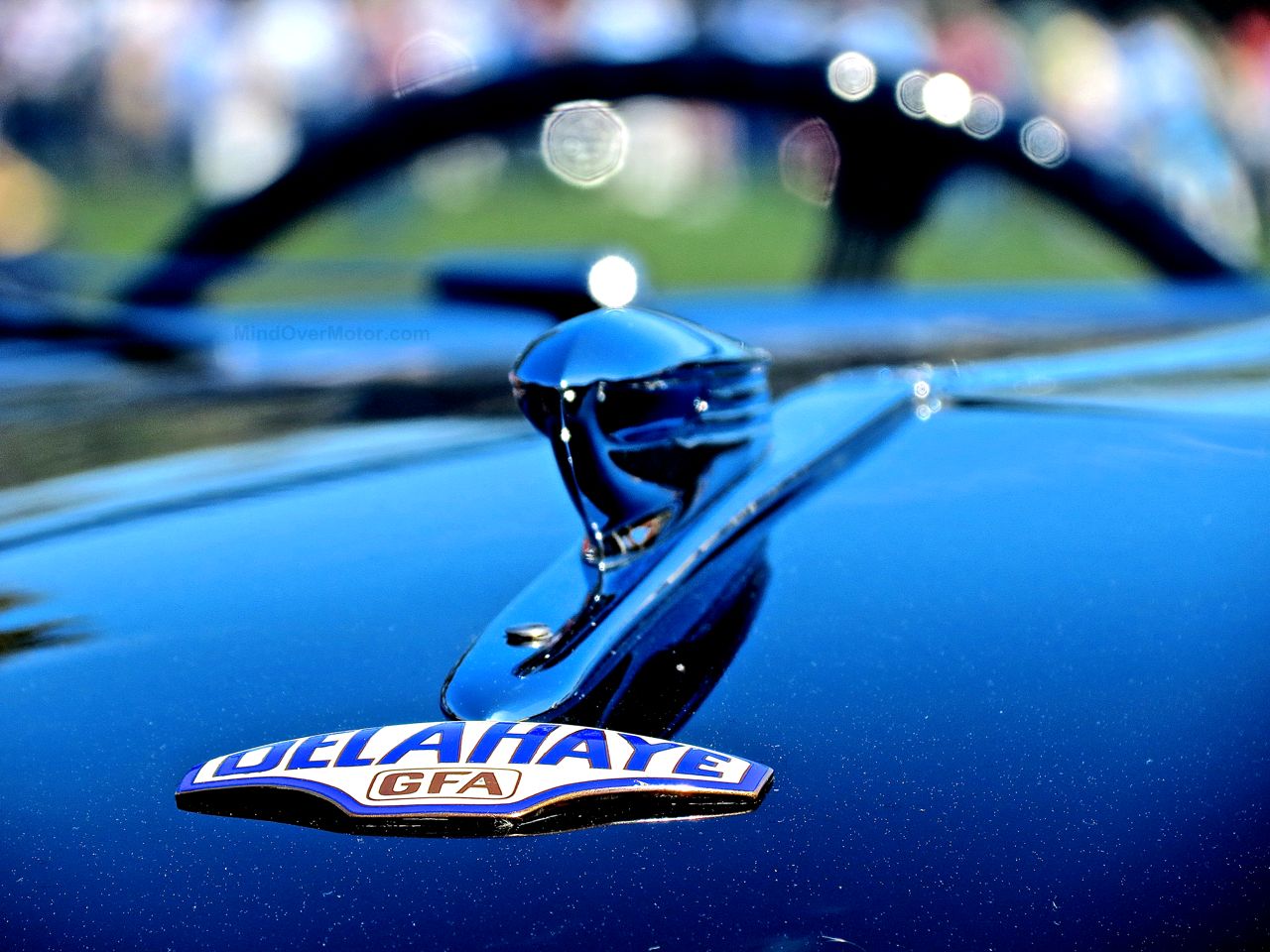 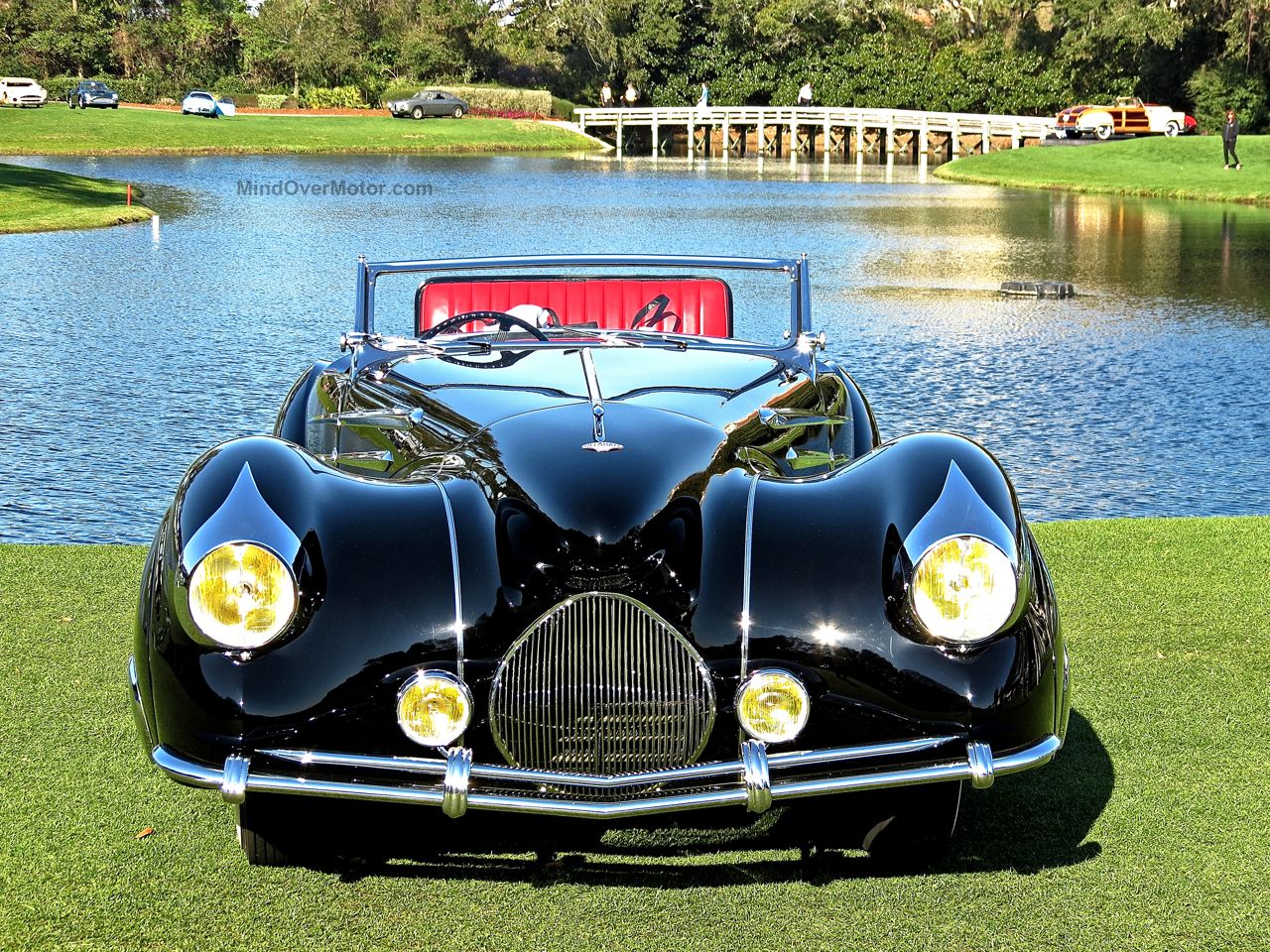 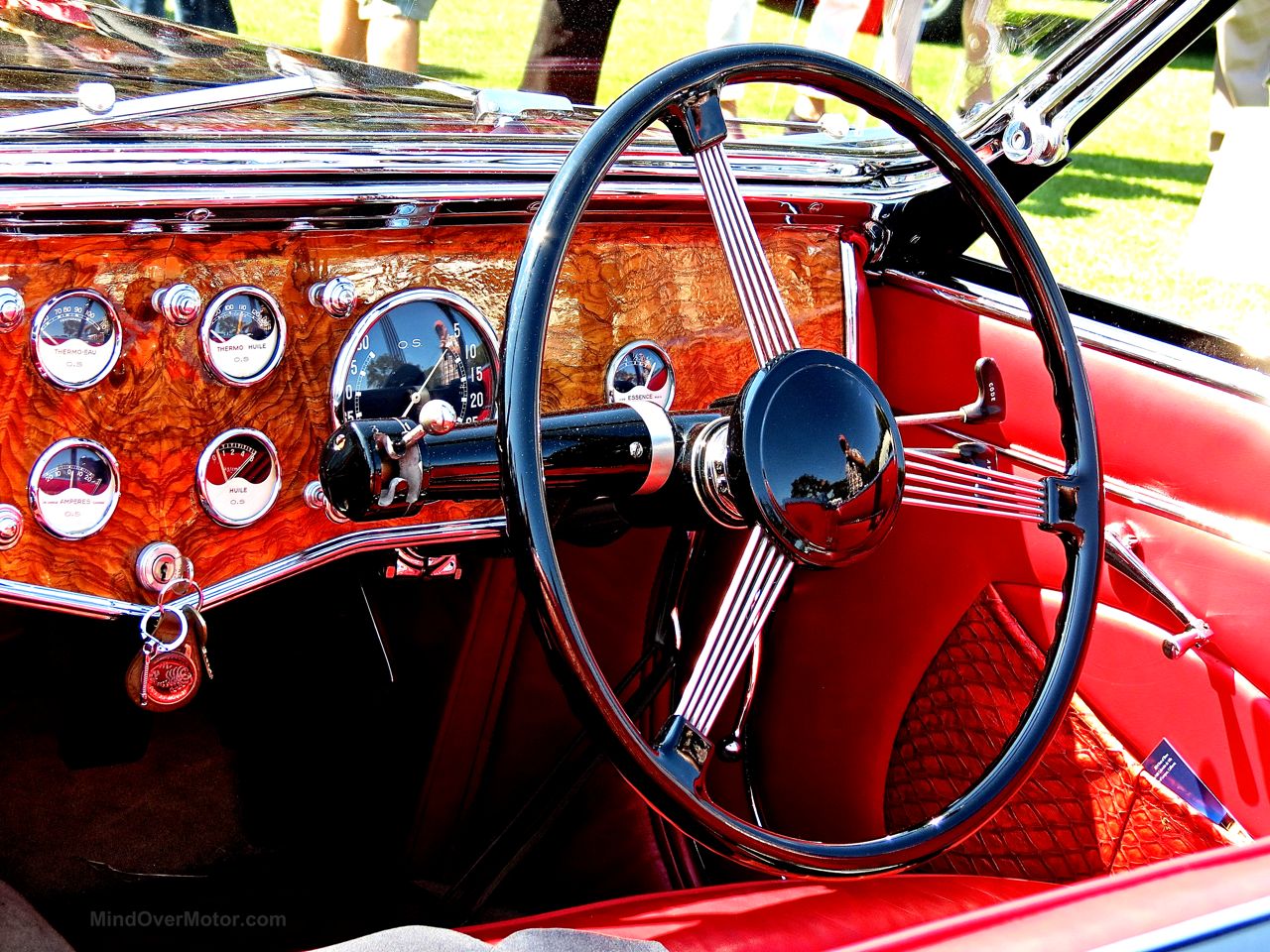 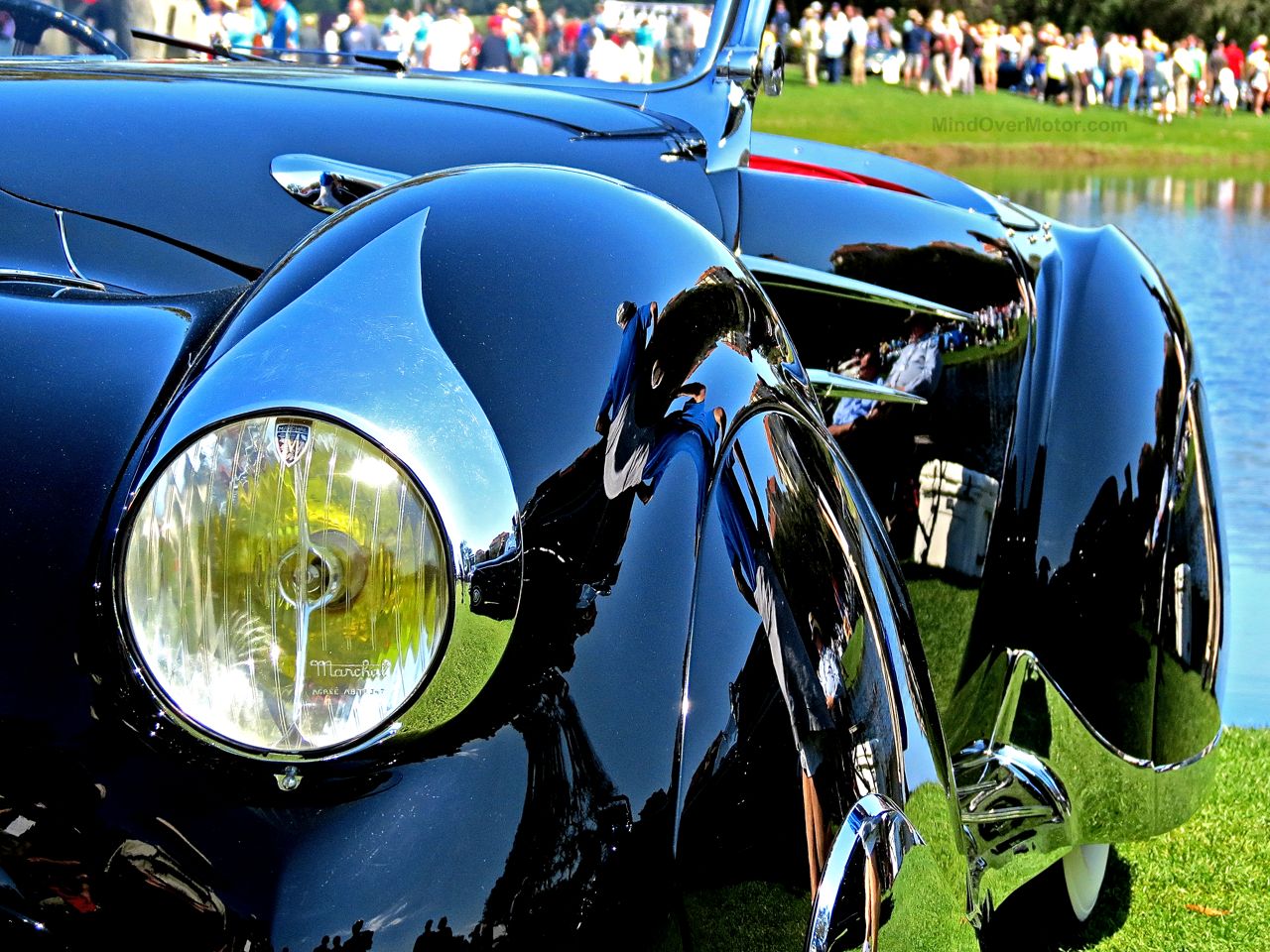 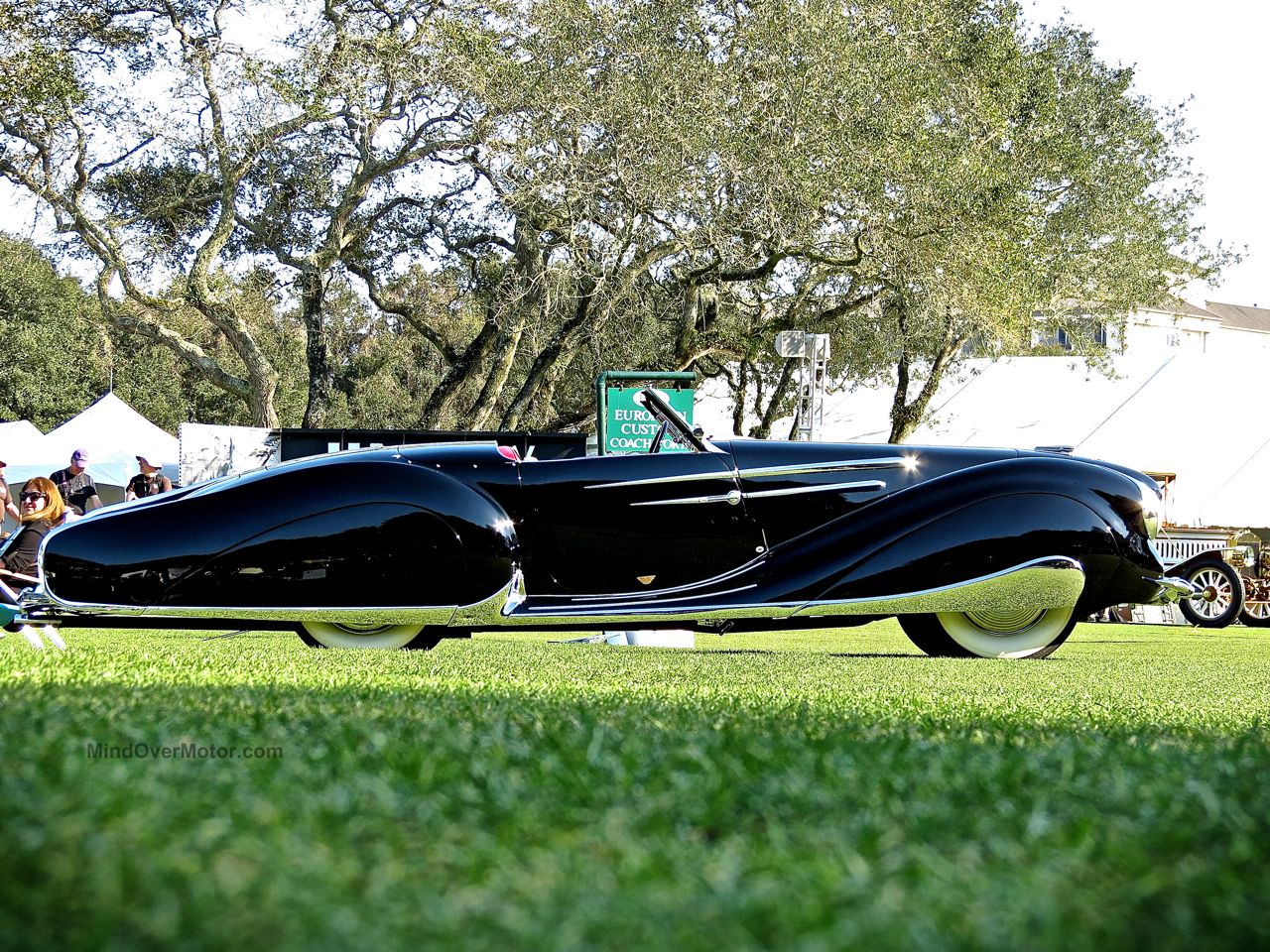 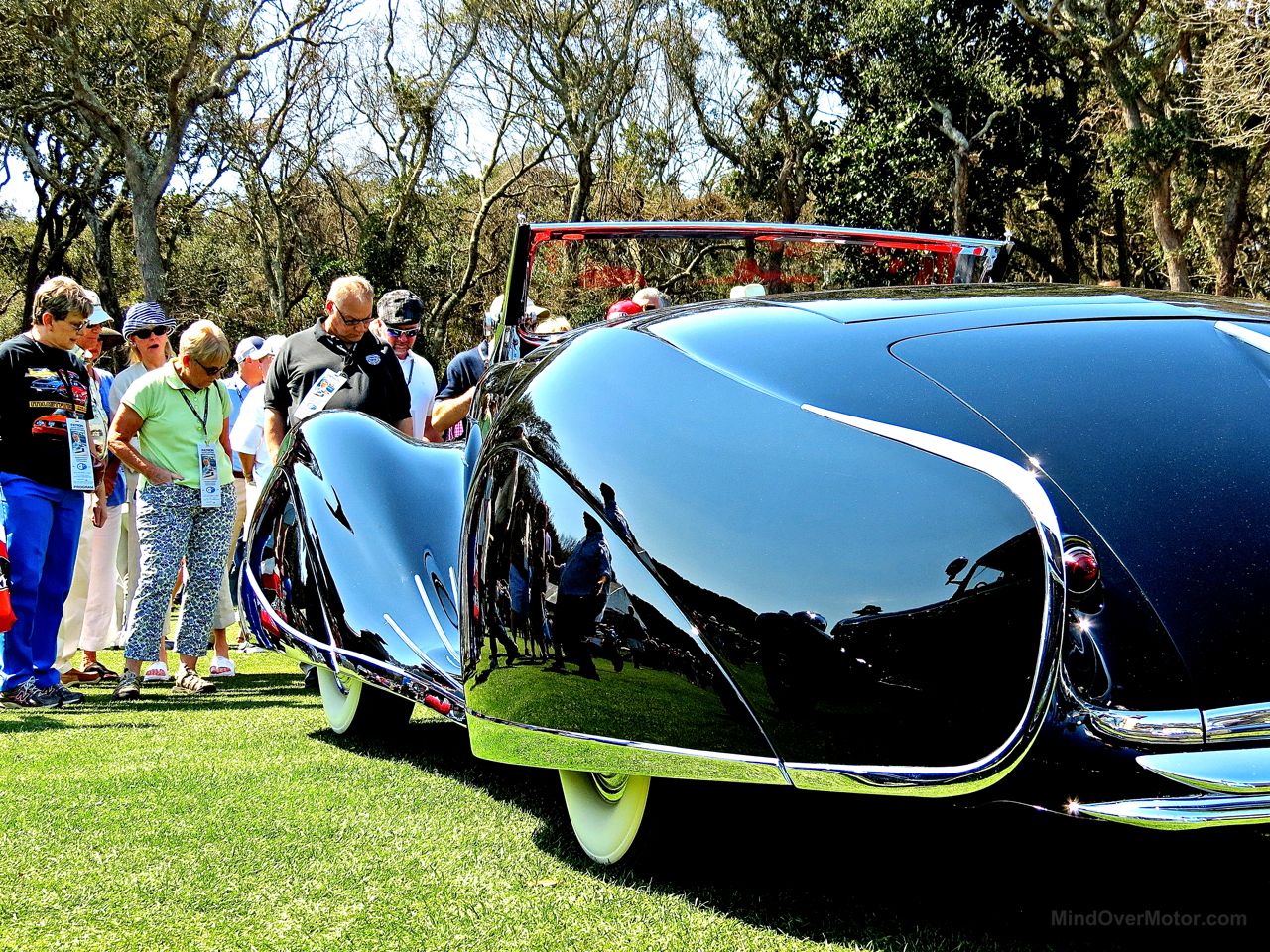 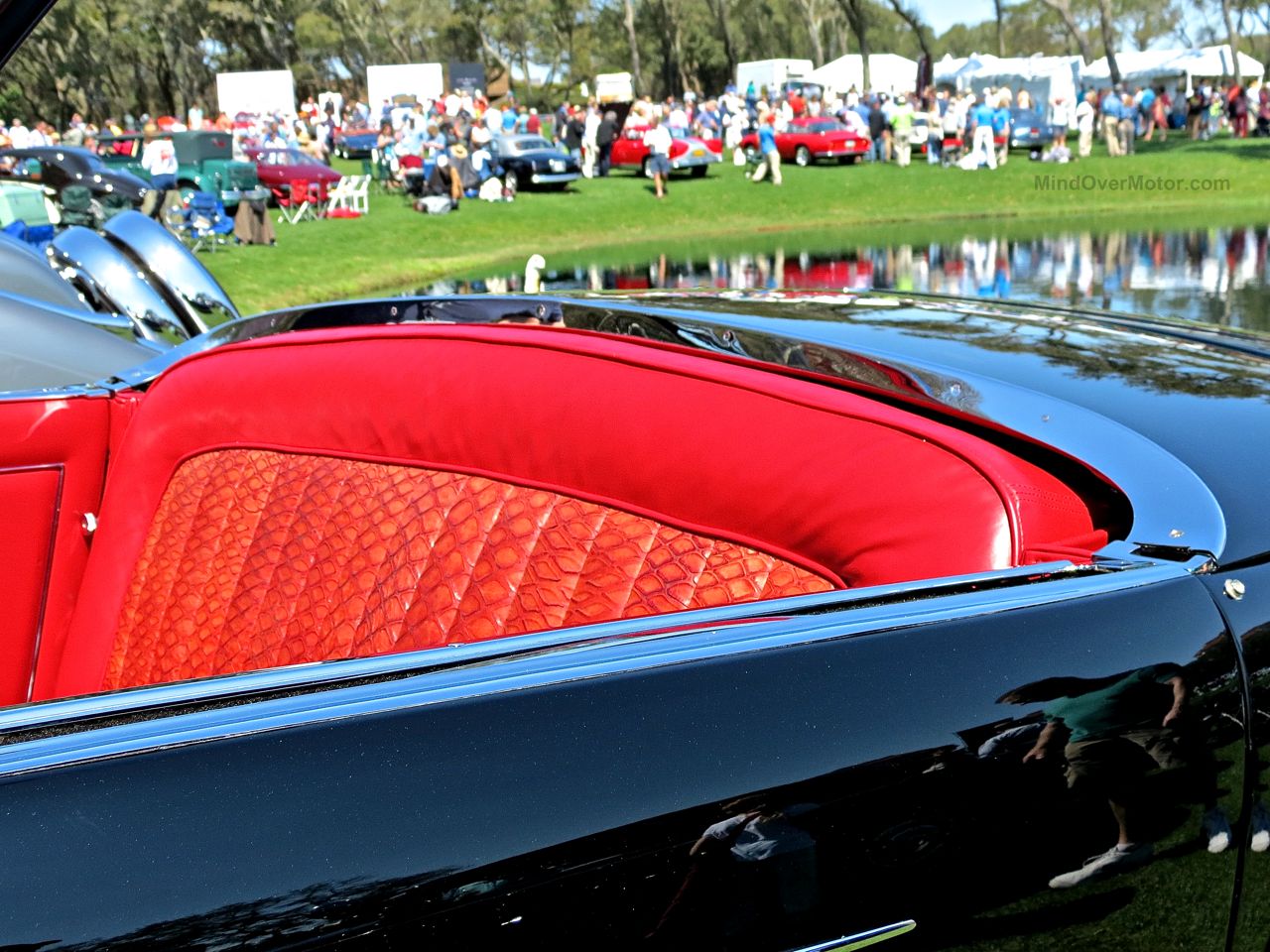 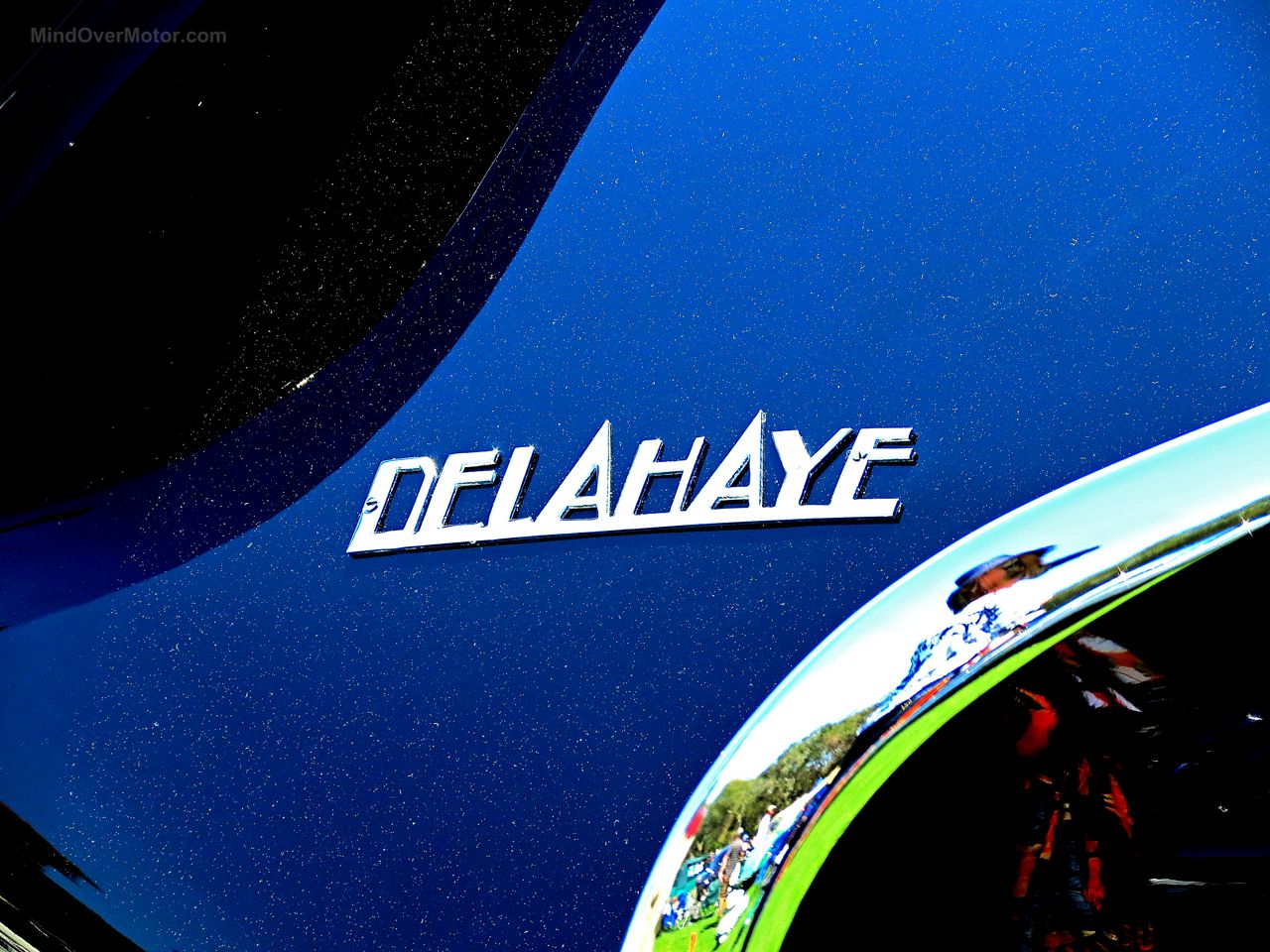 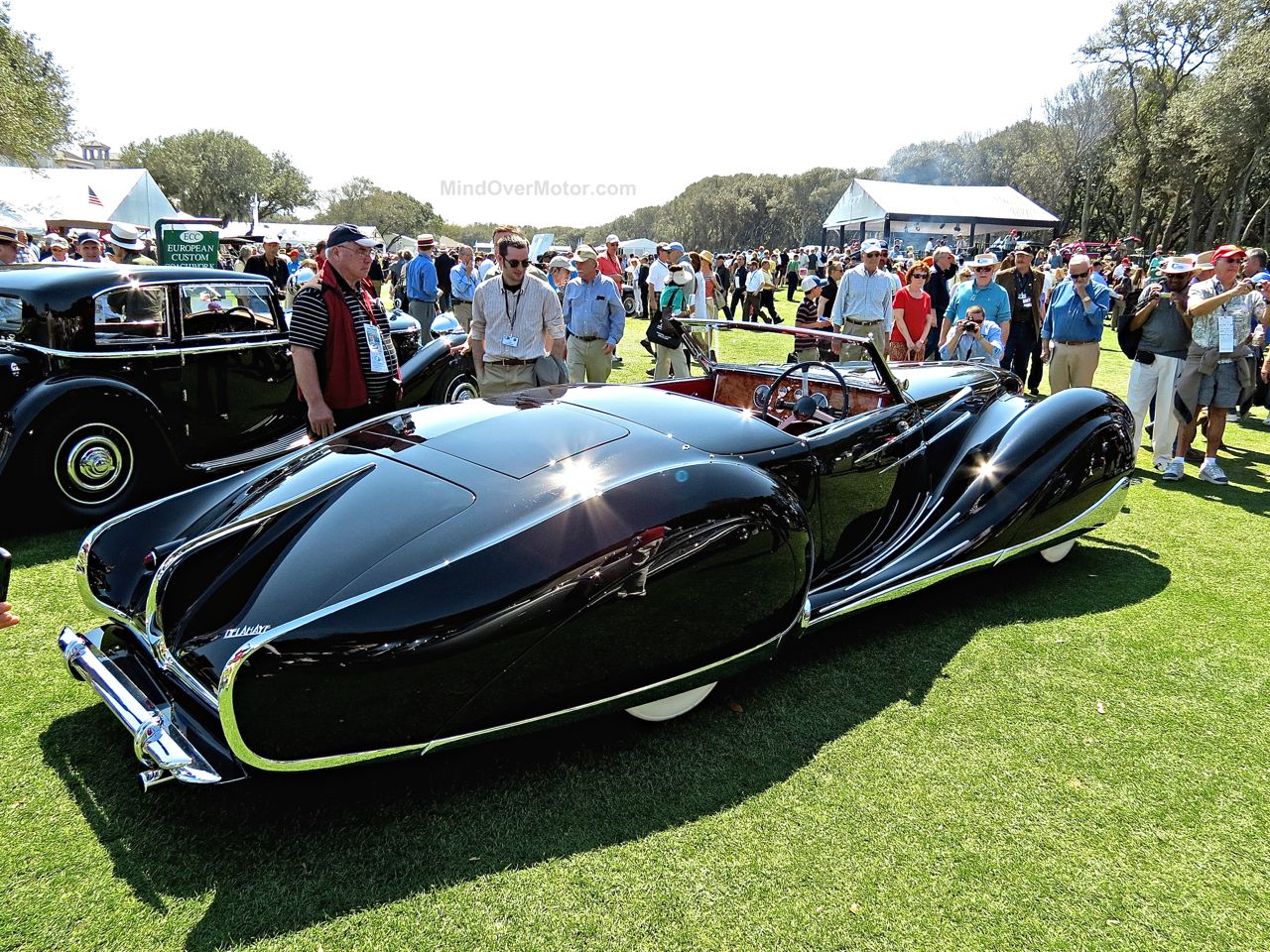 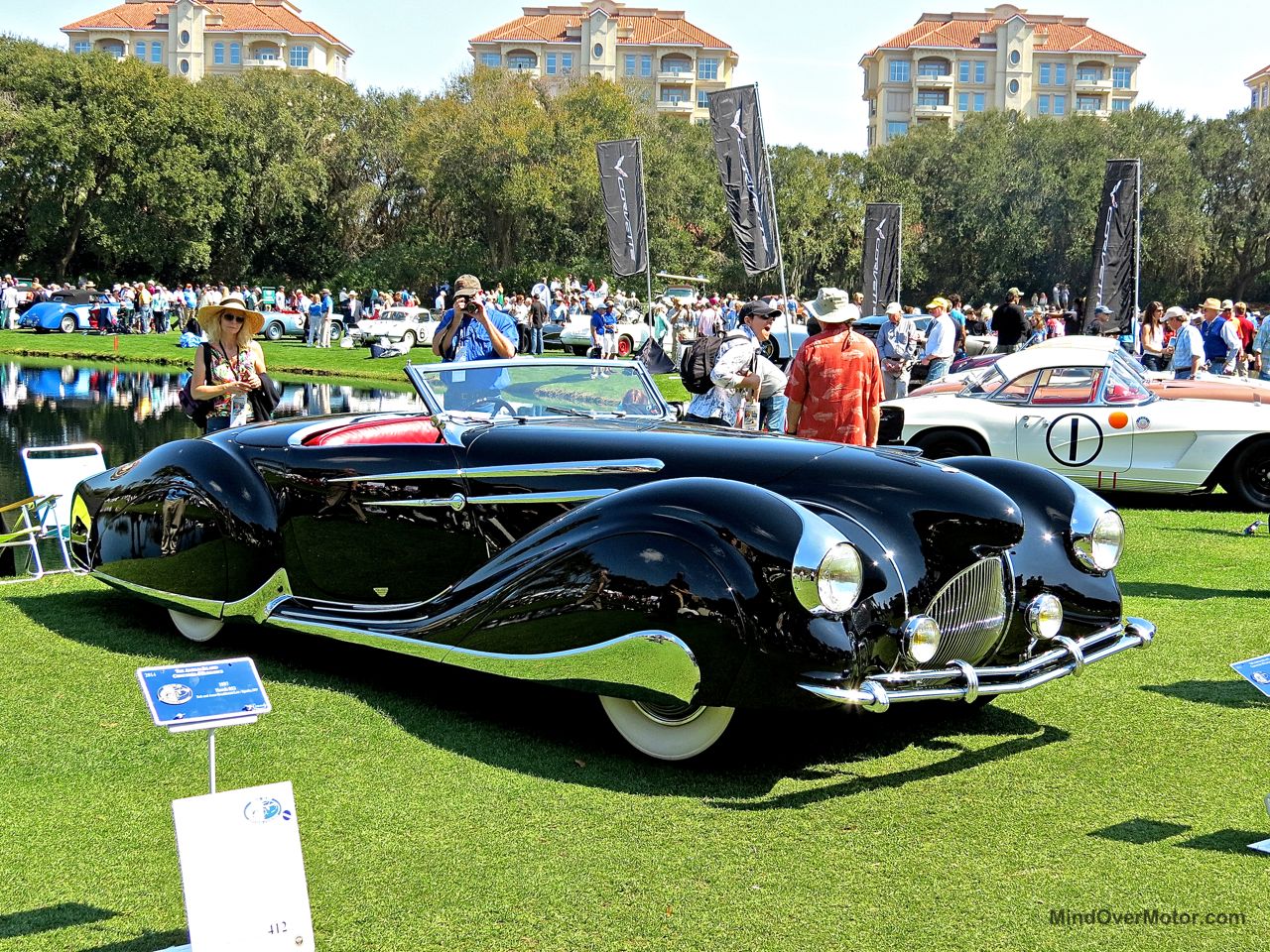 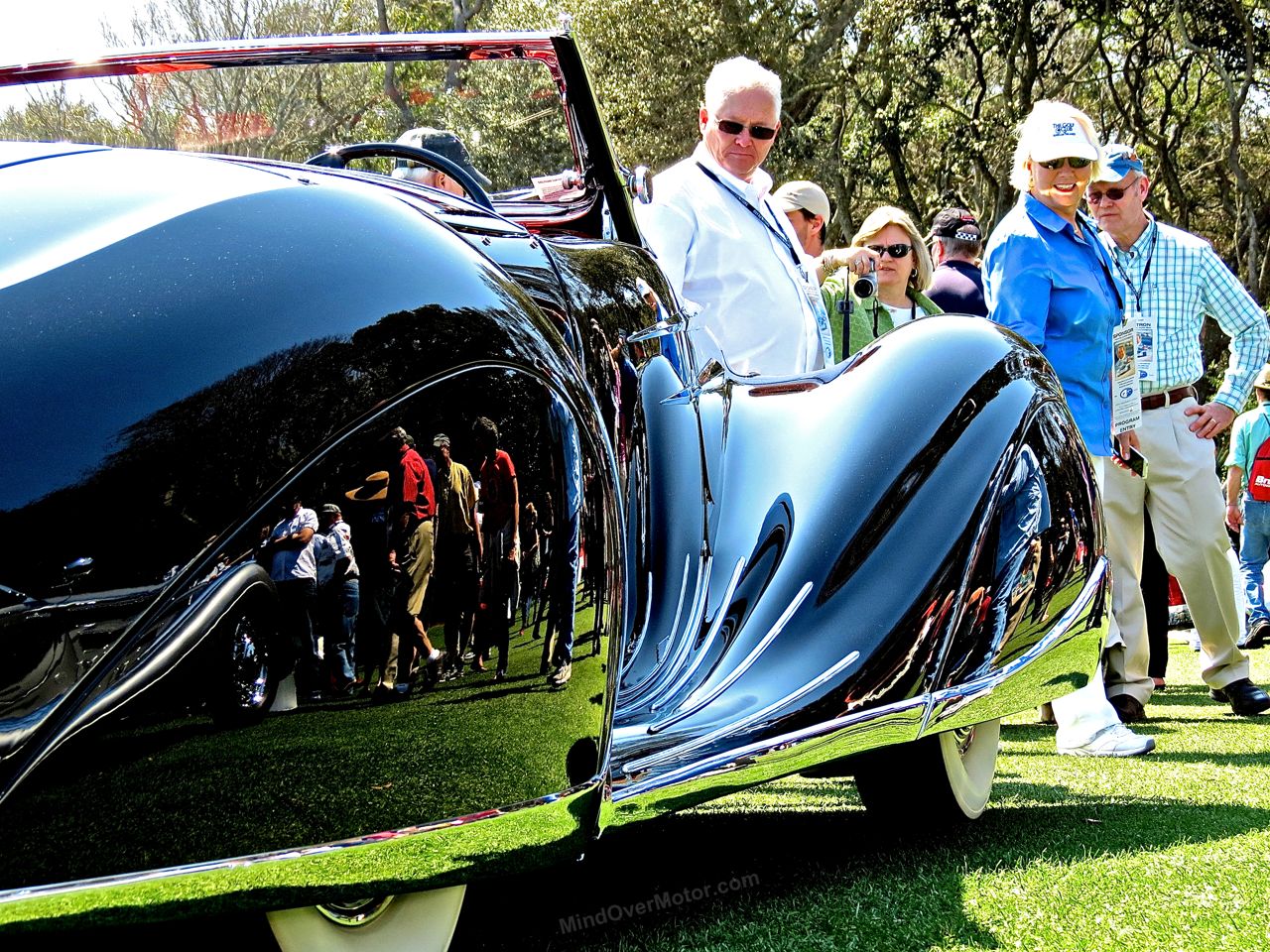 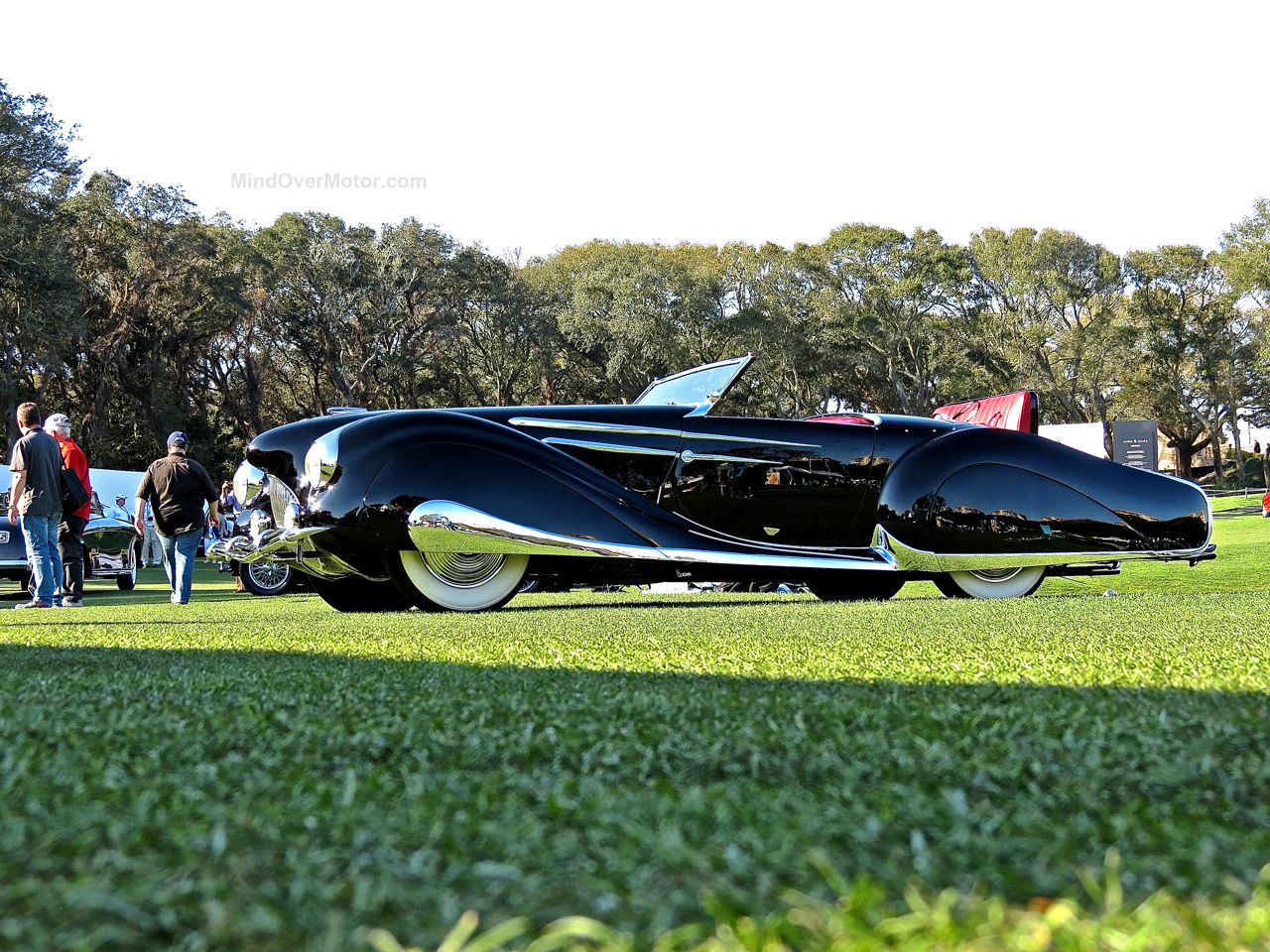