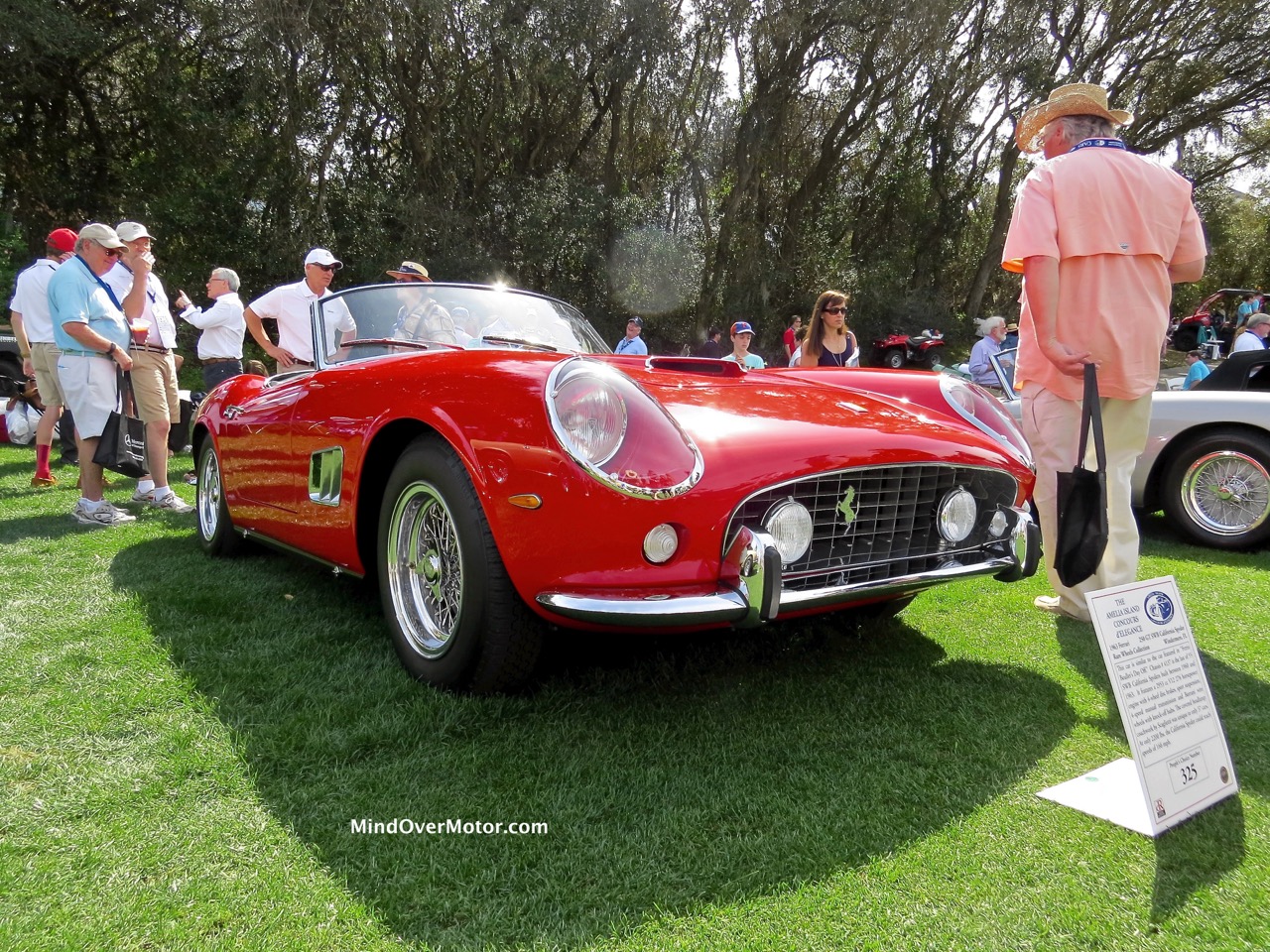 In the Fifties, Ferrari began to become a household name. By the time the 250 launched, they were known on the track, and they were becoming better-known for producing exotic, alluring sports cars with an Italian flair and twelve free-breathing cylinders underneath the hood. The 250 series, of course, is a timeless classic at this point and now it’s an all-time great. 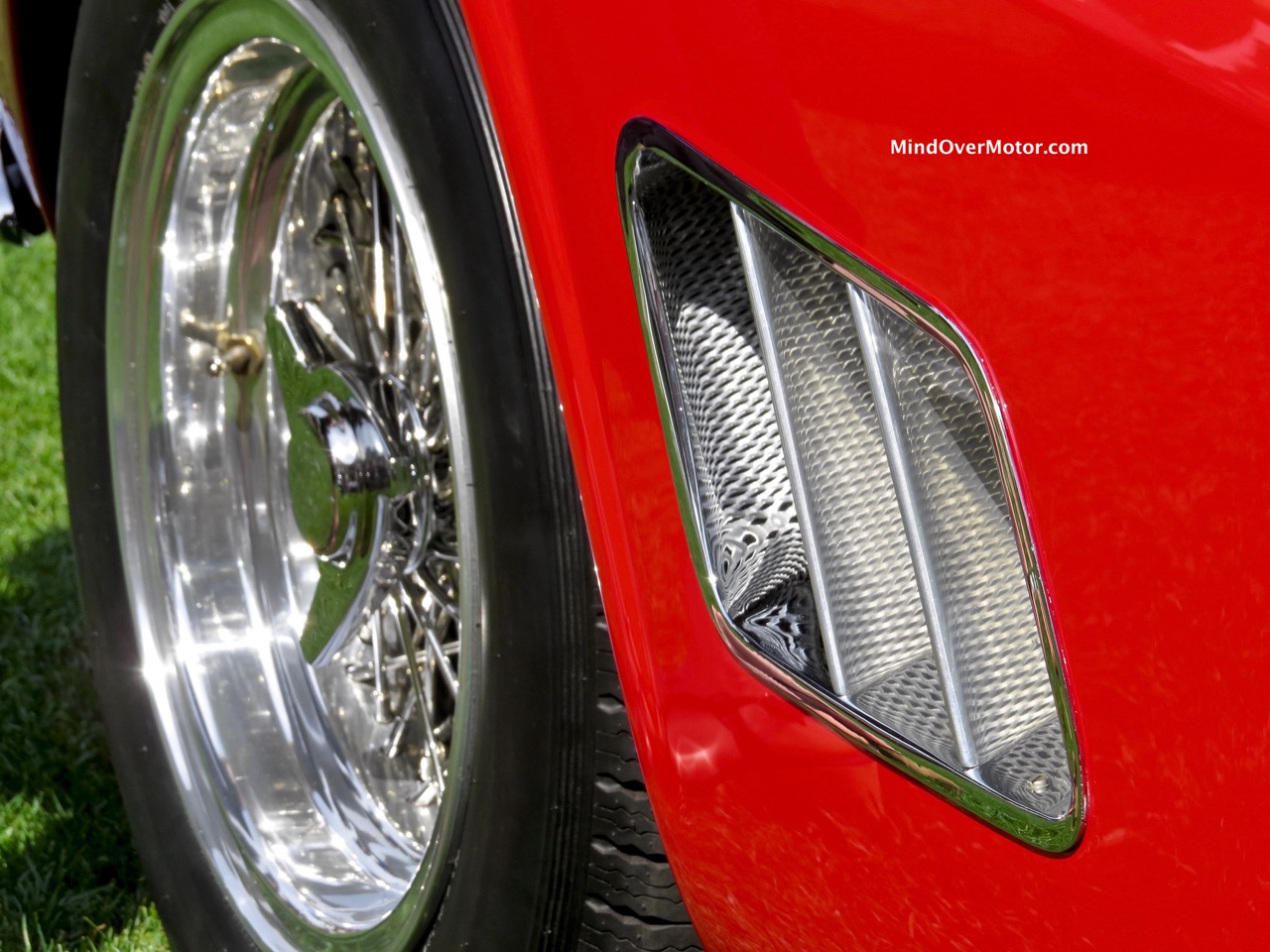 This 250 SWB California Spyder is, visually, the crown jewel of the 250 lineup. While the GTO gets the motorsports victories and the LWB Spyder has plenty of style itself, the SWB Cal Spyder is the one that snaps necks as it drives by. It did so in the early Sixties when new, and it still does it more than a half-century on. Just 55 of these stunning old Ferraris left the factory gates, and this one is the last one to be built. In traditional Ferrari red with tan hides and chrome knock-off wheels, this is a California Spyder that shows up to the party, shows up its owner, and shows up the host. Enjoy the photos of this Italian classic. 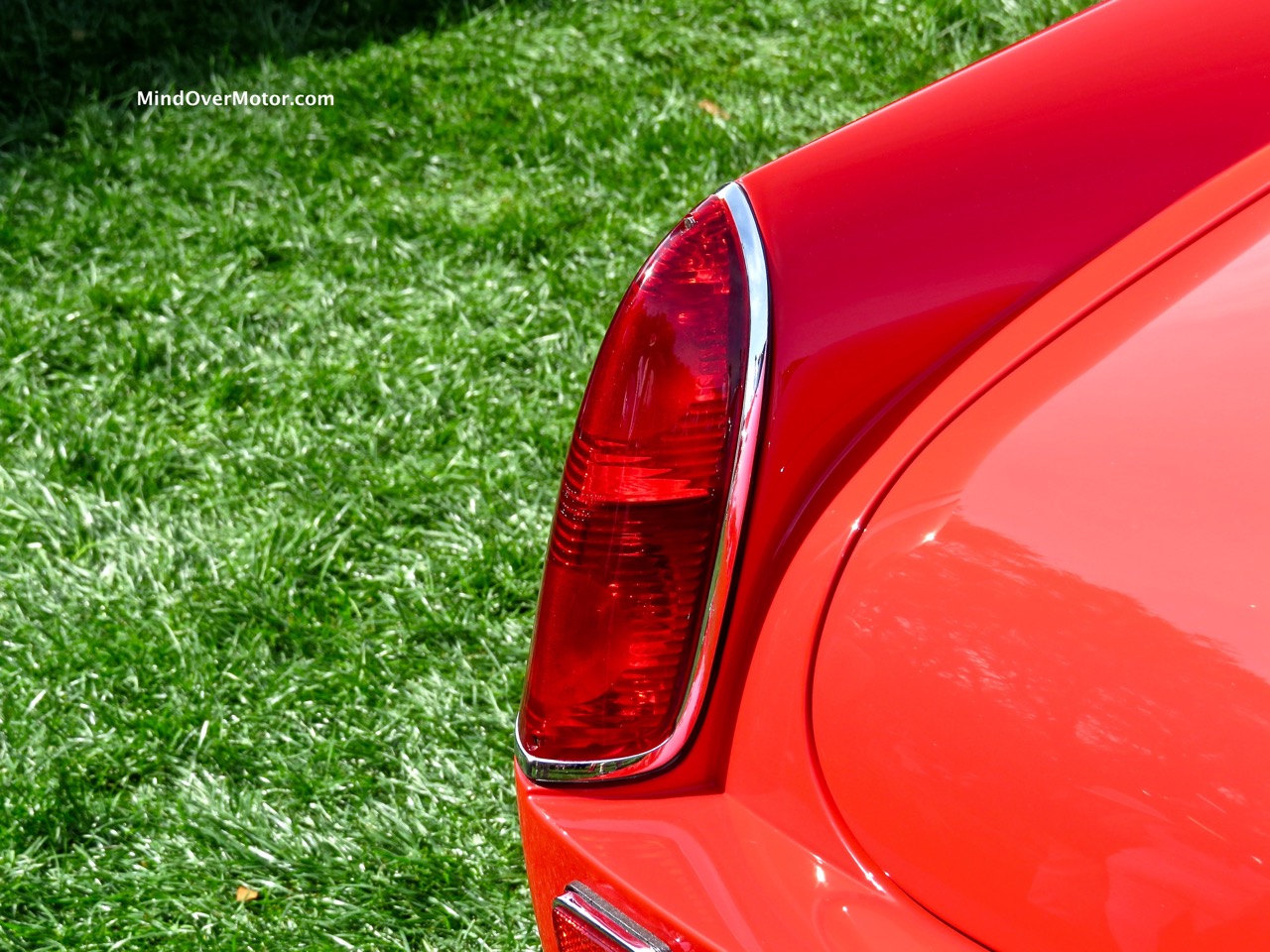 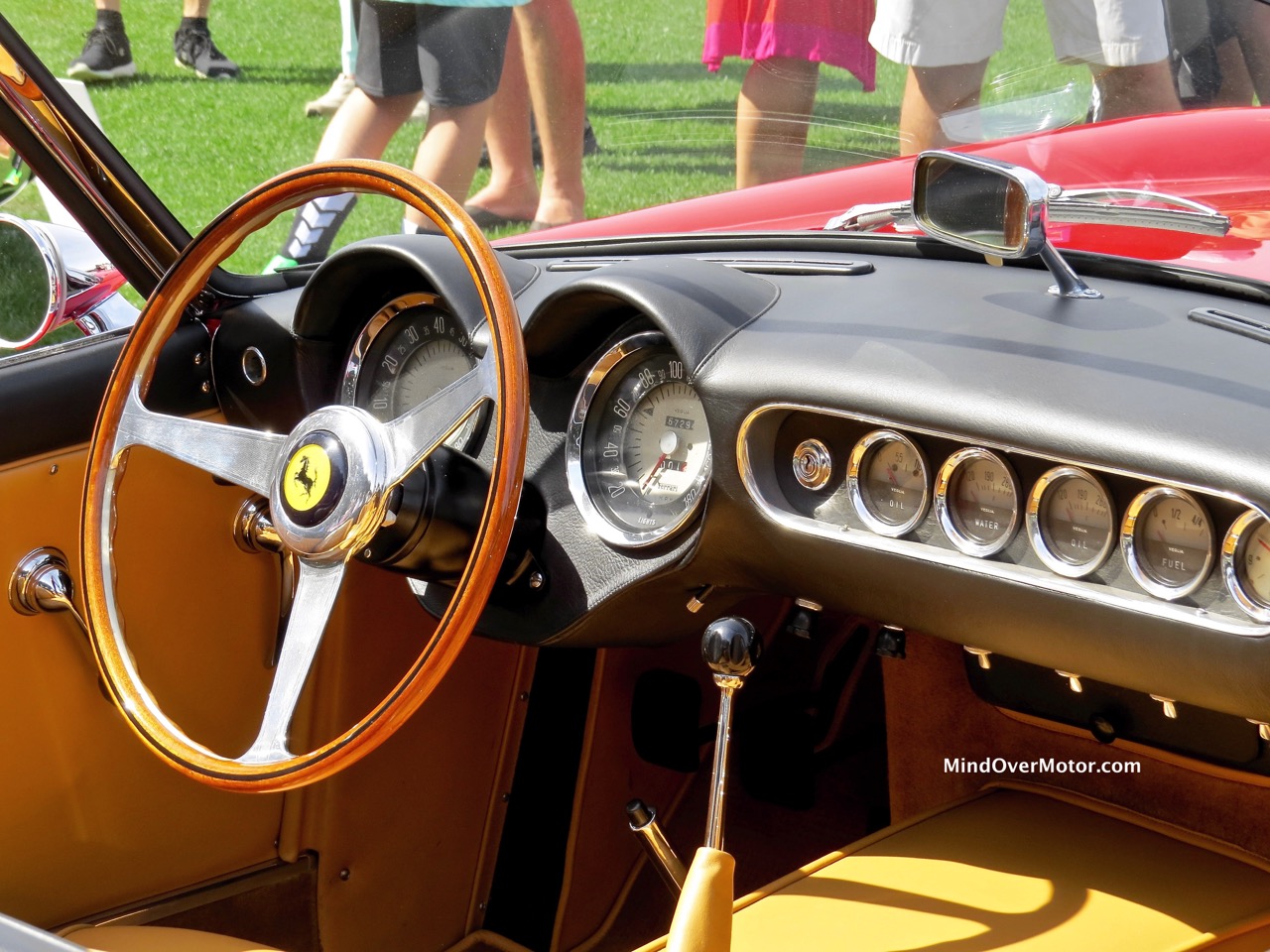 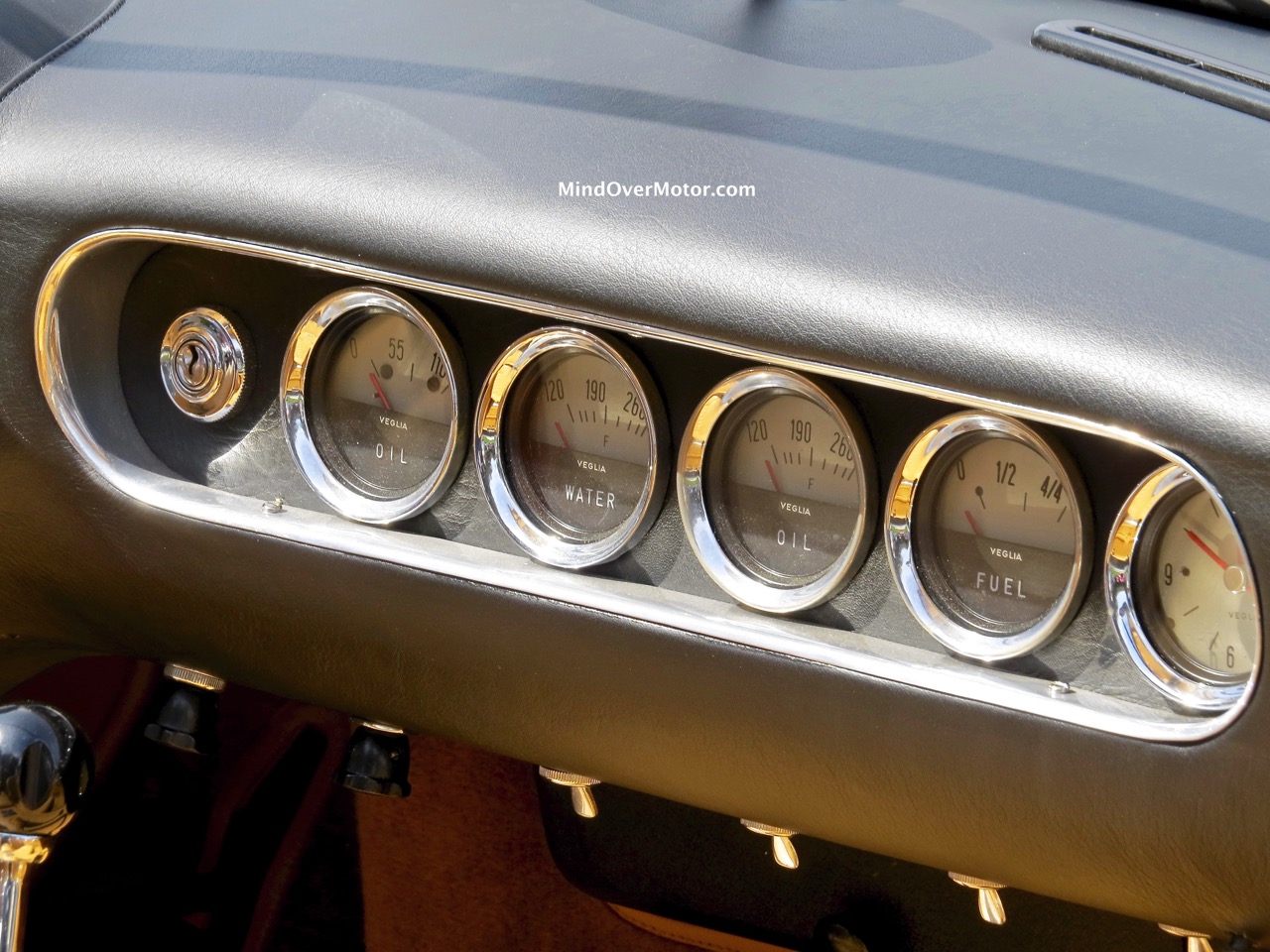