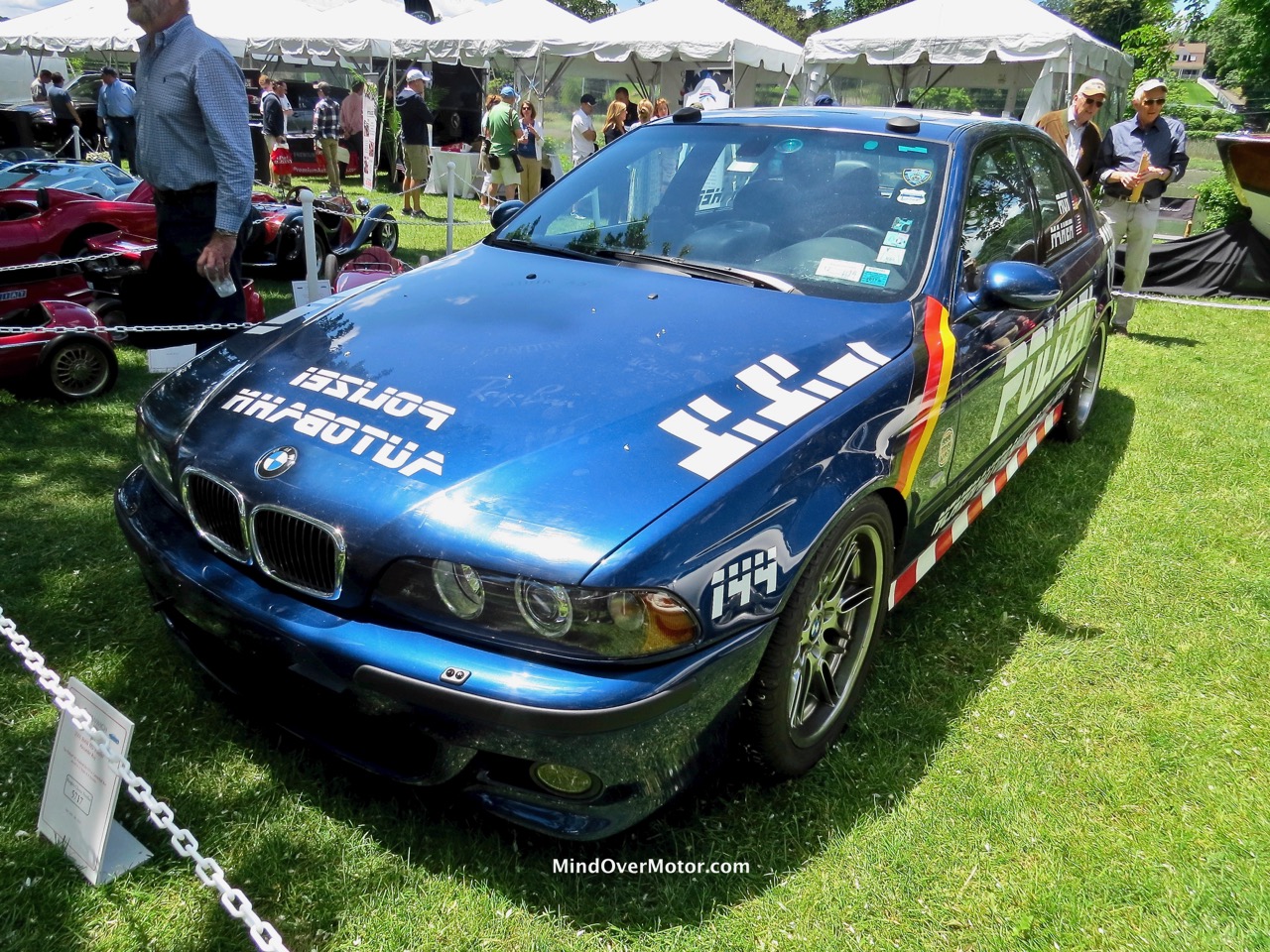 No matter what your fancy is, some of the best cars from the famous Cannonball Run were on display at the Greenwich Concours this year. Whether it’s the homage #144 Polezei BMW M5 driven by Alex Roy some years ago across America (a world record winner), the Chevy Malibu police car (my personal favorite), or the Dodge Tradesman ambulance, there was a smorgasbord in attendance. They even had Dan Gurney and Brock Yates’ Ferrari Daytona in attendance–the winner of the second race, and one of the more infamous cross-country cars still around. These cars were true crowd-pleasers, and even Nick, who normally laughs at Malaise-Era stuff, found the Dodge to be amusing (especially when the open exhaust announced the sound of a completely un-muffled small block Dodge). Enjoy the photos of these offbeat rides. 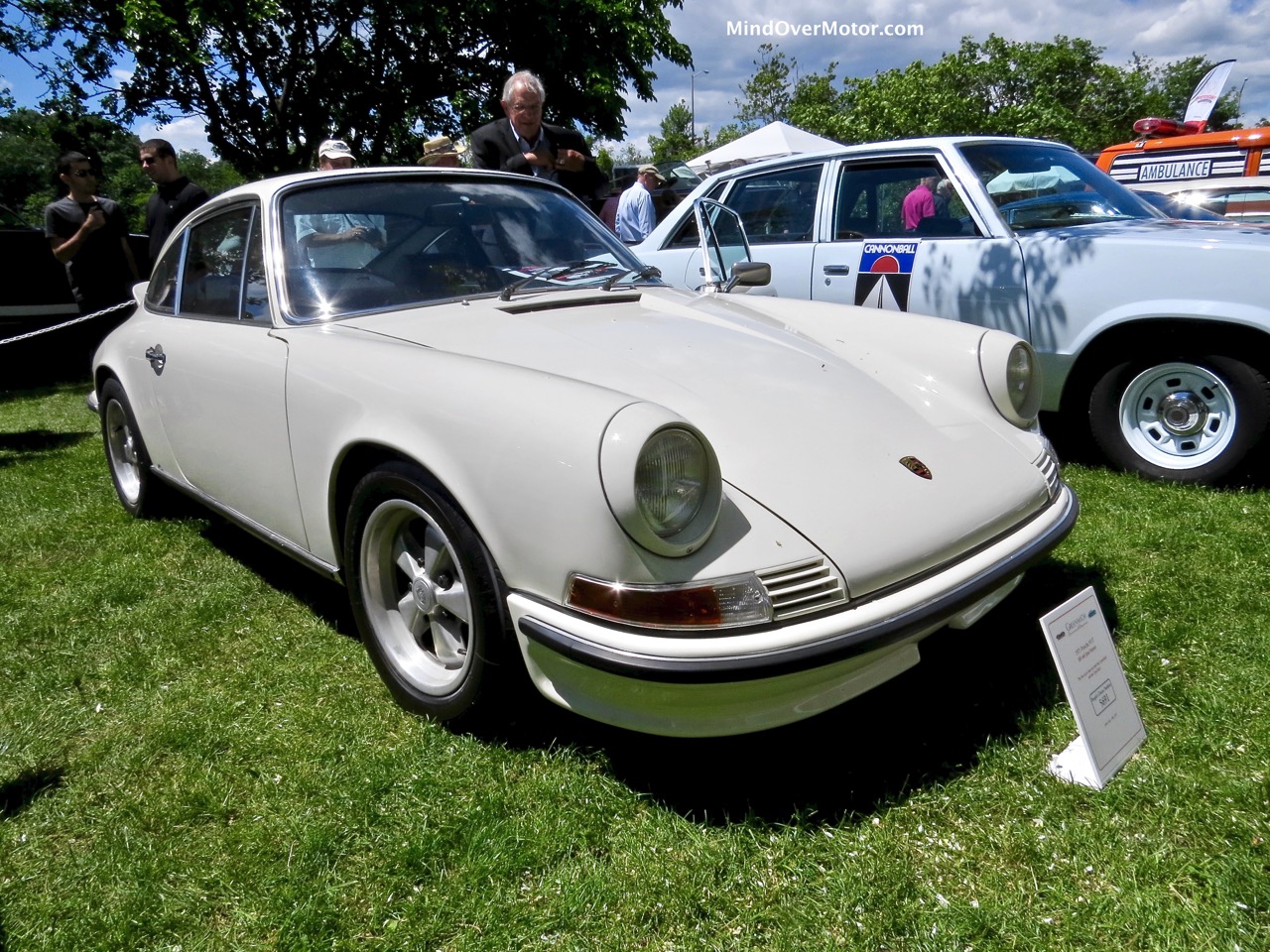 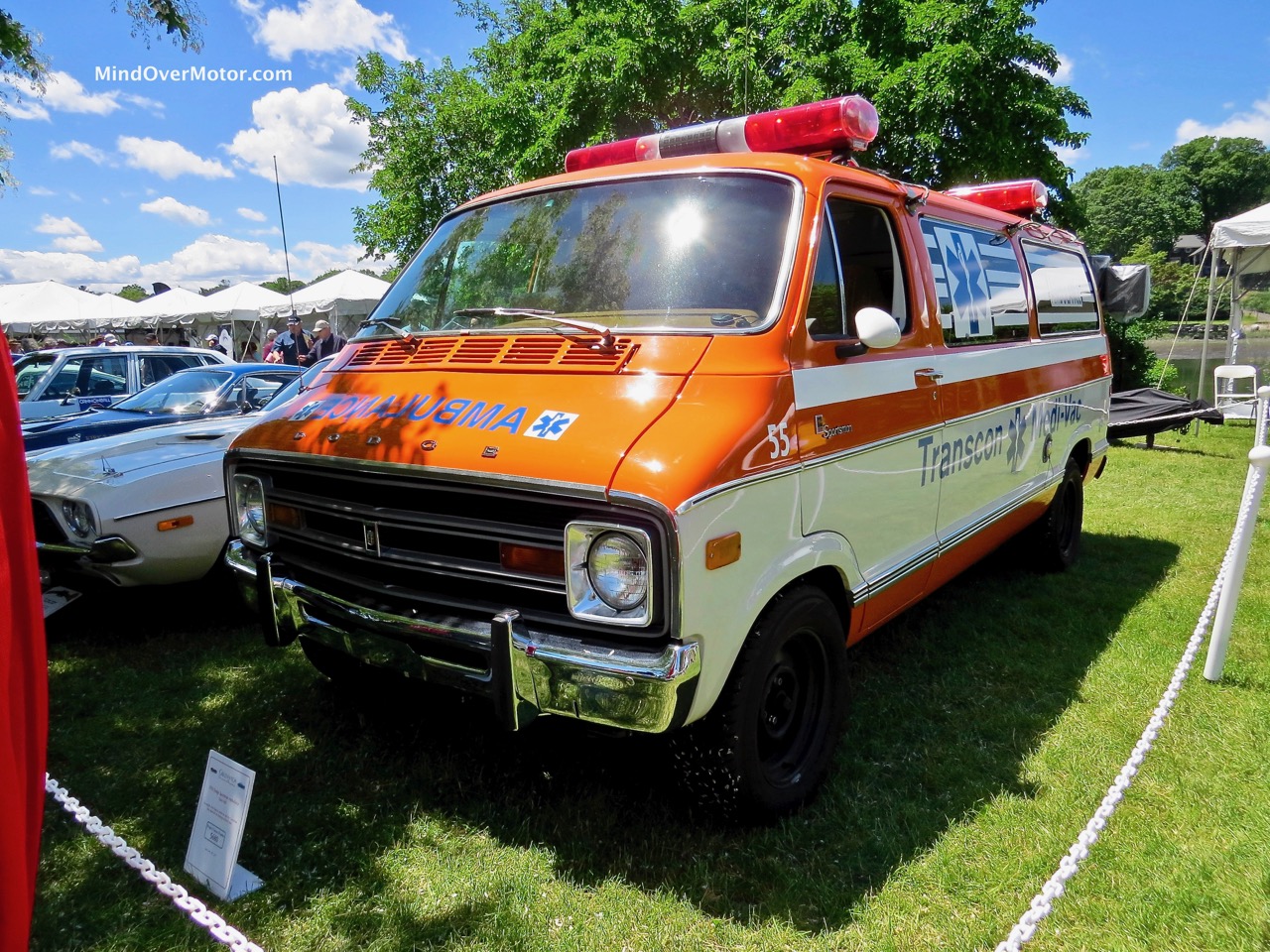 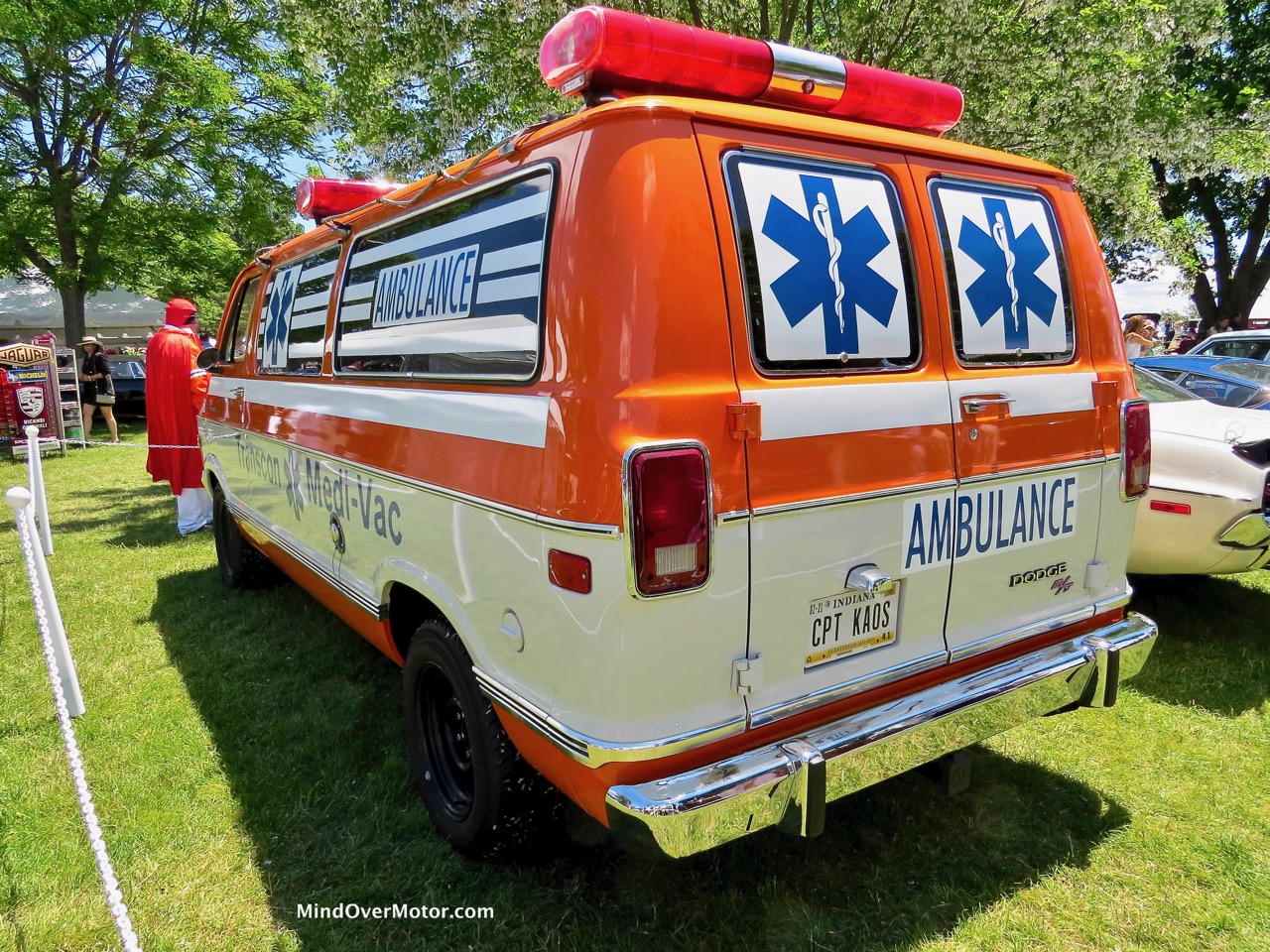 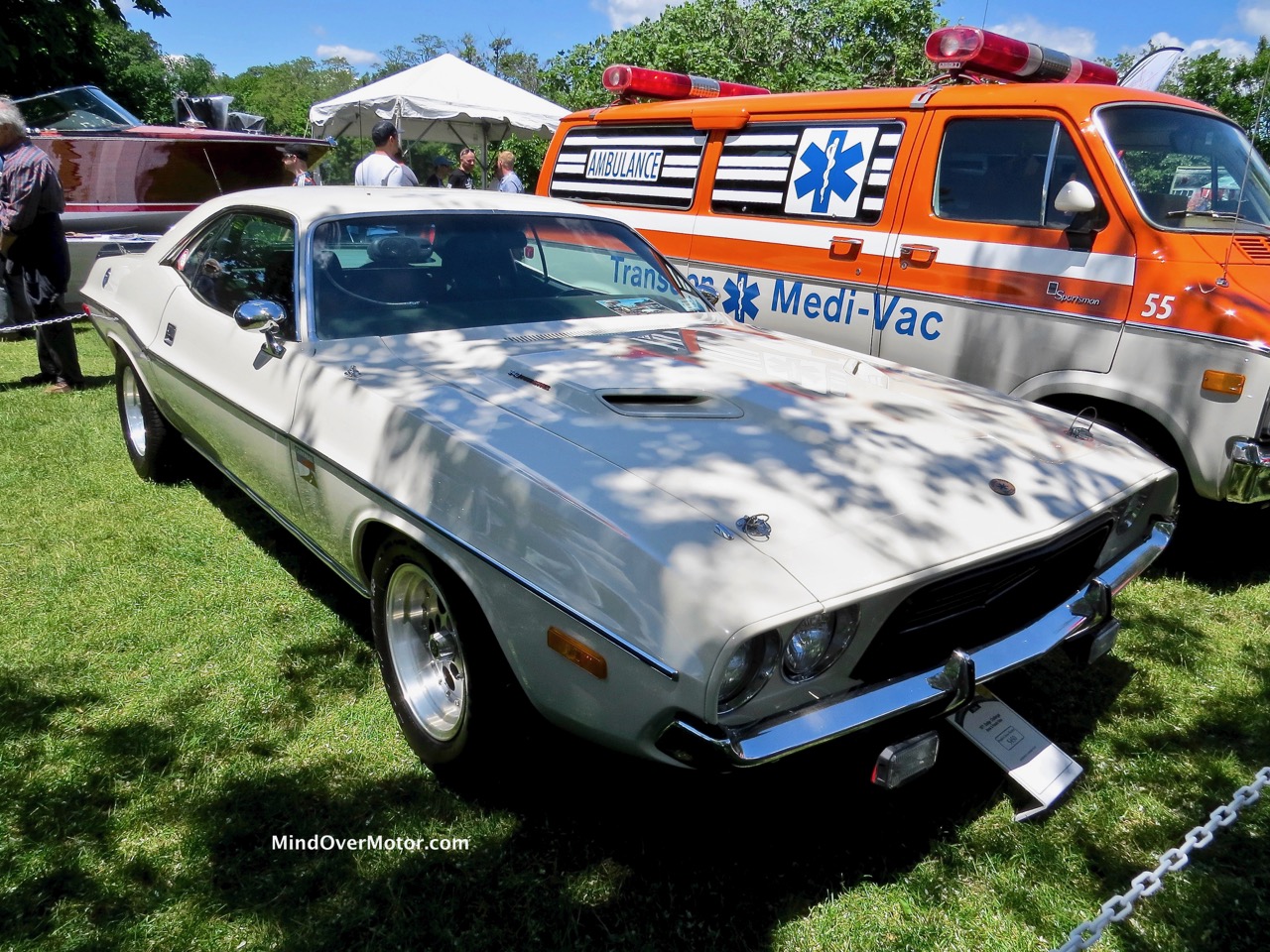 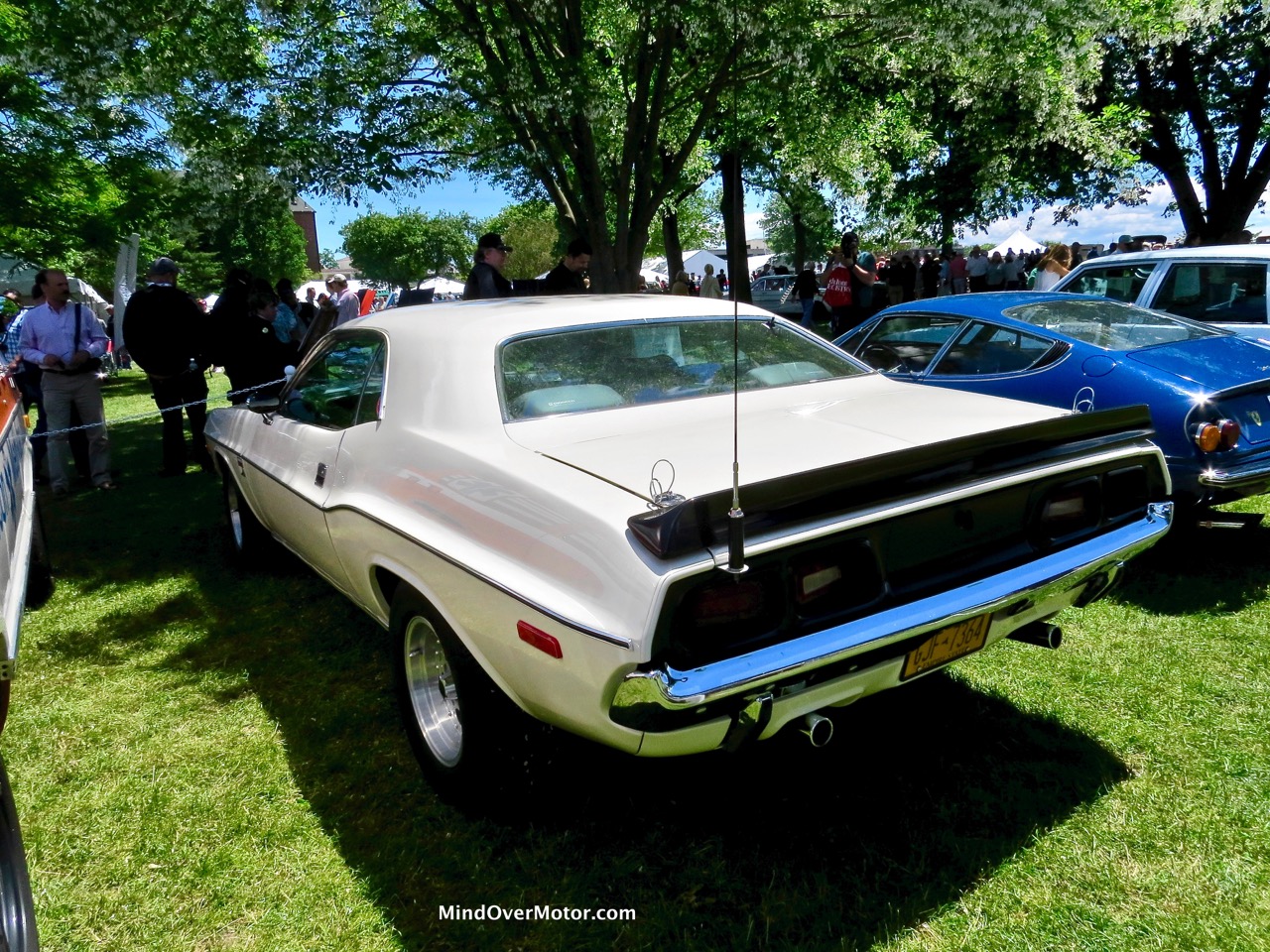 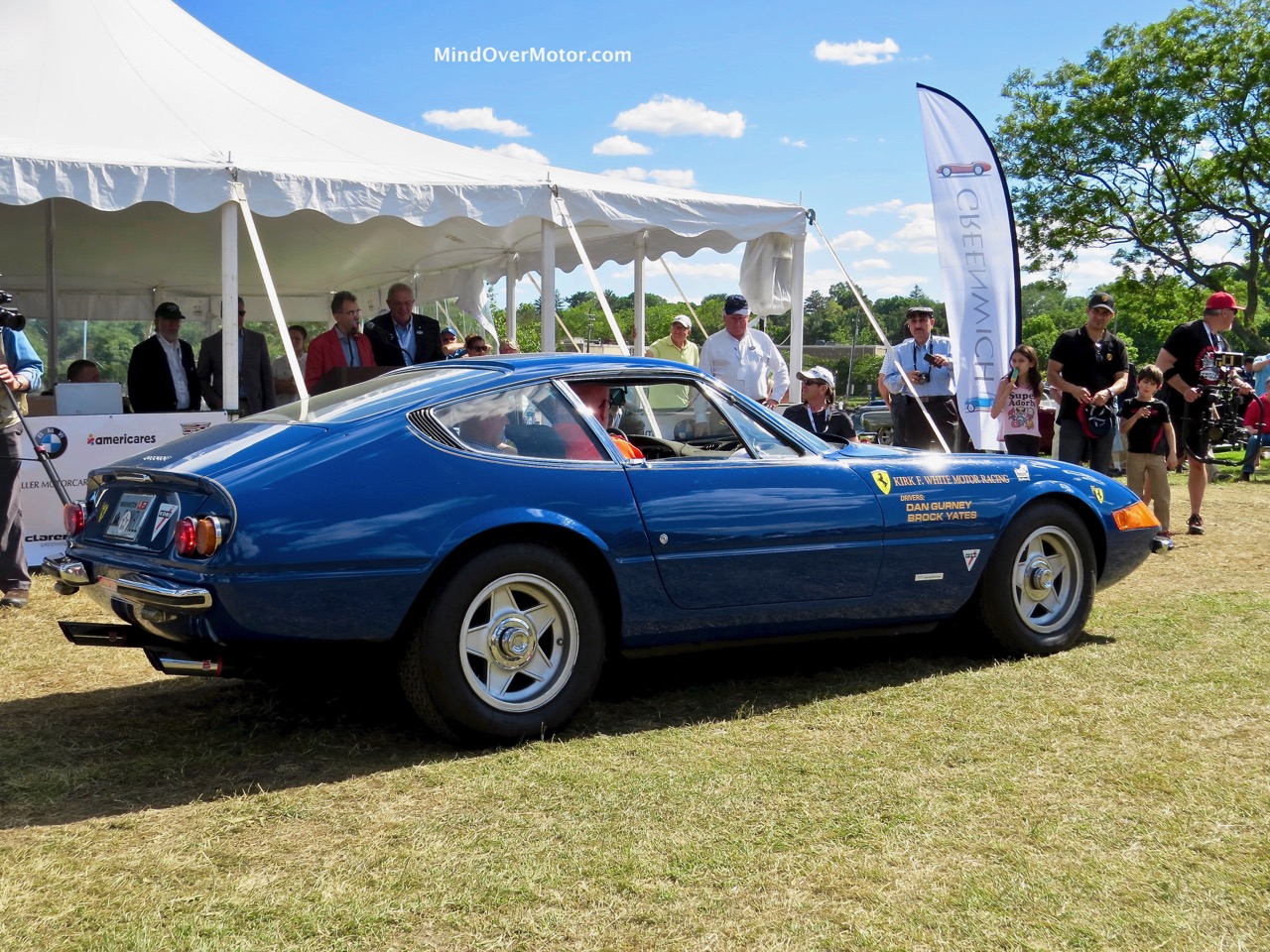 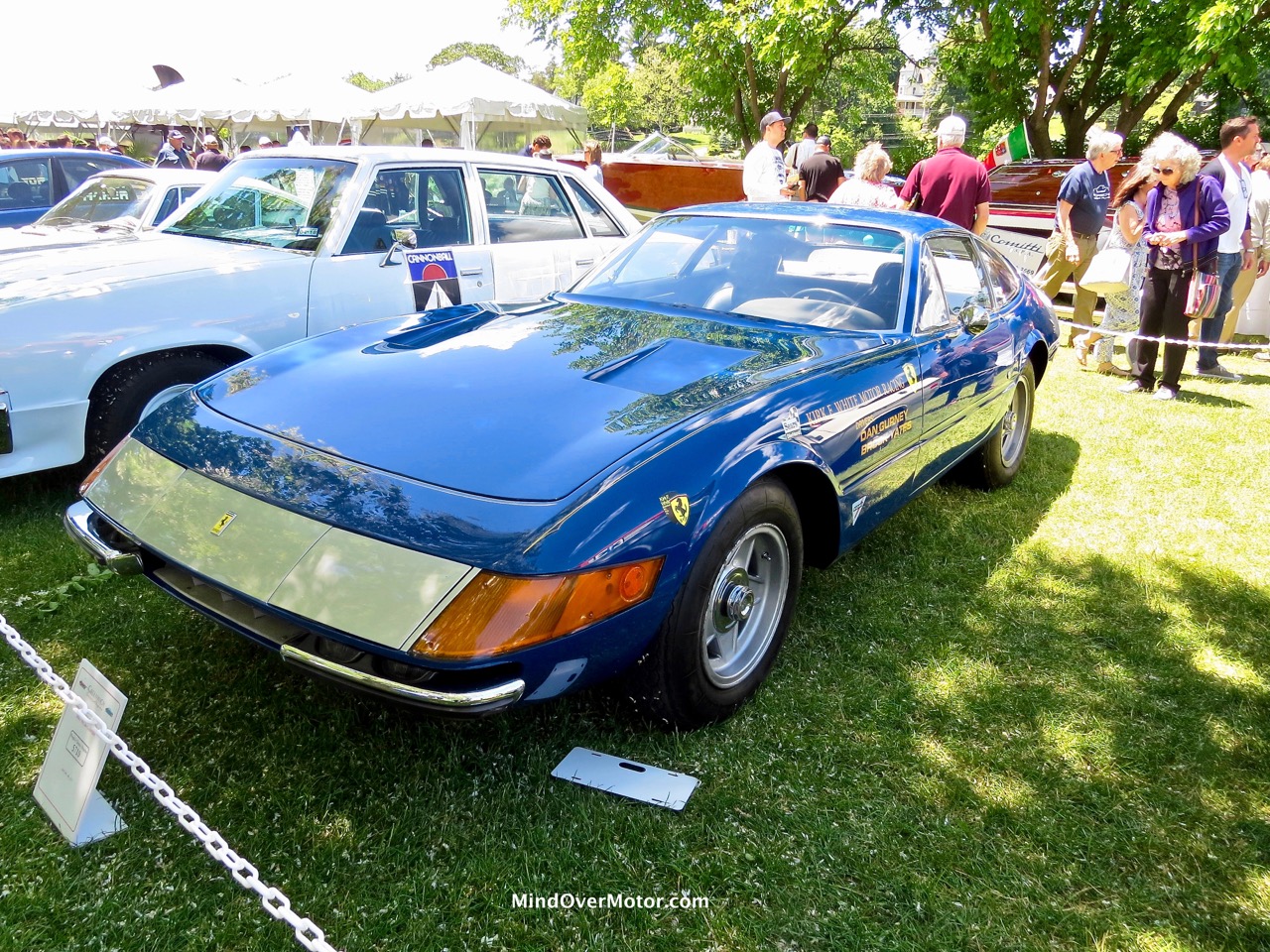 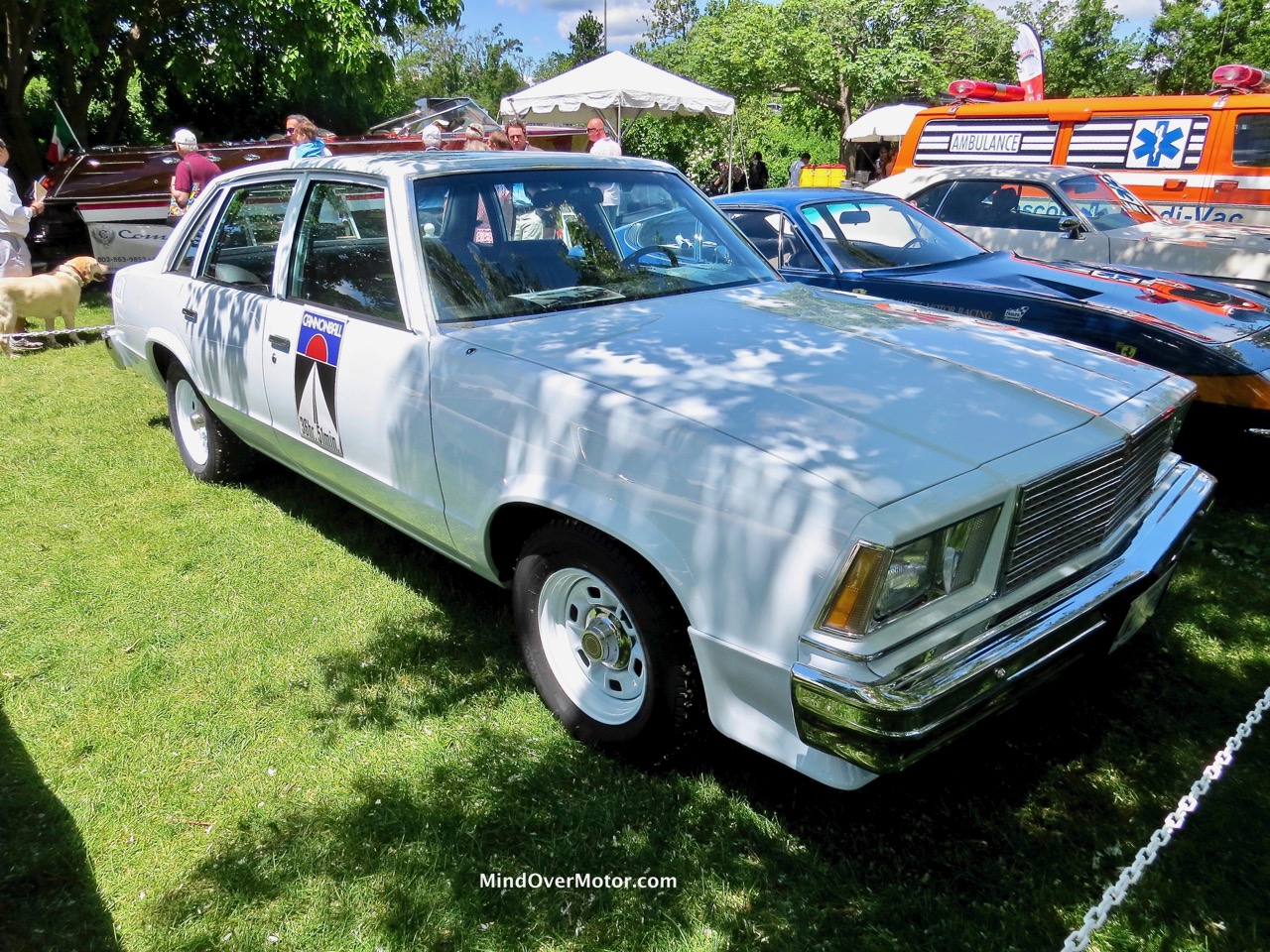 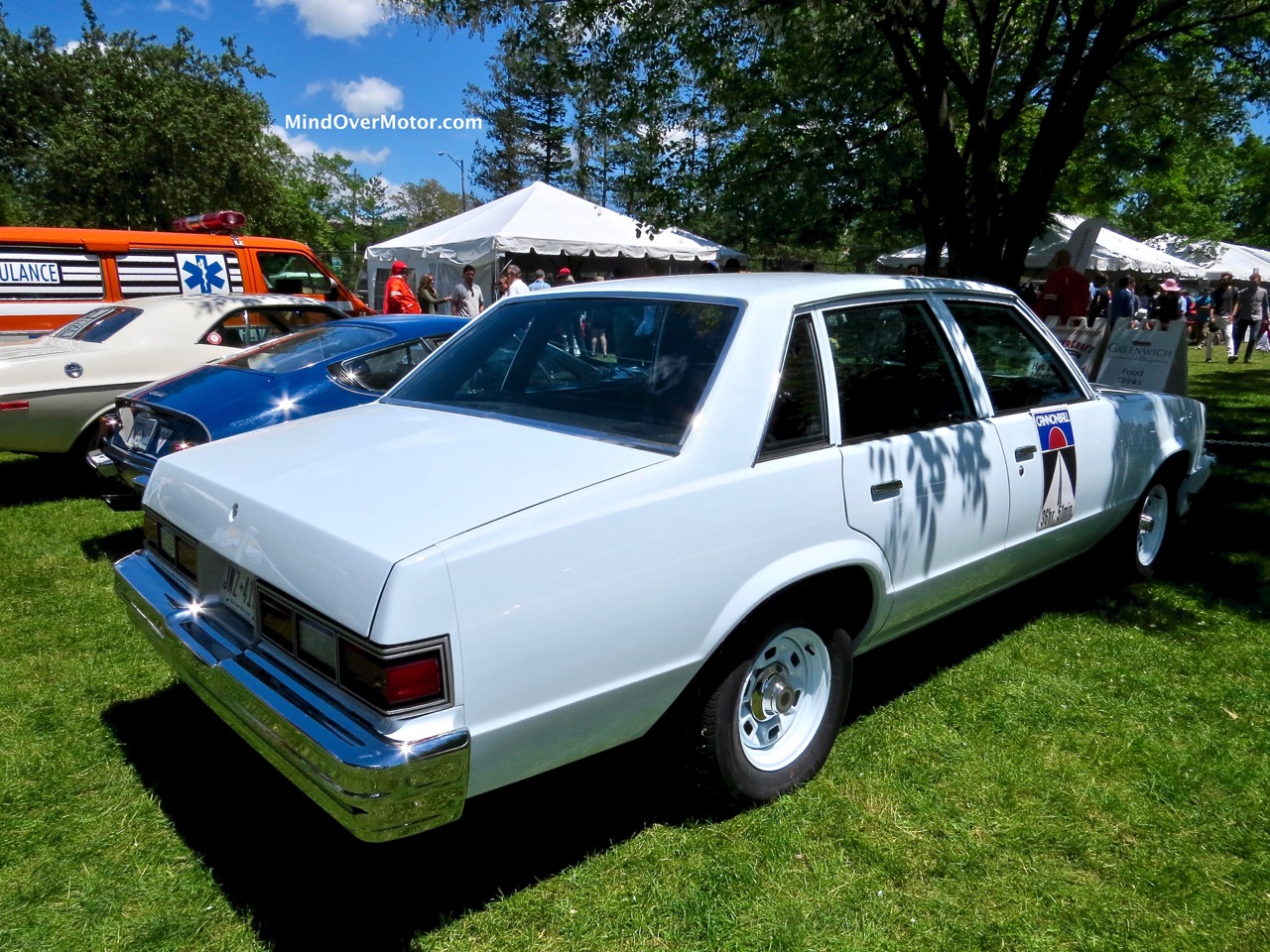